By Allmediagist (self media writer) | 8 months ago 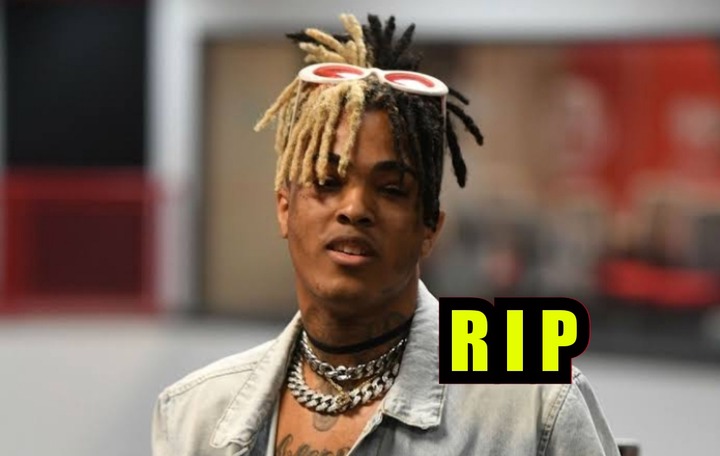 Late American rapper, Jahseh Onfroy, known better as XXXTentacion was reportedly shot dead outside a motor sports store in Deerfield Beach, Florida. While Onfroy was relaxing on his car, 2 armed men approached him in attempt to rob the rapper. While they've successfully robbed the artist, one of the robbers fired a gun and killed XXXTentacion before fleeing. (Credit) 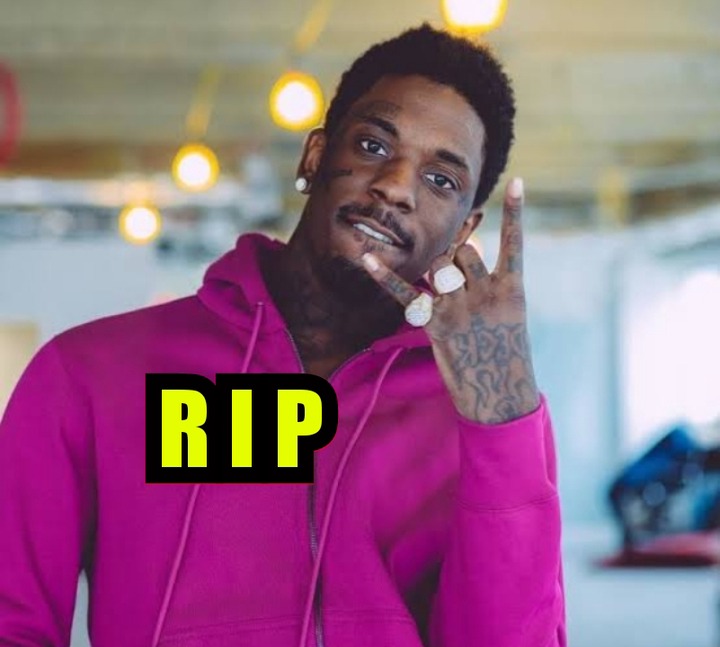 While the death news of XXXTentacion was making a buzz in the internet, a fellow rapper, Jimmy Wopo also reportedly gunned down. The America rapper, Wopo was also found dead inside a car in the middle of the street after (the vehicle) was struck several times. (Credit) 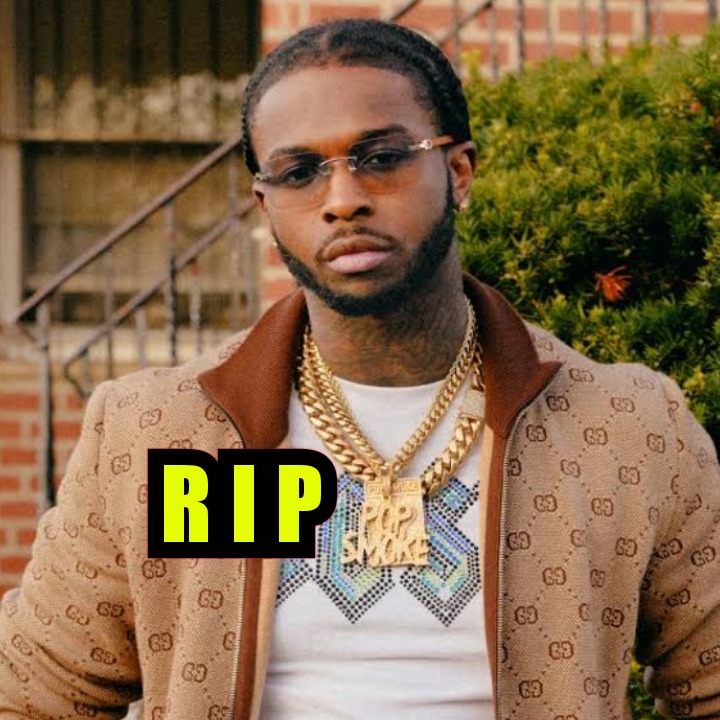 Bashar Barakah Jackson a.k.a. Pop Smoke, was assassinated inside his apartment while taking a shower. It was reported that five armed hooded men broke into his house and shot the rapper 3 times after an altercation. The police who arrived at the home six minutes after receiving an information of the house invasion, met Pop Smoke with multiple gunshot wounds which led to his untimely demise. (Credit: Wikipedia) 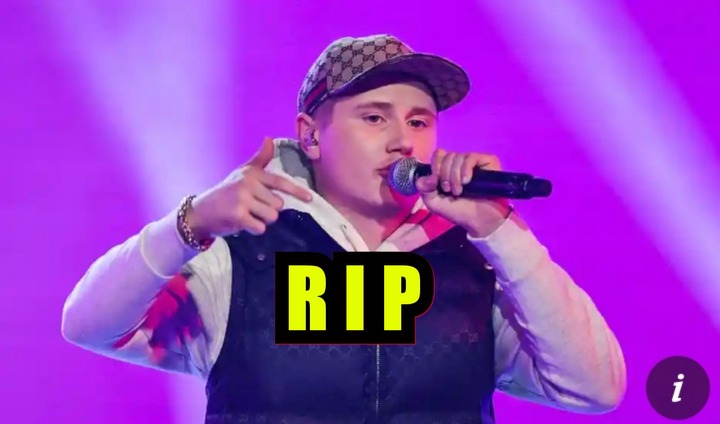 As of recent, one of the most popular Swedish rapper, Einar was reportedly shot and killed in Stockholm. The artist was shot multiple times outside an apartment building on Thursday night, just a week to his appearance in a court to testify in a case against the so-called Vårby gang. He had reportedly received death threats in recent months. (Credit)

All these artist were assassinated while making waves in the music industry which made their deaths more painful to their fans/supporters.