What Allegedly Caused Kashy's Death, How Barry Jhay Got Involved And Celebrities That Mourned Him 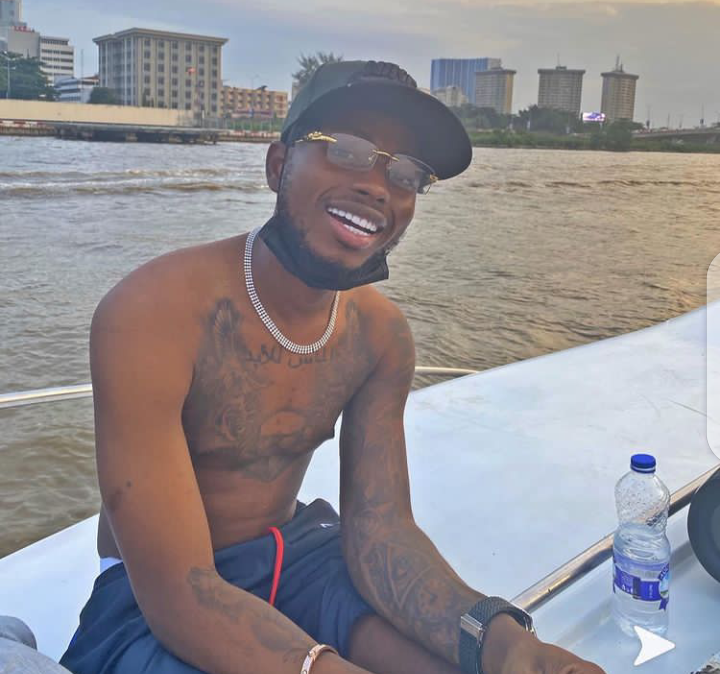 It was surprising when Oluwakayode Junior Balogun, popularly known as Barry Jhay cried out in a video with a bloody nose and battered face claiming he was beaten by one of his best friends and record label boss, Babatunde Oyerinde Abiodun, popularly known as Kashy who is the CEO of the CASH NATION record label. Few hours after this incident, Kashy was found dead in the apartment were they lodged in Ghana. Here's how he died and celebrities that have taken time to mourn him. 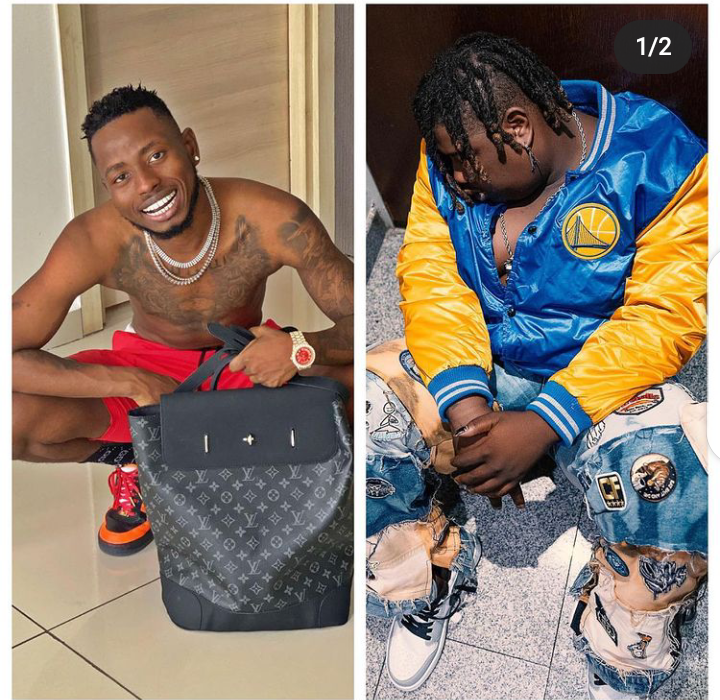 I was tempted to cover this story the moment it happened but I had to get my facts straight and I'm sure you'll b amazed by what I found. A lot of people, even Kashy's little brother blamed Barry Jay for Kashy's death but this isn't true. Anonymous people have come to tell different parts of the story and merging all together, I found out that Kashy was arrested by the EFCC and during his detainment, he hits his head on the wall of his cell, a internal source revealed. When he was out, he started taking all manner of drugs and became violent sometimes. 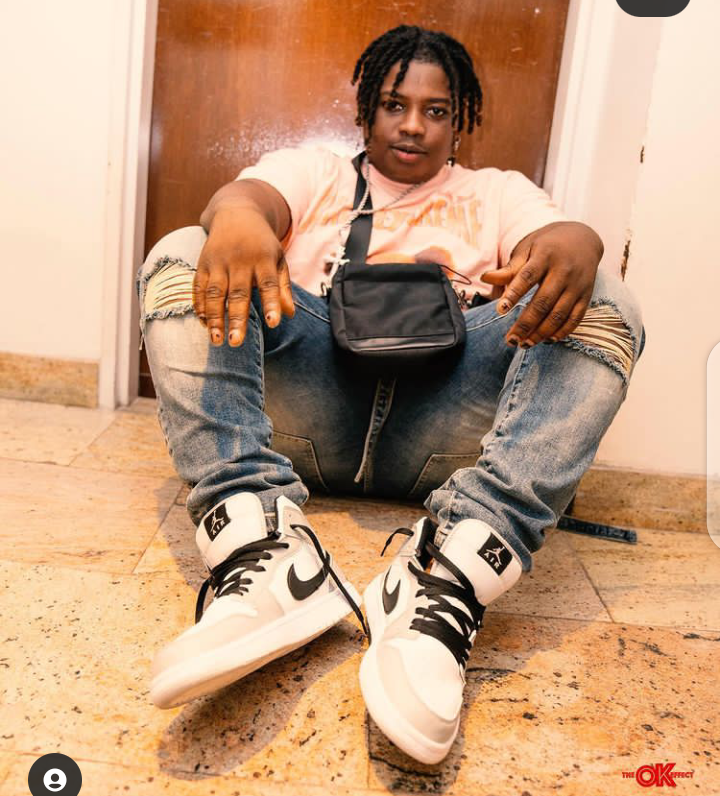 Few days back, he called Barry Jhay to Ghana for a recording and gifted him a hublot watch worth N15 million naira and they lodged in an hotel in Ghana. Three days later a fight ensured, though it wasn't revealed what prompted the fight, Barry Jhay shared a video with a bloodied nose and went to the police station to report the case.

By the time he came with the Police, Kashy was already dead, onlookers alleged that he fell from the 5th out of the 6th floor of the hotel. According to the security in the hotel, he drank too much and was misbehaving, throwing acrobat and stunts till he fell to his death. 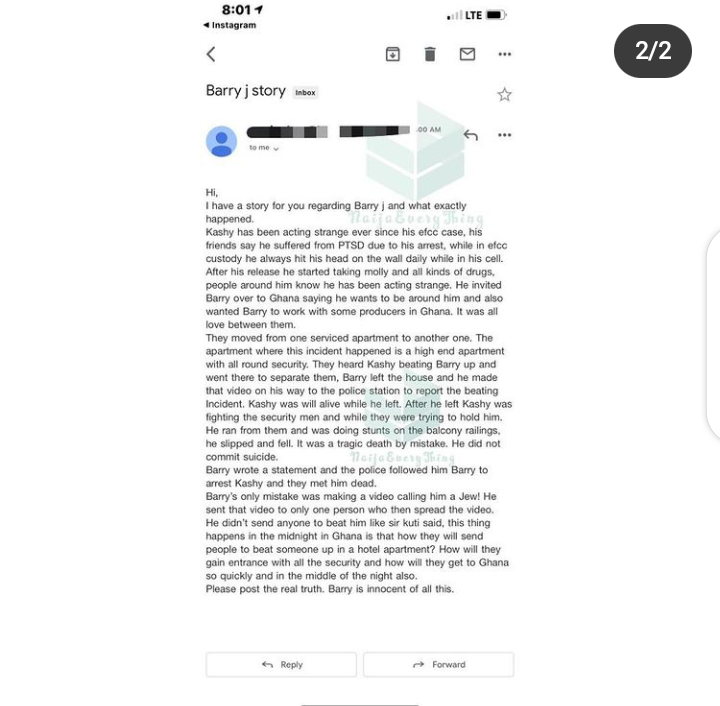 IG status from a security in the hotel in Ghana. 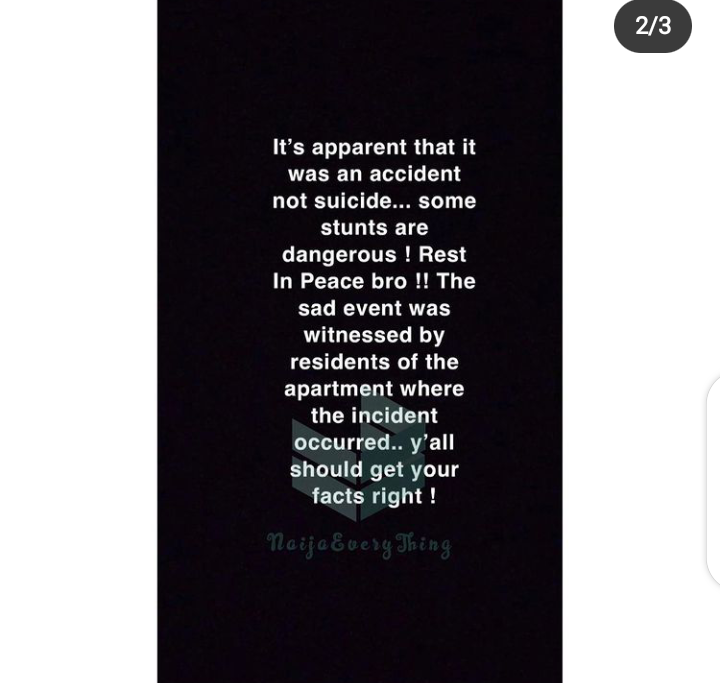 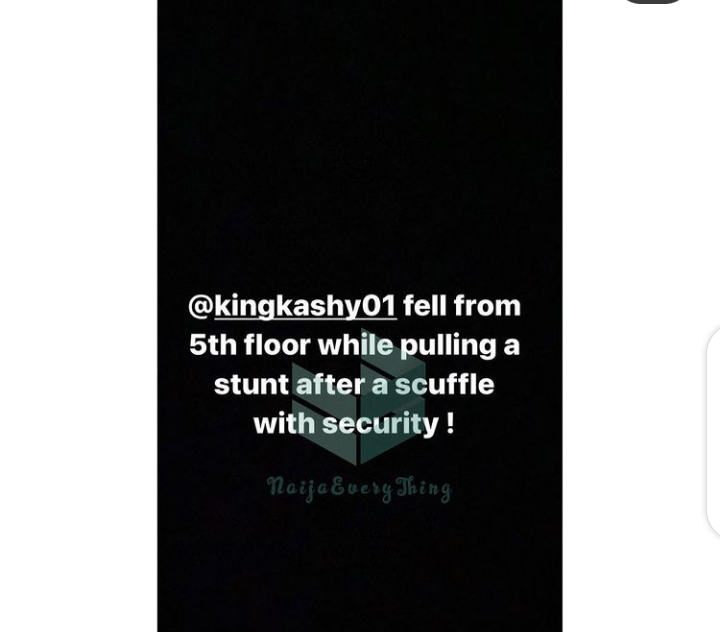 Zlatan and Naira Marley paid tribute to him and shared memories of their time together. See pictures below. 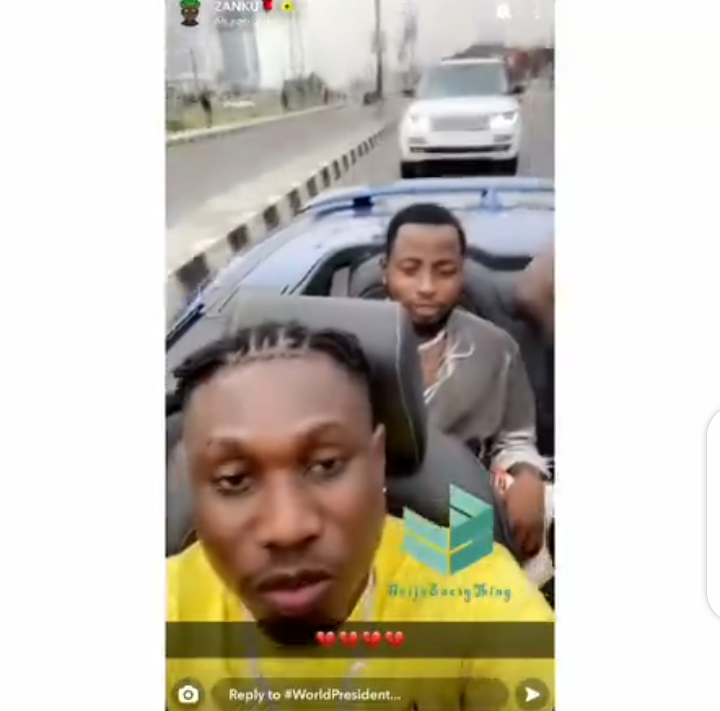 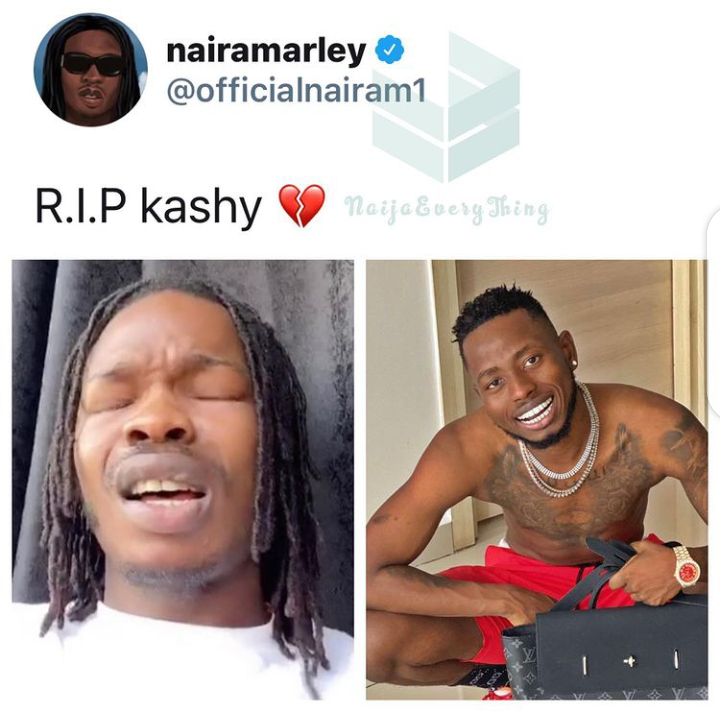 What do you think about this article? Leave a comment below.