10 Nigerian Musician who started from the Choir.

D’banj: Kokomaster is the son of a pastor and a military man, he started as a church boy in the choir where he learn the accordion from his late brother, D'banj became popular when he play the instrument in his first song "Tongolo" back in 2005. 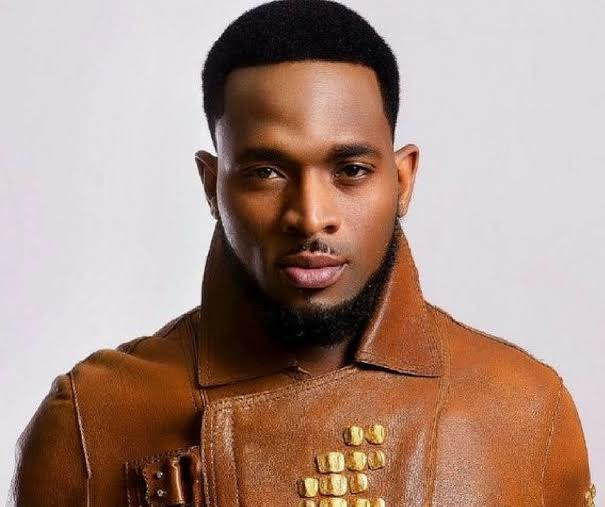 Wande Coal: Wande love for music and dancing made him become a member of the former mo hit record, the handsome dark-skinned artist began singing in the children choir, he started as a dancer before he became a household name in the Nigeria music industry. 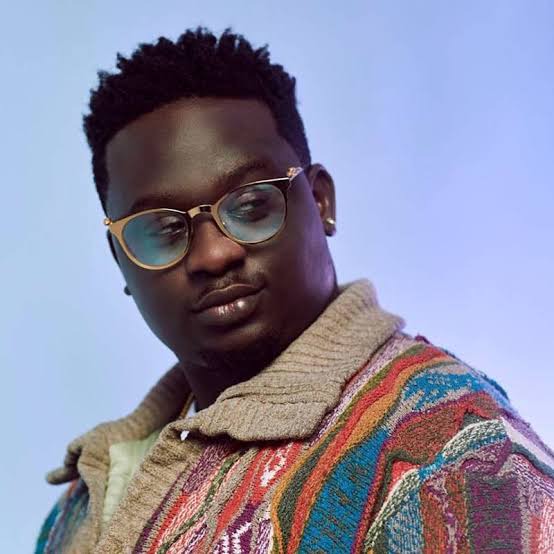 Wizkid: Starboy is from an interfaith home, his dad is a Muslim while his mother is a Pentecostal Christian, however, Wizzy followed his mother religion. The Grammy award winner started singing in his mother church at age 11. 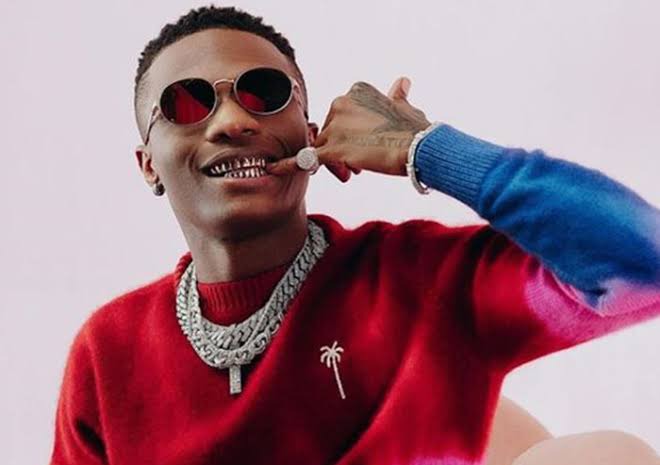 Iyanya: Iyanya love for music started at the tender age of 5, he was made the choirmaster for the children choir because of the way he sing. 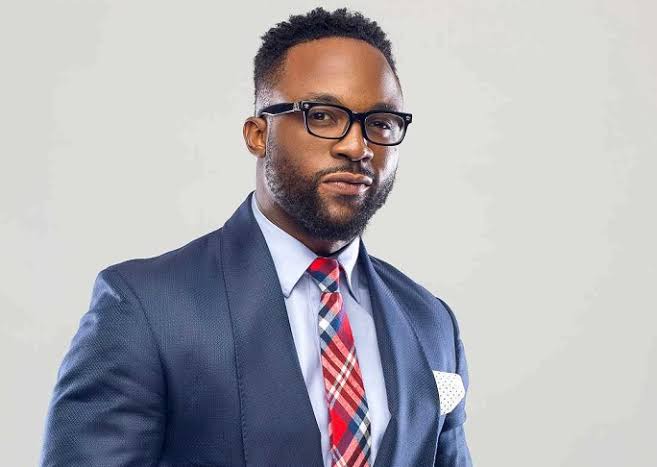 Terry G: The apako master is well known for his bell which he jiggle while singing, he once revealed that he came from a Christian background, his father is an elder in the church while his mother is a deaconess. Terry started as an instrumentalist and vocalist in the choir. 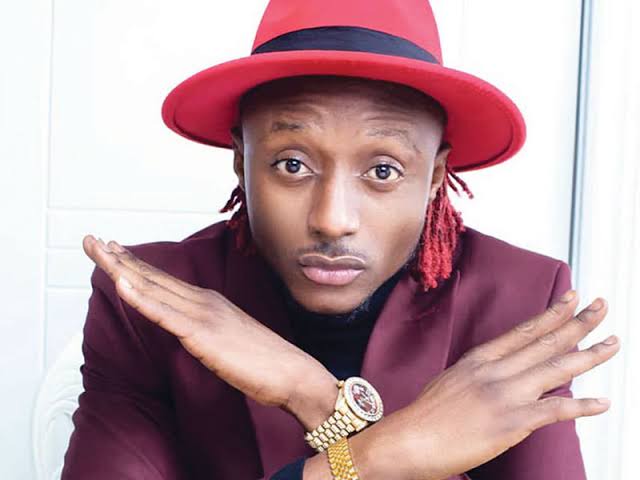 Kcee: He discover his singing talent in the church choir, the star singer is also the son of a pastor, he met his former bandmate Presh in the church, they became friends, name themselves 'Kc Presh' and started doing good music. They both started as gospel singers, also released an album before they switch to Hip-Hop music. 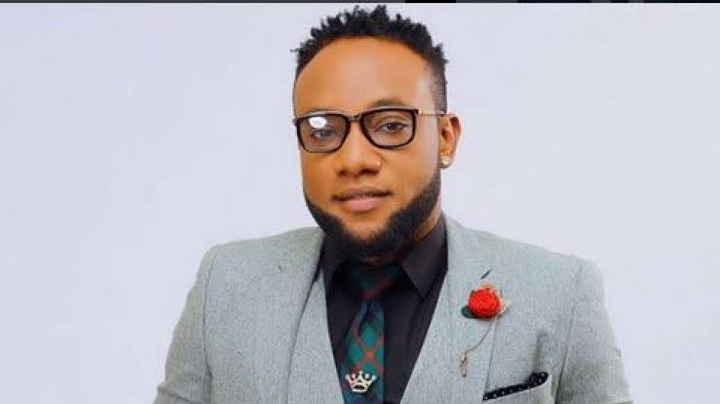 Darey Art Alade: Dare was born into a family of performers and like his father he joined the wagon, he perfected his skill at an early age, sang with several choirs including the National Troupe of Nigerian Choir and the cathedral choir. 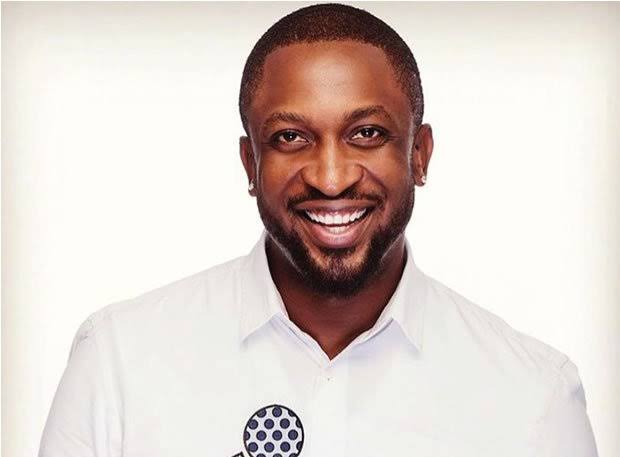 Waje: She sang gospel tune as a young singer and to the delight of late Archbishop Idahosa who was quite impressed with her singing talent, he decided to help her during her secondary school days. 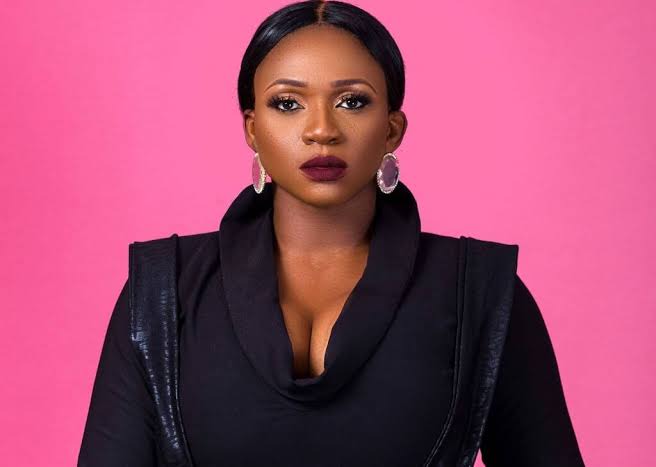 Timaya: During an interview on Ndani Tv, the plantain boy revealed in the quote "I started from church, before starting as a backup singer for Idris Abdulkareem for three years, before exploring my music career" 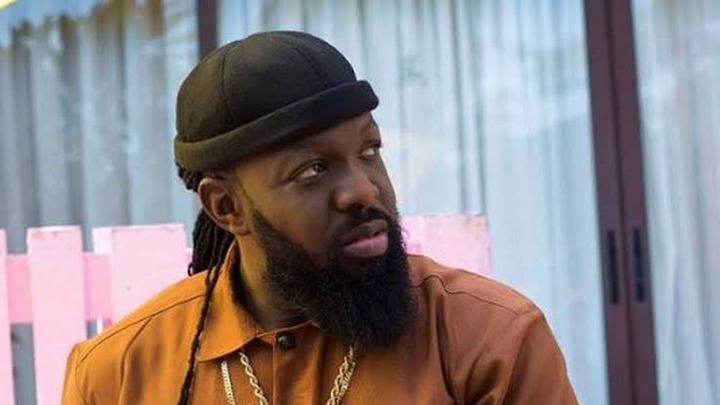 Omawumi: At the tender age of 8, Omawunmi was already a vocalist in the children choir of four square gospel church in Warri. 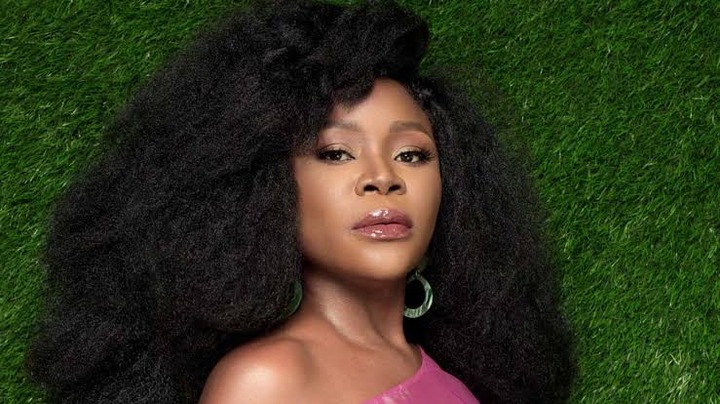