Nollywood Actresses And Why They Reject Movie Roles

Definitely, everyone has principle that guide his/her lifestyle which include their professions. The below actresses chose not to accept the movie roles that is against their principles or choices, probably because they don't want to act movies which they'll regret afterwards. 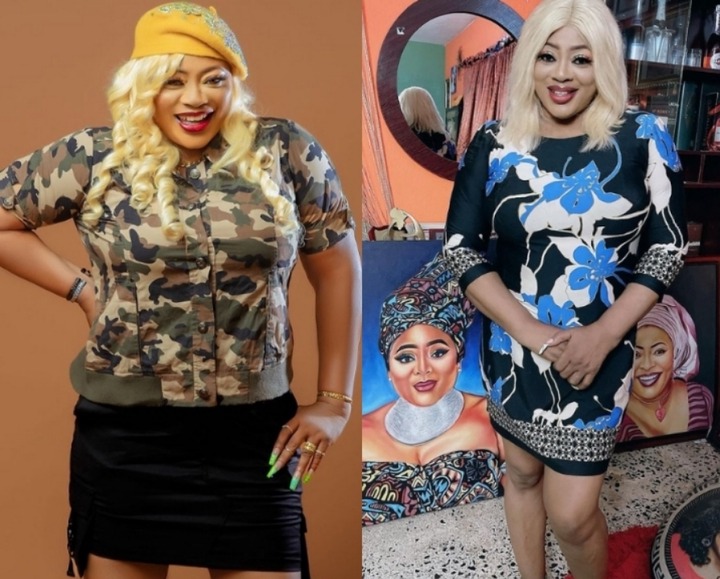 52 year old Yoruba actress, Ayo Adesanya has once revealed in an interview the reasons why she rejects some movie roles. According to her, she does reject roles because of the money; this implies that if the fix payment for the role doesn't worth it, she will turn down the role.

Secondly, the actress revealed that she normally considers the film director before being featured in the film. If Adesanya is satisfied with the director's history, then she'll go on board, but if she not, she'll turn down the role. (Source) 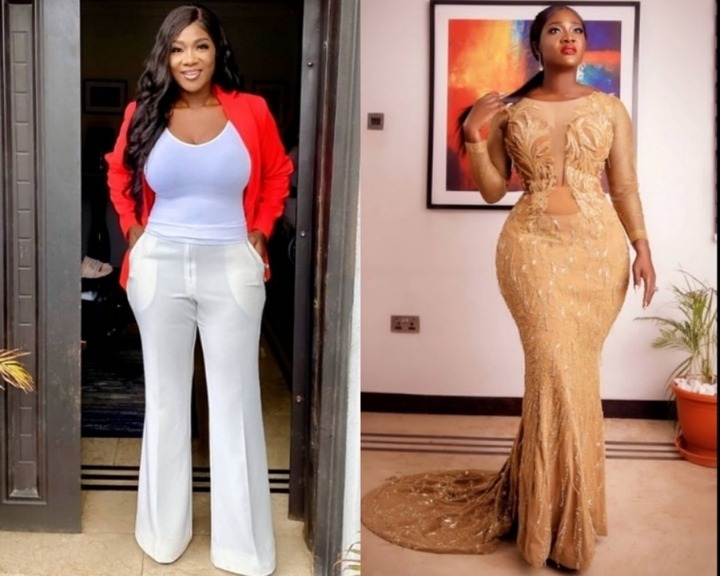 Ace Nollywood actress, Mercy Johnson also has principles that guide her acting career which make her not to accept every roles. during an interview on her movie "The Legend Of Inikpi", Mercy revealed that she can never takes up romantic role in movies anymore. According to the actress, she is above the level of such role and had to leave it for the younger girls. The actress is also made the choice because of her kids who can browse such about her. (Source) 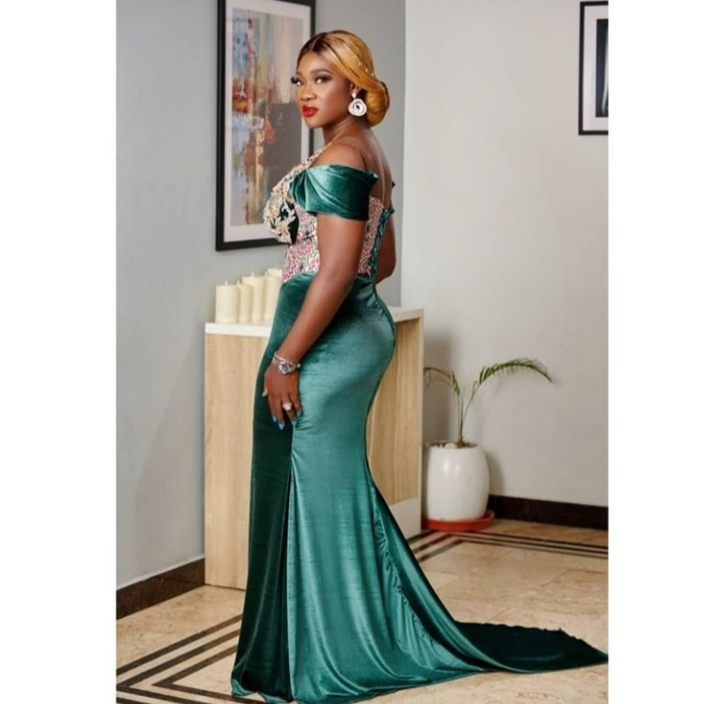 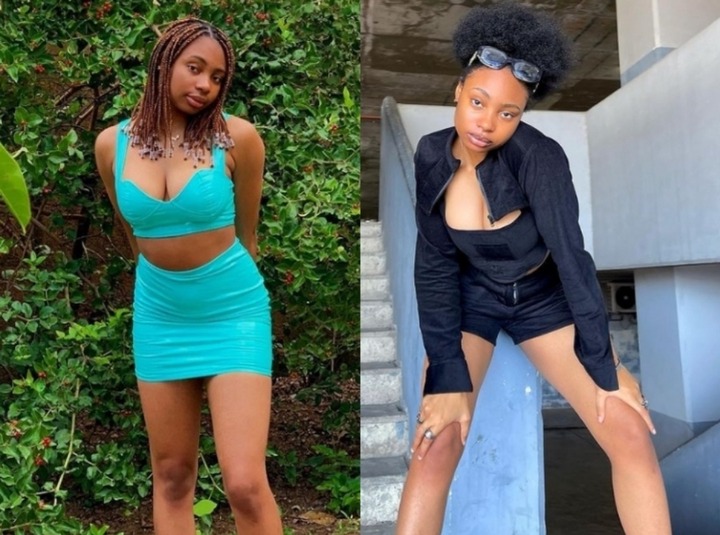 Teen and talented filmmaker, Susan Pwajok has also confessed she rejects movie-roles if the character to be portrayed is against her believe and value. The actress further claimed that she is a northerner from Jos state, and there are certain things she cannot do in the public. What do you think about these actresses' choices?