By Royalnewsupdate (self meida writer) | 25 days

On recent years, some American Celebrities have decided to trace their root to Africa in knowing their true identities. The Improvement of Technology (DNA testing) has made it easier for them to know exactly where their forefathers originated from. 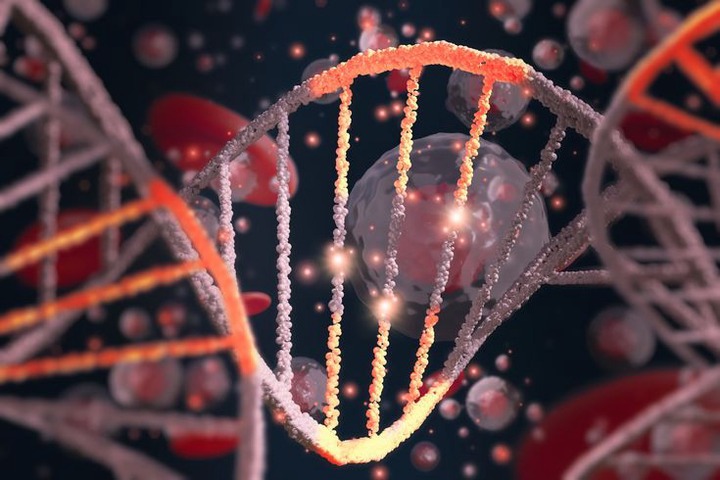 The Hausas are found chiefly in northwestern Nigeria and adjacent southern Niger. They constitute the largest ethnic group in the area.

See below 3 American Celebrities that traced their ancestry to Hausa tribe; 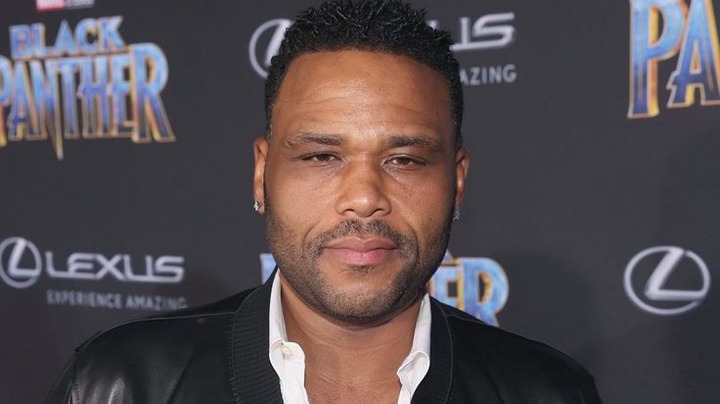 Anderson was born August 15 1970 in Compton, California to his mother, Doris (née Hancox) who was a telephone operator and actress and his stepfather, Sterling Bowman who was a native of Little Rock, Arkansas. 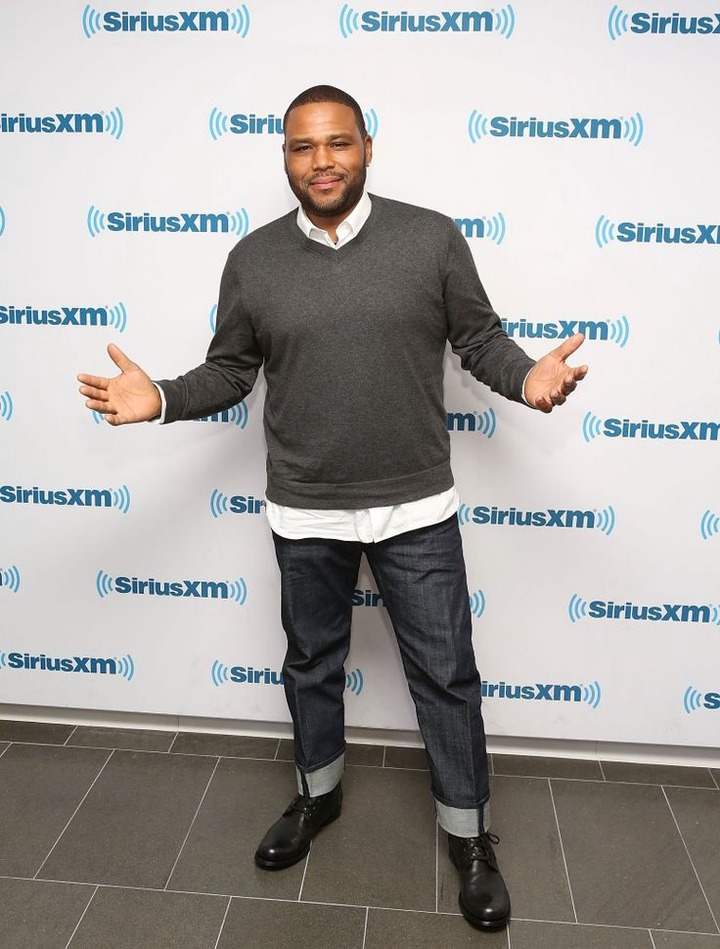 He is an American actor, comedian, and game show host. He has appeared in numerous films and television shows. 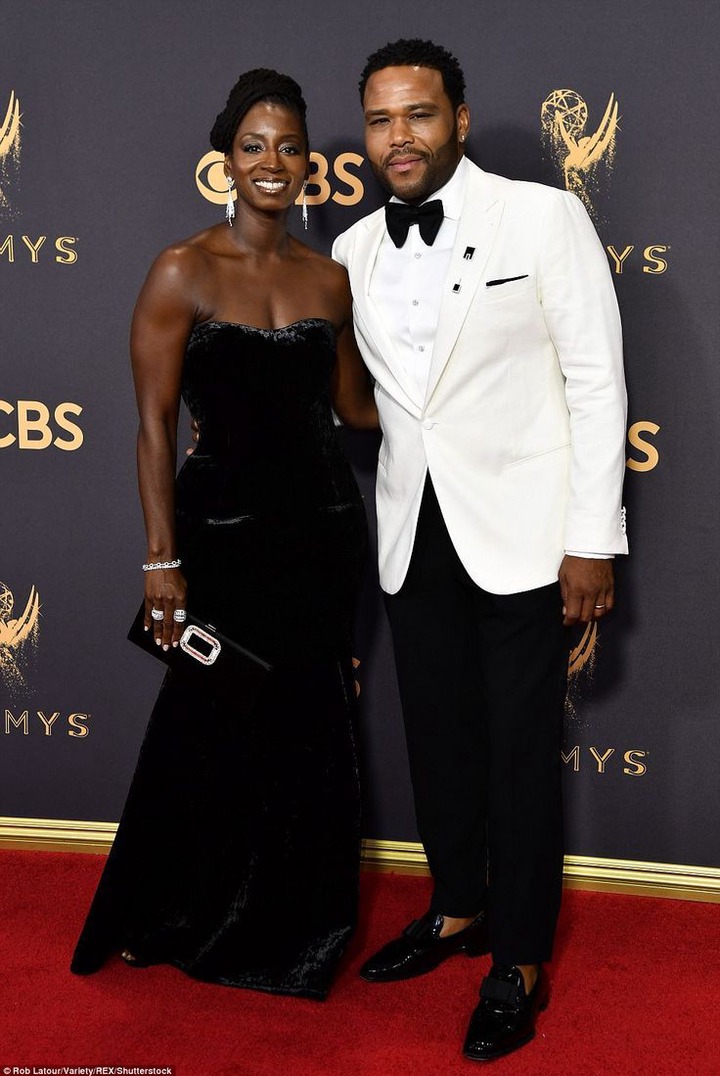 According to a DNA analysis, Anderson can trace his ancestry from the Bubi people of Bioko Island (Equatorial Guinea), and from the Tikar, Hausa, and Fulani people of Cameroon. 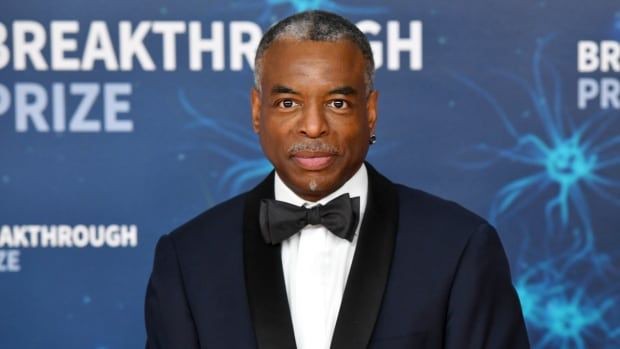 Levardis Robert Martyn Burton Jr. was born February 16 1957 in Landstuhl, West Germany to his mother, Erma Gene (née Christian) who was a social worker, administrator, and educator and his father and namesake who was a photographer for the U.S. Army Signal Corps. 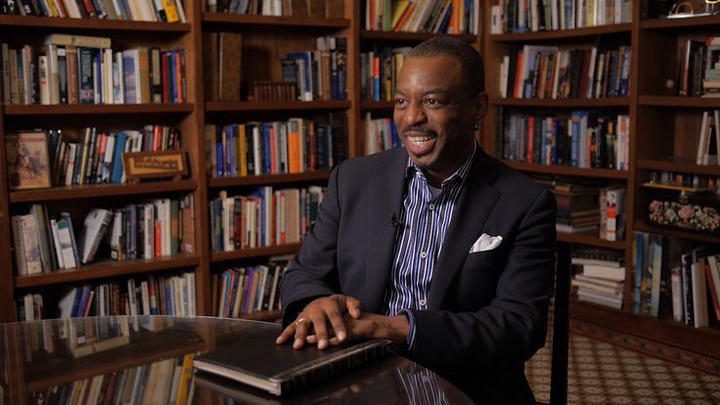 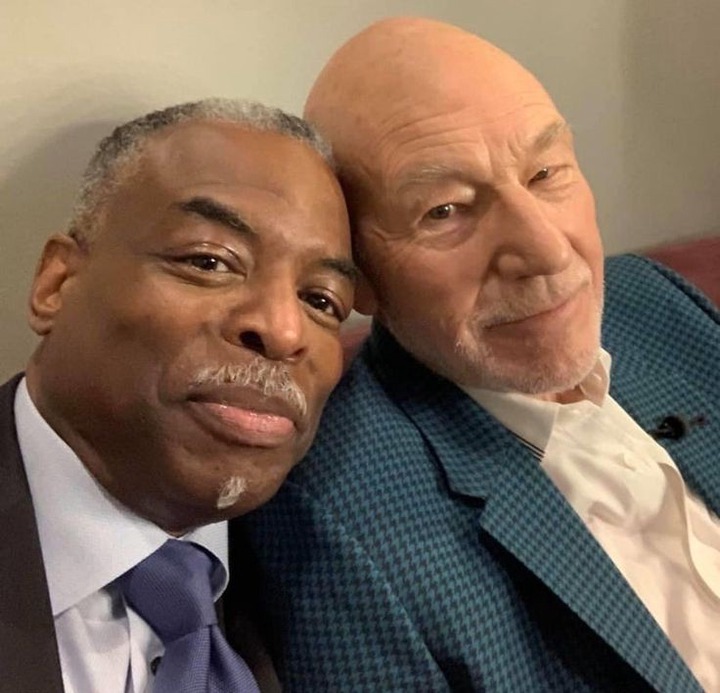 He has starred in movies like Dummy, Emergency room, The hunter, Battered, Booker, The midnight hour, The supernaturals, The Midnight hour, Liberty, A special friendship, Practice makes perfect, And they're off, Taken in broad daylight and many others. 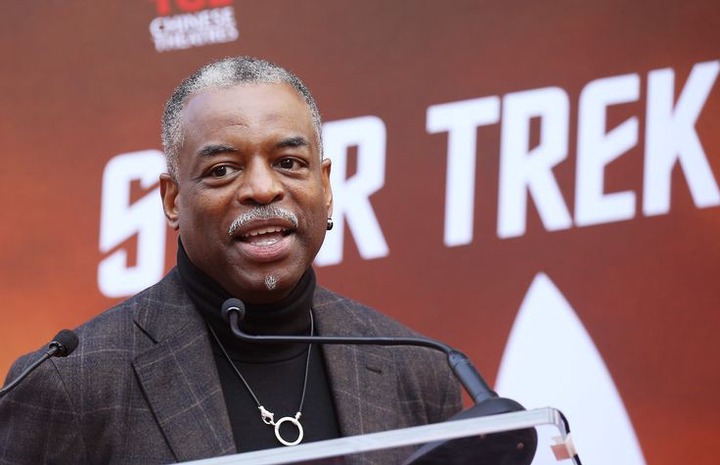 DNA results revealed that his forefathers are from the Hausa people of Nigeria. 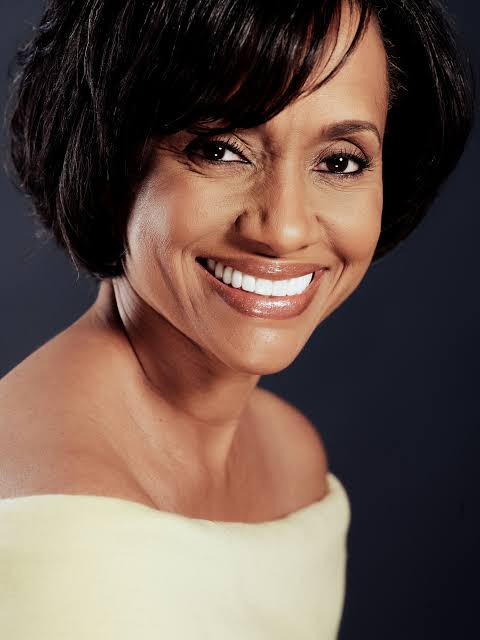 Glenda Hatchett was born May 31 1951 in Atlanta, Georgia. She is the star of the former court show, Judge Hatchett and present day The Verdict with Judge Hatchett, and founding partner at the national law firm, The Hatchett Firm. 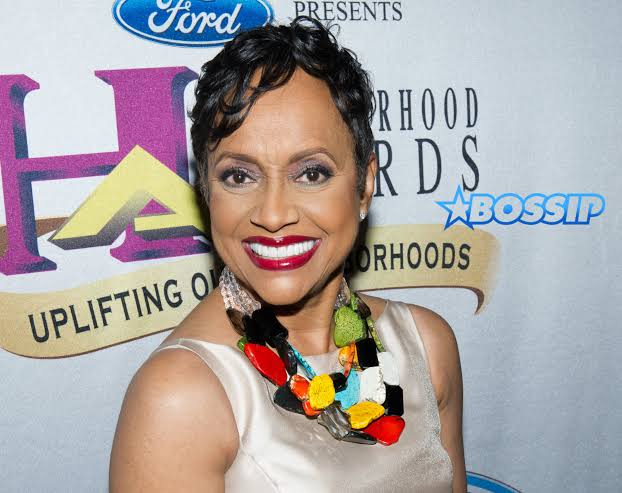 The 70-years-old woman got her B.A. in political science from Mount Holyoke College in 1973. She has also been recognized as a distinguished alumna and awarded an honorary degree in 2000 by the college. She then attended Emory University School of Law and received her juris doctor degree in 1977. 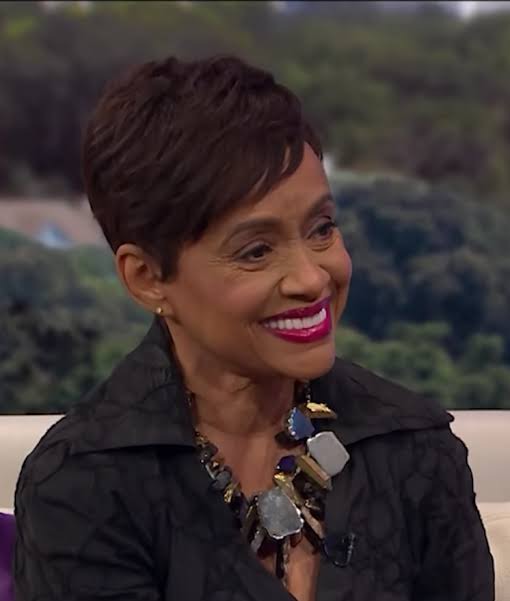 Hatchett had her DNA tested on an episode of Judge Hatchett and it was revealed that she has ancestry descending from the Yoruba and Hausa people of Nigeria.

Southern Governors Have Made Us Proud, We Can No Longer Be Taken For Granted - Fani-Kayode