Checkout the photos of the 2021 Oscar Academy Award winners

The 93rd Annual Academy Awards was held on Sunday, April 25, 2021, to celebrate the achievements in television and film over the previous year. The ceremony, because of Covid-19 safety measures, took place in two different locations, The Dolby Theatre and the Union Station, the two locations were broadcasted and there were 170 guests in attendance altogether.

Few amongst the stars that attended the events are: 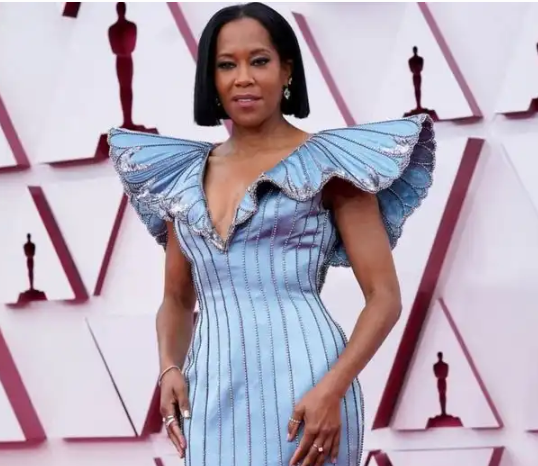 Regina King won the best supporting actress last two years, because of her unique performance in "If Beale Street Could Talk", so she is not a stranger in Oscars Award ceremony. This year again she returned to the event as a director of "One Night In Miami," the movie had three nominations. 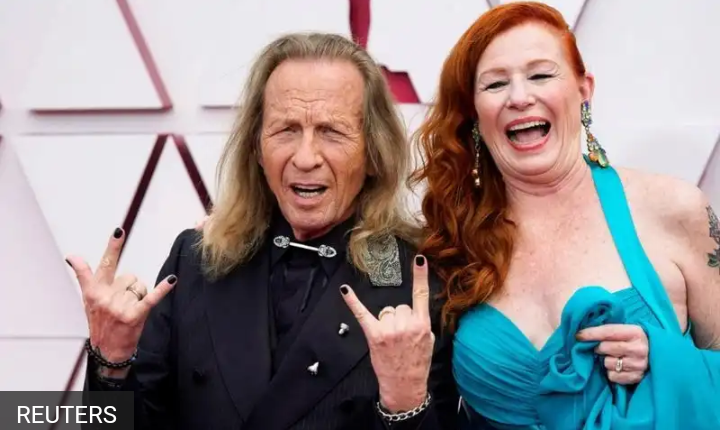 Paul is a Sound of Metal star, he was very glad as he hits the red carpet with his wife, Liz Hanley Raci, who has been his agent for 20 years. 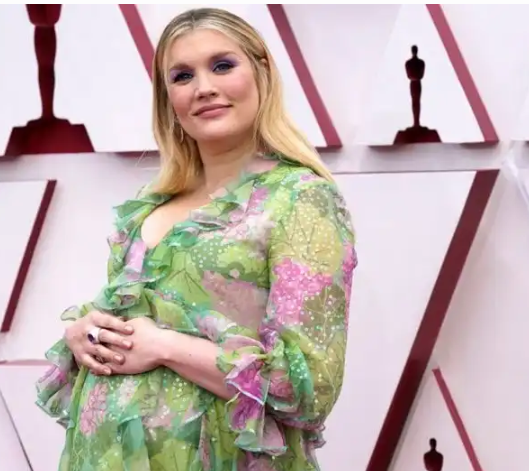 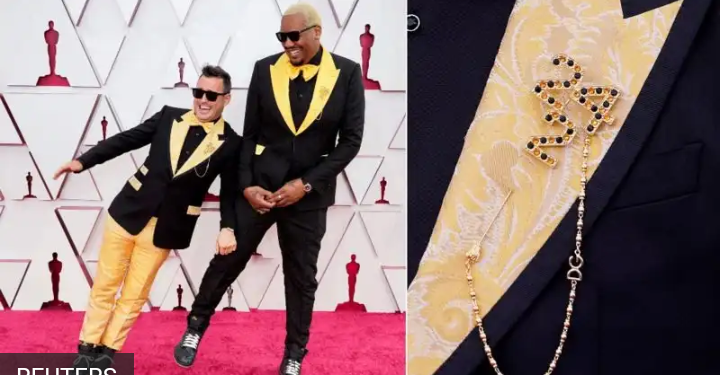 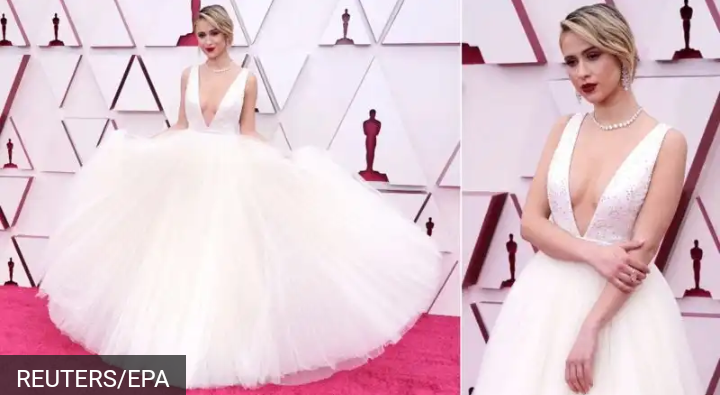 The actress was nominated for the award of the best supporting actress for her role in the movie, Borat. Her Louis Vuitton gown, featured about 100 meters of tulle, a lightweight netted material. The gown was about six meter wide. 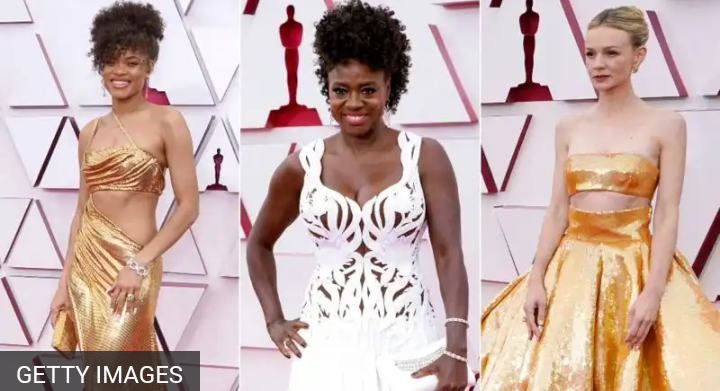 Andra and Carey hit the red carpet in high slit golden gowns while Viola Davis looked astonishing in her Alexander McQueen dress. The trio were nominated for best actress.

Some of the winners in the Oscar 2021 Award.

﻿Below are the few selected winners. 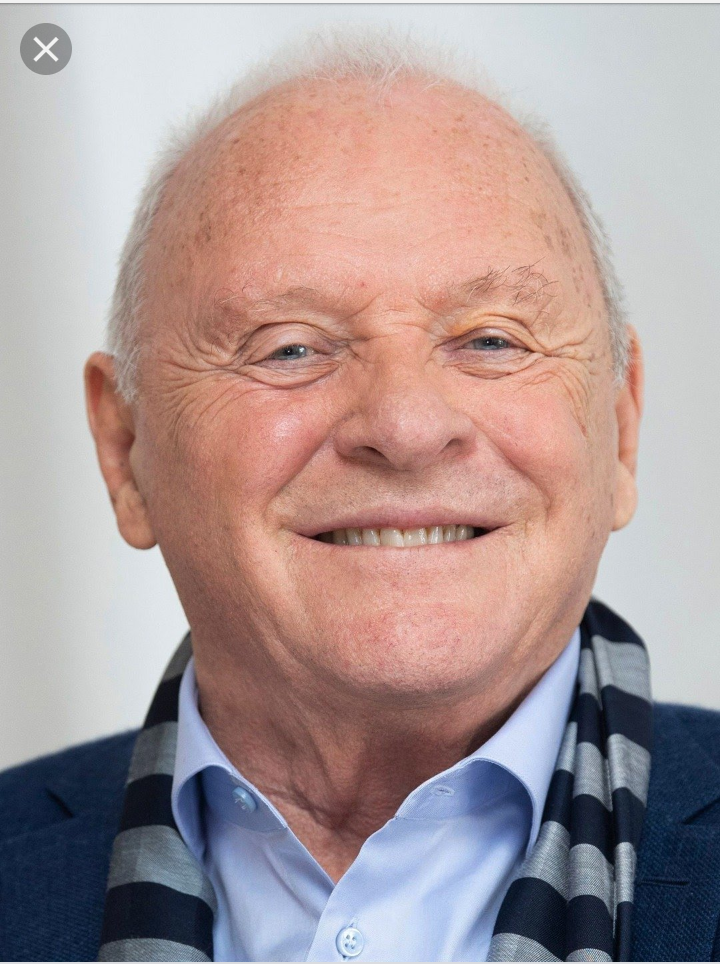 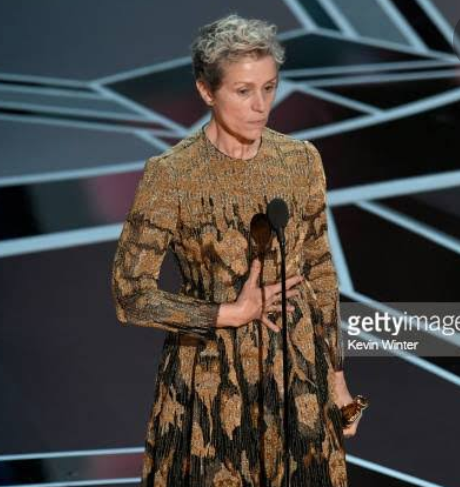 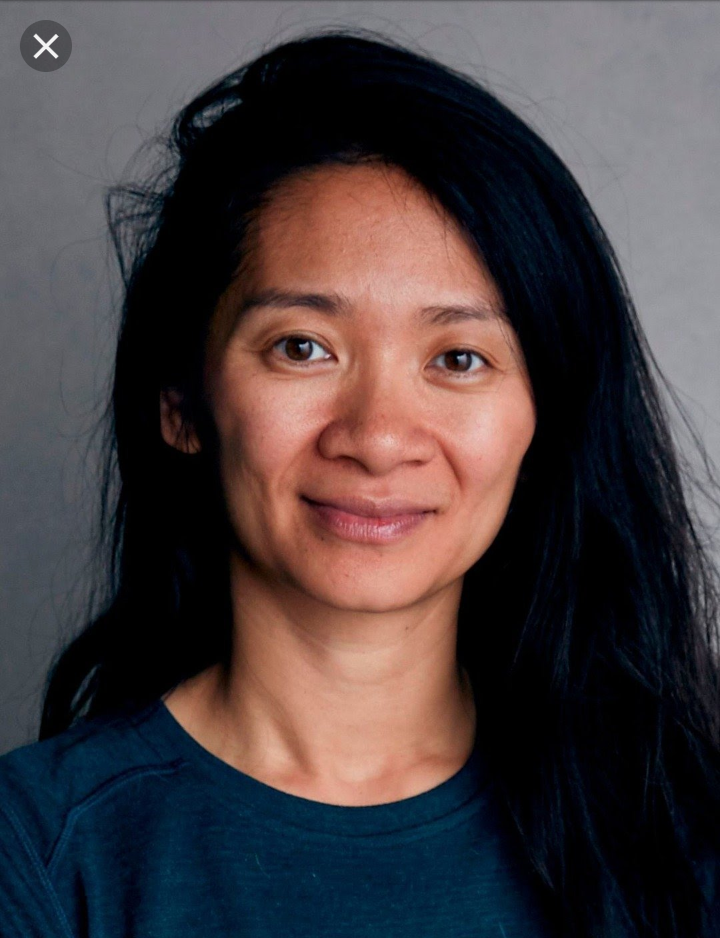 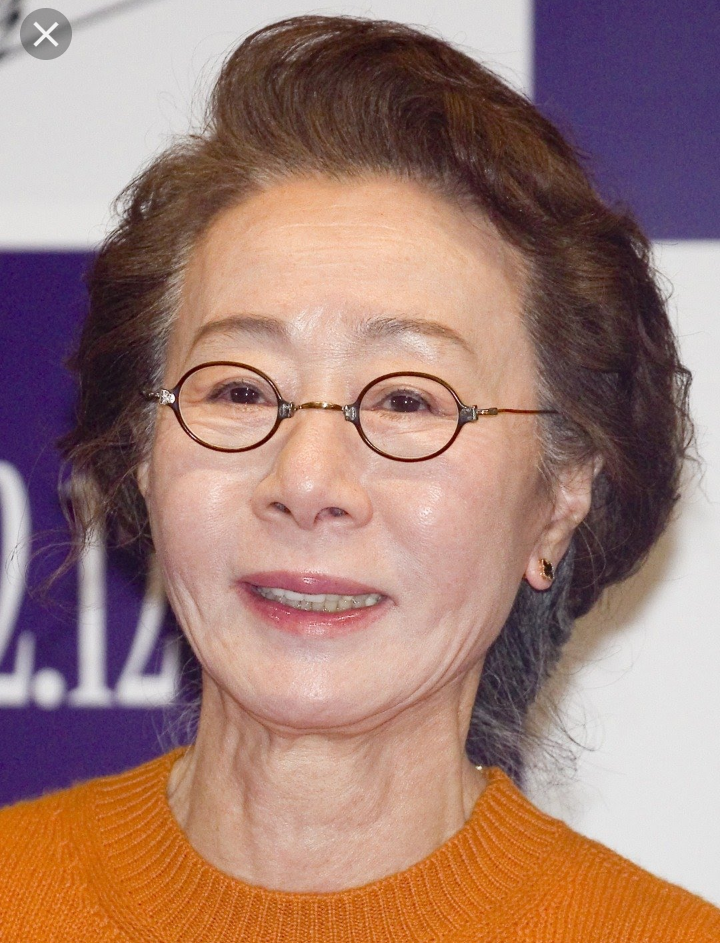 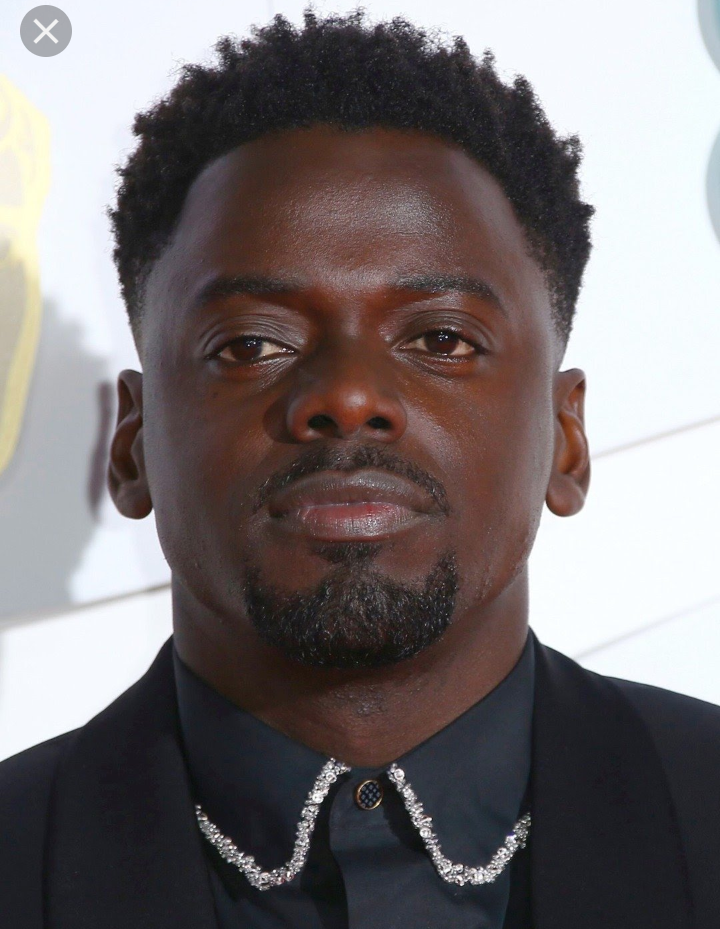