Check Out Beautiful Photos Of The Only Daughter Ada Jesus Left Behind; See Ada's Beautiful Mother As Well

By Opeyemigtr (self meida writer) | 2 months

Popular Nigerian Comedienne Ada Jesus died today. According to reports, she died on Wednesday morning in an hospital in Abuja where she was receiving treatments for kidney complications, which were believed to be spiritual.

Ada Jesus has been battling with kidney failure until she met her untimely death. It was reported that her deteriorating health issues started since February.

Before her death, she sought the forgiveness of people she offended including actress Rita Edochie and controversial Prophet Chukwuemeka Odumeje. 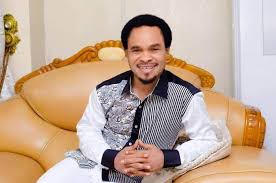 Recall that the popular Nigerian Cleric, Prophet Odumeje, finally buried the hatchet, and forgave the ailing social media personality, after she accused him and actress, Rita Edochie of performing fake miracles.

After much persuasion, he revealed that he’s forgiven her, and he also offered her the sum of one million naira. 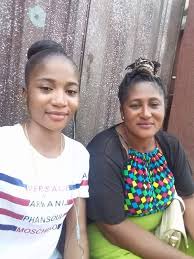 But the comedienne mother rejected the One million naira Prophet Odumeje gifted her ailing daughter to add to her treatment.

She said Ada Jesus only asked for forgiveness and not money.

See the pictures of her mother: 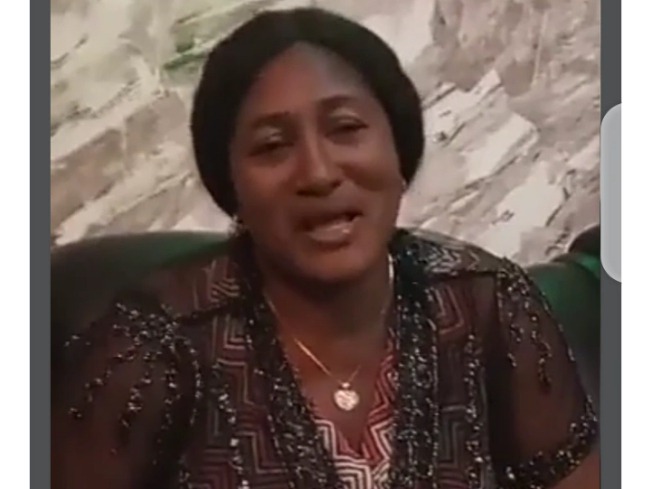 Aside from being a comedian, Ada Jesus was a mother of one. She has been seen in series of photos with her daughter on social media. 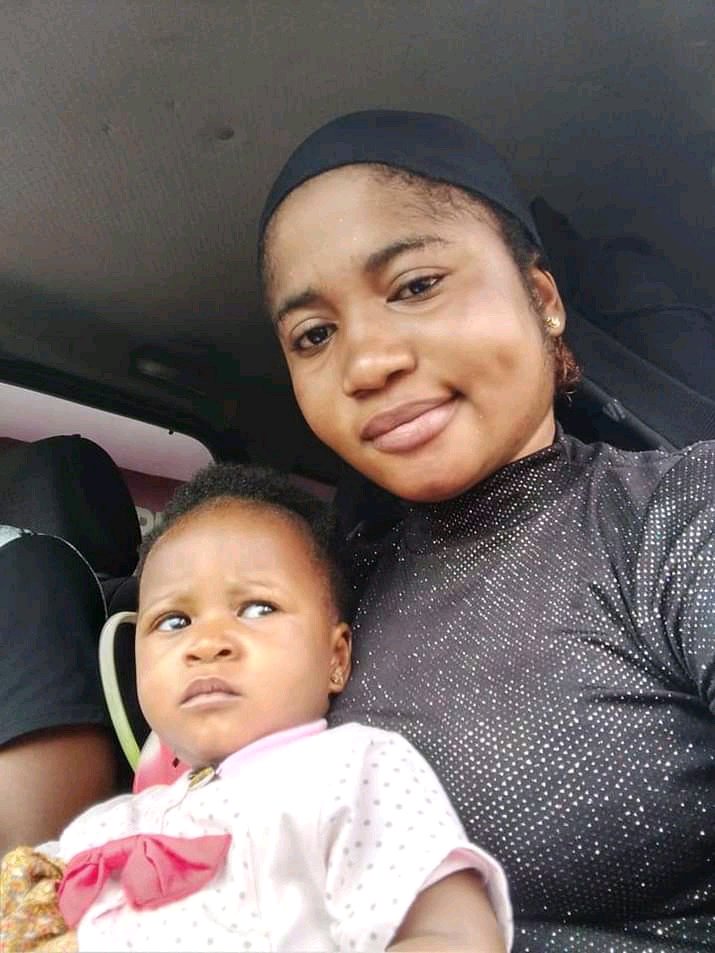 See more of her pictures: 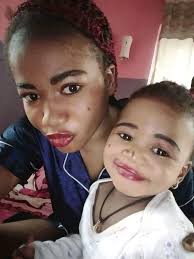 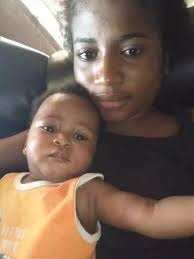 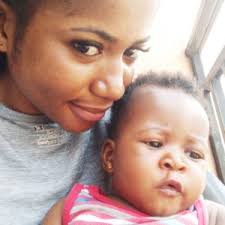 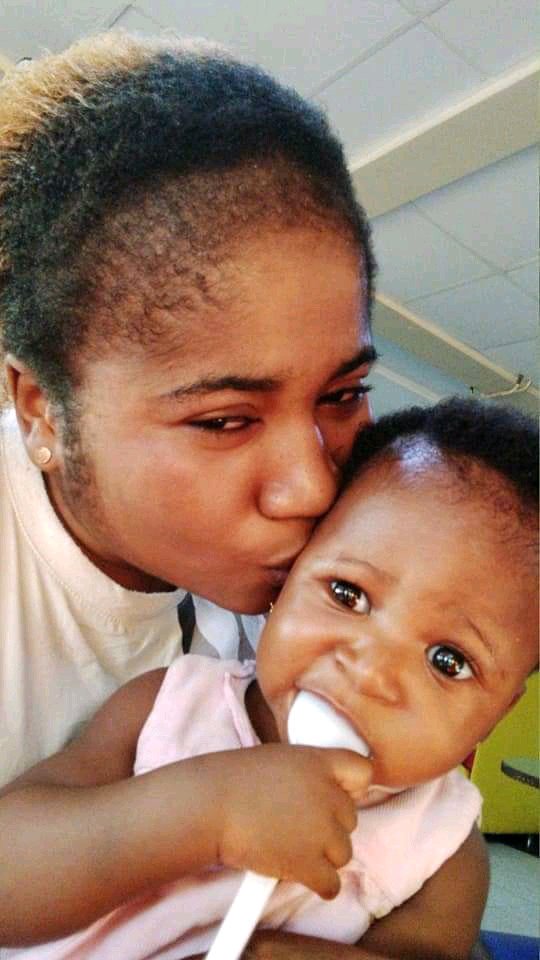 Content created and supplied by: Opeyemigtr (via Opera News )

"How Can You Have The Guts To Accuse Praise Of Not Lasting For 5 Seconds?"- Bobrisky Blasts Kathrina