4 Celebrities Who Lost Their Bodies To Plastic Surgery.(With Photos)

Plastic Surgery goes a long way in effecting permanent alteration in one's body and life because the outcome is the same for every procedure. Any body part operated upon never looks the same again no matter how hard one tries to make amends. In that same vein, plastic surgery can either go very well and reflect natural disposition or go the other way around leaving a permanent scar. 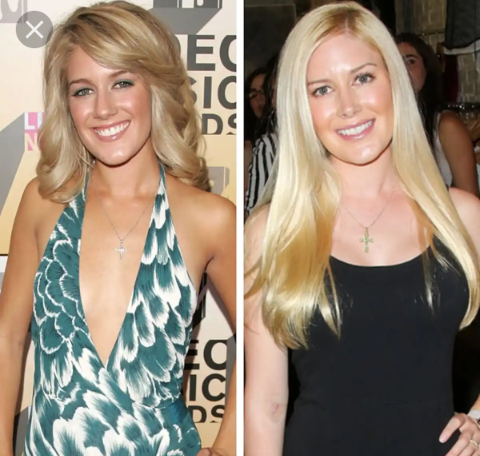 One therefore expects plastic surgeries on celebrities to go well because more often than not they have the money and resources to hire the best surgeons around. Sadly, it does not always go as envisaged for some. Celebrities in an attempt to improve their looks have unfortunately gone the opposite way and come out of the surgery room looking worse than they were before they entered the surgery room. Below are 4 Celebrities who caused a lot of damage to their bodies via surgery.

After her breakout role in American Pie, Tara a very cute and sexy woman in her prime now she is anything but a shadow of herself.In addition to this,Tara has had some truly awful plastic surgery procedures which aggravated her situation. 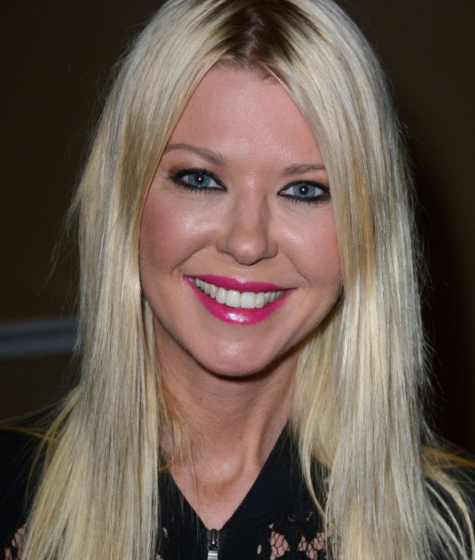 In 2006,she underwent liposculpting which went horribly wrong making her stomach botched for life.Terrified by this,Tara was rumored to have undergone another surgery called a doughnut mastopexy and even more liposuction to even out her stomach.In 2015, pictures showed that despite multiple surgical procedures,it looked as horrifying as ever. 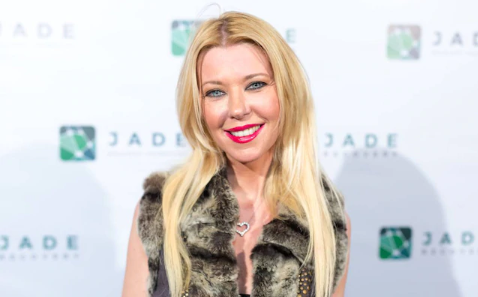 Although Jenner hasn't opened the closet of his transgender officially, it doesn't matter what gender he is now because his face looks so awkward. 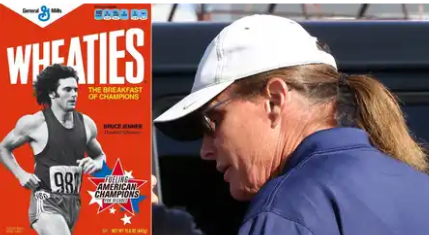 In the 70s, Jenner was a sexy Olympic champion whose face and body graced the wheatles cereal box but today his face looks rather messed up. Jenner has had a long list of surgeries including a face lift ,having his Adam Apple shaved, multiple nose jobs and rhinoplasty. There were also rumors that he had breast implants in preparation for his transition. No matter what he does going forward, he will never look the same as the man whose body and face once graced the wheatles cereal box. 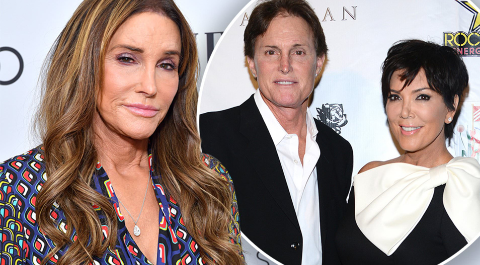 Heldi had a total of 10 surgical procedures including a brow lift having her chin shaved, rhinoplasty,having her ears pinned, two breasts enlargement, liposuction and fat removed from her back and had fat injected into her cheekbones. 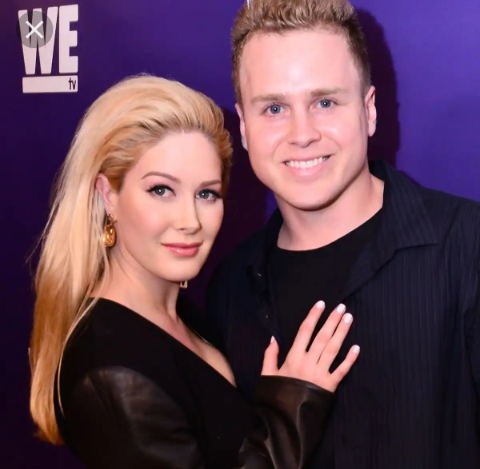 In 2013, the teen star,announced via her Twitter handle that she had undergone surgery.She stated "I had a nose job to remove skin that was like webbing in between my eyes. Having surgery was the amazing thing for my confidence!"This "webbing" was probably only visible to Amanda but still she begged the press to stop publishing old pictures of her. 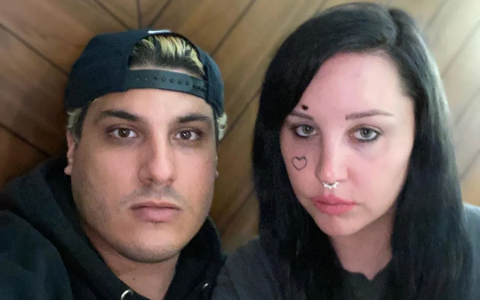 Bynes also had breast implants put in and then removed.Still, the once cute,sweet and cheerful girl Amanda is all gone; messed up and finished. 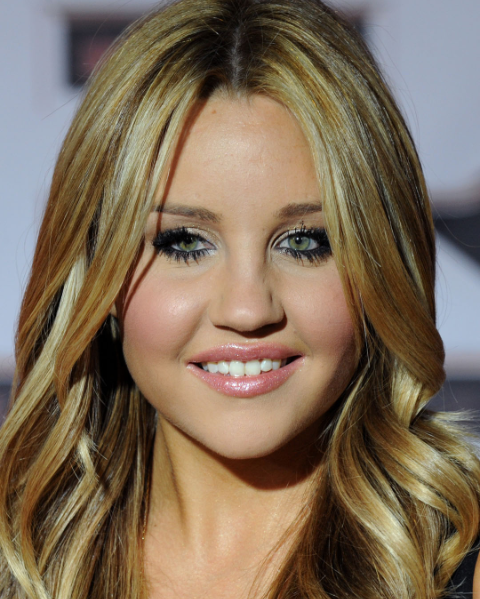