5 Most Anticipated Nigerian Albums In The Second-half Of 2020.

By Waheeda (self media writer) | 1 year ago

1. Wizkid : Made In Lagos is wizkid fourth studio album. He had three albums to his creditd : superstars 2014, Ayo 2016, and sounds from the other side 2018. He also has soundman Ep which he dropped December 9, 2019 and compilation album with Empire Mate Entertainment .

Made in Lagos is one of the most anticipated studio album in Nigeria. The release date is still unknown. On July 16, 2020 he dropped his official single Smile featuring H. E. R which serves as a birthday gift to his fans.

The production of albums were handled by Blaq jeerze, London, Sarz, Jul's, Dro, Kel p, which was shared on his instastory who are is most frequent producers.

The artists features on the album include Burna Boy, H. E. R, Ella Mai Diamian Marley, Tems, Skepta, Terri, any Tay War. Others are his manager Sunday Are, Tunji Balogun AR at rca and Jada Pollock the oversea affairs manager and baby mama.

She released sugarcane Ep in 2017 which featured wizkid. The album will be released under her records label Universal Music Group. The album had features guest appearance of Willis, Rexxie, Naira Marley Marley .

Tiwa Savage dropped her first official single Dangerous Love a Afro pop and RnB blend which topped all music platforms which includes Spotify, Amazon, Boomplay, YouTube Music Deezer, Audio mark and enlisted as one of the most platlisted single on all platforms.

Dangerous Love makes Top 10 in sixteen Africa countries which includes Gambia, Ghana, Scheyelles, and among others. The date of release still unknown.

African Giant was nominated for the best world album for Grammy Award in 2019 which he lost to Angelique kidjo.

The album was set to be release in July is yet to be release. Burna released his first official single Odugwu in March and second single wonderful in June which was released amid of corona virus.

A better Time was to be released in July. He had features guest appearance which includes Tiwa Savage, Nicki Minaj, and among others

5. Dj Cuppy: is a disc jockey and producer. She revealed that her Ep will be turned to album named original copy. She had release various which singled which includes Green light ft Tekno, vybe ft sarkodie, current ft L. A. X, gelato ft Zlatan ibile, and recently hollow on the jet ft Rema and Rayvanny from Tanzania. She signed a record deal with a London based record label Platoon which will handle distributing and production. Original copy album is a 10 track album with beautiful features. She had release her first official single jollof on the jet which features jonzing world artiste and Tanzania artiste. Cuppy has become more open minded on social media and more interactive with her fans. Her fans and followers cannot wait to see what she has in her pack. 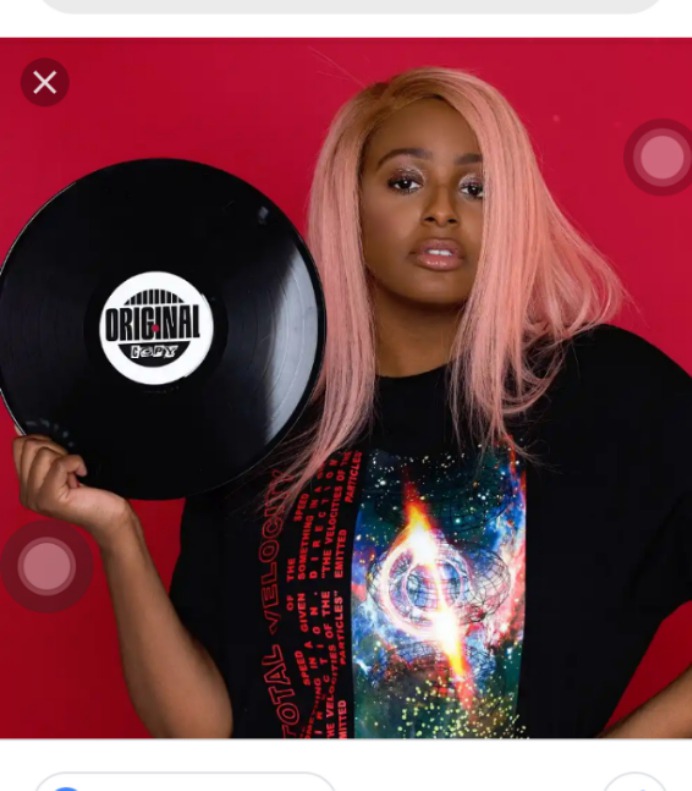 Content created and supplied by: Waheeda (via Opera News )