By TweakMaster (self media writer) | 9 months ago

We have heard about Bollywood actors or actresses rejecting a movie role for one reason or the other, but one of the common reasons is as a result of the age gap between the lead actors and thier love interest. For instance, Katrina Kaif was offered the female lead in '2 States' to act alongside Arjun as her love interest, but she rejected the movie because she felt Arjun looks way younger opposite her. Ranbir Kapoor also once rejected a romantic movie when Sonakshi was to be his love interest for the movie because he felt she look too old for him. 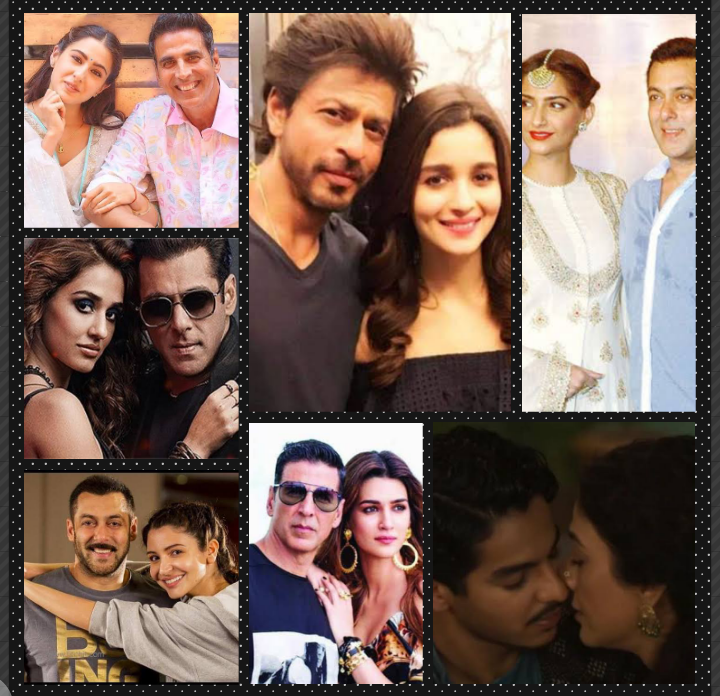 However, some Bollywood actors and actresses felt that age doesn't really matter when it comes to acting and as such, they acted alongside each other as their love interests in a movie despite their huge age difference. Right now we are going to take a look at some of these stars and the age difference between them. 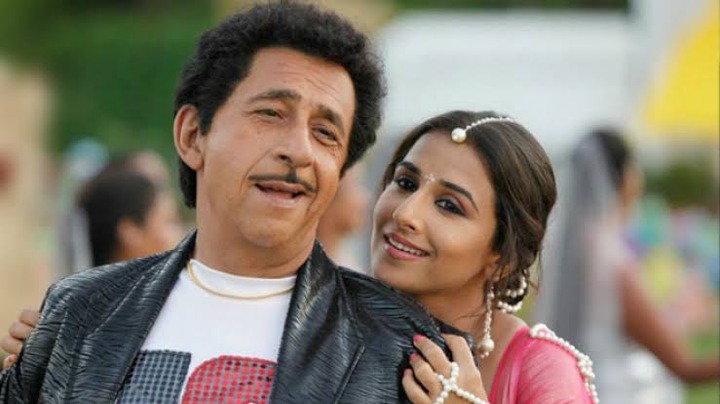 In the 2011 Bollywood movie 'The dirty picture', Vidya Balan acted alongside Naseeruddin Shah as his love interest despite being very younger than him. The age gap between these two talented stars is 29 years. 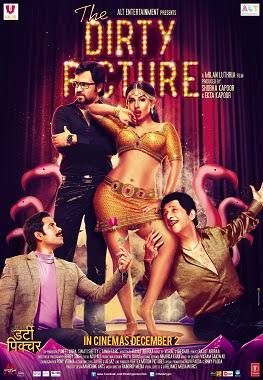 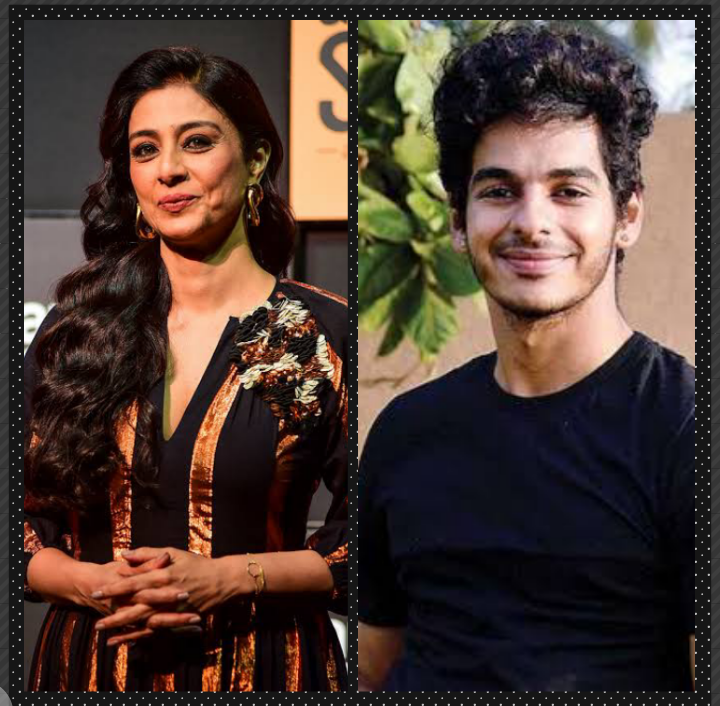 Tabu is older than Ishaan khattar by 25 years as she's currently 50 years old while he is 25 years old. But in the 2020 Bollywood movie 'A Suitable Boy' where he played Maan Kapoor, Tabu was his on-screen Romance. 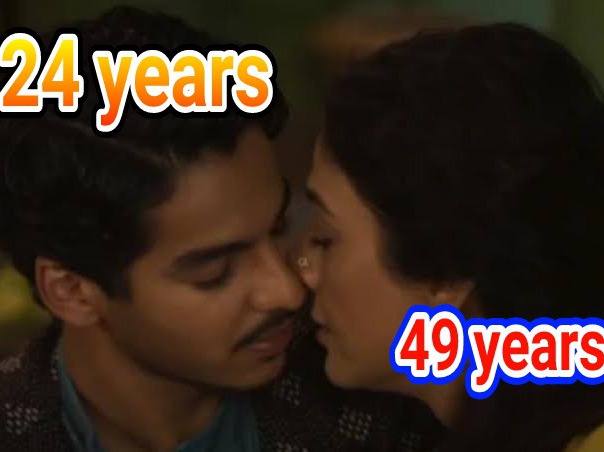 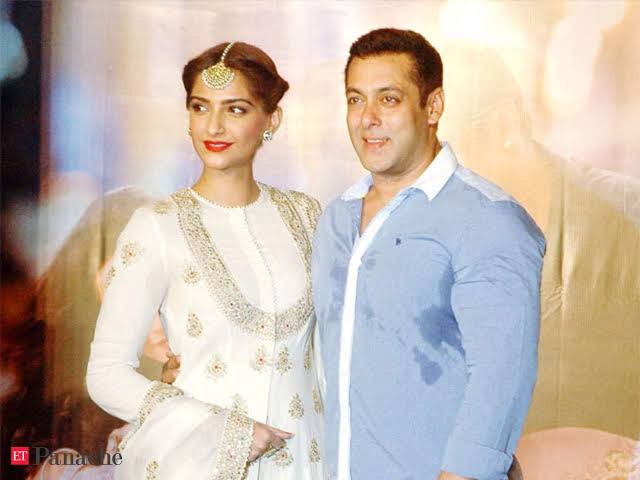 Thirty-six years old Sonam Kapoor played the role of Salman Khan's love interest in the 2015 movie Prem Ratan Dhan Payo. Even though she was 30 years at the time, Salman Khan was far older than her by 19 years. 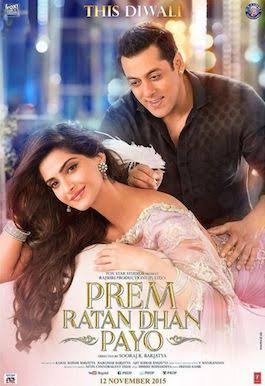 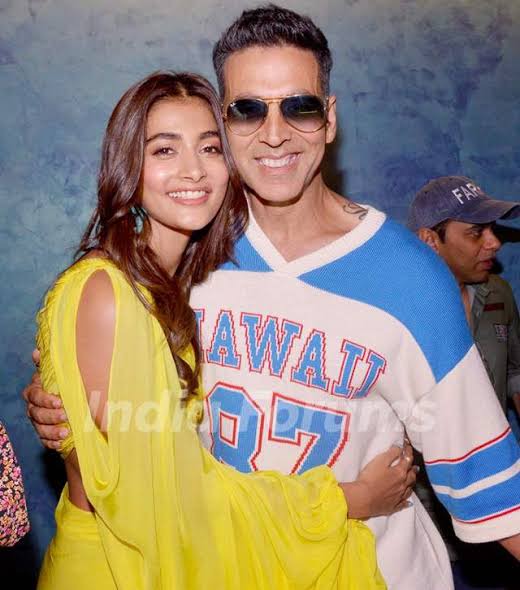 In the 2019 Bollywood movie 'Housefull 4', Akshay Kumar was cast opposite Pooja Hedge even though he was by far older than her. He was 52 years old at the time while she was 28 which makes the age difference between them 24 years. 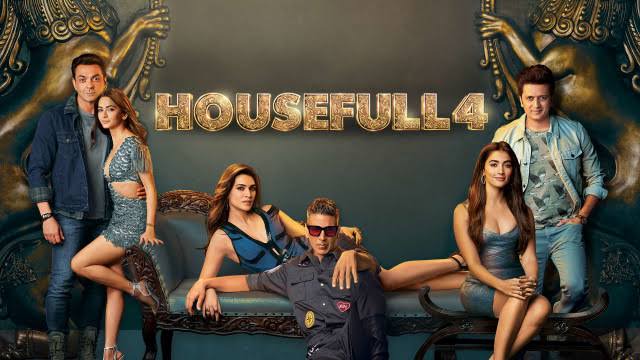 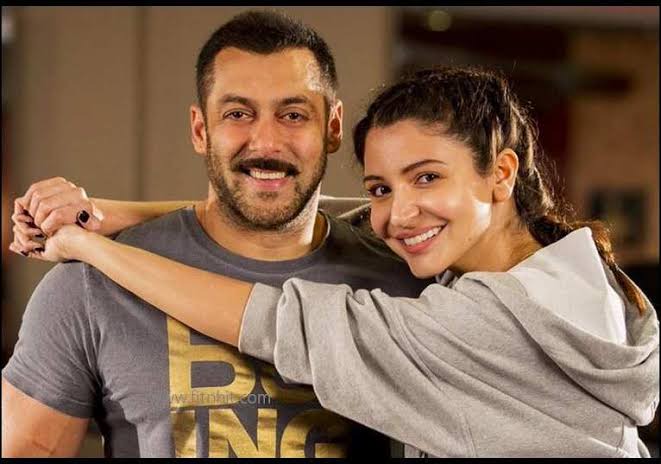 Anushka Sharma played the role of Salman Khan's love interest and subsequently his wife in the 2016 movie Sultan, but what you might not know is that Salman Khan is older than her by 24 years. 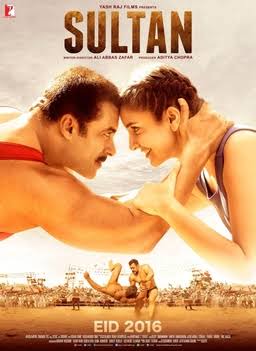 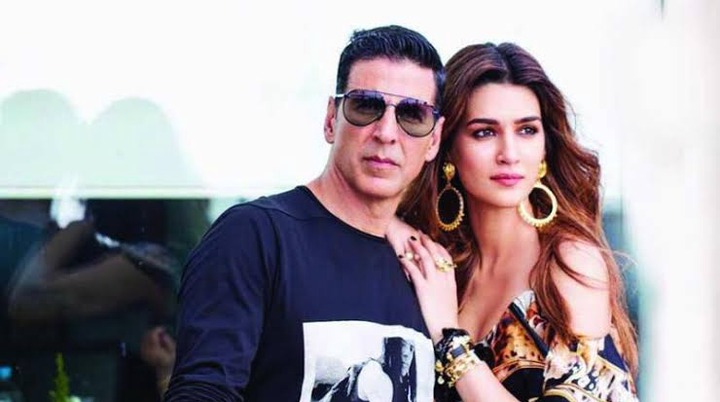 Another odd Akshay Kumar pairing that was witnessed was in Housefull 4, where Kriti Sanon acted as his love interest in the movie. Akshay Kumar is very much older than her by 23 years which irked some fans. 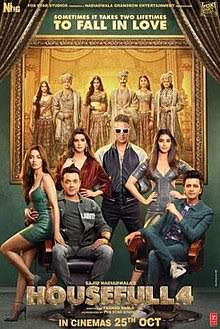 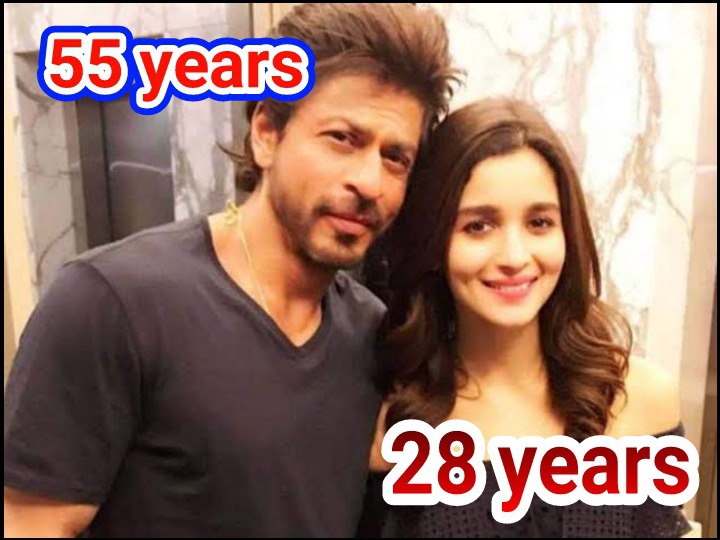 In the 2016 Bollywood romance drama movie Dear Zindagi, Alia Bhatt played the lead role while Shahrukh Khan played the role of a supporting character. Despite the fact that their on-screen chemistry attracted praise from many people in the movie, she was only 21 years old at the time and Shahrukh Khan was 48 which makes him older than her by 27 years. 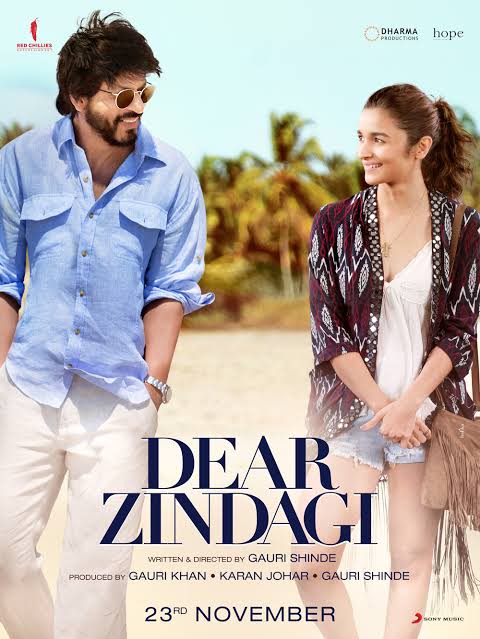 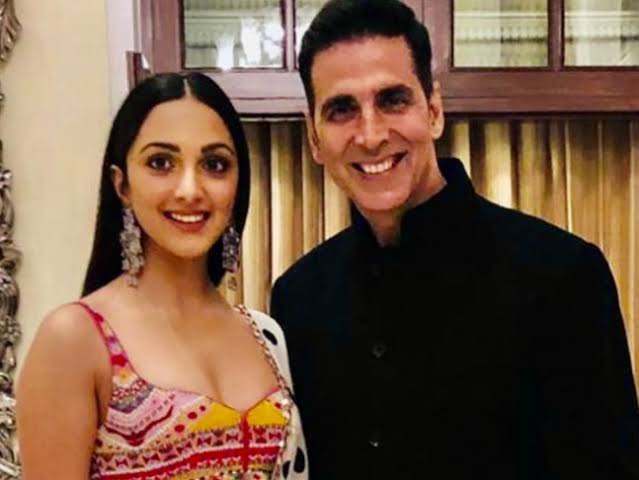 If you watch the 2020 Indian movie Laxmi bomb, you will notice that the pairing of the lead role Akshay Kumar and Kiara Advani as his wife was a little bit odd. This is because Akshay Kumar is fad more older than her with 24 years age gap at the time. Currently, he is 54 years old and she is 29 years old. 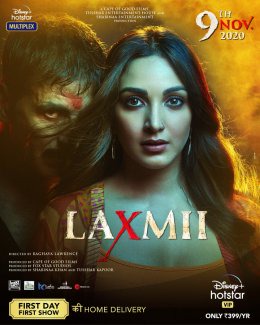 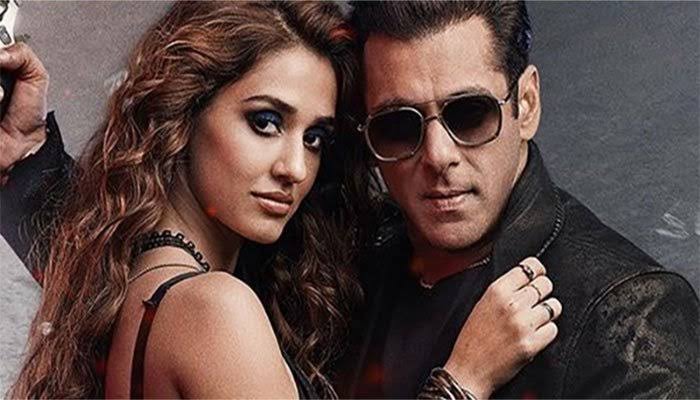 Disha patani has already acted alongside Salman Khan who is way younger than her in the movie Bharat, but in Salman Khan's upcoming movie this year, she's going to act as his love interest again. Salman Khan is currently 55 years old as Disha patani is just 29 years old which makes the age gap between them a whopping 26 years. 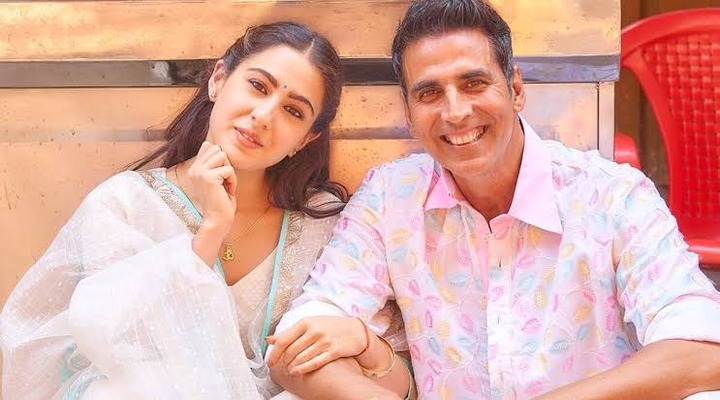 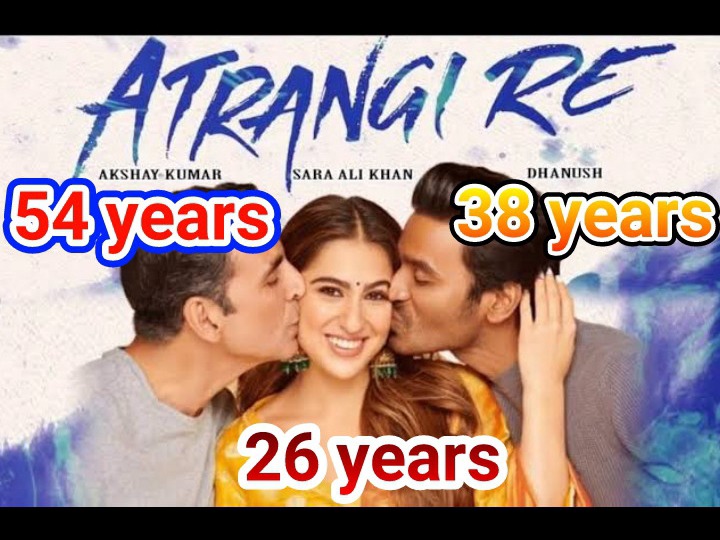 Question: Do you know any more Bollywood stars with a wide age difference that act alongside each other? Let us know in the comments.