9 new TV Series in 2021 You Have Probably Not Watch

By Direction (self media writer) | 6 months ago 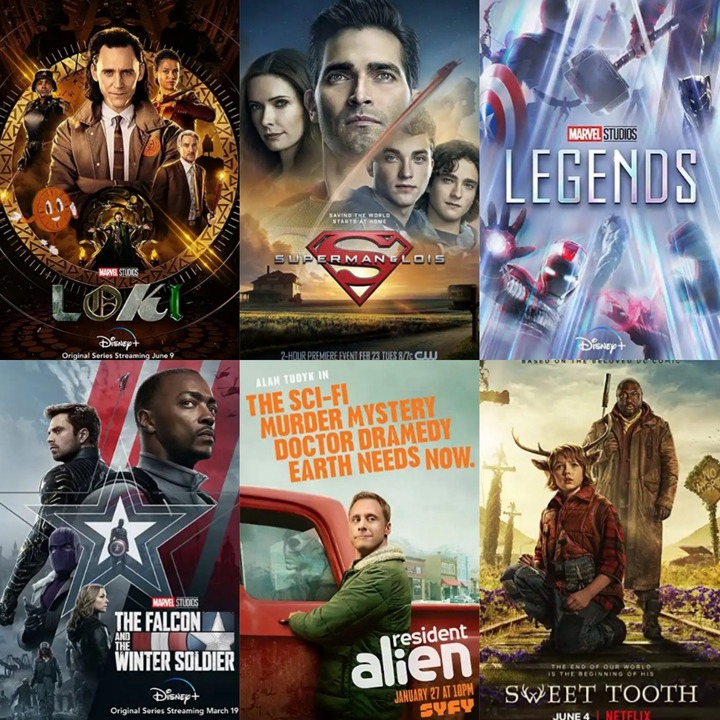 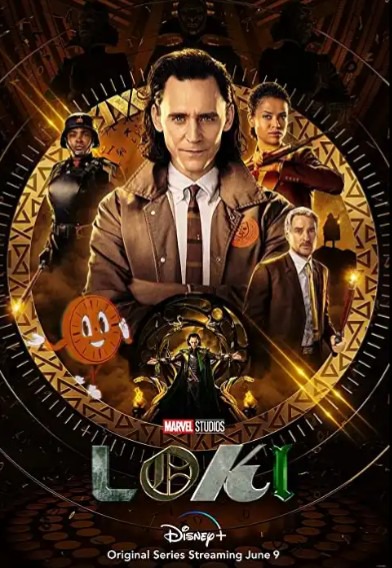 Short story about (Loki) : Thor's brother Loki, the god of mischief, will have his own series, so here's what we know so far. Starting with 2011's Thor and most recently in Avengers: Endgame during a "time heist" that recreated the events of The Avengers, (Tom Hiddleston) has played Loki in six Marvel Cinematic Universe films. In the Marvel movies, Loki has played a variety of roles, from untrustworthy ally to outright villain, but now he'll be the protagonist of his own show. 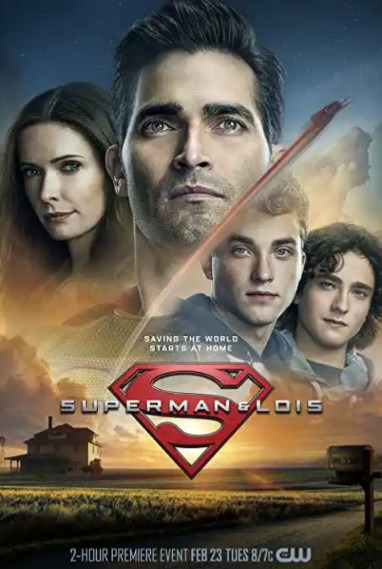 Short story on (superman & lois) : In October2019, the series was announced, and in January2020, it was ordered to series. Filming for the film began in October 2020 and ended in June 2021. The second season of Superman & Lois premiered on February 23, 2021, and was renewed in March. 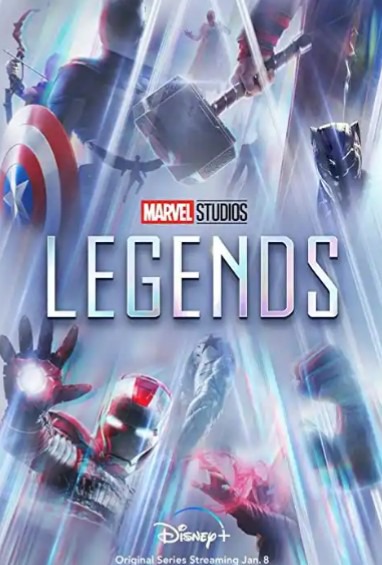 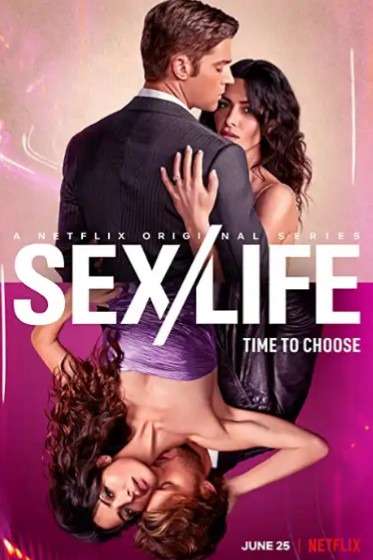 Short plot on (Sex/Life) : Billie Connelly is a married American woman who lives in the New York City suburbs. Cooper Connelly admires his wife, and the joyful family is rounded out by two gorgeous children. Except for Billie's sensual life, everything is beautiful. Their marriage's intimacy simply gone when their second child was born. Billie, who used to be wild, misses it now that she's married. She wishes to relive the euphoria of falling in love.

5. The Falcon And The Winter Soldier 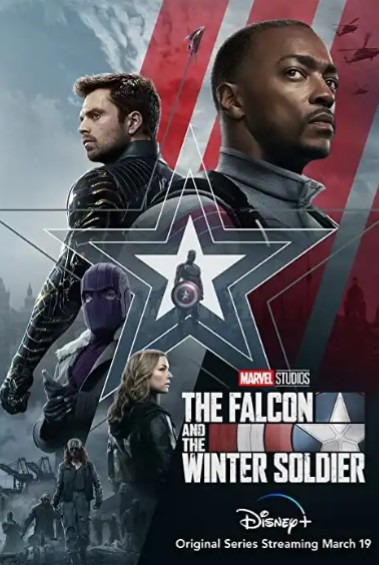 Short plot on (The Falcon And The Winter Soldier) : The story takes place six months after half of the world's population has returned from the Blip (Thanos' Snap). Sam Wilson (Anthony Mackie) is now employed by the United States Army to prevent aerial crimes. He chooses to remain "The Falcon," and as a result, he gives Steve Rogers' shield to an American Museum, effectively ending the legacy. Bucky Barnes (Sebastian Stan) dubbed "The Winter Soldier," Steve's childhood buddy and war comrade, is, on the other side, suffering from PTSD and is undergoing government mandated counseling. He claims that he was brainwashed and hence has been awarded a pardon for all of the killings he committed as a winter soldier. 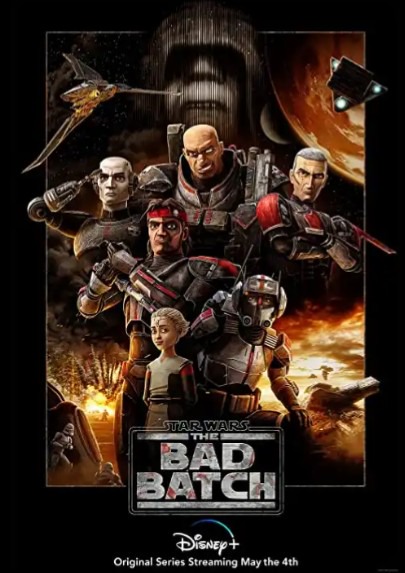 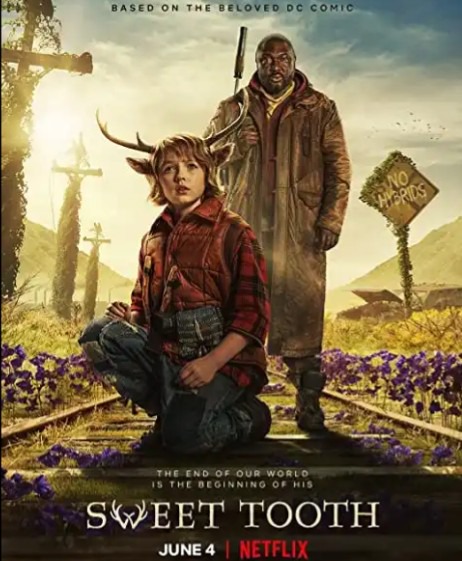 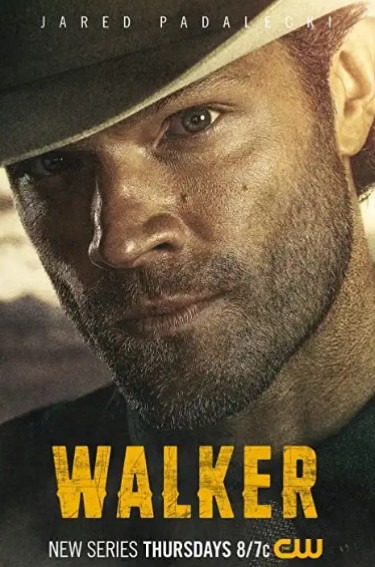 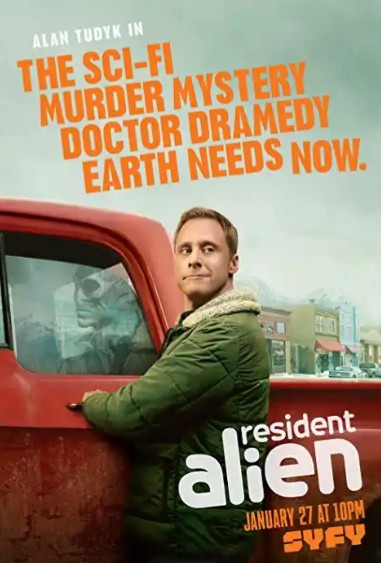 Content created and supplied by: Direction (via Opera News )