The new World's richest man and some interesting things about him.

By ChrisWhiteking (self media writer) | 1 year ago

The new World's richest man and some interesting things about him. 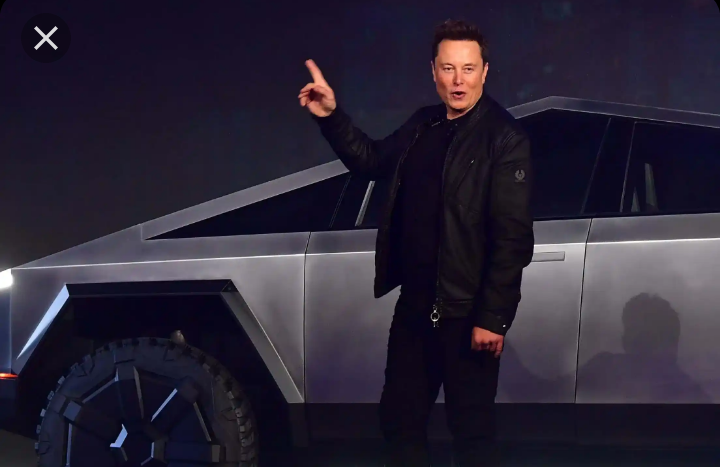 Rising up from out of nowhere, Elon musk suddenly became the world's richest man January this year by overtaking the owner of Amazon Jeff bezos, and has a current networth of 209 billion US dollars. 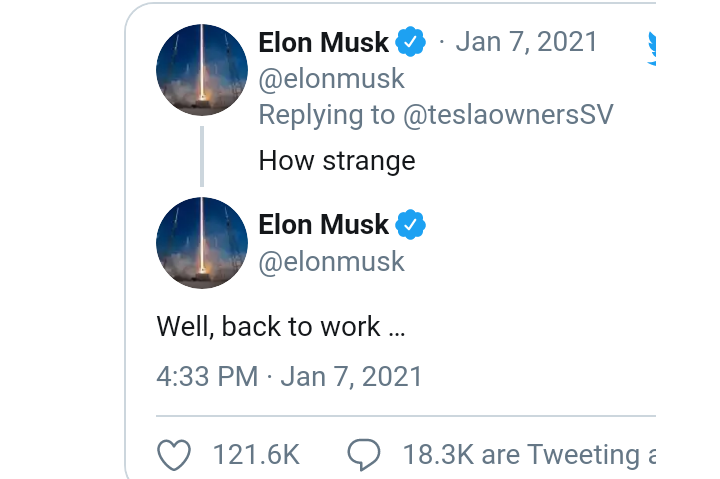 He is an entrepreneur and industrial designer who owns SpaceX, Tesla.Inc, The Boring Company, X.com (PayPal), co founder of Neuralink and OpenAI (initial co chairman). 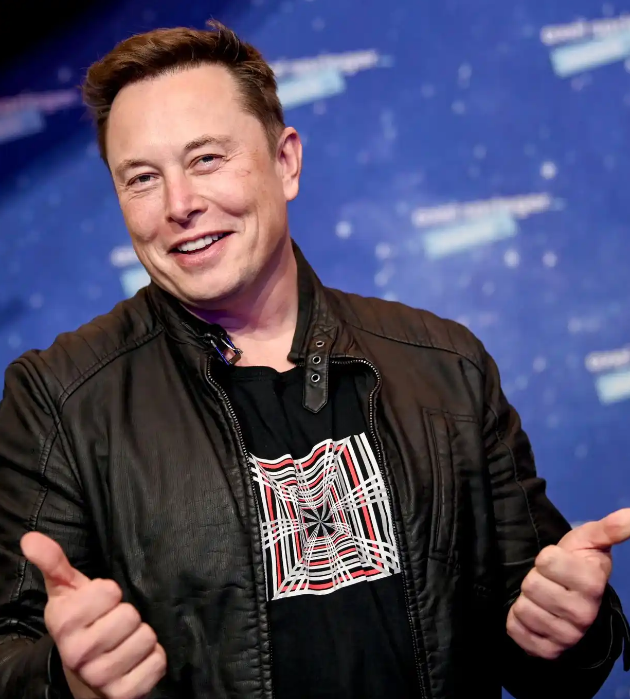 Elon musk has also made appearances on Iron Man 2 where he met Tony Stark (Robert Downey Jr.) in a restaurant, The Simpsons episode "The musk who fell to the earth" playing himself in it and season 4 episode 1 of Rick and Morty "One Crew over the crewcoo's Morty" as "Elon Tusk." 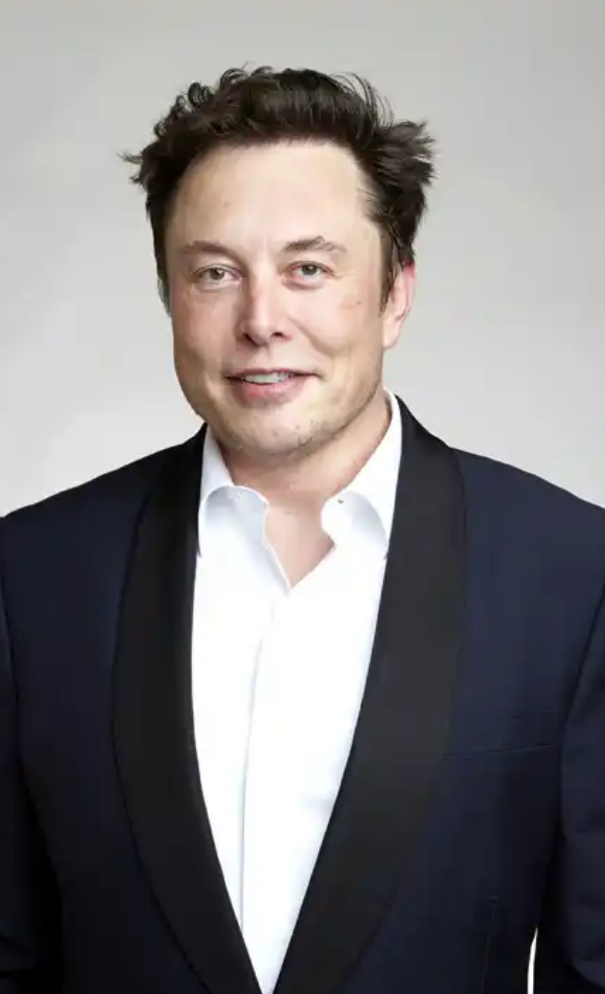 The working conditions in his company Tesla are known to be bad enough that his workers are under intense pressure and hours that they have cases of faintings, dizziness, seizures, abnormal breathing, chest pains and so on, which he has denied. Workers yearly salary is about 56,000 dollars per year, which is very small compared to how big the company is and how much other companies like that pay, and he takes home over 40,000 times his median worker's income, the highest CEO to worker pay ratio ever recorded. In comparison by the second highest I've seen, the second highest earning CEO of Apple Tim Cook earns 283 times his median worker's income. 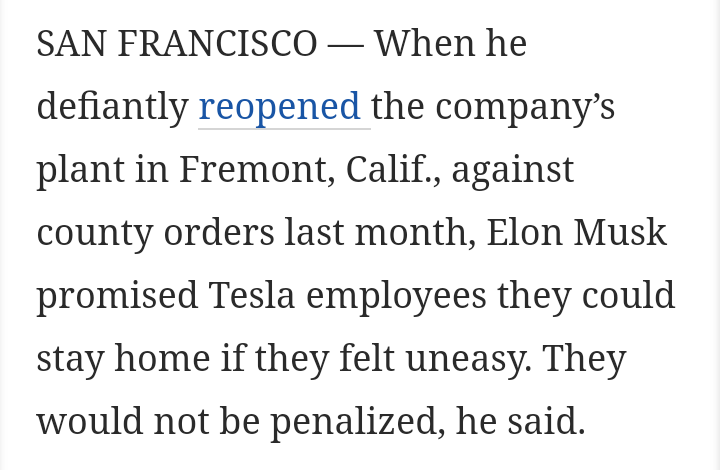 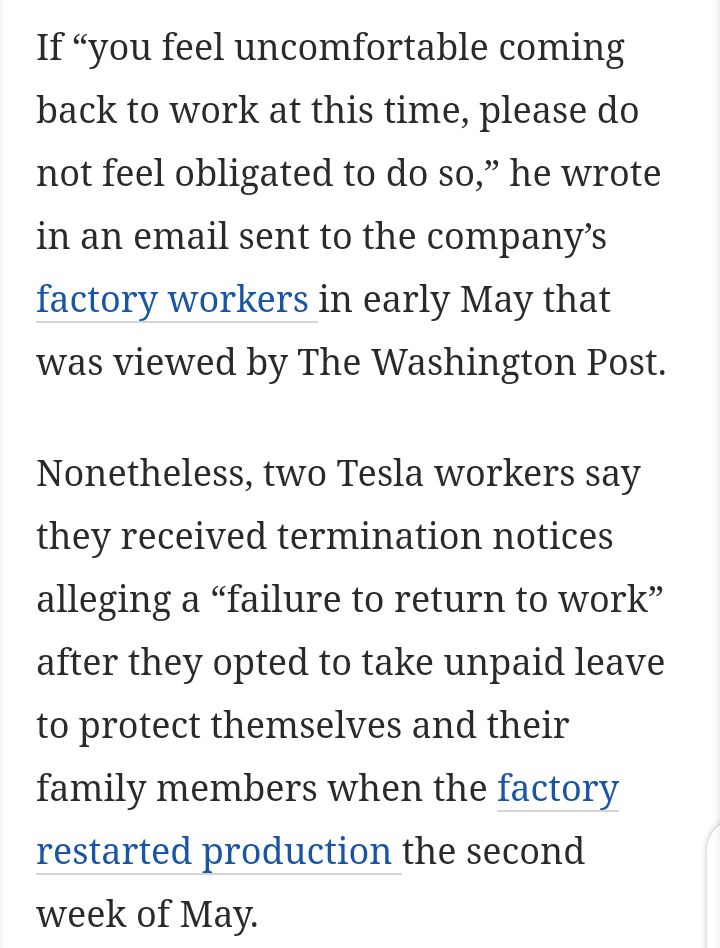 Tesla workers were also fired for staying home during the pandemic last year. Elon musk earns about 16 million dollars per hour and has made over 13.5 billion dollars this year so far.