By VickkyB (self media writer) | 8 months ago

Popular Nollywood Actor, Odunlade Adekola has debunked the rumour of demanding sex from actresses before giving them roles in movies. He stated this recently in a video made available by BBC Yoruba. 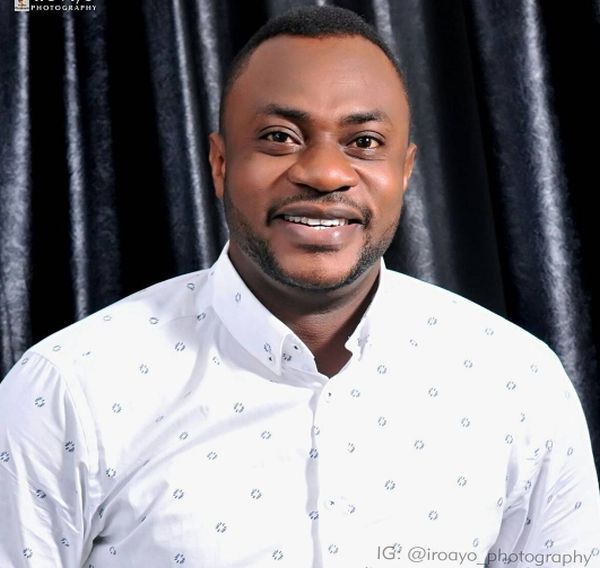 He disclosed that he has never asked any lady who has passed through him to sleep with him for a role in a movie. 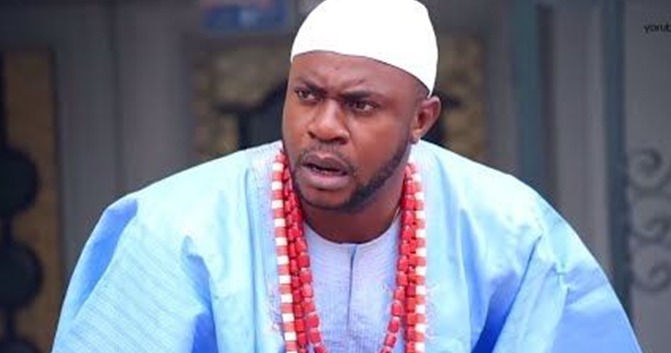 Odunlade Adekola while giving clarification on forcing any actress to sleep with him for roles, stated that if he has had affairs with actress Eniola Ajao, Taiwo Aramokun and Bukola Adeeyo before giving them roles in his movies, they should speak out.

Odunlade Adekola disclosed that he has to clear the air on the allegation levelled against him in the movie industry for the benefit of the upcoming actors and actresses. He stated that he started acting in 1996. He said he has never done anything like that before.

He further gave the clarification that he has never asked Nike to sleep with him for any role. He stated that those who are behind the allegation should bring their proof.

He also revealed that the lady came to his house to insult his wife that his husband asked him to sleep with her for movie roles. 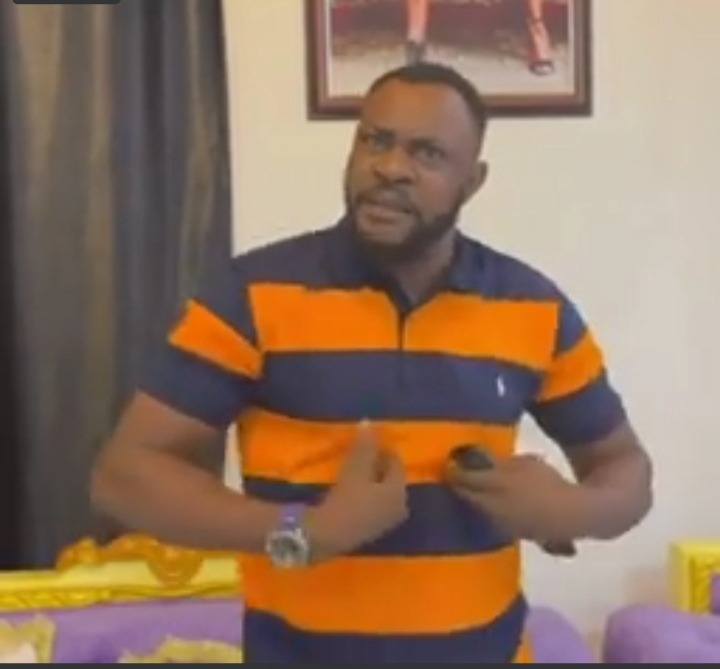 He however, stated that no one can destroy the name he has been building for years. He said his reputation cannot be soiled by anyone.