4 Popular Nigerian Musicians That Were Singers in The Church Choir

By chagwas (self media writer) | 20 days ago

Nigeria is one of the countries with filled with super talented artiste that have international Fans and international collaboration with international artiste. But one thing you might not know is that a lot of them started from the choir and performing in small concerts before getting the fame.

The church choir is a subgroup that teaches members how to sing, and sometimes how to play instruments. Most of the members that take their time to practice music usually grow up to become talented artiste. Being an artiste is a really beautiful things, releasing tracks that are lyrically written with a cool beat.

I’ve brought to you the list of 4 Nigerian artiste that were once choir members before they started singing and become popular. Below are their list 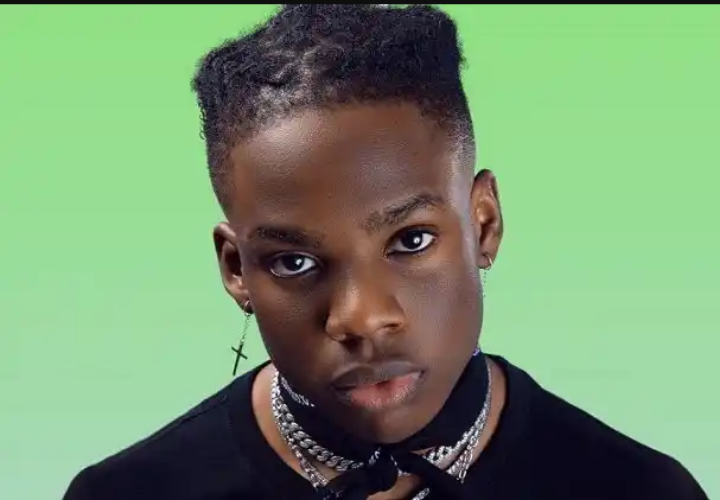 Divine Ikubor, popularly known as Rema is a Nigerian artiste that is currently running a record deal with Mavins. A record label owned by the famous Nigerian producer Don Jazzy. Rema started singing in the Church when he was in benin. He have been writing songs and performing in church concerts with his groups Members. As Rema see talent in his self, he begin to stick to people that are talented in singing. He got his best friend that is also as skilled as he is but younger. He and his friend decided to form a group know as RNA which means REMA and ALPHA P. They wrote and released their first track that went viral titled Mercy. Where rema was later signed by D prince after D prince saw his wonderful performance on a show. 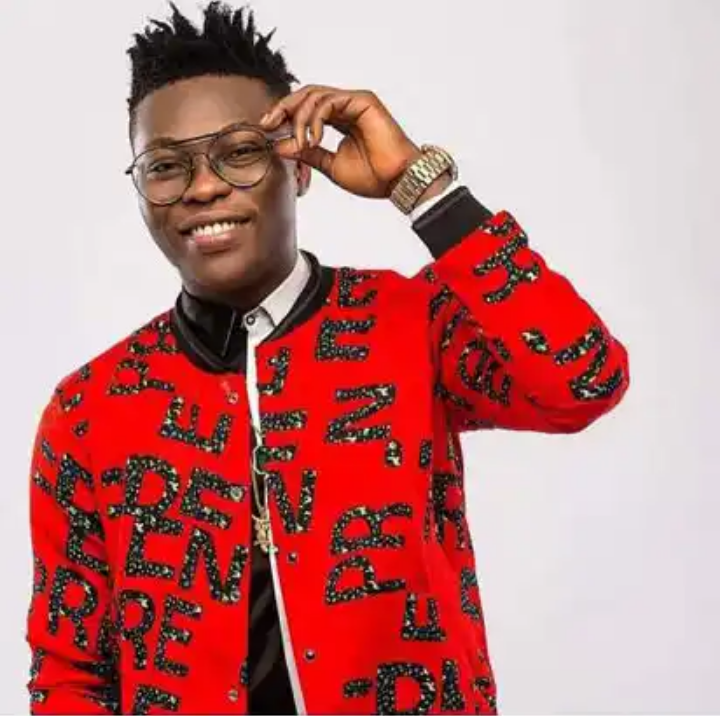 Reekado Banks is a formal member of the Mavins Record label who left the record label and continued his own career on his own, and later announced his new record label that he started on his own titled Banks Music. Reekado Banks started singing in the Church Choir since he was very young. He and his brother have been writing songs for a long time now. His brother is a very skilled producer and his sister is a gospel artiste. His father is a pastor and that gave him more ginger to music. His first tracked was produced by his elder brother. When reekado Banks started performing on shows and concerts he touched the hearts of many people and don Jazzy saw pure talent in him, which he decided to sign him into the mavins record. And now he is a massively recognised artiste 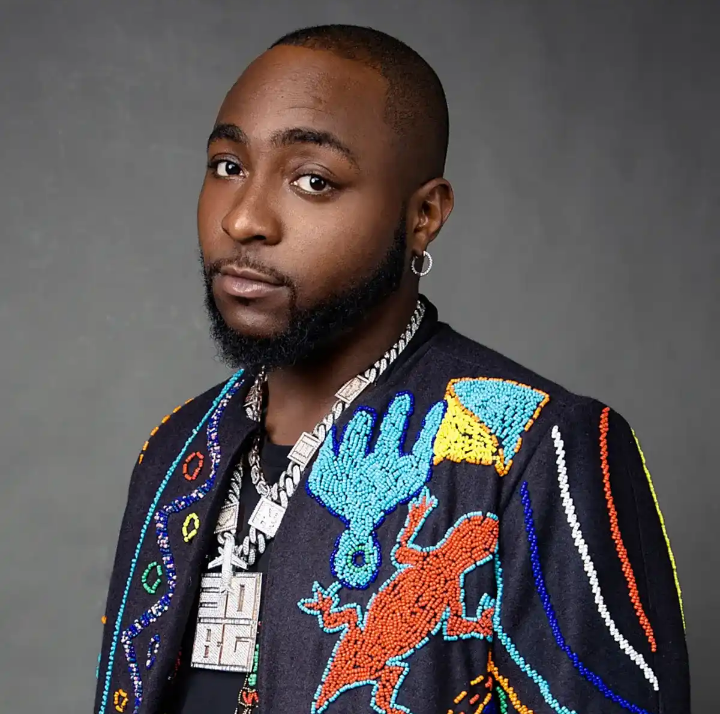 Surprised? The 30BG crooner himself was once a choir members. Not long ago he shared a video of himself playing drums on a gospel praises session. Davido A.K.A OBO, started singing since he was overseas, and a lot of rumors has been heard that during his first performance in show his father sent police to go and arrest him and the party hosters. Well that was then. When davido's father’s sees that he have real talent in him. He decided to enroll him in music school which he did and he is now proud of his son. 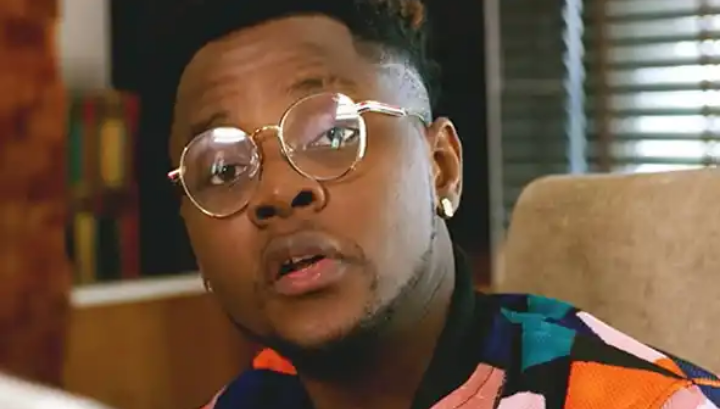 Kizz Daniel is a famous Nigerian artiste that has gotten fame right since 2012. He has been famous for his unique voice and pattern of signing. He have been performing not just on shows but also in weddings and party’s. Kizz Daniel starting singing with the name Kiss Daniel. But now changed it to Kizz Daniel. He started singing in the Church choir And keep on attending gatherings, and shows to see how others showcase their talent. He shows interest in love songs after releasing Jombo.

A lot of Nigerian artiste started from the choir and now are successful both in music and ability to write lyrical tracks. But nevertheless they still give us what we want.

Content created and supplied by: chagwas (via Opera News )