Bollywood fans : see some photos and net worth of the famous Actor Salman Khan 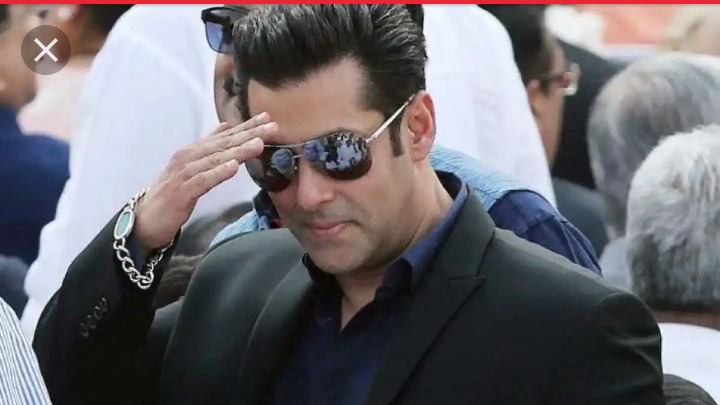 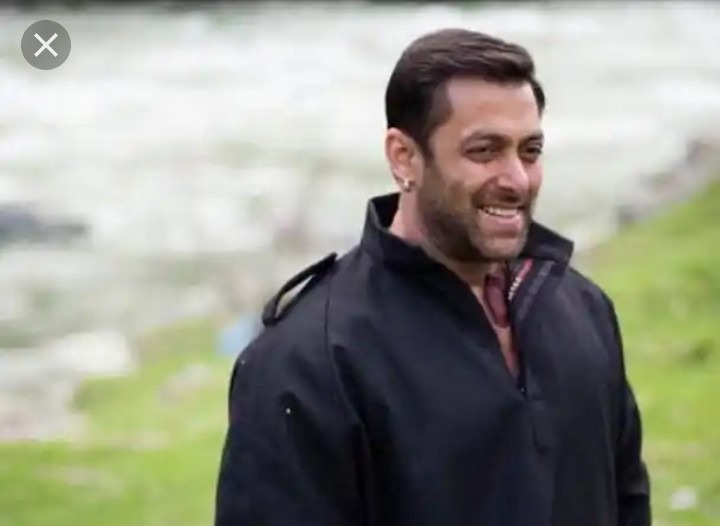 Shahrukh Khan, also known as Bhaijaan of the Bollywood, was born on December 27, 1965, Indore, Madhya Pradesh, India. He is the eldest son of Salim Khan, the screenwriter and his first wife Sushila Charak.

His paternal ancestors, Alakozai Pashtuns were from Swat valley of Pakistan who immigrated to Indore, Madhya Pradesh in the mid-1800s. Abdul Rashid Khan, his grandfather was a Deputy Inspector General of the Indore state who was awarded Diler Jung award of the Holkar times. He Sohail Khan and Arbaaz Khan ae his two brothers and two sisters, Alvira Khan Agnihotri, who is married to actor/director Atul Agnihotri, and an adopted sister Arpita.

Khan did his schooling from The Scindia School, Gwalior(M.P) and St. Stanislaus High School, Bandra in Bombay. 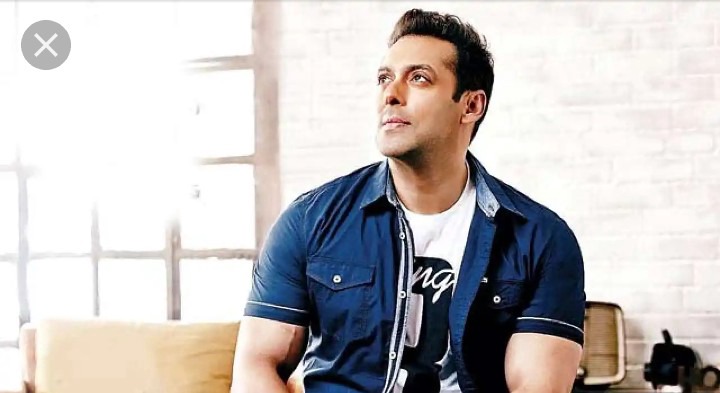 YearAchievementsHighlights1989–93Film Biwi Ho To Aisi, was his debut movie in which saw he was playing a supporting role

Maine Pyar Kiya earned him his first nomination for a Best Male Debut and nomination for Best Actor at Filmfare at the same ceremony.1994–2009He collaborated with director Sooraj Barjatya, co-starring Madhuri Dixit in the romance Hum Aapke Hain Koun..! 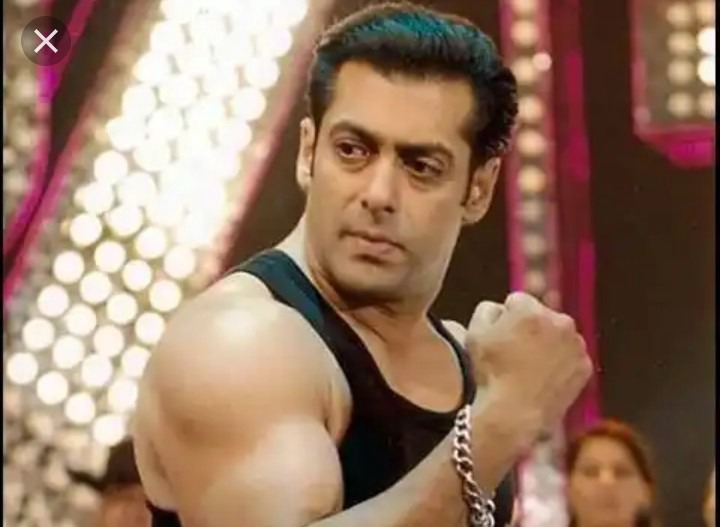 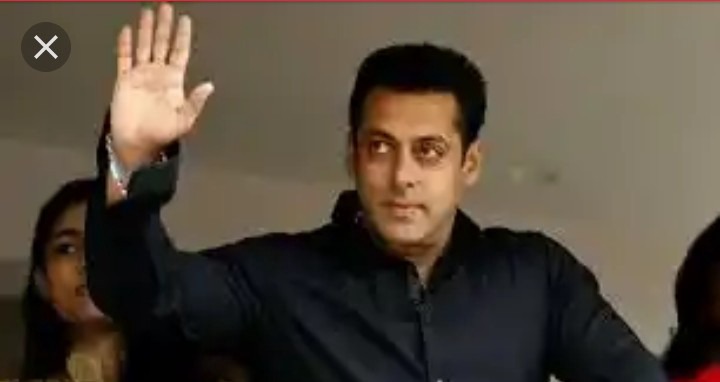 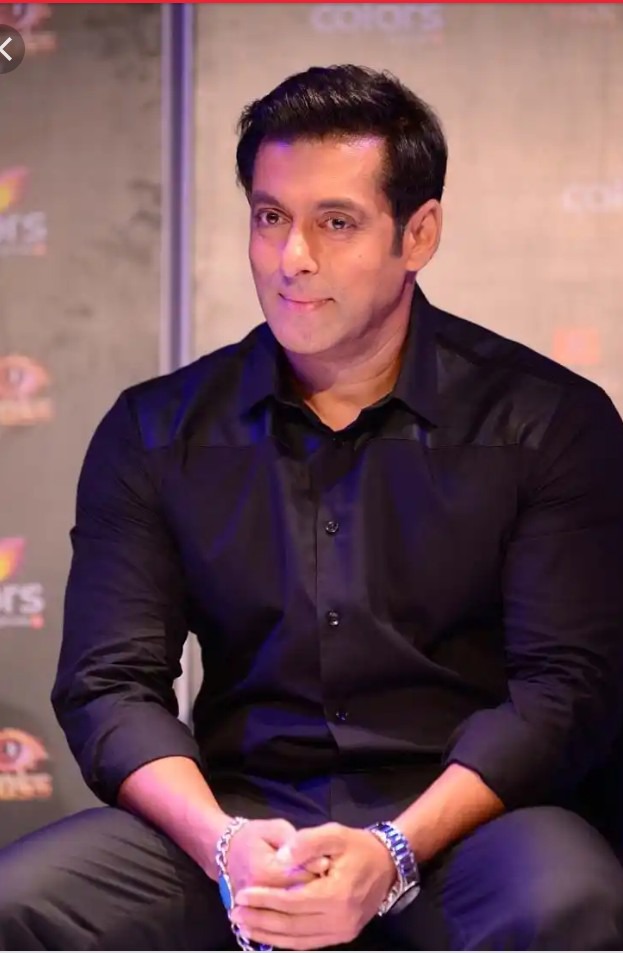 Thanks for reading this article

Content created and supplied by: Al_amin (via Opera News )