By Naija-hub-news (self media writer) | 2 years ago 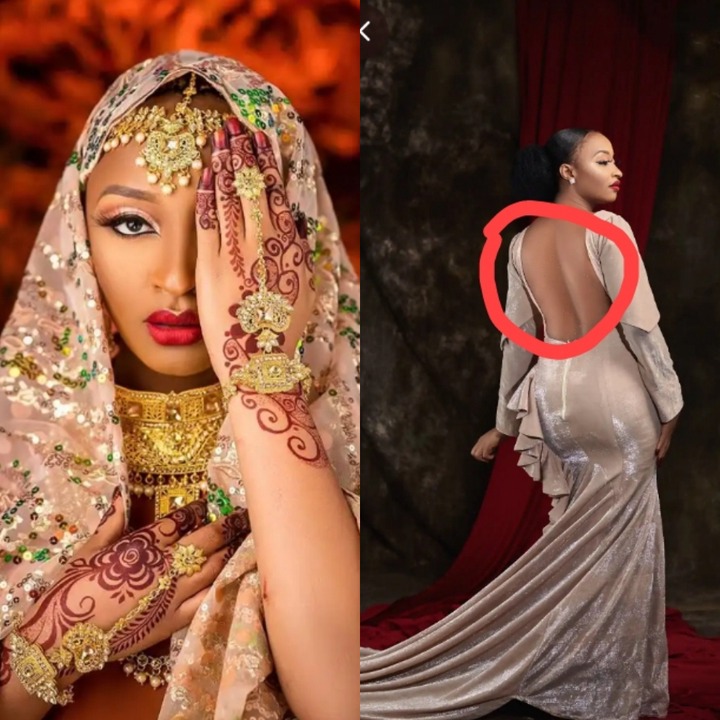 Rahama Sadau is a Nigerian actress, filmmaker, and singer. Born and raised in Kaduna. She was born on December 7, 1993. 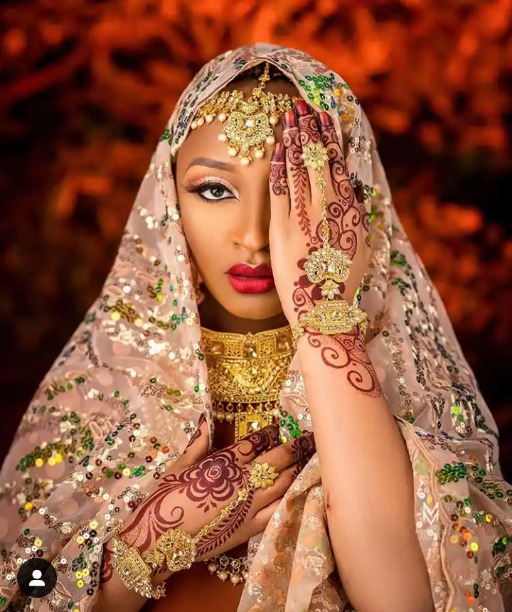 She was born and raised in Kaduna State , north-western Nigerian State. She grew up with her parents in Kaduna alongside her three sisters Zainab Sadau, Fatima Sadau, Aisha Sadau and brother Haruna Sadau 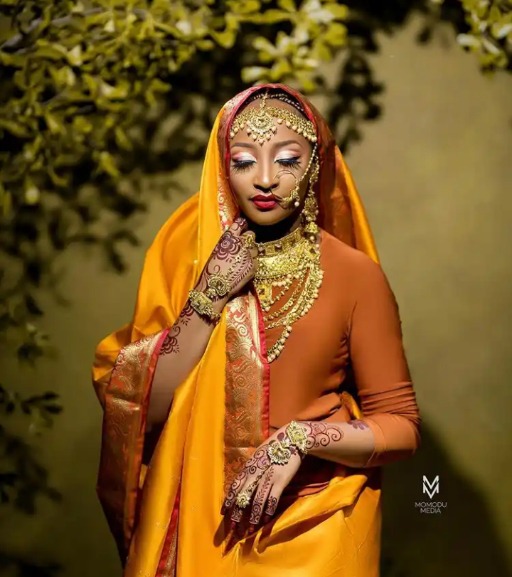 She rose to fame in late 2013 after joining the Kannywood movie Industry with her first movie Gani ga Wane . 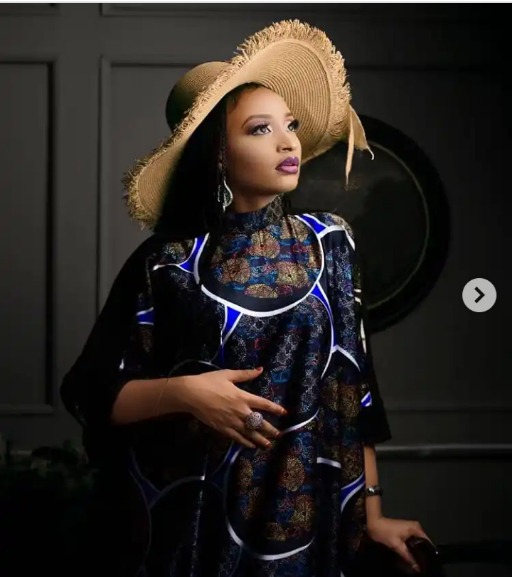 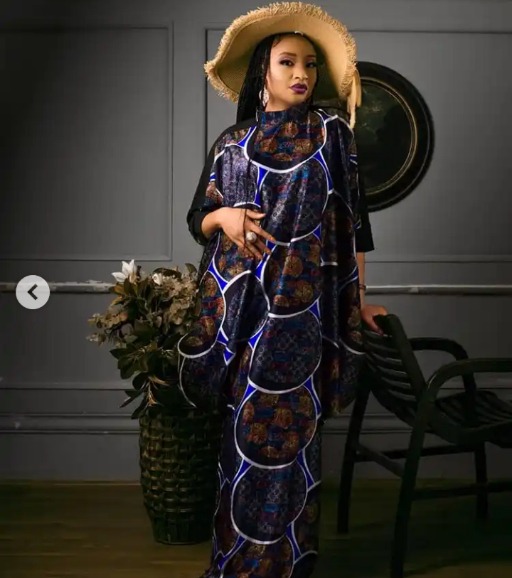 She has appeared in many Nigerian movies. Both Hausa and English and is been one of the few Nigerian actors that speaks Hindi fluently. 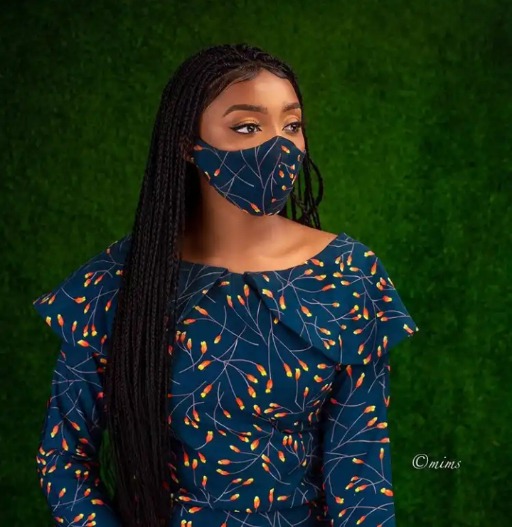 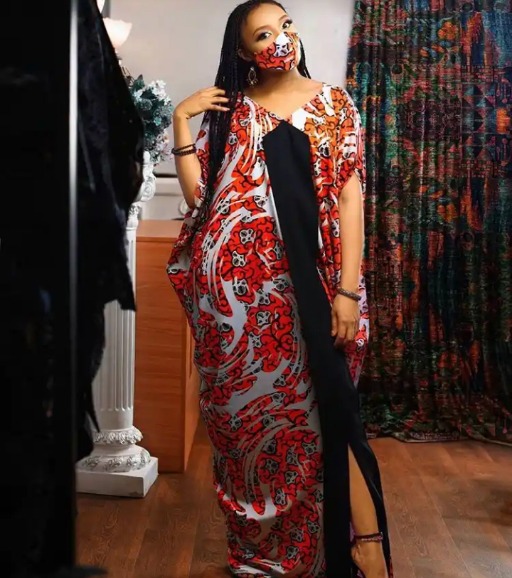 She has won many awards for her best role in movies. Awards she received are: 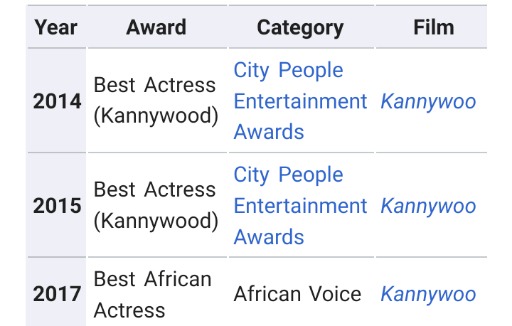 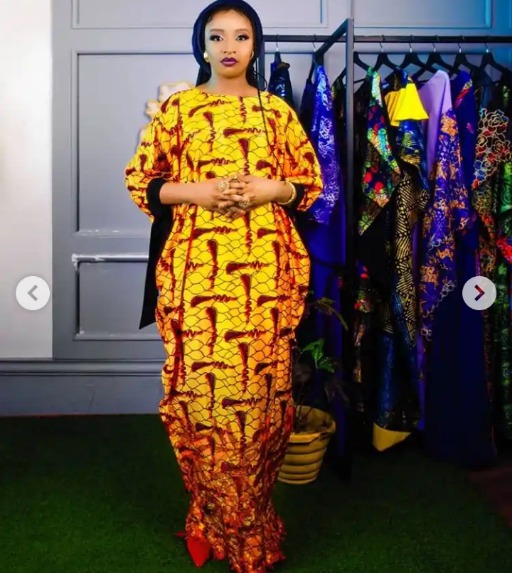 However, there were lot of controversies about her recent post where she dress in manner that is contrary to Islam. Many Muslim brothers and sisters have condemned the way she dressed, and they began to curse her for wearing such a opened gown. 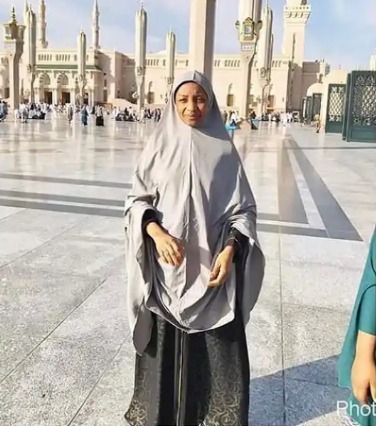 Her dress was never in accordance with the teaching of noble prophet Muhammad (saw). It is hateful for a Muslim to commit sin more so in the open.

On that note, northern film makers have suspended her after her indecent dressing that doesn't portrayed a good example of a true Muslim.

See photos of the indecent dressing below: 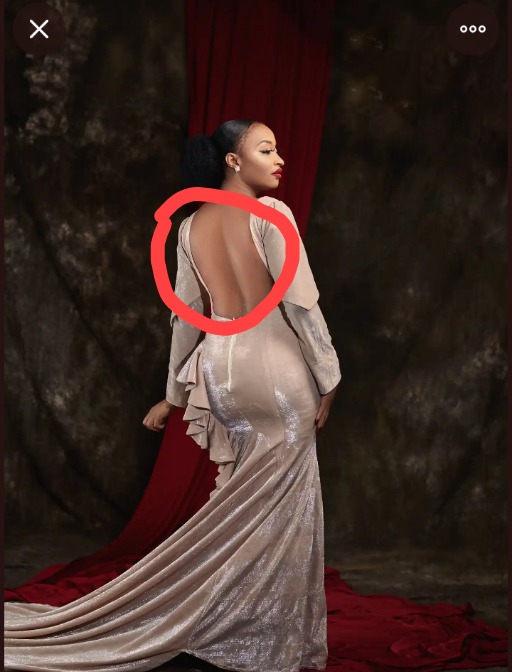 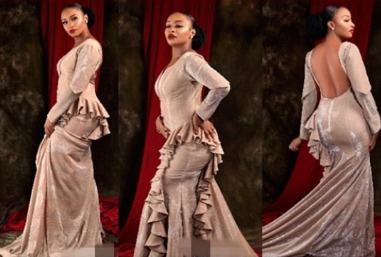 The photos of Rahama wearing a backless gown some days ago has gained blasphemous comments against Prophet Muhammed and some AREWA youths threatened to attack her.

Meanwhile the Inspector General of Police Muhammed Adamu has ordered Umar Muri, the commissioner of police in Kaduna state to investigate the dispute that it has caused.

However, lot of Nigerians have began to react to the latest development. Some were surprised to hear IGP involving in the issue. Some people were even saying they don't see anything wrong with the gown. Check out what Nigerians are saying on social media below:

"I will always be ashamed of this country. Imagine police probing this kind of stuff. So work don finish for them nah indecent dressing be their problem amidst this ghost nation. We go well las las."

"Jobless police that can't find evidence from the nefarious activities of their officers but jump at the opportunity to probe this gorgeous woman expressing herself."

"I sincerely don't understand wr this people are driving out, For how long would this keep happening. We have things we want you all to help us look at n u are doing to this length just for a dressing. Una get time ooo, so use the time well in the area we want you to do."

"Hypocrisy at work. What is indecent about her? They use religion to suppress people and make them remain timid and primitive."

"What on earth is wrong with Nigerian police? Go and probe politicians who steal monies on a daily, book haram attacking borno and those involved in southern Kaduna killings. Leave Rahama Sadau alone."

"Northerners are bringing mockery upon themselves really... How on Earth will you leave the more pressing issues on ground for another?...even if someone else is going to probe this young lady it shouldn't be NPF cos those people are not saints either,they're so corrupt."

"That's totally ridiculous! What are they going to say if she posed in a bikini?"

What's your reactions about this issue? Drop your comments in the box below. Kindly click the follow button to get more latest updates on this handle.

Content created and supplied by: Naija-hub-news (via Opera News )