By EhiremenLynn (self meida writer) | 1 months 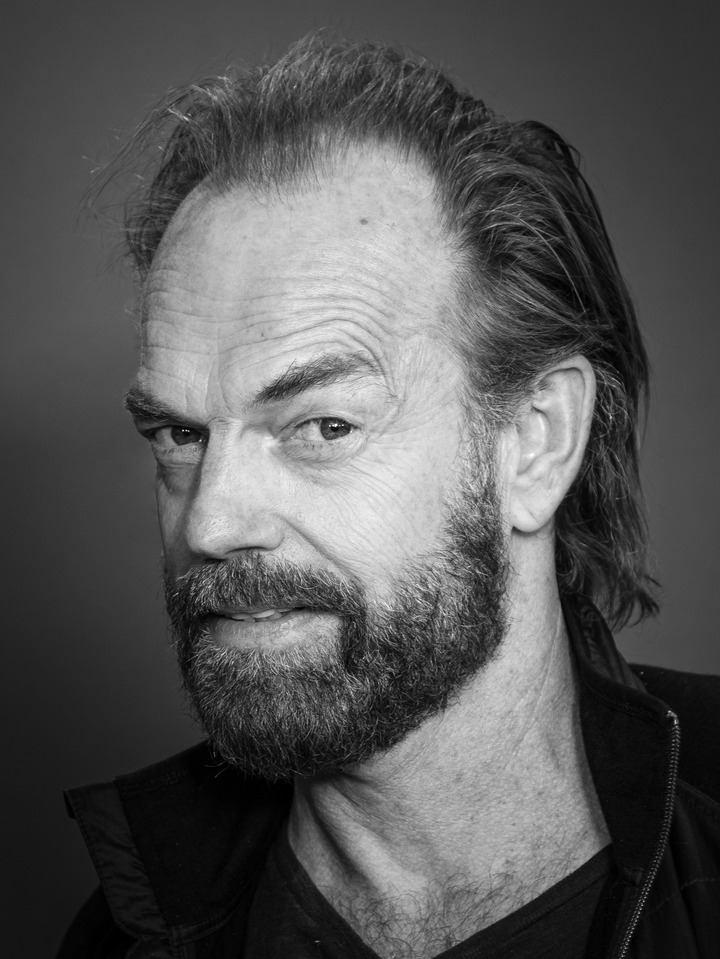 Hugo Wallace weaving was born on April 4, 1960 in the University of Ibadan Teaching Hospital, Ibadan in pre colonial Nigeria. His were Anne (Lennard) a teacher and a tour guide, and Wallace Weaving, a seismologist. He has an older brother, Simon, and a younger sister, Anna, who both live in Australia. During his early childhood, the family spent most of their time traveling between Great Britain, Australia and Nigeria due to his father job in the computer industry. Hugo attended Queen Elizabeth Hospital school in Bristol. He arrived permanently in Australia in 1976 and finished his education at Knox Grammar School, Sydney, Australia. He graduated from NIDA (National institute of Dramatic Art), a college well-known for other alumni such as Mel Gibson

He has featured in roles such as The Matrix trilogy as Agent Smith and The Lord of the Rings trilogy as Lord Elrond have considerably raised his international profile.

He is residing with his partner Katrina Greenwood with whom he has two children and they have never been married, saying he is petrified of marriage.

Here are other high profile movies he has featured in

In this movie Weaving plays Agent Smith, a self-replicating program whose main responsibility is to prevent humans from escaping the Matrix.

Hugo Weaving played as Johan Schmidt (aka Red Skull), one of Marvel's greatest villains. He's Adolf Hitler's head of advanced weaponry as well as the commander of the terrorist organization called Hydra. With the most high profile being Lord of the Rings 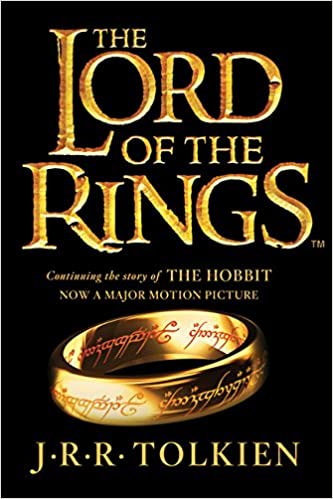 Others are Transformers, Mortal Engines etc. 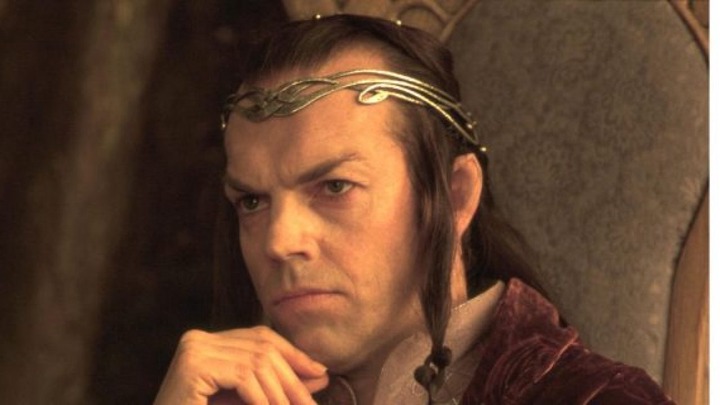 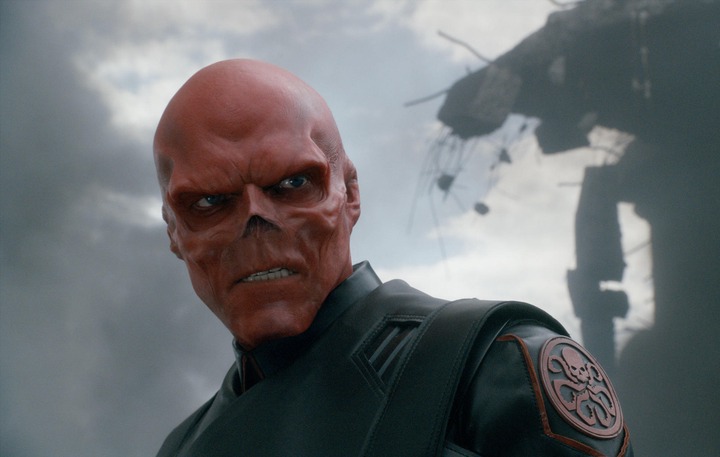 He played the voice of Optimus prime in the movie transformers from 2011-2017. A movie in his own words he said he regretted exude he didn't care about

"It was one of the only things I’ve ever done where I had no knowledge of it, I didn’t care about it, I didn’t think about it. They wanted me to do it. In one way, I regret that bit. I don’t regret doing it, but I very rarely do something if it’s meaningless. It was meaningless to me, honestly. I don’t mean that in any nasty way. I did it." He said.

Content created and supplied by: EhiremenLynn (via Opera News )