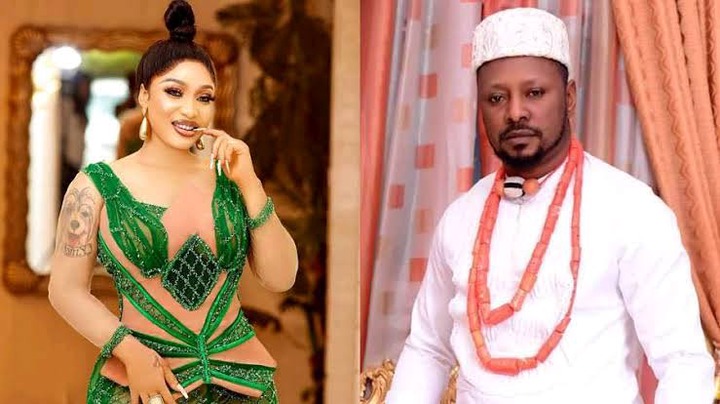 Tonto accused her ex-lover of many allegations like blackmail, hacking, extortion, and others. On the other hand, Mr. Kpokpogri accused his ex-lover of infidelity and others.

2. 2baba Idibia and his wife, Annie

The scandal of popular Nigerian superstar singer, 2baba and his wife Annie Macaulay surfaced online in September. The wife of the singer openly accused her husband of sharing the same roof with Pero Adeniyi, baby mama of 2baba. Moreover, Annie Macaulay also alleged that the family of the singer was unkind to her and treated her badly. 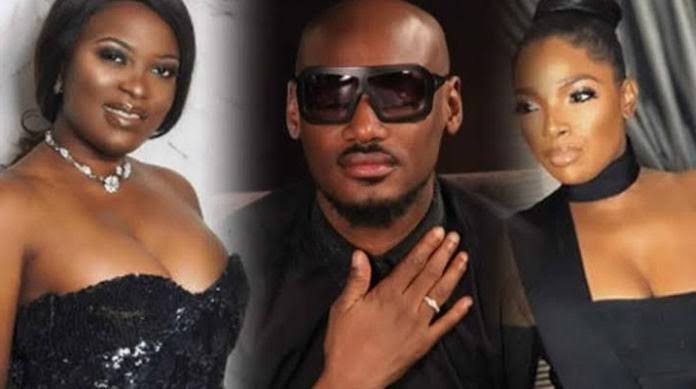 The Nigerian gospel industry was not left out in this set of scandals as Lanre Teriba, a popular Yoruba gospel singer, and his baby Mama trended online. His baby Mama attacked him over his alleged refusal to pay his kid's school fees. 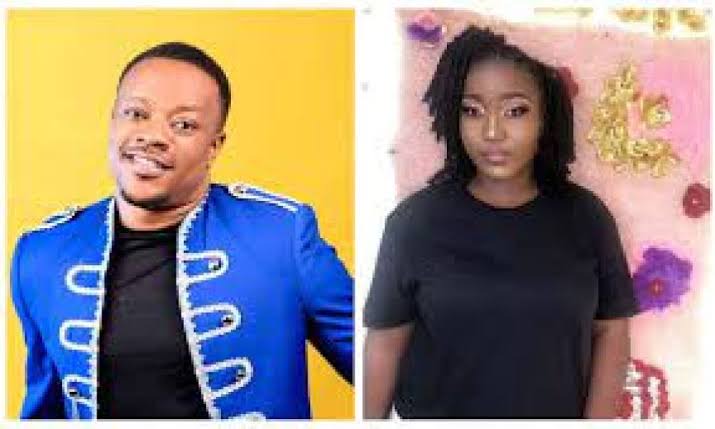 Some days ago, the name of Nigerian singer and songwriter, Tiwa Savage became the headline in lots of newspapers just after her alleged tape was released on the internet. Just a few days before the release of the video, the celebrity revealed that an unknown person has been blackmailing her over the tape. 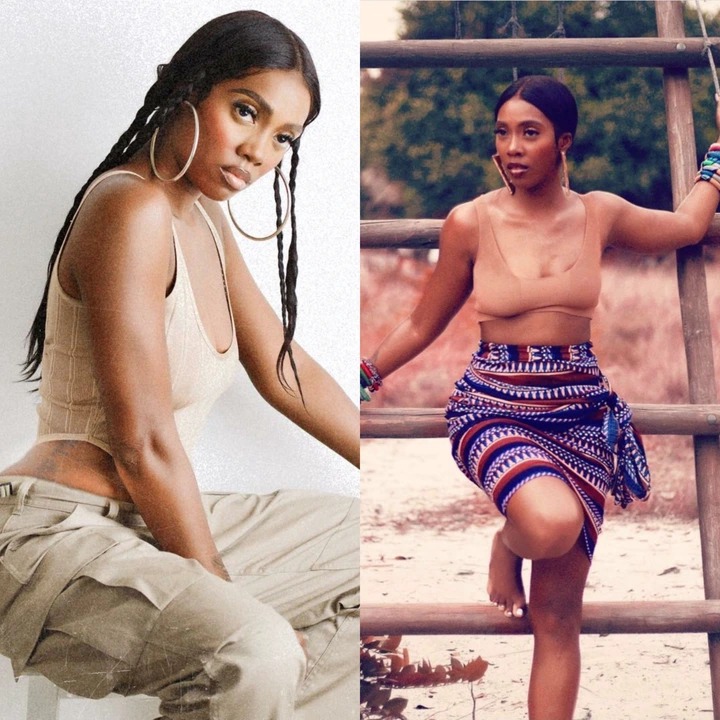 In September, a video of the two BBN stars went viral and lots of viewers of the show week amazed. Tega and Boma were seen intimately when the lights went off. However, the stars later apologized to their fans and Nigerians for their actions. 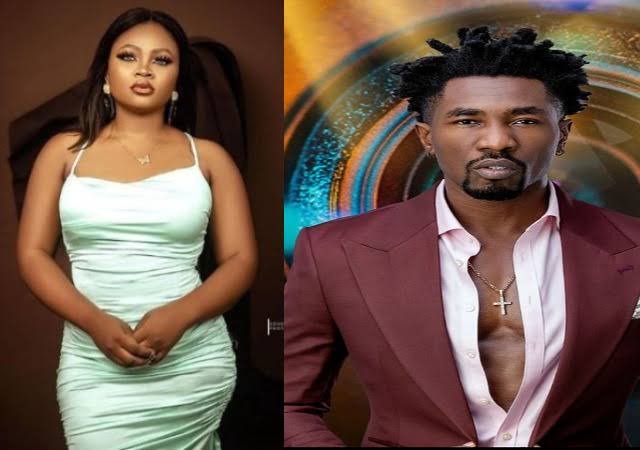 Janemena, a popular Instagram dancer also involved in a relationship scandal this month. It was Tonto Dikeh who revealed that her ex-boyfriend had the tapes and nude photos of the dancer on Prince Kpokpogri's smartphone. 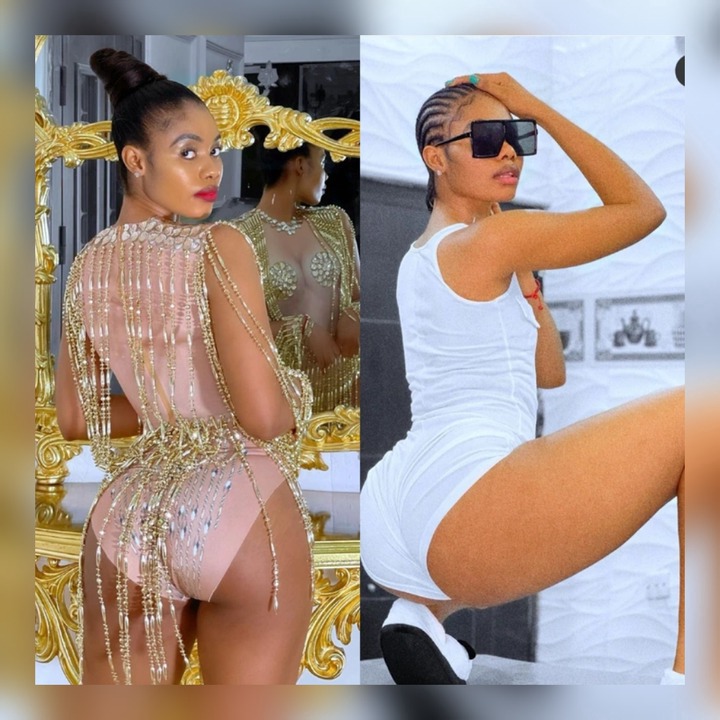