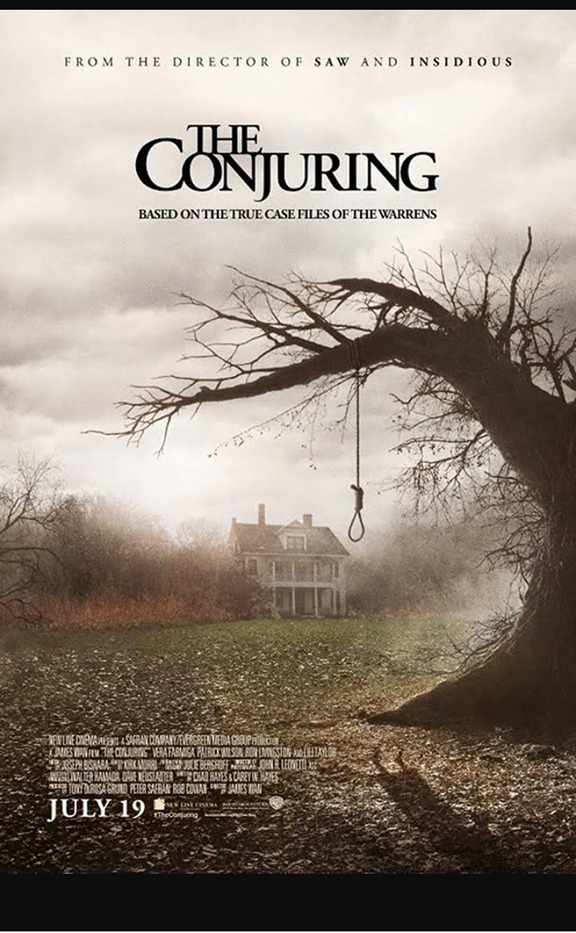 However, the true story of The Conjuring is actually rooted in a horrifying true experience of Ed and Lorraine Warren. Ed Warren was a World War 2 veteran and a former police officer who became a self-professed demonologist after studying the subject on his own. The conjuring is about a family who moved to a farmhouse and found out they are living with a ghost more like a demon. 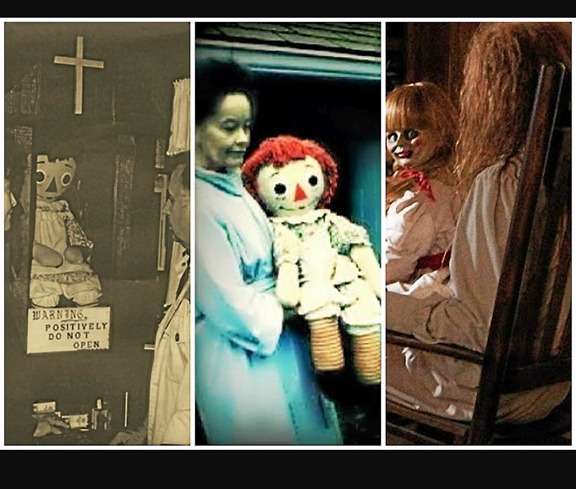 Annabelle is an allegedly haunted doll housed in the occult museum of the paranormal investigators Ed and Lorraine Warren. A character based on the doll is a reoccurring antagonist in the Conjuring Universe. If you look at the above picture you will see the real doll, it not that scary the way the movie put it. 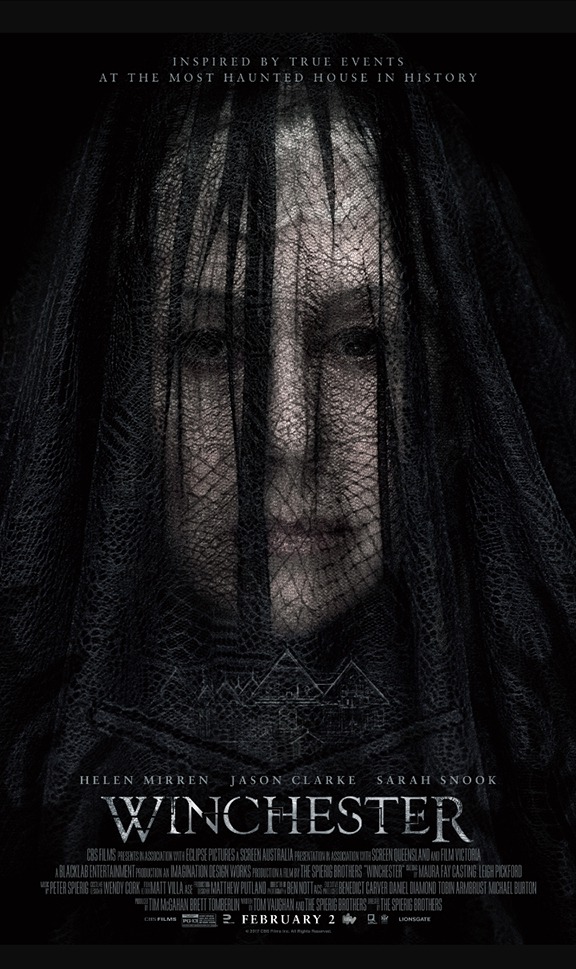 Harry Houdini visited a rambling architectural oddity in the heart of California’s Silicon Valley. Though a magician by trade, Houdini was devoted, at this time in his life, to debunking what he considered a scourge of fake spiritualists and mediums. The massive estate, partially demolished by the great San Francisco earthquake of 1906, had a reputation for being haunted—and not even Houdini himself could shake the sense that something inside those walls was wrong. Picking up on some popular nicknames of the day, Houdini dubbed the building “Winchester Mystery House” after the late Sarah Winchester, the secretive woman who built and lived in it. A Bay Area brand was born.

There have been over 12 million visitors to the house since its mysterious architect died in 1922. Part historical preserve, part spooky theme park oddity, the Winchester Mystery House has now inspired a new horror movie, Winchester, starring Helen Mirren as the titular, reclusive heir to a massive rifle fortune. Believe it or not, this ghost-packed film could be the closest mainstream audiences come to understanding that Winchester was far from just a “crazy” lady who built a crazy house.

4) A nightmare On Elm Street 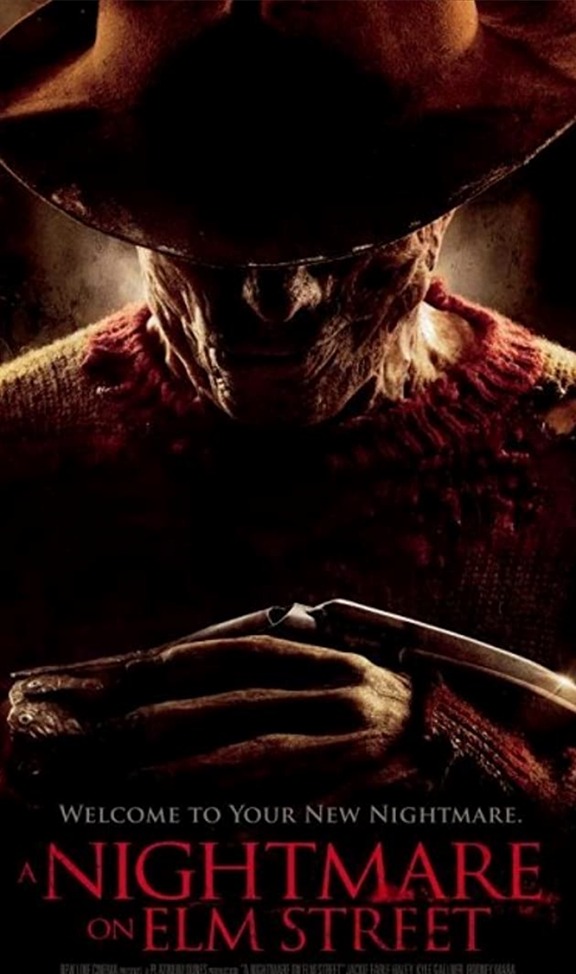 The idea behind A Nightmare on Elm Street may seem pretty far-fetched or fake, but believe it or not, it’s based on something very real.According to BuzzFeed, the movie’s director, Wes Craven, got the idea from a real story he read in the newspaperthe 1980s, a wave of deaths According to a report by The Los Angeles Times from 1987, around 130 people died mysteriously in their sleep.

These deaths became of interest in the US in the late 1970s. The New York Times reported on them a little earlier, in 1981. Just three years later, Wes Craven would take inspiration from these deaths for his most popular feature film.

The medical condition became known as “Asian death syndrome,” as most of the people affected were of Southeast Asian descent living in the United States.The afflicted would suddenly scream in their sleep — and then they would die.

Some Southeast Asian countries already had a name for this strange phenomenon. According to The Los Angeles Times, it is called bangungut in the Philippines and pokkuri in Japan.

Both of these words translate, roughly, to the same thing: “nightmare death.”

As these strange, scary deaths happened more and more often, doctors took a closer look at the victims.

Dr. Robert Kirshner was at the forefront of this research. He found that all of the victims were in perfect health before their sudden deat.

These are all healthy men with no previous symptoms; the average age was 33. The situation is almost always the same. It only occurs in men and it only occurs in their sleep. The report is they cry out and die or are found dead the next morning.At the time, no one could figure out exactly why these men were suddenly screaming, then dying, in their sleep. All of the men did have slightly enlarged hearts, and the majority had “defects” in the system that carries electronic impulses from the brain to the heart.

Kirschner theorized that “a random electronic discharge,” perhaps caused by a nightmare, “shorted out” and overloaded these systems. This may have led to a sudden death.

We don’t know much more about “Asian death sydrome” today than we did in the 1980s.The tragic, sudden deaths gave Wes Craven the idea to create Freddy Krueger, a monster who kills teenagers in their dreams, and one of the most iconic characters in the horror genre.

He obviously took some artistic liberties, but I think it’s pretty creepy that Freddy Krueger’s origin story is actually rooted in our world.

Parent should mind what their children watch most specially the underage ones.

Thank you for your time😘

Content created and supplied by: Evie1 (via Opera News )