By DeepYarnz (self media writer) | 2 years ago Before I move to the business of today,I would love to appreciate my readers so far,I love that you people consider my article to be readable and interesting. Those that go far to drop their comments are really appreciated,I wouldn't have made it this far without you guys. I love you all.

So today we are going to be looking at top 5 recent Nollywood movies to watch on NETFLIX.

For a movie to be streamed on Netflix,you should know the movie is an award given movie in that particular country.

Why Netflix you say?

Netflix streams good,authentic awarding shows without any ad pop ups. You get real value for the particular subscription you make.

So let's get down to my Top 5 recent Awarding Nollywood Movies to look for on Netflix. 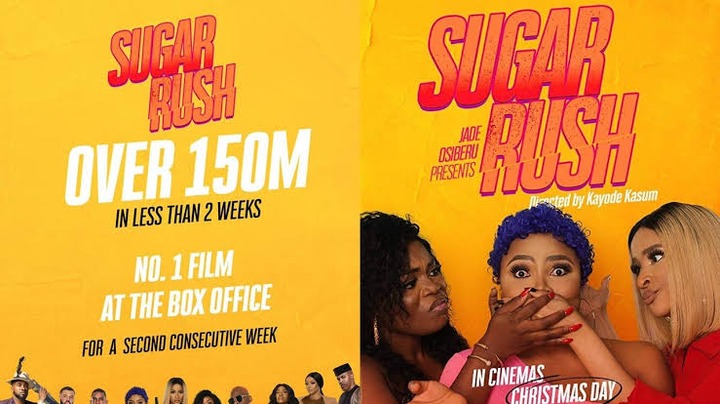 Adesua's Announcement on her IG page 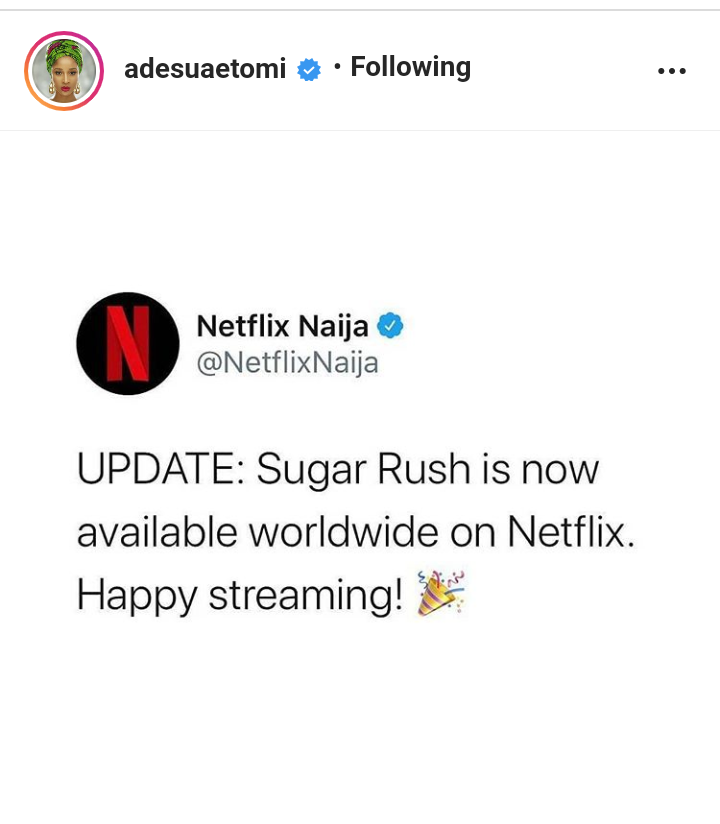 This Action- Comedy movie genre was written by Bunmi Ajakaiye and Jade Osiberu,it was Directed by Kasum Kayode which Starred our own favorite actresses as the stars in the movie. The Action- Comedy movie starred Bank W's beautiful and Smart wife Adesua Etomi,BBN second runner up winner Bisola Aiyeola and your favorite comic Actress Bimbo Ademoye.

This 2019 Nollywood movie was released on Netflix on the 3rd of July 2020 and it's one of the most funny and interesting movie on Netflix right now. If you have watched the movie you would understand what I mean. 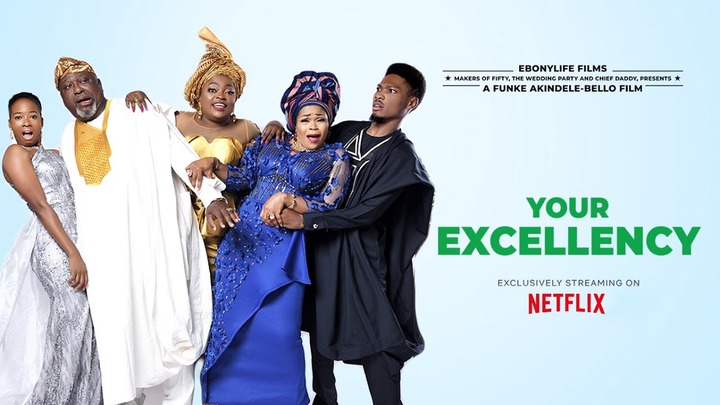 Funke's announcement on her IG page This is a political drama comedy that was released to the cinema last year (2019) but by last year it hasn't gotten the license to be yet streamed on Netflix,but GUESS WHAT!.... It's now on Netflix,before it was premiered it was announced by a star actress in the movie FUNKE AKINDELE who played the role of Chief Olalekan Ajadi's wife. Watching the triller only made me had the THIRST to watch the full movie and I didn't regret watching it. This nollywood movie was premiered on the 10th of July 2020 on Netflix. 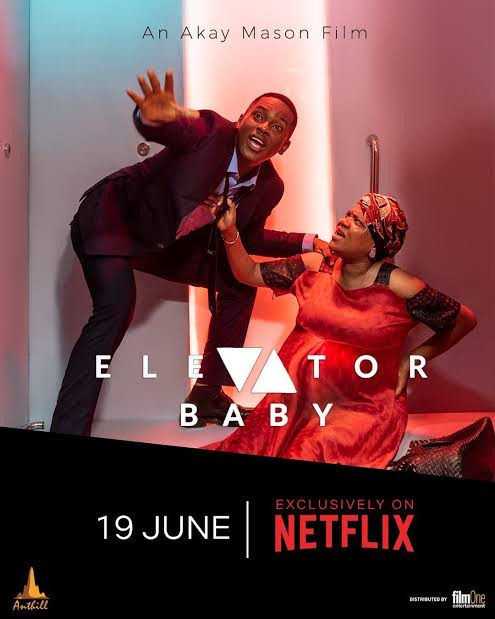 In this drama thriller that was released 2019 in the cinema,a wealthy brash young man was given a chance encounter with an underprivileged woman while they were both stuck together in an elevator where she goes into labor. The young man that played the role of the brash wealthy man is our very own handsome actor TIMINI EGBUSO,actress Dakore's younger brother. There were other star actors that were featured in this movie too like,Toyin Abraham,Shaffy Bello,Yemi Solade,our comic skit creator Broda Shaggi,Sambasa Nzeribe,Ijeoma Aniebo,Blessing Onwukwe. This 2019 nollywood drama thriller was premiered on Netflix on the 19th of June 2020. 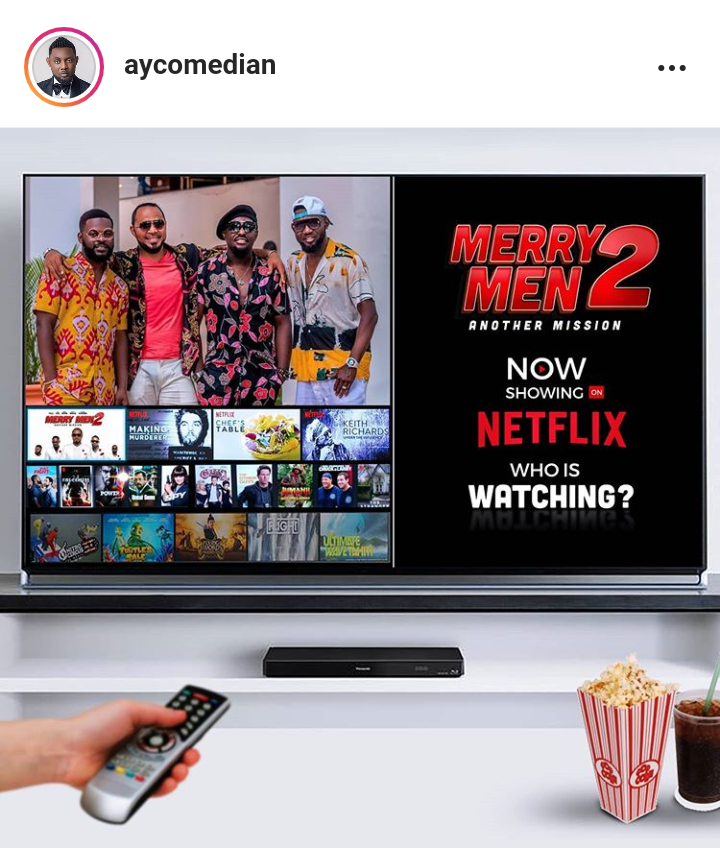 Ay's announcement on his IG page  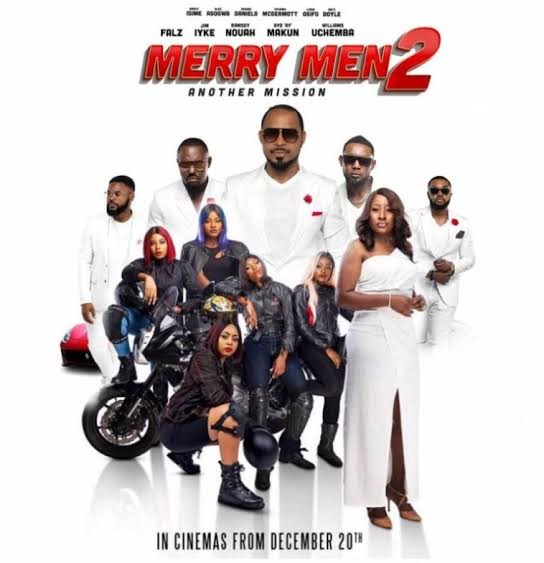 This is crime action comedy film, is a well packed nollywood movie starring star Actors like, Regina Daniels, Ayo Makun, Ramsey Nouah,Jim Iyke, Falz the Badt guy, Nancy Isime,Ufuoma McDermott, Ireti Doyle and many others that wasn't mentioned here. This action packed nollywood movie was released to our cinemas on the 20th of December 2019 , the story line for this movie is by Ayo Makun popularly known as A.Y. This movie was released on June 5 2020. So go stream this interesting movie on Netflix readers. It's worth it. 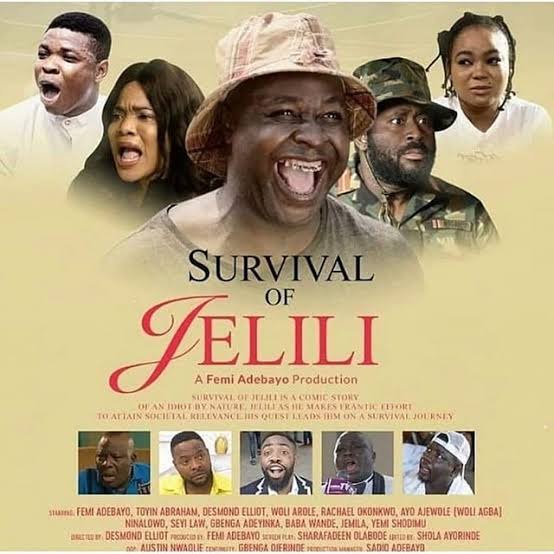 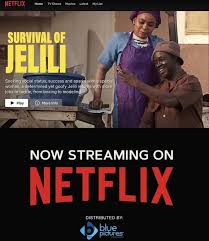 This comedy nollywood movie was directed by Desmond Elliot and was released on the 6th of December 2019. This movie shows the daily life of Jelili whom is an idiot by nature,this role was played by Femi Adebayo. All Jelili's activities in this movie was to attain societal relevance. This movie was premiered on Netflix 3rd of July 2020.

Many Nigerian prefer streaming foreign movies to Nigerian movies on Netflix but I can say this recent rib cracking,thrilling and action movies are a good way to entertain yourself amidst the lockdown.

Apart from these Nollywood movies,what other AFRICAN MOVIE should we watch on Netflix?

Content created and supplied by: DeepYarnz (via Opera News )