3 Songs Of Michael Jackson We May Never Forget So Quick

By AllNewsAfrica (self media writer) | 13 days ago

Michael Jackson has been dead for 12 years now, but has he been forgotten? No, I do not think Michael Jackson would be ever forgotten, considering his incontestable contribution to music in the United States of America. Before his death, Michael released many hit songs and that was one of the reasons why he got propelled to that level where he was called the King of Pop. 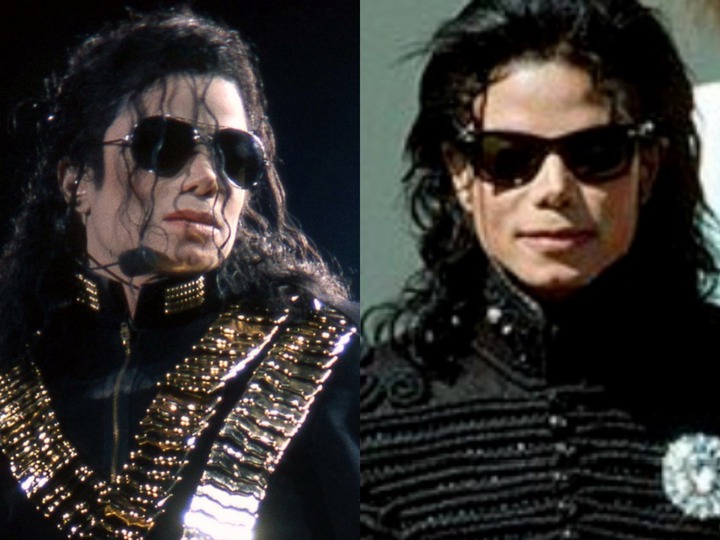 Interestingly, some of his songs have continued to connect to our minds despite the fact that they are old songs and the singer is already dead. These songs were written for different reasons, and that might explain why they remain relevant when played any day.

This is exactly why I believe that people should always have these particular 3 songs of Michael Jackson on their phones. It is not just about the melody of these songs, but what they stand for and how they connect to some areas of our lives. Let us check these songs out in a released date order.

So, what exactly makes this song a special one. This song was composed by Michael Jackson and Lionel Richie in 1985, and it was a charity song he made for Africa. This song was also reused to address the natural disaster that killed many people and destroyed property in Haiti. This song reminds us that we must stick together as one because we only have one world to ourselves, no other one. 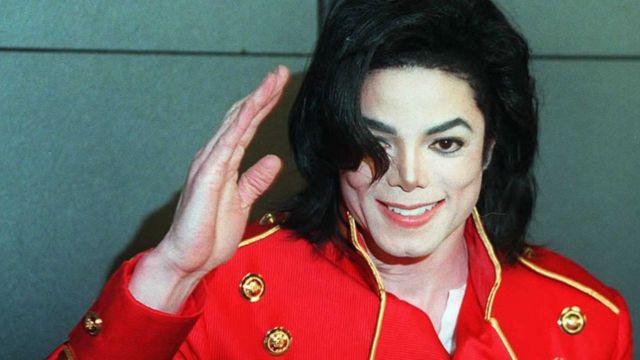 Many other artistes like Ray Charles, Billy Joel, Diana Ross, Cyndi Lauper, Bruce Springsteen, Tina Turner and many others jumped on the song, and it was a wonderful recording.

So, a song that reminds you of what a beautiful world we have and how we could secure and live in peace together is worth having on your phone.

Every one of us have at one point in our lives fallen in love deeply with someone, and we took different ways to express our love to the person. The fact is that love will continue to exist in this world and among us, especially towards the opposite gender.

Speechless is a song that deeply preached about love, and its melodious composition will always have you falling in love all over again. This is why you should keep the song on your phone to always kick start and refresh your feelings of love.

This song was written and released by Michael in 2001 and till this moment the song feels like yesterday.

With over a 100 million views on YouTube over the last 10 years, this song will remain the hit song that it already is. Written by Michael Jackson and performed by him and Akon, the song talks about finding hope in that one person who is always available to lend out a hand in time of need. 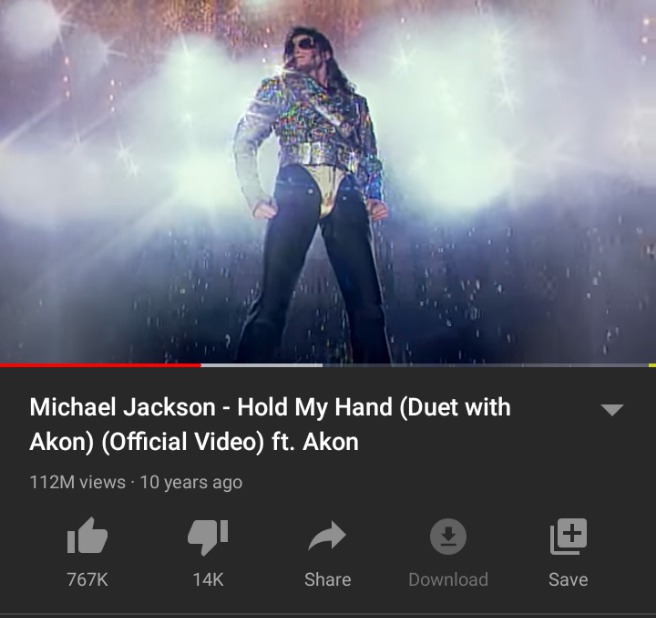 The song will always appeal to your ears anytime you play it, and this is one of the reasons you should keep it on your phone to always remind yourself that there is hope out there in that one person you know or never know.