These 5 Popular Entertainers Who Died In 2021 Will Forever Remain In Our Hearts.

By Everyday9jaNews (self meida writer) | 22 days

The world is indeed a temporary place. As is said, at the completion of one's life span, death follows. However, the entertainment industry has been thrown into mourning over the past four months following the untimely death of entertainers, which has left their fans in a sorrowful conditions. No doubt, some of these entertainers have thrilled us on set with their unique acting skills. It is indeed unfortunate that they are no more. The footprints they had left behind on the sand of time while they were alive is what they would be remembered for.

In no specific order, let us take a look at 5 popular entertainers whose demise in the year 2021 can never be forgotten in a hurry. 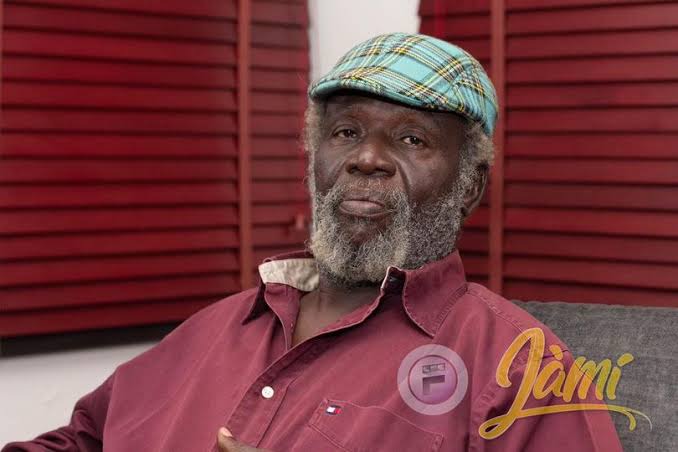 Oh death! Where is your sting? It is really heartbreaking that Decker Victor is no more. Confirmed sources had disclosed that Decker Victor was found lifeless in his room on the 15th day of February 2021, by his neighbours. His neighbor had added that they had not seen Victor Decker nor heard from him in a couple of days which prompted them to break into his home. On entering his room, they had seen his lifeless body on the chair.

Victor Decker who died at the age of 72 was prominent for the role he played in the movie series, "Sons Of The Caliphate". "Lotanna" and "Double Strings" are also some of the movies the entertainer, Victor Decker had starred in before his demise. 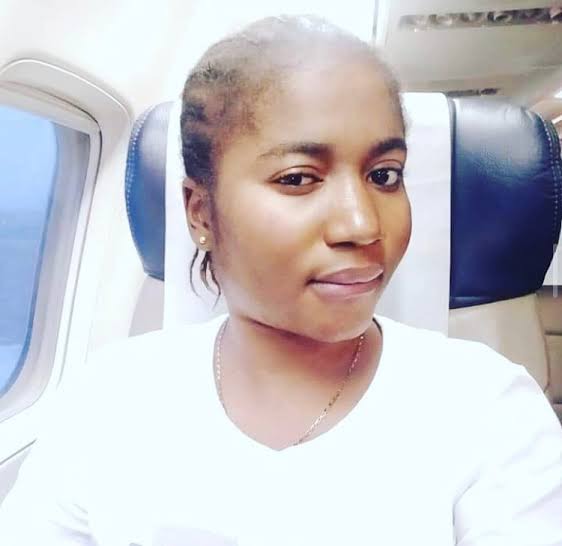 Popular comedienne, Mercy Mmesoma Obi, who is known by many Ada Jesus kicked the bucket on the 21st day of April, 2021. Prior to her death, Ada Jesus was diagnosed of kidney disease and was currently responding to treatment. However, it was later gathered that she developed cardiac arrest on 20th April 2021 which resulted in her untimely death.

Various sources had reported that Ada Jesus had been taken to Prophet Chukwuemeka Odumeje, as well as Rita Edochie whom she had pleaded that they forgive her for all she said about them.

It is indeed tragic that Ada Jesus is no more. Her comedy skits and other forms of entertainment to her fans would be greatly missed. 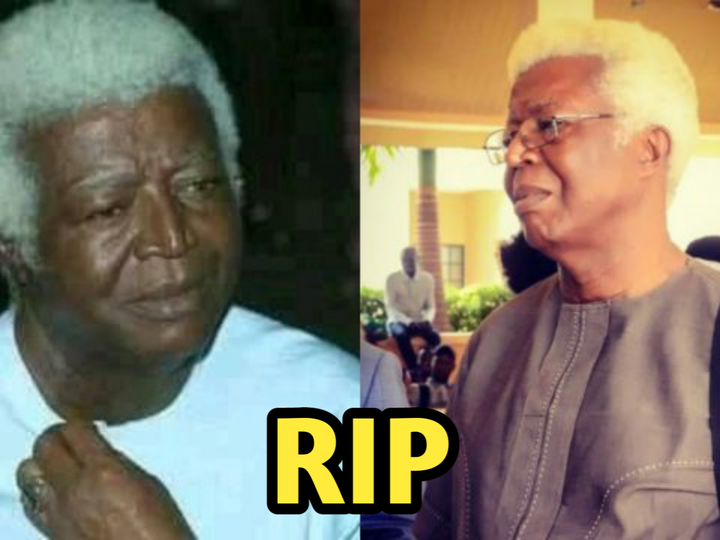 The list of veteran actors in the Nollywood movie industry would not be complete without the likes of Bruno Iwuoha. Bruno Iwuoha who is best known by his expertise in interpreting the role of a clergyman in movies sadly passed away on the 10th day of April, 2021. 69-year-old Bruno Iwuoha was said to have battled complications arising from Diabetes, which led to his death. Amongst the relations Bruno Iwuoha has, he is survived by a loving wife and six children. 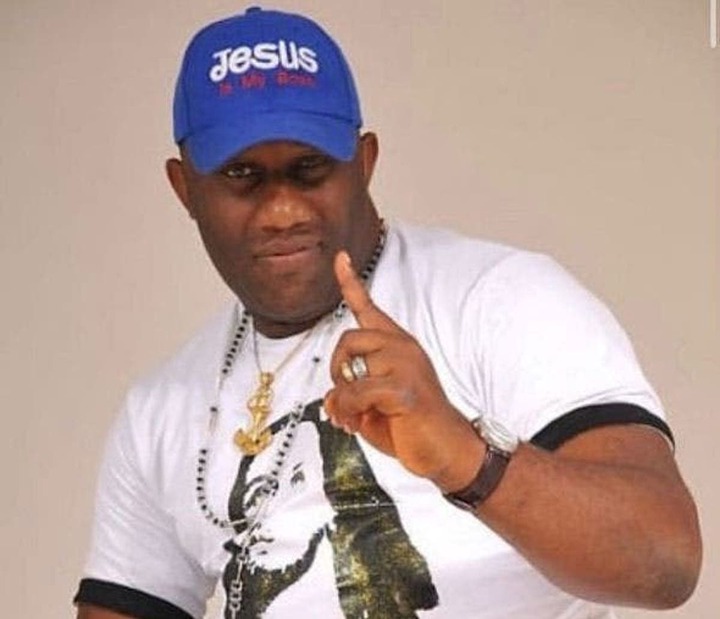 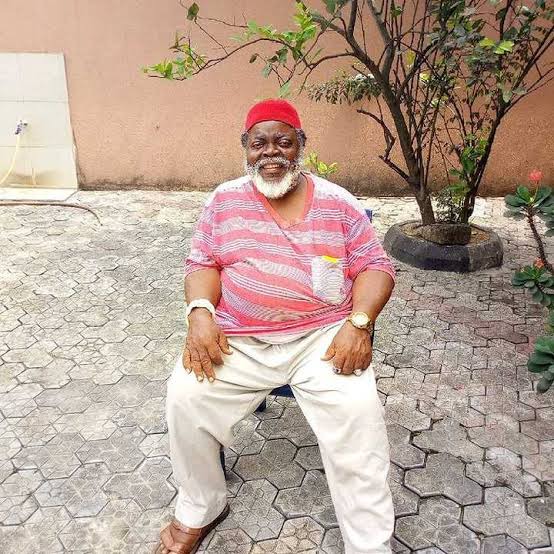 Veteran Nollywood actor, Jim Lawson Madubuike sadly lost his life on the 9th day of January 2021. According to reports gathered, he had complained of some body pains before his death. His expertise in the Nollywood movie industry cannot be over emphasized. Amongst the actors who interpreted the role of a traditional leader perfectly, Jim Lawson Madubuike is one of those actors that come to our mind. We can't deny the fact that he is no more, but his memories are evergreen.

Indeed, we need to pray for our entertainers. Whose death came to you as a shock the most? Drop your comments in the comment section below. Share the post to your friends and family members on all social media, so that they can take part in the discussion.

Throwback Photos Of Wizkid With Drake, Rema, Naira Marley, Tiwa Savage And Others

Are you a fan of the voice Nigeria? See the two contestants that made it to the battle stage tonight

5 English Players That Are Originally From Nigeria (Photo)