5 Nollywood Actors You May Not Know Are Movie Producers (Photos)

By Fungist (self media writer) | 11 months ago

The number 1 on the list is Badaiki Eromosere John professionally known as Shaggy Bes. 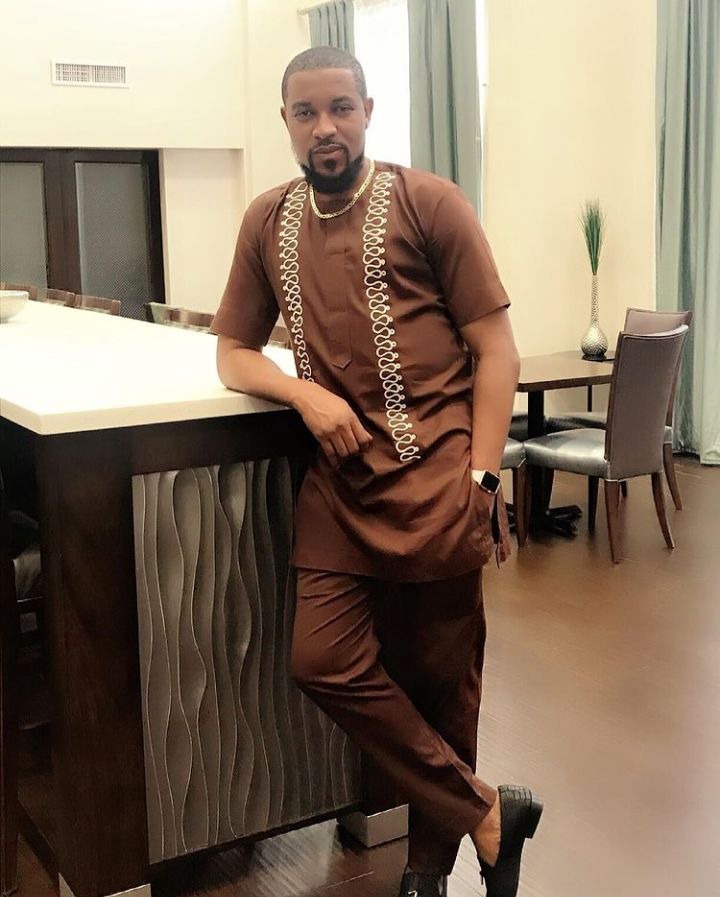 Shaggy is a young Nollywood actor, serial entrepreneur, and movie producer. He is one of the young Nollywood actors who successfully acts and produces their movies. Shaggy is currently 32-year-old, as he was born on the 11th of March 1982. The Edo-born Nollywood actor is doing well financially and otherwise. He lives in his own house, takes good care of his children, and drives exotic cars. 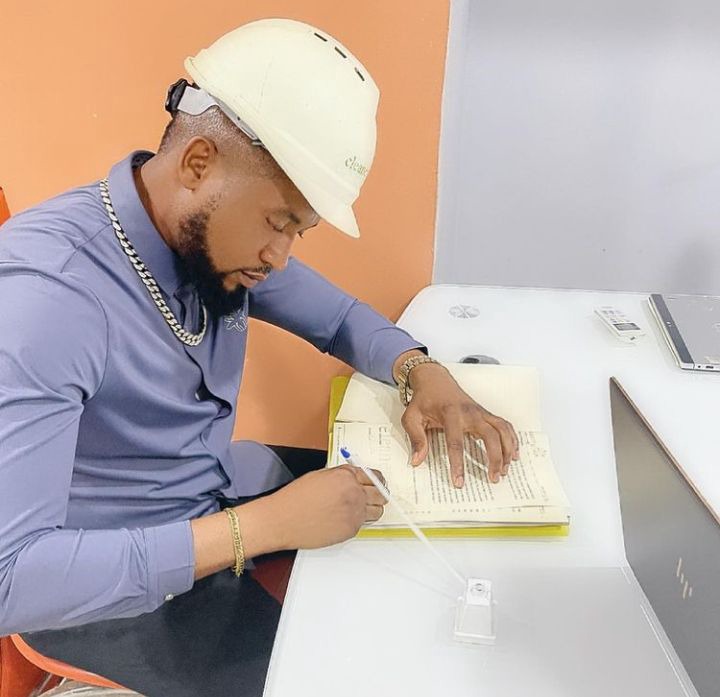 Shaggy is young, but many people never knew he is happily married with 3 adorable children. As a good actor, Shaggy has produced and featured in many Nollywood movies. He is also the CEO of Harrybes Entertainment Limited, one of the Nollywood movie production companies in Nigeria. 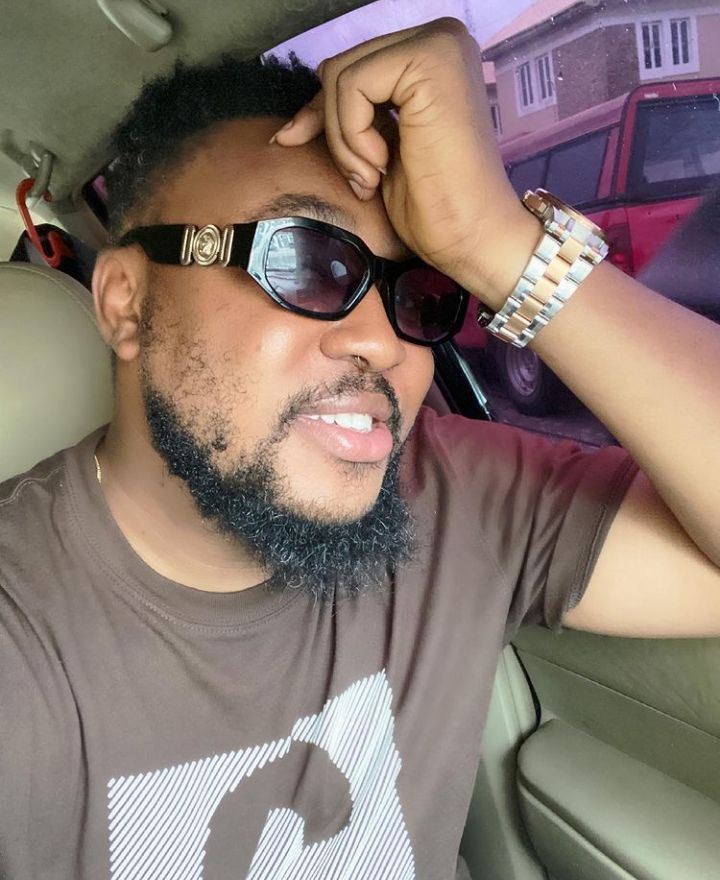 Nosa has caved a niche for himself in the Nigerian Movie Industry. He can play different roles in movie sets, and most of his movies are fun to watch because of his comic characters. 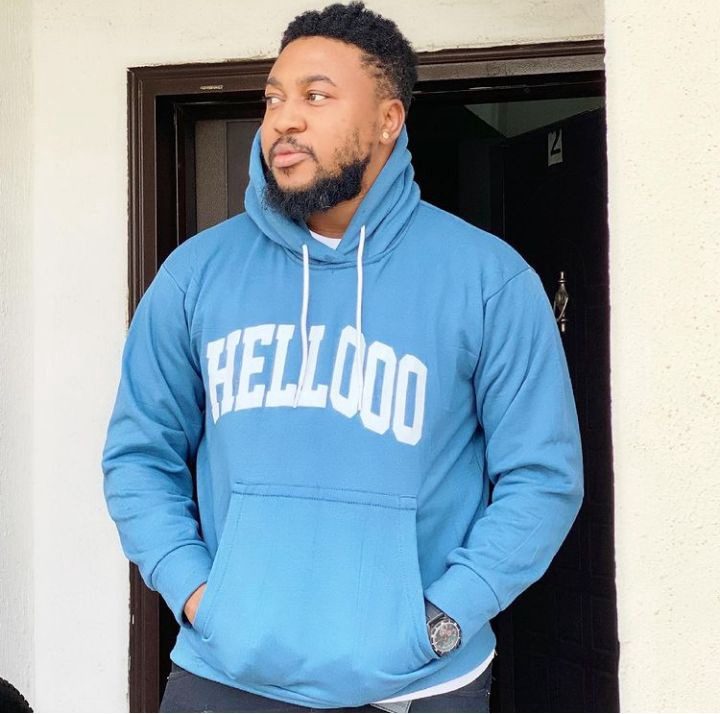 Nosa is friendly, hardworking, and industrious. He works hard to earn a living, and he has a wonderful family which he caters for. Nosa Rex is not only a Nollywood actor, but he is also a content creator (Skit maker), ambassador, and influencer. He is currently the CEO of Into Big Things, a clothing and movie production company.

The Number 3 on the list is Ozoukwu Eze Kachi popularly known as Laclas. 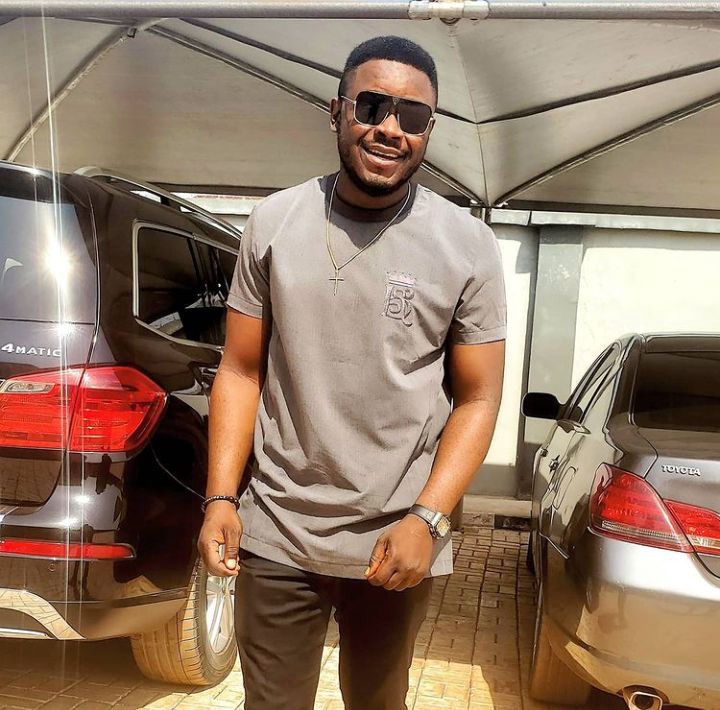 Laclas Ozoukwu is a talented Nollywood actor, fashionista, model, and movie producer. Laclas is a vibrant young man with a future ambition. He graduated from Enugu State University of Science and Technology (ESUT), where he obtained a BSc in Engineering. He also has a B.A in Acting from National Film Institute Jos, Nigeria. 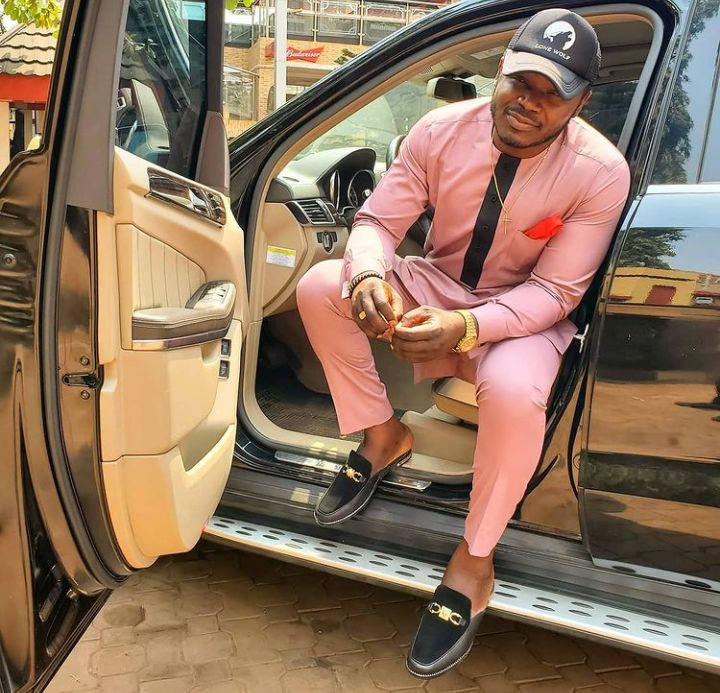 Laclas is the Chairman/CEO of Lone Woof Entertainment, a movie production company that he established in 2019. As a talented actor, Laclas has featured in many Nollywood movies alongside top-notch actors and actresses. His movie production company has also produced some notable Nollywood movies such as Ikemefuna, My love, My Life, The Angel you don't know amongst others. 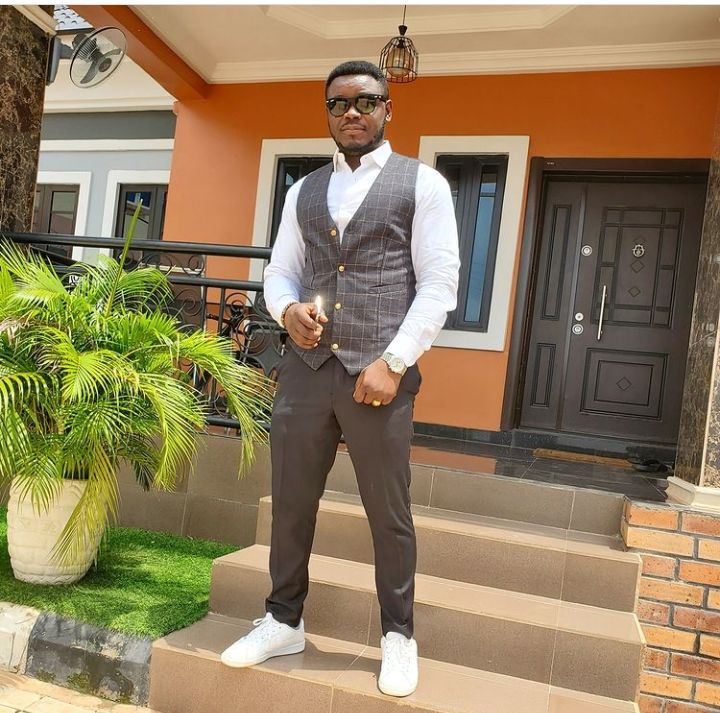 Laclas is currently 35 years old, but he is already rich and blessed. In November 2018, he built a gigantic mansion in his hometown, Owerri. He also drives different exotic cars.

Brown Igboegwu (AkA Browny) is a Nollywood actor, businessman, Activists, and producer. 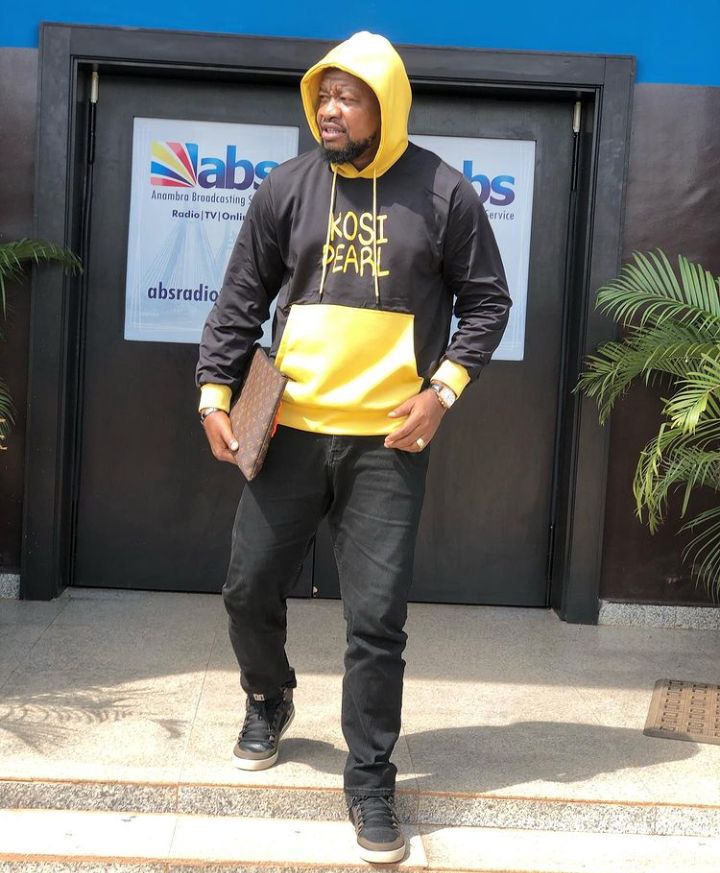 Browny is one of the popular actors who are currently making waves in the Nollywood movie industry. He started his acting career in 2015, and since then he has starred in more than 100 Nollywood movies. As a professional actor, Browny can play different roles given to him by movie directors, but he usually plays the role of a gangsta in most of his movies. 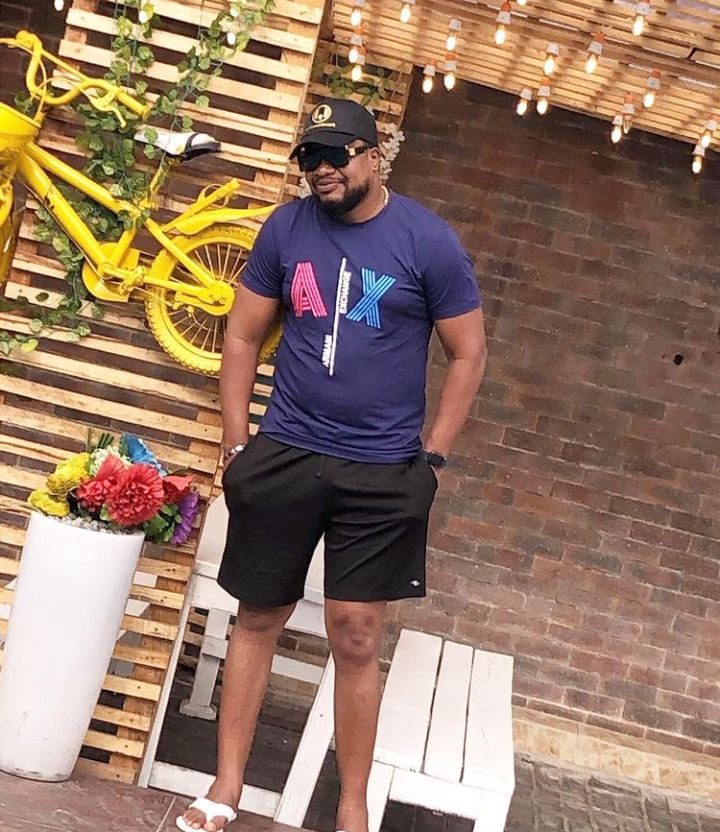 Brown Igboegwu is the owner of Brown Bourg Studio, one of the fast-growing movie production companies in Nigeria. He has also directed and produced a good number of interesting Nollywood movies.

The number 5 on the list is Chukwudi Paul Ossai also known as Omalicha. 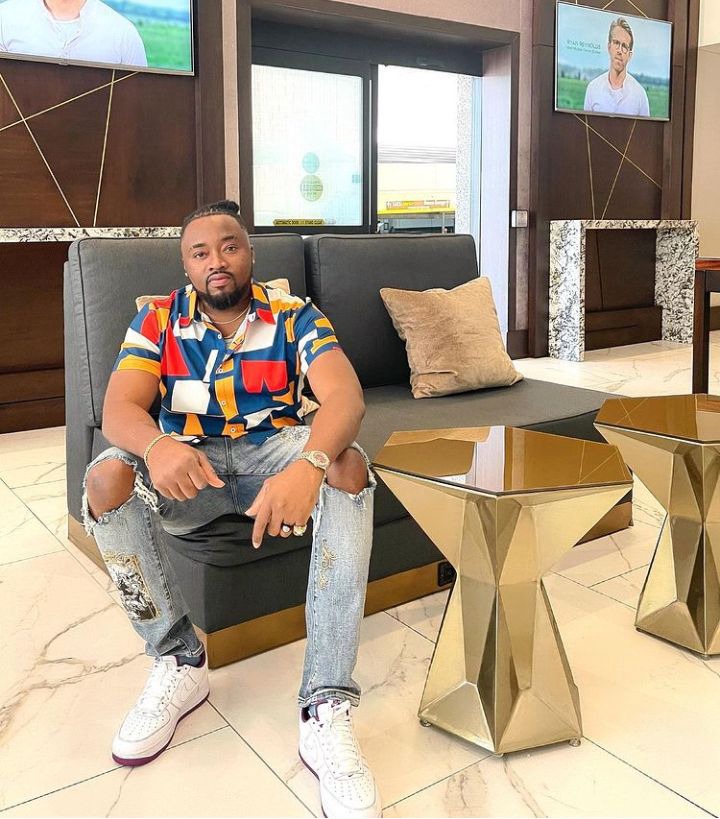 Omalicha is a fast-rising Nollywood actor, model, fashionista, and movie producer. As a skilled actor, Omalicha has featured in more than 50 Nollywood movies. He has also appeared alongside A-list actors and actresses such as Mr. Ibu, Ngozi Ezeonu, Destiny Etiko amongst many others. 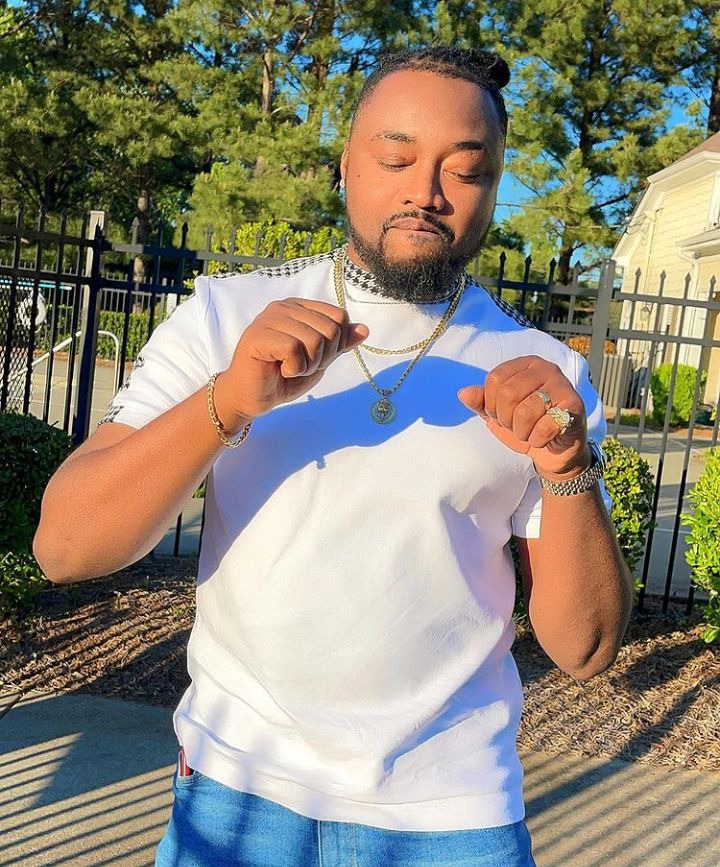 Omalicha hails from Delta State, but he currently resides in Lagos State, Nigeria. Omalicha is the CEO of Omanation Pictures, a movie production company based in Nigeria and abroad. 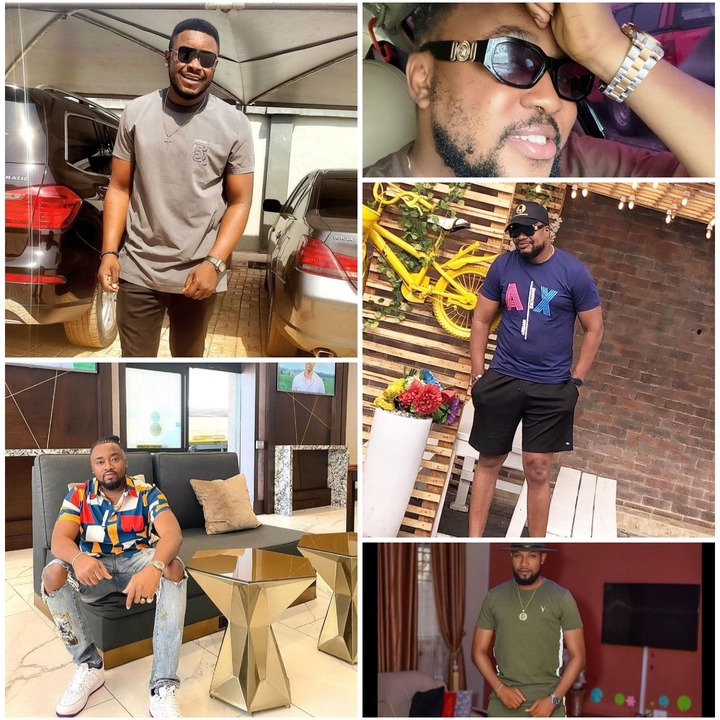 Be honest, do you know that these 5 Nollywood actors are also movie producers?