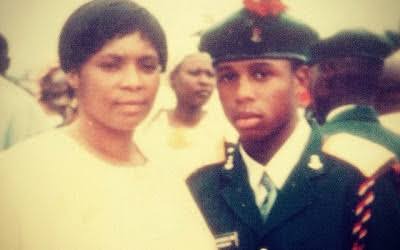 Sunkanmi Omobolanle and his half-brother, Ayomikun were born into the Omobolanle's family. The former took the path of his father in the entertainment industry in Nigeria while the latter would rather took another career path despite being the son of popular Yoruba veterans. 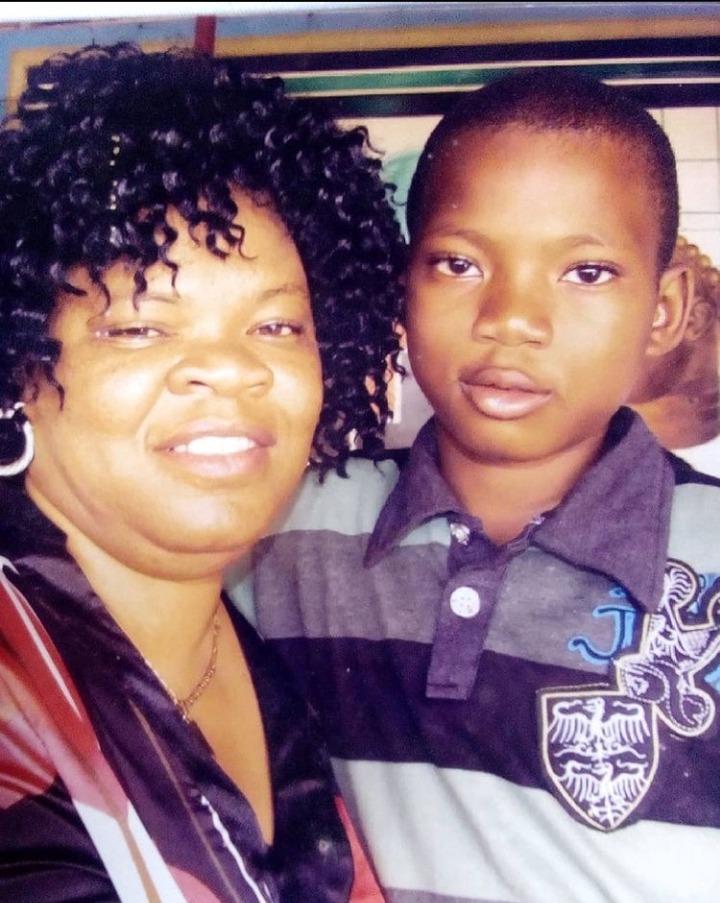 Sunkanmi Omobolanle and her two sisters, Kemi and Victoria were born to Papi Luwe's first wife, Kudirat Folashade who sadly died in 2006. However, Ayomikun was born by popular Yoruba actress, Peju Ogunmola who took them all as her children after the first wife's death.

Despite having her child, Peju Ogunmola never stopped caring for her senior's wife children as she took proper care of them. This helps to cultivate love and togetherness in the family that even made many assumed if Peju is Sunkanmi's mother. 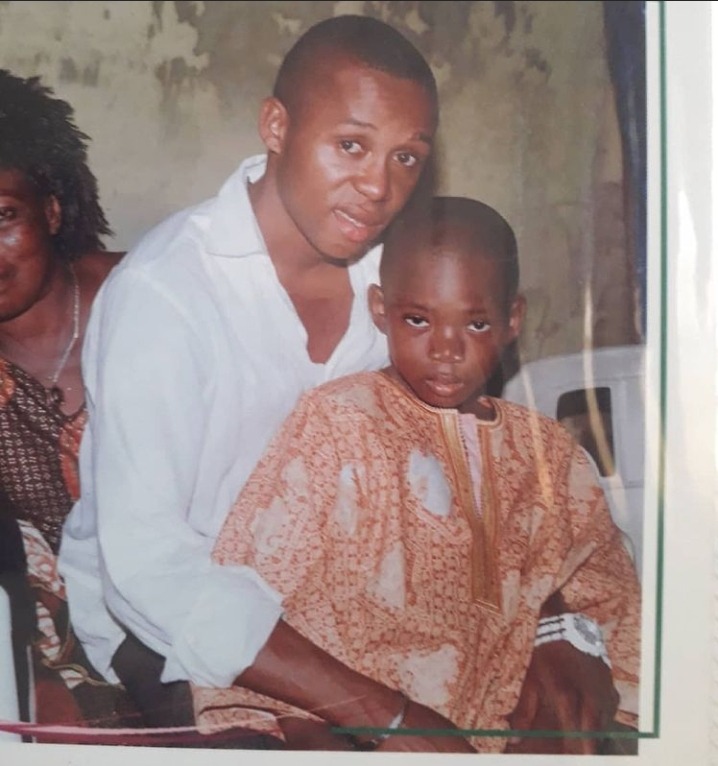 Sunkanmi and Ayomikun are very close that you might find it hard to believe if you were told they are half-brothers. The bond between those two is very close and amazing that you would always feel very happy when you see them together. 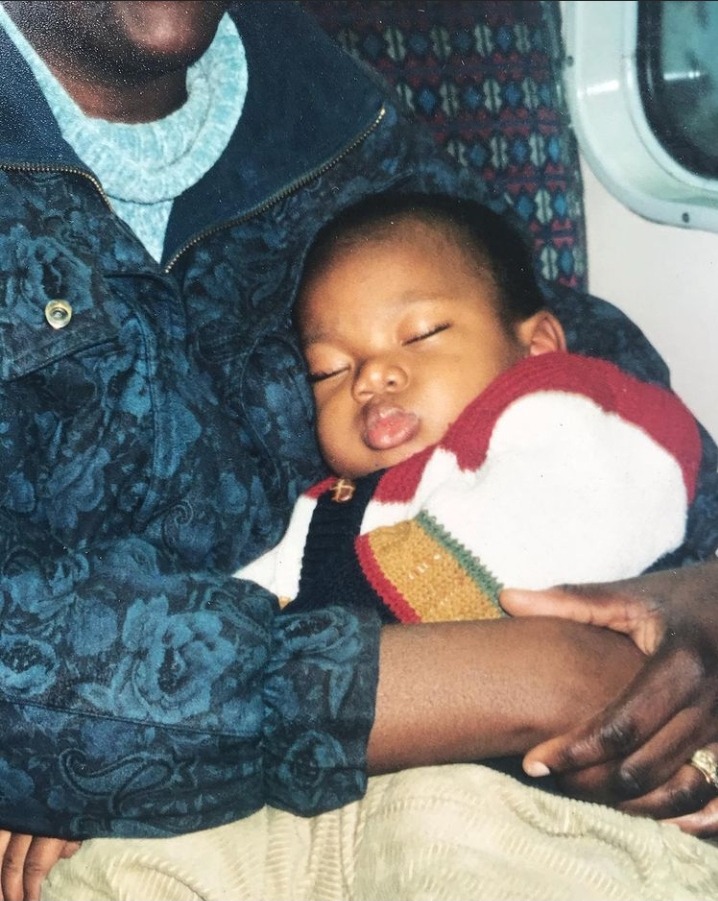 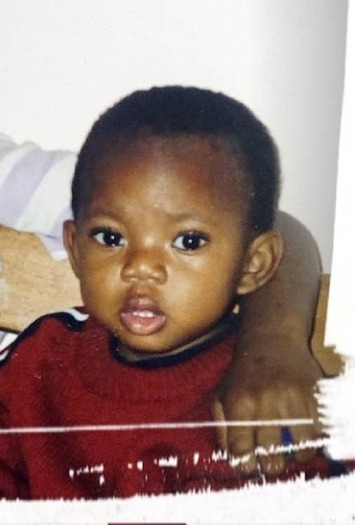 Ayomikun was born on 12th October but the year is uncertain. However, unlike his parents and brother, Ayomikun Omobolanle decided to move away from the Nollywood sector and take on the musical industry hoping to be the next popular Nigerian musician whose Mother is a Nollywood actress like Mayorkun.

Ayomikun is gradually becoming one of the popular upcoming musicians in Nigeria with her amazing flows and lyrics. The handsome son of the Nollywood veteran also has the supports and backing of his mother in his musical career as she usually promotes his songs on her Instagram page. 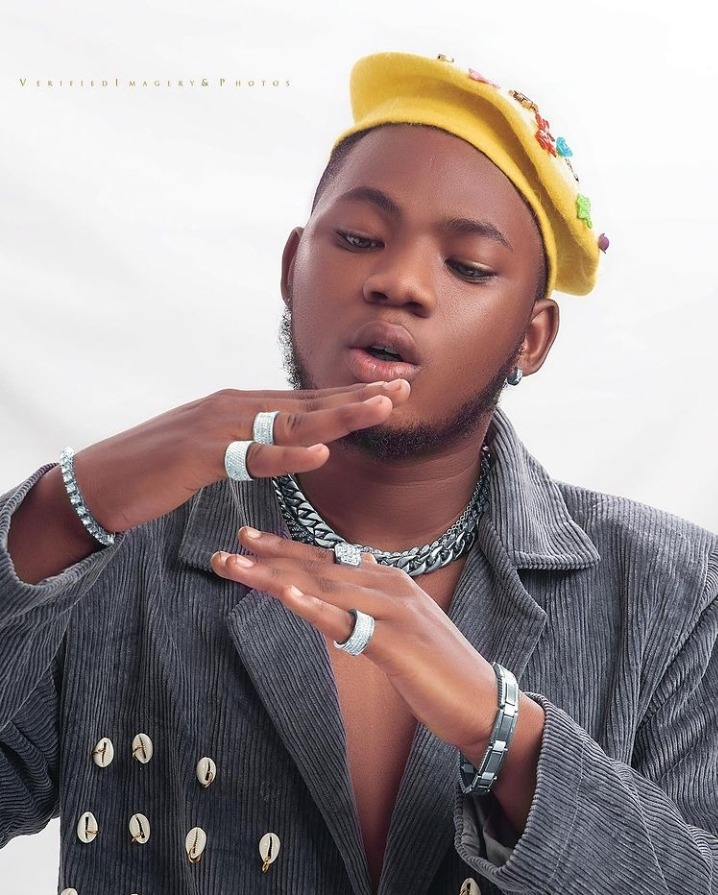 According to Peju Ogunmola, her son got the musical talents from her as she captioned in one of her posts on Instagram. Ayomikun is a singer who has released lots of singles and recently released his Ep titled "Disturbing Dem" and a single "High Grade" which authenticate that the only son of the beautiful veteran is not sleeping on his musical career. 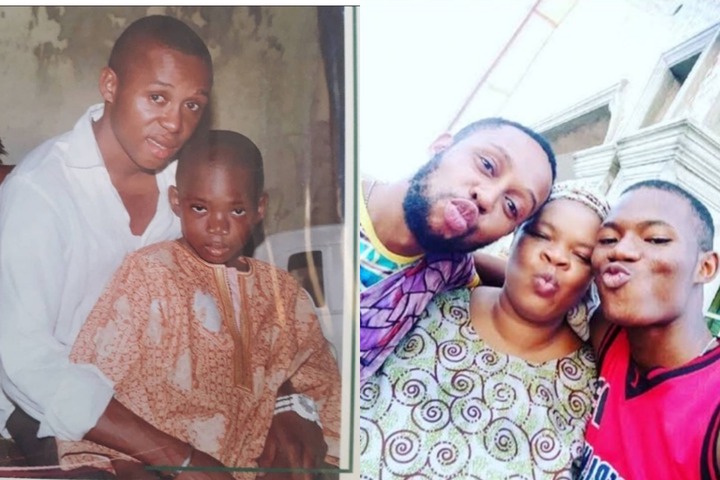 Although taking a different path in the entertainment industry, Ayomikun Omobolanle is making Papi Luwe's proud with his musical talents. I am very sure Papi Luwe's would be proud the name 'Omobolanle' won't stop singing on the lips of Nigerians for many years to come.

If You Don't Want To Embarrass Yourself And A Lady On A Date, Take Note Of The Location - Orezi