By Khalyrhymez (self media writer) | 3 months ago 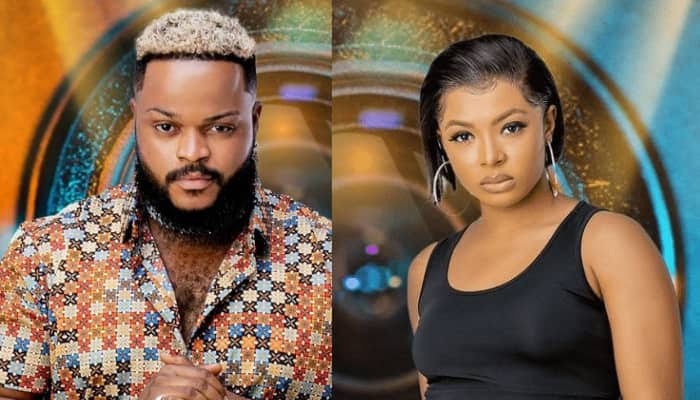 White Money wasn’t born with a silver spoon and experienced a financially challenging childhood. At some point, he had to even sell food with his mother when he was young. He also revealed during the show that he once used to sleep under the bridge in lagos.

He once worked as an okada rider, as a barber, started production of lip balm, clearing and delivering of cars across Nigeria. White Money kept on working very hard and growing until he eventually ventured into the importation of designer shoes which changed his life and he plans on starting his own shoe brand. He has done several menial jobs in Lagos. He said,” I’ve done photography, fixed tiger generators, and fixed telecommunications masts; all because of the hustle and bustle”.

White Money constantly put out comedy content on his previous Instagram account (@whitemoney360) but has since deleted the old account, He has also made comedy skits with other top comedians like MC Makopolo, Josh2funny, and Bello Kreb. White Money is also a musician, he released the single ‘Rosemary’ in May 2018.

White Money is also a very talented actor and starred in the movie ‘Nigerian Prince’ and also ‘Sitting Room’ where he played the role of a detective with actress Princess Chidinma.

Content created and supplied by: Khalyrhymez (via Opera News )