Check Out For The Top 10 Most Followed People On Instagram

By Pricilia (self media writer) | 8 months ago 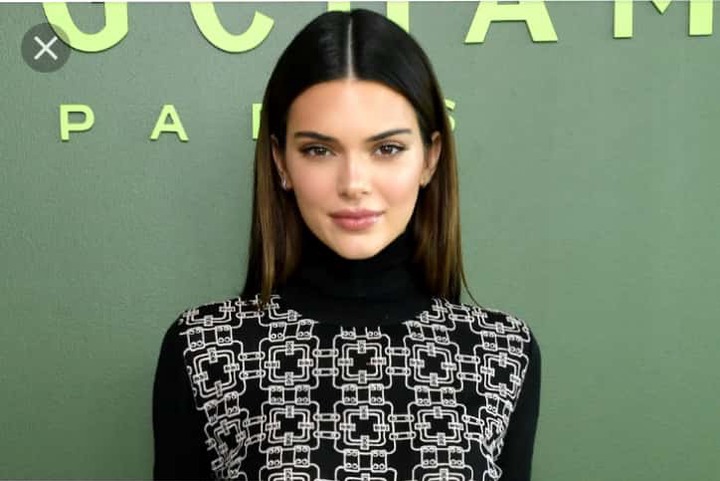 Kendall Nicole Jenner is a 25 years old American model, socialite, and media personality. She is the daughter of Kris Jenner and Caitlyn Jenner, she rose to fame in the reality television show called Keeping Up with the Kardashians. 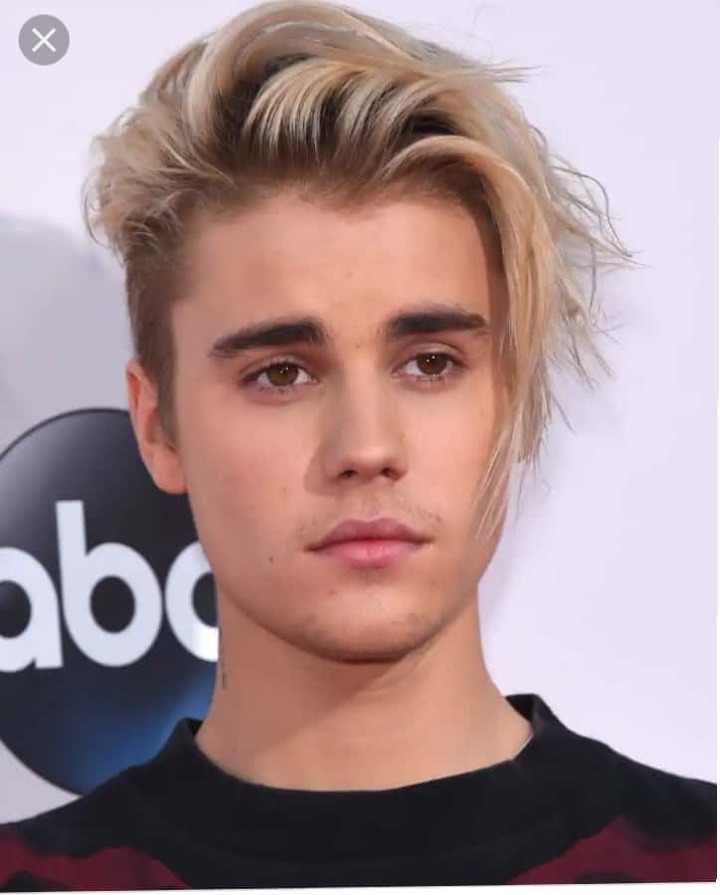 Justin Drew Bieber is a 27 years old Canadian singer. He was discovered by American record executive called Scooter Braun, and he signed with RBMG Records in 2008. 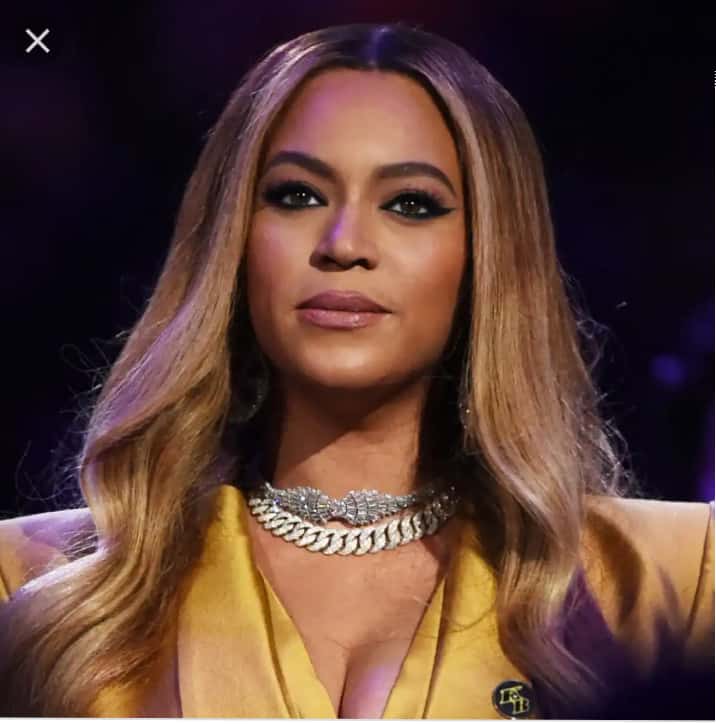 Beyonce Giselle Carter is a 39 years old American singer and actress. She was born and raised in Houston, Texas. Beyonce performed in various singing and dancing competitions as a child. 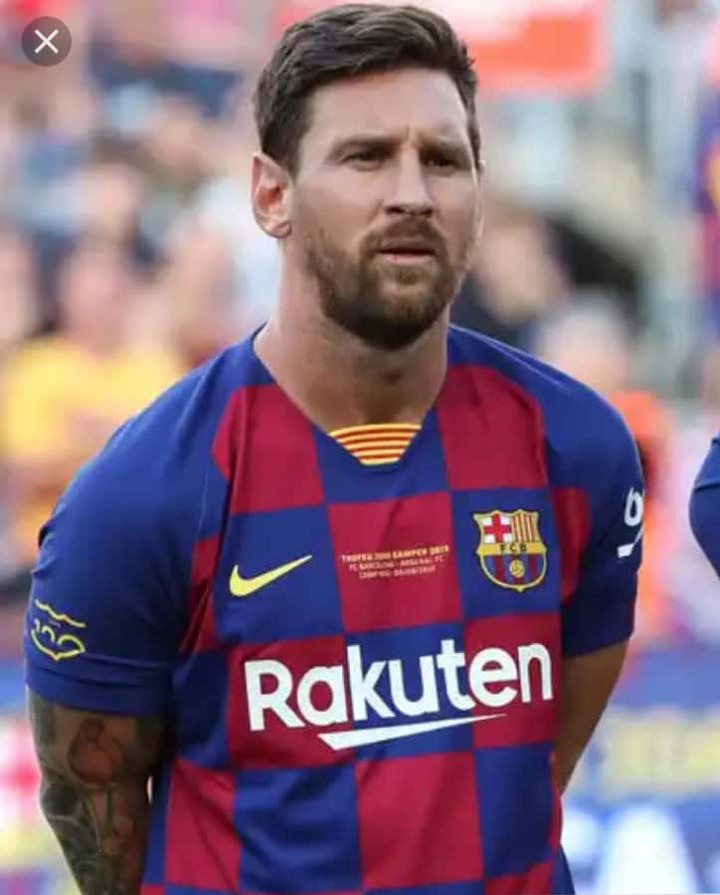 Lionel Andres Messi is a 33 years old Argentine professional footballer who plays as a forward for Barcelona and also as a captain of the Argentina national team. 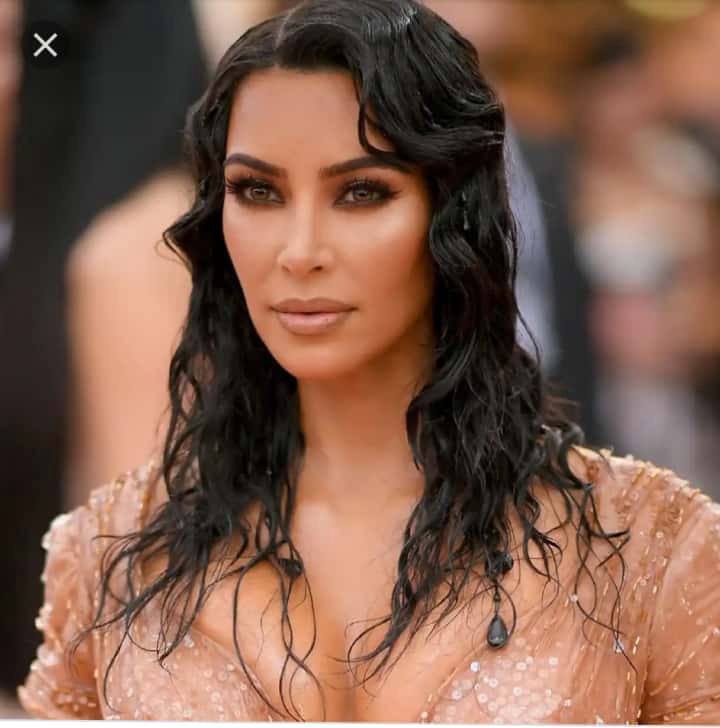 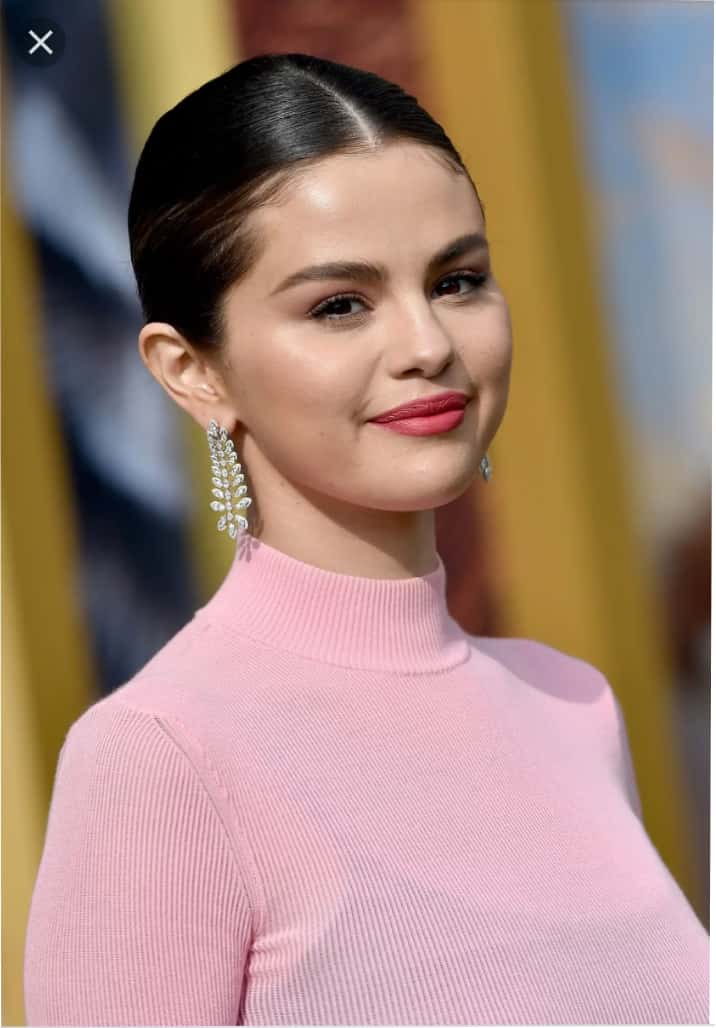 Selena Marie Gomez is a 28 years old American singer, actress, and producer. She was born and raised in Texas. Gomez began her career by appearing on the children's television series called Barney & Friends. 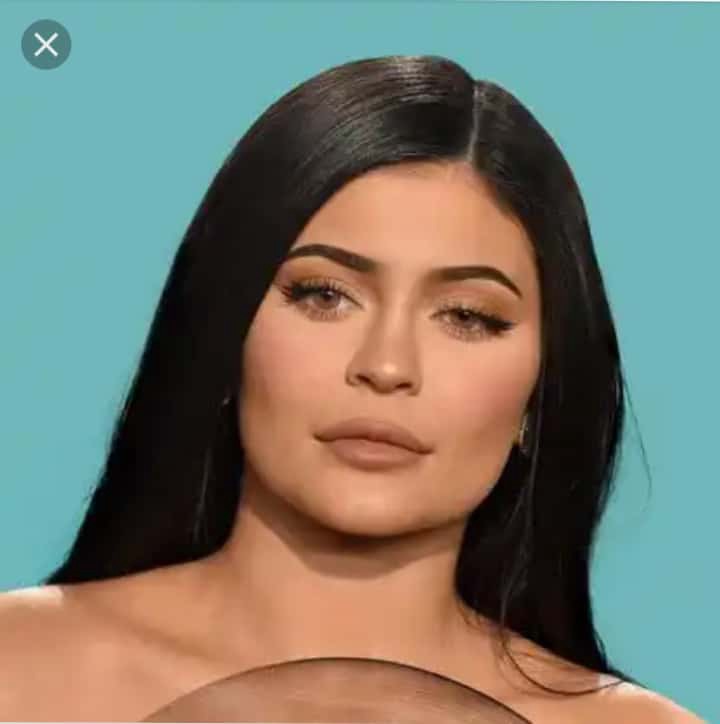 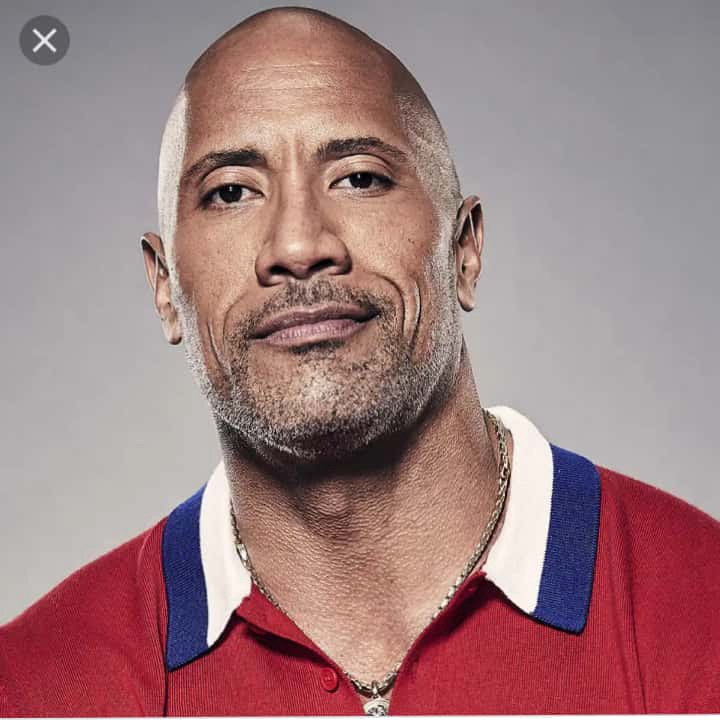 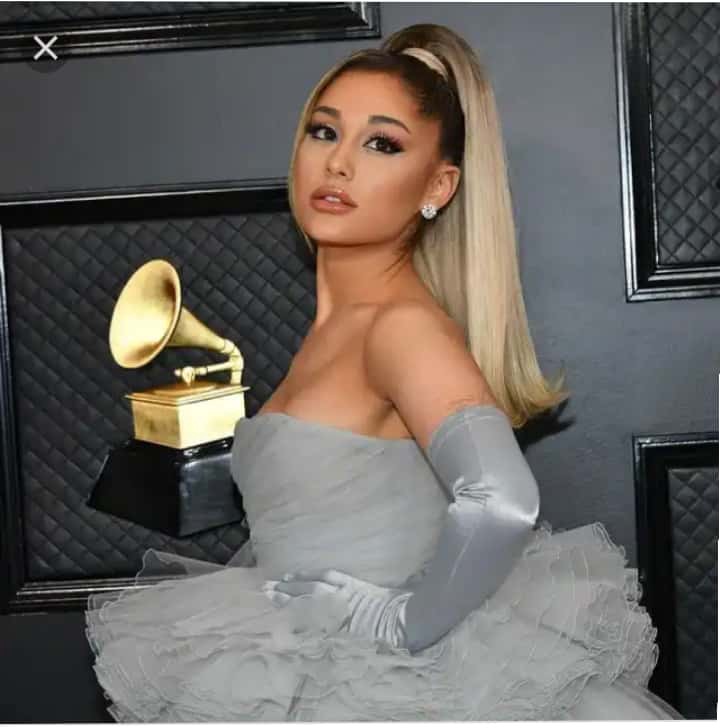 Ariana Grande Butera is a 27 years old American singer and actress. She has received numerous accolades throughout her career, including two Grammy awards. 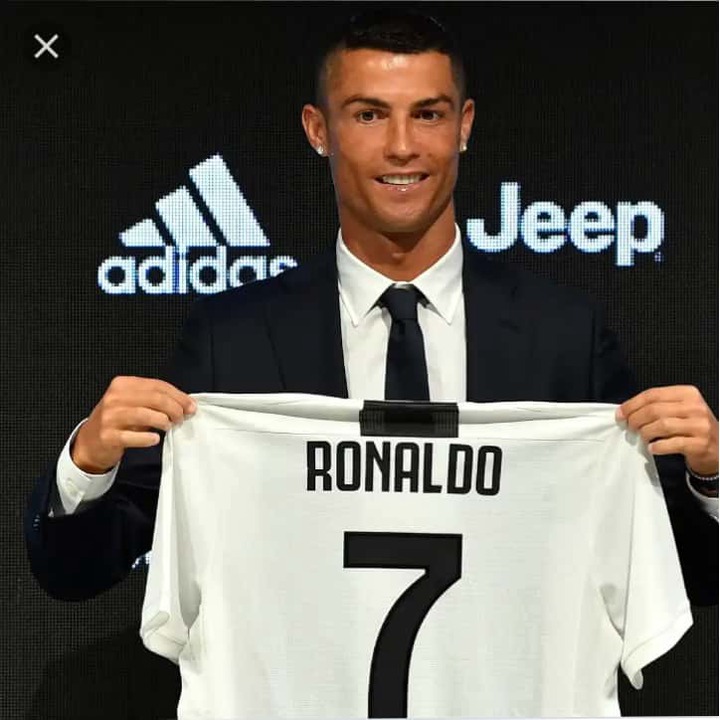 Cristiano Ronaldo is a 36 years old Portuguese professional footballer who plays as a forward for Juventus and captains the Portugal national team.

Content created and supplied by: Pricilia (via Opera News )