Celebrating Wizkid At 30: Which Wizkid Song Is Your Favourite? 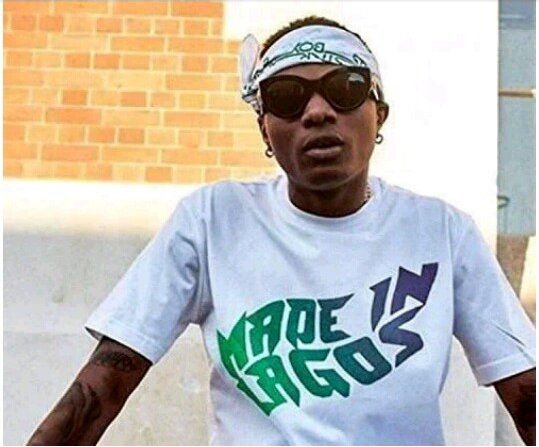 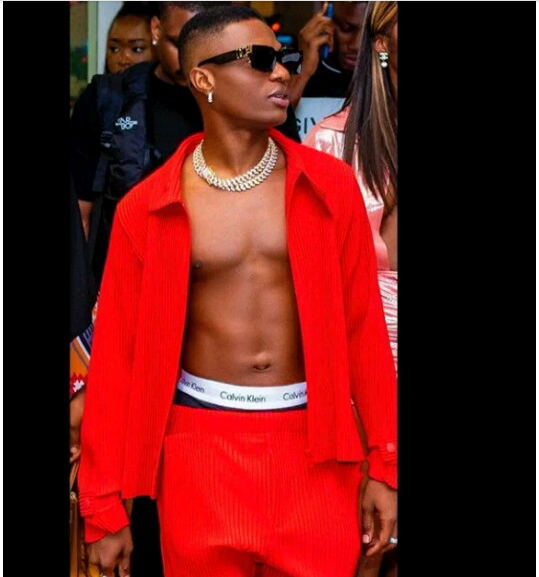 Wizkid started singing at the age of 11years with a band called Glorious Five. The band he formed with his church friends. 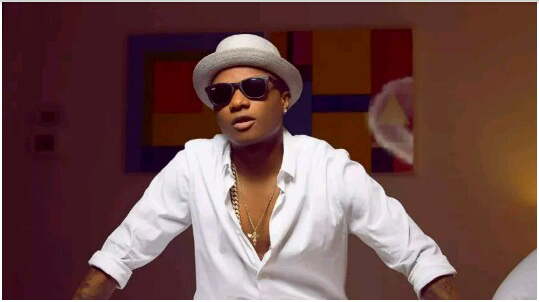 Wizkid breakthrough year was in 2009, when Banky W signed him into the Empire Mates Entertainmen(E.M.E). 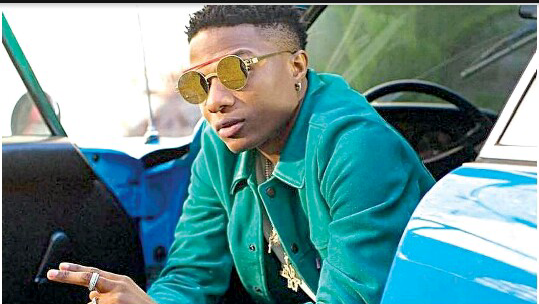 Thereafter, Wizkid released his debut singles titled "Holla at ur boy," the song was very popular. He went on to release couples of hit songs like Tease me, Love my baby, Oluwa loni, Pakurumo and many more. Wizkid titled his debut album "Superstar" and it was released in 2011. The Superstar album is regarded as one of the best album in Nigeria and Africa as a whole because every track in the album was a hit.

In 2014, Wizkid released another album titled "Ayo." The album received positive comments and it contains hits songs like Show you the money, On top Your matter, Jaiye Jaiye to mention a few. Wizkid departed from E.M.E after the release of his second studio album to create his own record label, which he named "Starboy Entertainment."

Wizkid gained international recognition following his collaboration with Drake on the song titled "One Dance," which was a global hits. 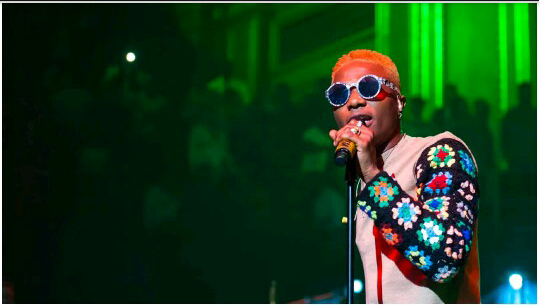 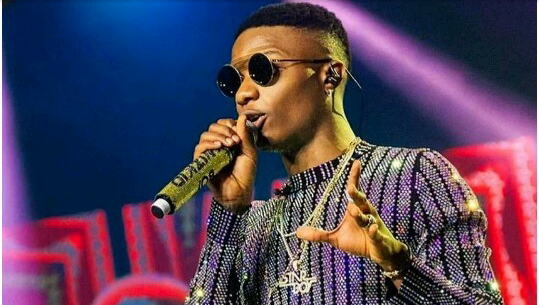 Wizkid has blessed us with over 100 hit songs, below are some of his notable songs: Joro, Ojuelegba, Come Closer, Fever, Daddy Yo, African Bad Gyal, Holla at ur boy, Show you the money, Pakurumo, On top Your Matter, Azonto, Jaiye Jaiye, Back to the Matter, In my Bed, Sweet love, Baba Nla and many more.