By Easythewriter (self media writer) | 1 year ago

The Nigeria Comedian who Donated his mansion to FG as an Isolation center is no other person than the Talented Comedian I Go dye. Let's us know little about him and See photos of God has blessed him. 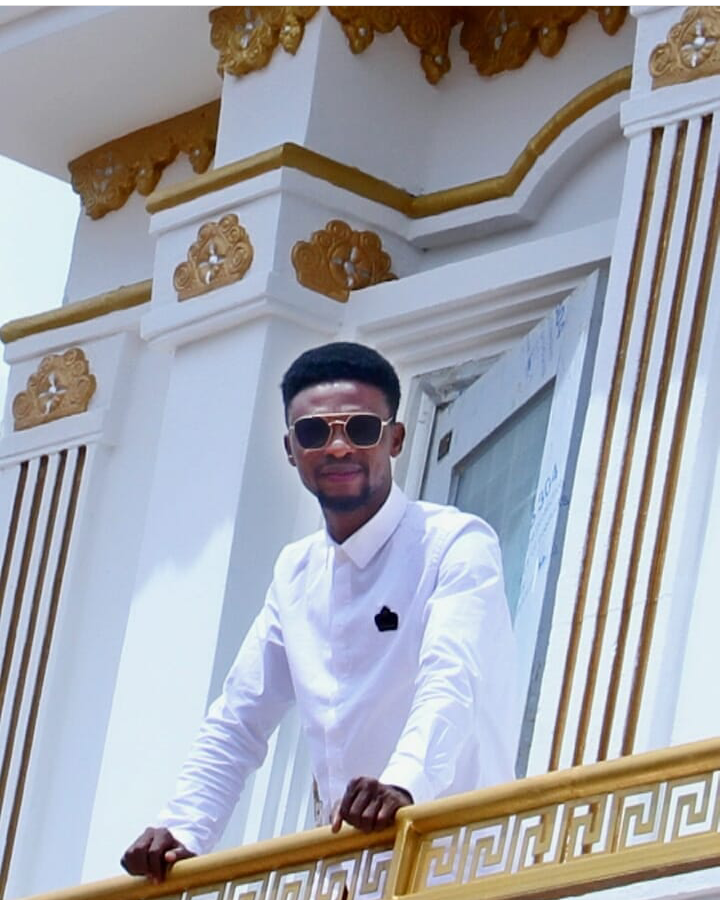 Francis Agoda popularly known as I Go Dye or I Go Die is a Nigerian comedian. He is a motivational speaker, writer and social crusader. He has organized several international comedy shows such as "Igodye Standing. 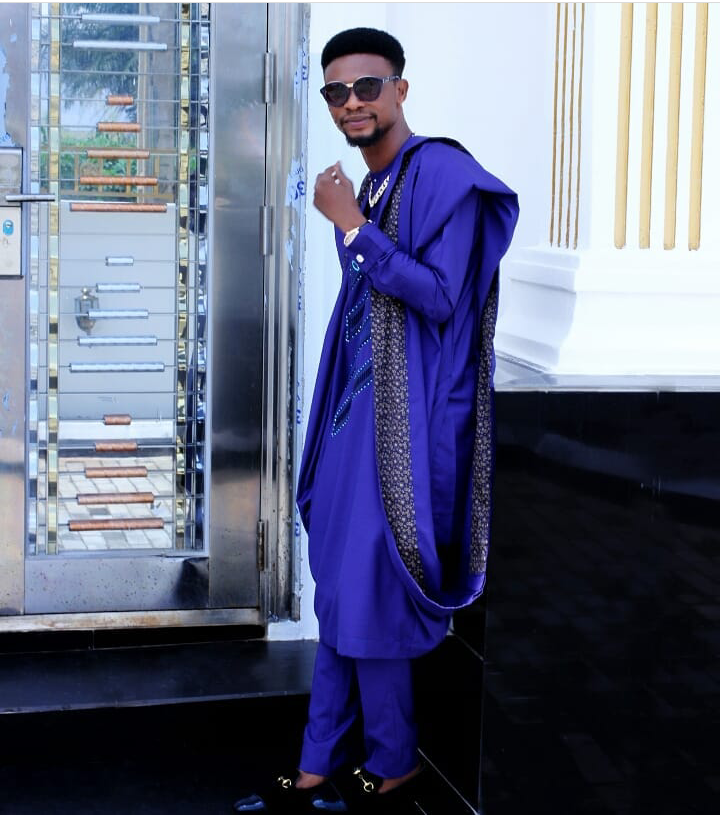 He had his Primary Education at Ighogbadu Primary School, then proceeded for his secondary education at the College of Commerce in Warri, Delta State, where he became the zonal project manager of Junior Engineering Technical Society (JET Club). At an early age, he invented a flying helicopter, a hover craft ship, a radio transmitter and a battery table fan, which earned him a scholarship to study structural engineering at a university in New York. However, he declined the offer. He religiously followed his passion, developing his comedic artistry at a time when the business of comedy was not fashionable as a career. I Go Dye persisted in his pursuit of comedy until he was invited to join the Press Literary Art Drama Debating Society (PLADDS). He meet his best friend of today Otagware onodjeyeke (otas) now known as Igosave, together they started presenting mock news on Delta Broadcasting Service 1994, where they addressed several issues affecting the society, later on he got a contract as a Stand up comedian at Prest Motel in Benin City where he was paid one thousand Naira per show. 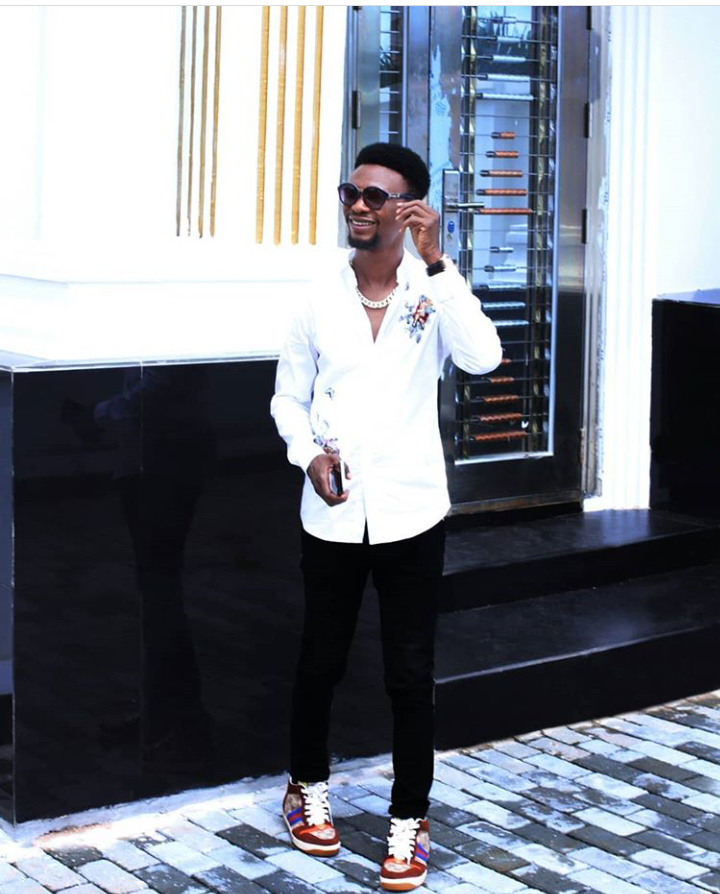 He said in an interview his major breakthrough came through Nite of a Thousand Laughs in 2000. That was the defining moment that paved the way for other opportunities and expanded my profile and popularity. Apart from comedy, I Go Die is also a very successful businessman and entrepreneur. He is the CEO of Revamp Construction Company, one of Nigeria’s fast rising real estate and construction companies. 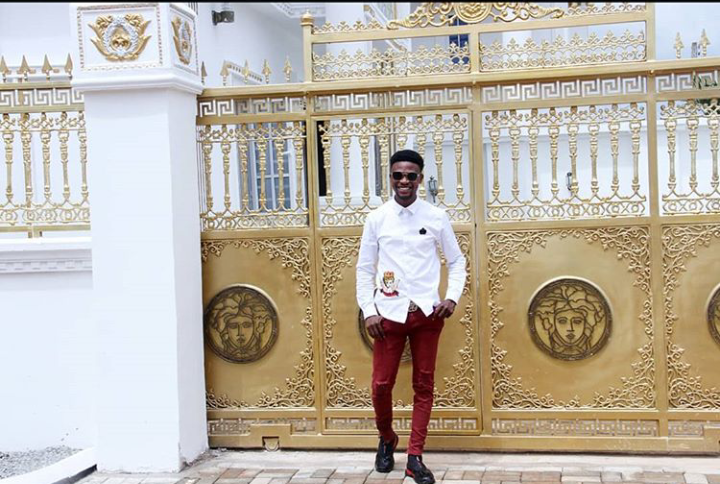 contributing his quota to the fight against coronavirus by announcing that he is donating his mansion to the federal government to use as an isolation centre. 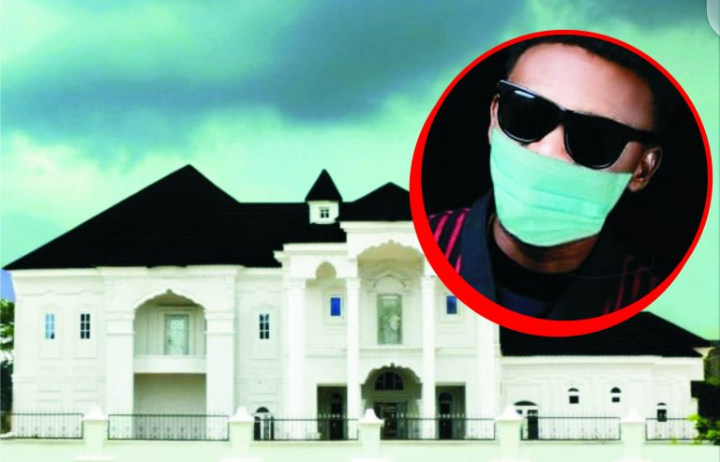 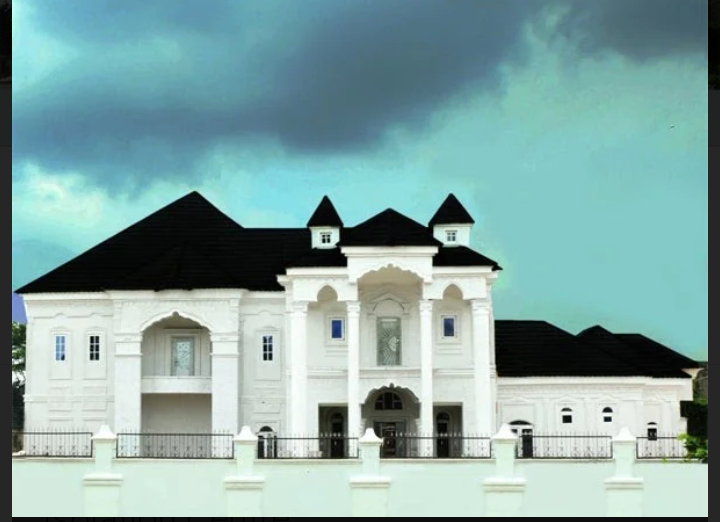 See photos how God has blessed him 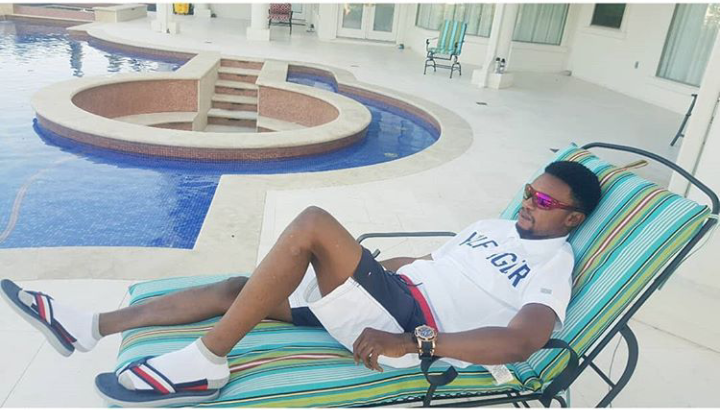 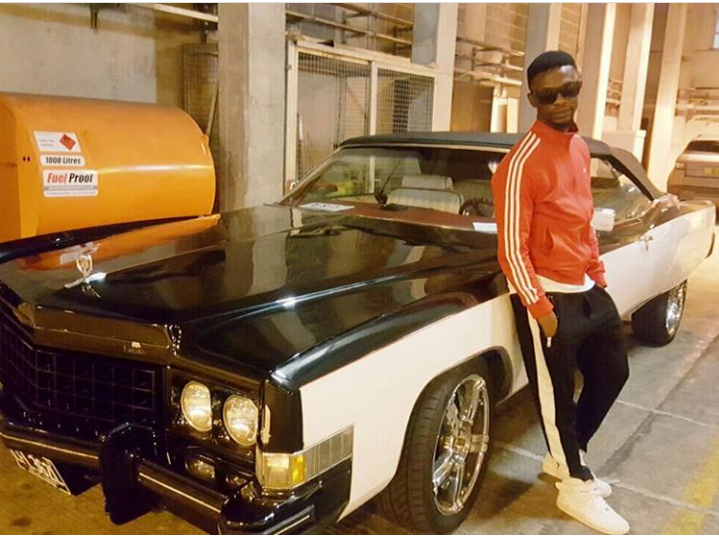 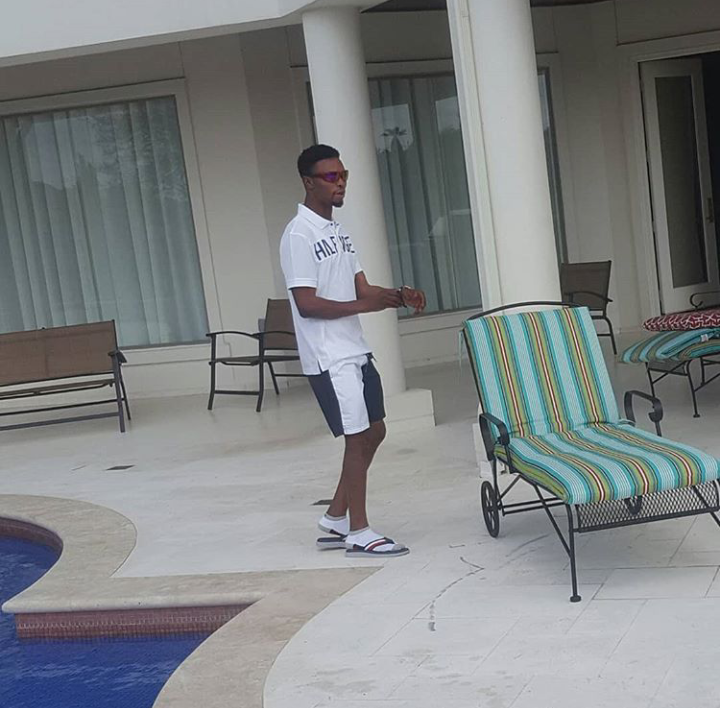 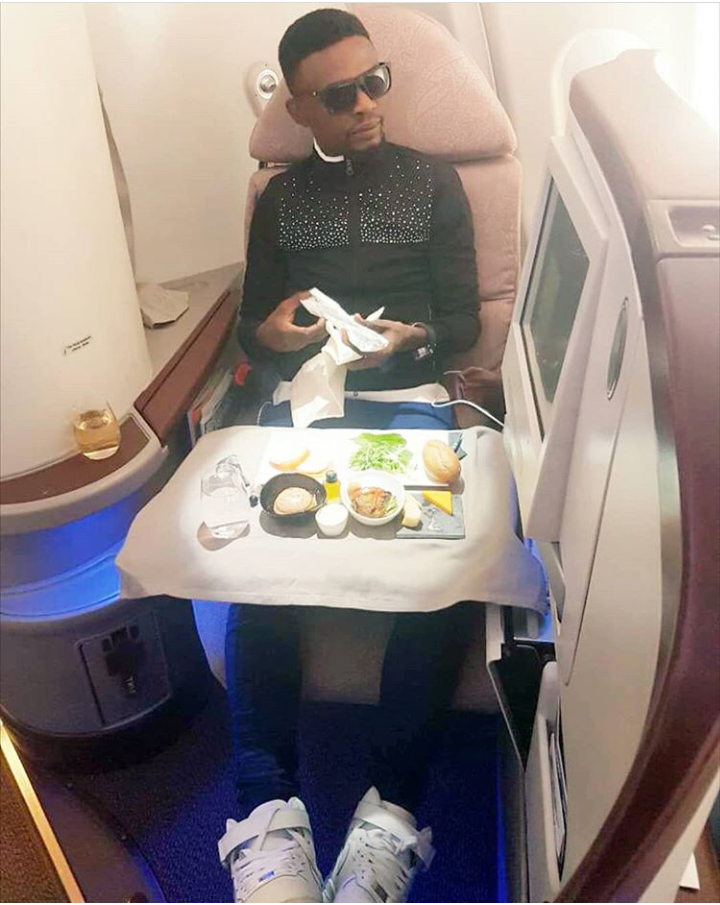 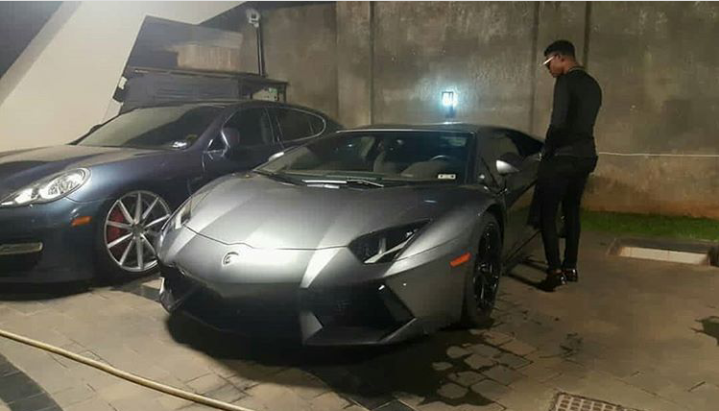 He his currently one of the richest comedian in Nigeria According to Forbes his net worth is estimated to be 1.8 Billion.

Content created and supplied by: Easythewriter (via Opera News )