By ToluMartins (self meida writer) | 1 months The 38 years old Nigerian record executive, entrepreneur and philanthropist, Michael Collins Ajereh aka Don Jazzy is the Chief Executive Officer of Mavin Records and over the years, he has been able to produce some hit songs. 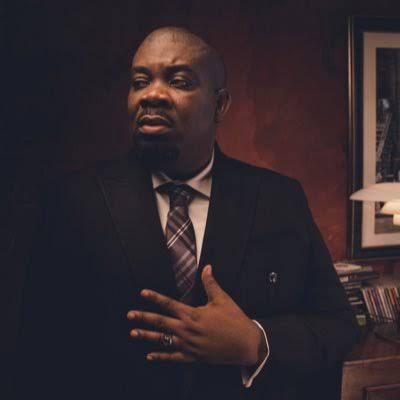 However, over the years, Don Jazzy has been professing his love for the fashion model who is also a singer, Robyn Rihanna Fenty and he is not shy about this. 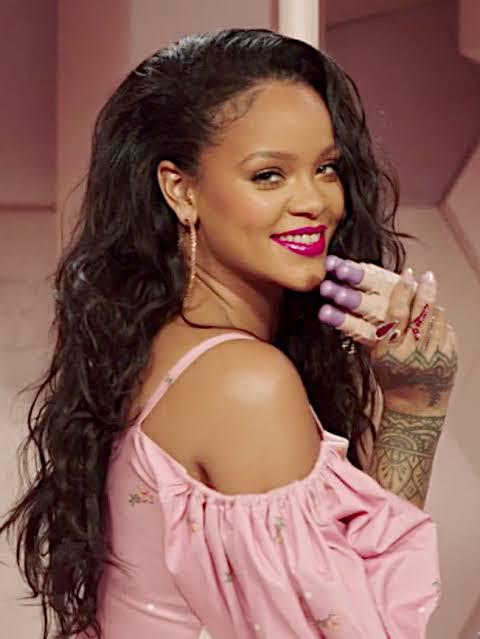 However, in recent developments, Don Jazzy took to his official Instagram account a couple of minutes ago to reveal to his followers a conversation between Rihanna and one of his workers who messaged Rihanna and let her know that Don Jazzy likes her. 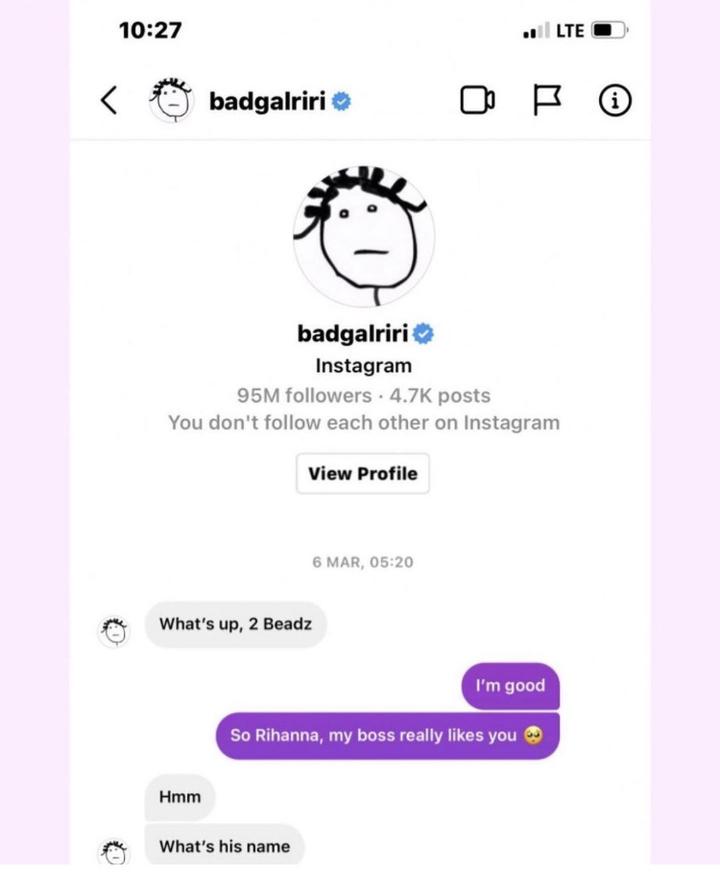 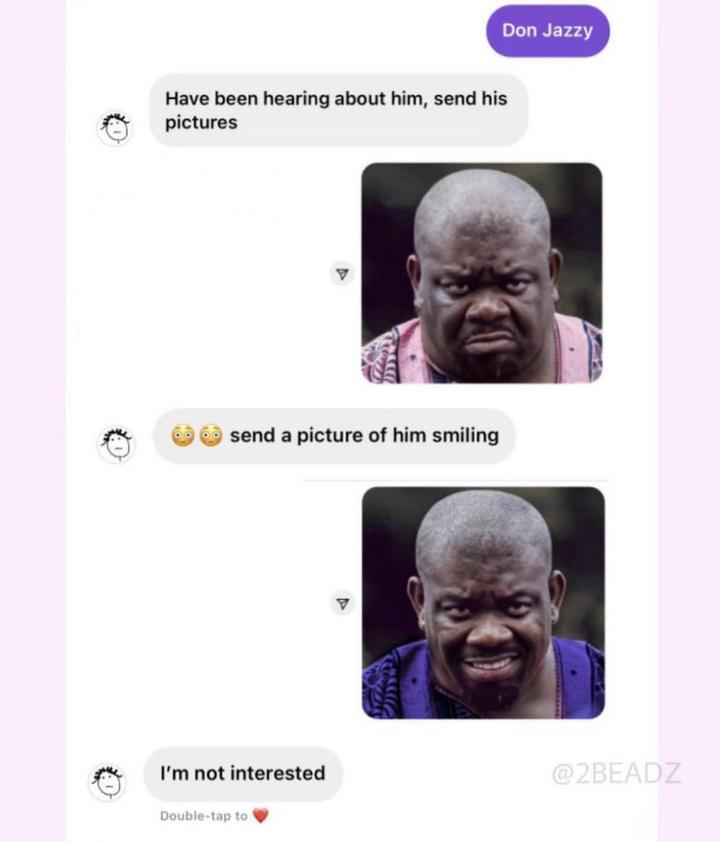 Looking at the conversation above, the 33-year-old singer, Fashion Designer, and Business Woman confirmed that she has been hearing about Don Jazzy and she asked the person she was chatting with to send a picture of him smiling but the pictures that were sent looks a bit funny and awkward and in the end, Rihanna said that she is not interested. 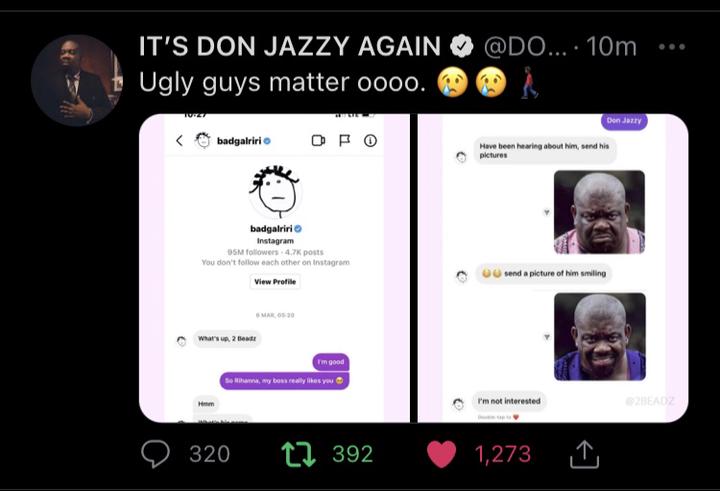 However, Don Jazzy was not angry after Rihanna rejected him. He shared his opinion on his IG page by saying, “Ugly Guys Matter O.” 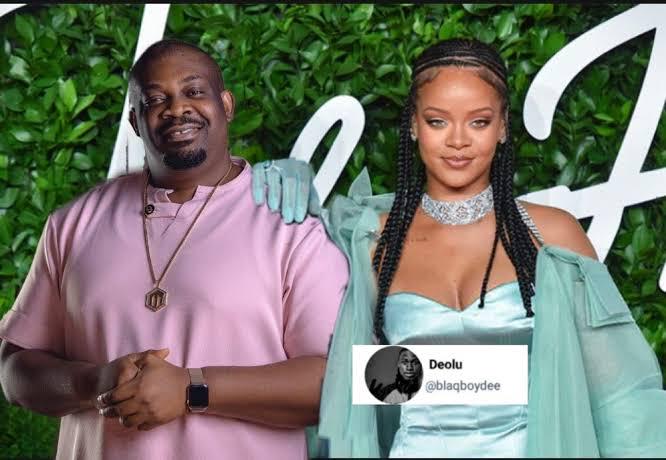 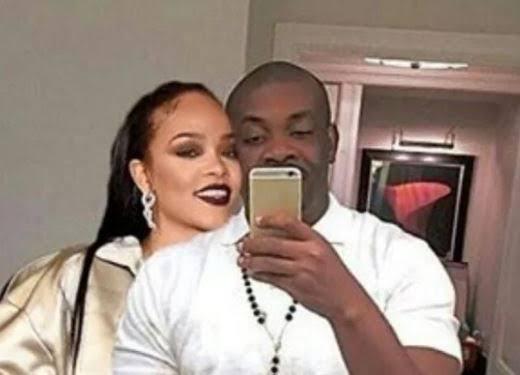 A lot of people are aware that Don Jazzy loves Rihanna but don't you think this harsh rejection will reduce his love for her?

What do you guys think?

The ASUU has threatened to go on strike again over unpaid salary.