5 Most Good-looking Male Anime Characters In The Anime Universe

By Ivar'slovezone (self media writer) | 6 months ago

A lot of us know It's difficult to choose the hottest male anime character of all time; and as someone who has spent a great deal of his childhood watching animes like Naruto, Hunter X Hunter, and Dragon Ball, below are 5 male anime characters that I believe are the most good-looking anime male characters in the Anime universe.

Anyone who has seen the anime: Naruto, can bear witness to the fact that Itachi was one of the most good-looking characters in the show. 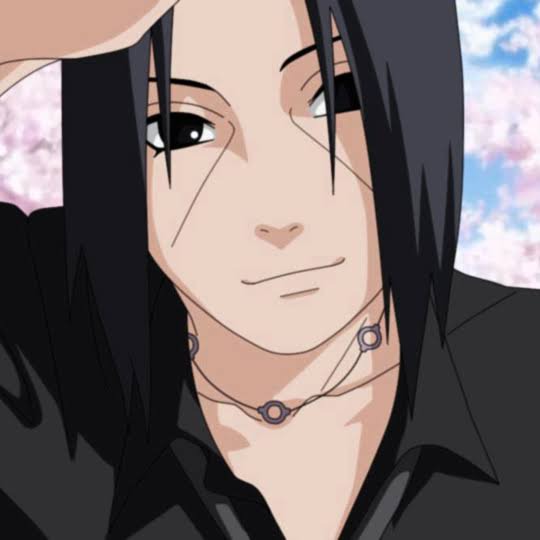 Even though he is often remembered for being the reason why the Uchiha clan came to an end, there's no denying that this guy's looks were something that any lady on earth might probably kill for.

The Shingeku No Kyojin (Attack on Titan) protagonist can also be labeled as one of the hottest male anime characters on my list. 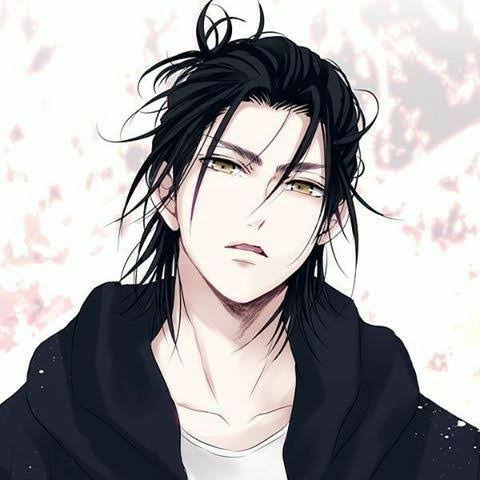 Even though in the animated series that he is going through a lot; one can't help but to stare and get lost in admiration just by looking at Eren's well-structured face.

To those who may not know much about this character; Uchiha Sasuke is the younger brother of Uchiha Itachi. They're some of the major characters you'll see in the Naruto universe. 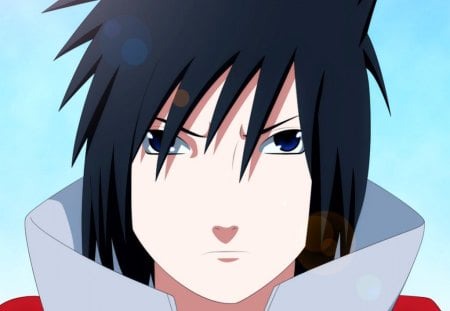 Even though he was driven by nothing but hatred and anger; there's still a good-looking face to behold in all of that mayhem and chaos.

Levi Ackerman, popularly labeled as humanity's strongest soldier in the Shingeku No Kyojin animated series holds the fourth position in the spot. 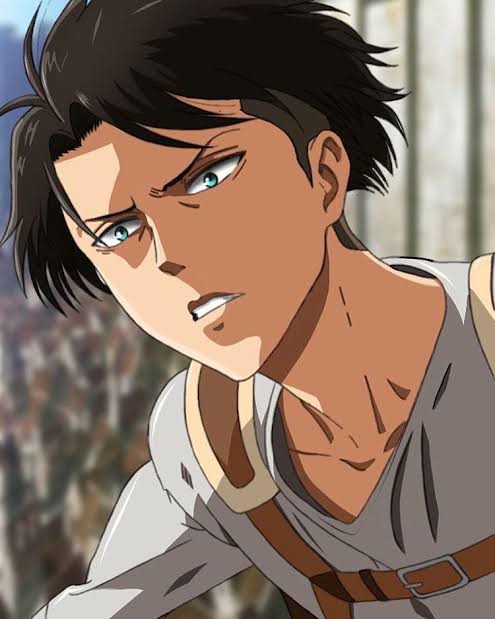 But I must warn you even in that cute face that's glaring right at you; this man is known to be a very vicious killer and he's the kind of guy who doesn't take betrayal lightly.

Light Yagami is the only anime character who made to question the possibility of some things the world has labeled as impossible, ever occur. 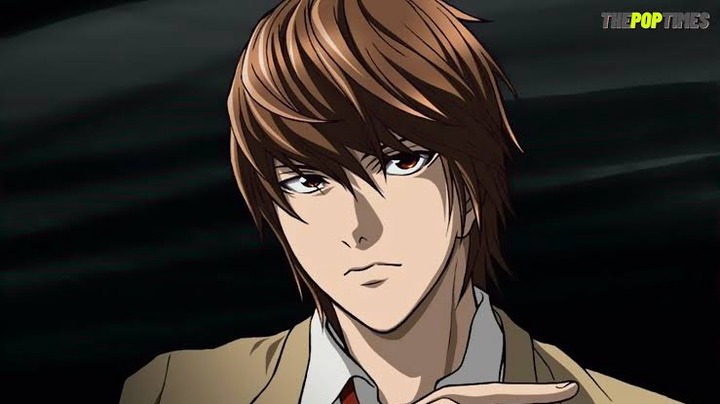 Anyone who has watched the Death Note animated series knows what this young man is capable of doing as he is also known to be the kind of man that derives joy in writing down the names of evil people in a book and watching them die as he does so.

It's also important to note that some Anime fans regard him as the "Batman" that we have always wanted in our communities but never got.

Do you agree with my picks on this article? Let's discuss more on it in the comments section below.