Opinion: What Recently Happened Between Timini Egbuson and his Ex and What Lessons Are In It For Us?

By Yeshuasbreed (self media writer) | 5 months ago 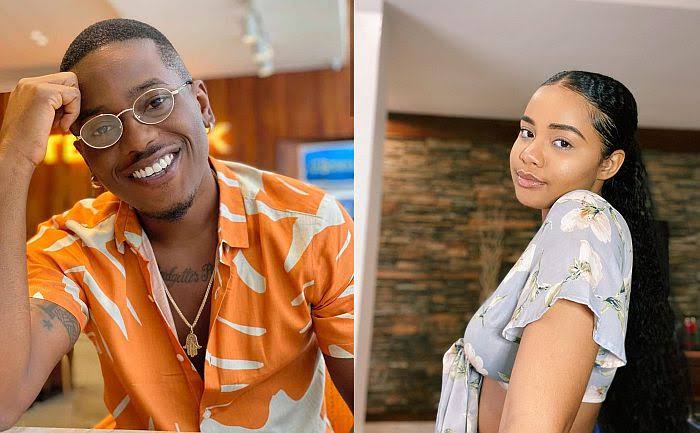 Timini Egbuson, one of Nigeria's young actors, whose presence in the movie industry has since taken the Nigerian entertainment scene by storm, since he appeared in the MTV base series, Suga, has been quite involved in several controversial scenes when it comes to his dating life. In one of his responses to an event that recently unfolded, involving him dating a younger lady, who was about 19 years old, while he was headed for 30, became clear that the man isn't new to such controversy. In his response, he added a statement that many would find particularly interesting, he stated, that "I am not new to such controversy." this means that among other things, he had often found himself in such situations, where he is often accused, many of which he claims he never responds to.

A young lady, who has been identified as Lydia Balogun, an actor, and model who seems to just be making a break into the entertainment scene of Nigeria had earlier been associated with Timini as his girlfriend. About 5 months ago, thousands reacted to their relationship on Twitter, with at least half of these people claiming that the young lady, at 19, took young for Timini, who was perhaps in his late 20s. The question that was asked was if she was emotionally prepared for the kind of relationship that could be had with Timini. 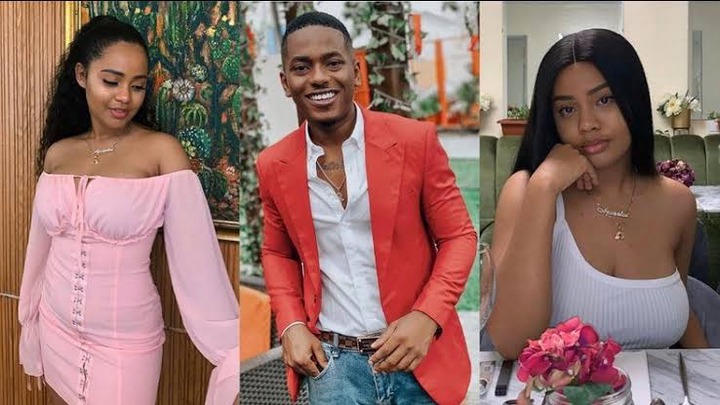 However, the issue died out, only to resurface a few hours ago, when Lydia came online to her social media page, to accuse Timini of being a predator. In her series of posts, she accused the actor of some sort of grooming characteristics, that could perhaps be likened to pedophilia. She claimed that she was too young for him and he knew this. Despite his knowledge, he still dated her, just to use her. Different information came up from her posts, and they didn't reflect Timini in good light.

Though Timini came out to clear things up when he stated that their families (on both ends) were aware of their relationship and that he dated Lydia when she was above the legal age. The question that has since arisen is if 19 is legal enough for such a relationship? Should young girls be advised to have relationships with older men? And is the idea of older men at such young age proper or wishful thinking?

Over the years, the voice that has often come out more often than should is that of ladies, who claim that they enjoy the company of older men, to that of young men their age. However, the time has often taught us that these relationships, seldom end well, and those that become successful and bring happiness, are simply a few exceptions.

Despite these obvious statistics, many seem to turn a blind eye, wishing and hoping that their age mates do not come to them, and seek their hand in a relationship, but for older men to come their way. Perhaps it is right or wrong? To determine this one must understand something called emotional maturity, emotional blackmail, and preparedness.

At the age of 19, one might think a young lady or even a young man is ready to conquer the old, ready to break bounds and develop skills, and of course, we will be right to assume this. But as much as this age,m bracket, 18-23, is for dreaming and building the future, one can hardly state that it is a time to get emotionally broken. Unfortunately, that is what most relationships with older men do, it leaves these young ladies with emotional baggage. 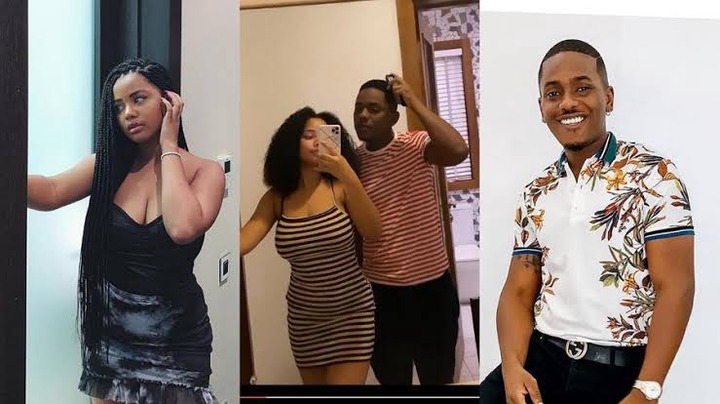 At a time when dreams are filled up in one's brain, at a time when one should be alive, and filled with love for the world, one almost becomes empty of a soul because it has been taken away when the relationship was destroyed. Young girls in the stated age bracket, are hardly emotionally prepared, unlike these older men that they choose who has become well vast in relationships and can use their knowledge to manipulate these young girls.

For example, a young lady of 19, dating her age mate, could as well tell him that she isn't ready for sex and that she would love to wait. It sounds plausible to the 19-year-old boy, who perhaps already dreamed of a time when they both will walk down the aisle (not always anyway). But for a 19-year-old dating a 29-year-old single man, there is hardly a voice for them, their will is often subjected to the wants of the man. A man who has already gone through several phases then forces them to jump phases, and leave them unprepared when he leaves.

So should young ladies opt for older men? Well, perhaps it's a choice, one that is left to these young ladies, as they are independent and assumed to be strong and confident. However, some have often noted that some of the most important reasons why people date older women, and men are for financial resources. In fact, recently, conversations have revealed that in the books of most young ladies, there is a difference between Older men (sugar daddies as they are often called) and older guys (just slightly above them). They have often associated peace, financial support, and enjoyment, to these sugar daddies (above 40), and emotional manipulation to guys who are at Atleast 9-11 years older.