By Celebrityworld (self media writer) | 9 days ago

There are lots of female artists who have impressed us with their works in the entertainment industry. Most of these artists have received lots of awards and recognition for the impact they have made in the music industry. Despite the fame made by these music stars, not all of them have received the biggest music awards (Grammy Award).

In this article, you will be meeting some female musicians who haven't won a Grammy despite having multiple nominations. 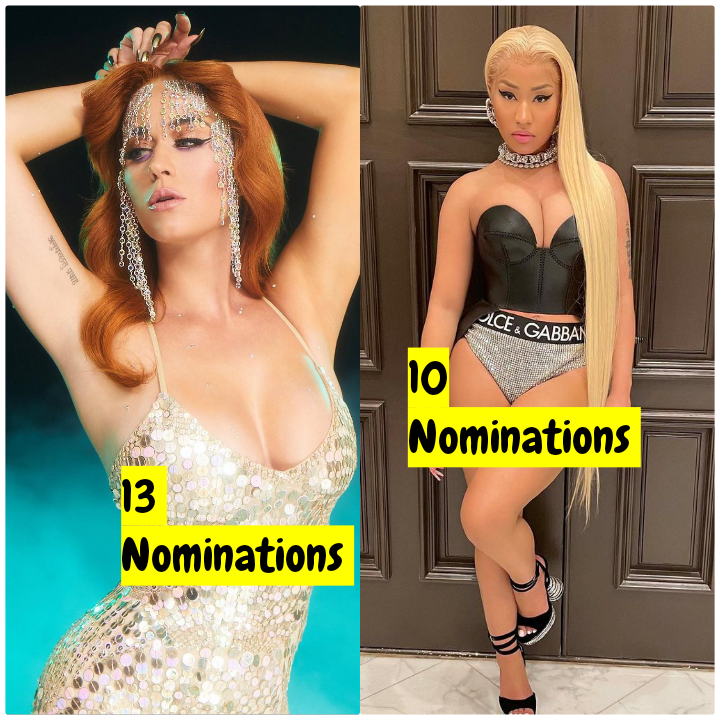 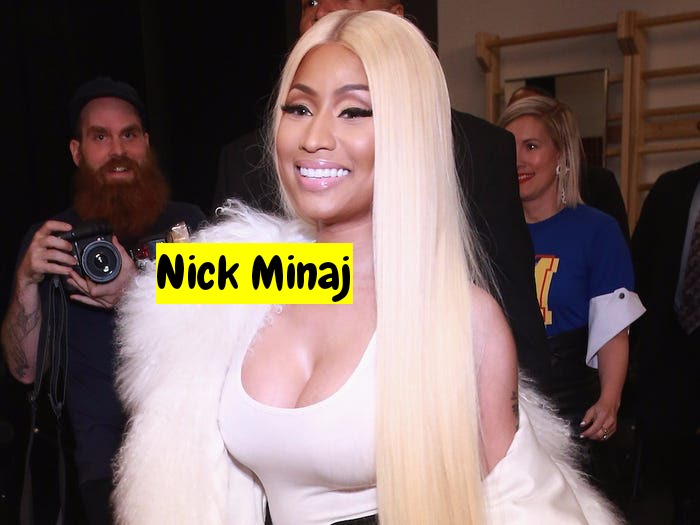 Nicki Minaj is a famous American singer, rapper, model, and dancer. The multi-talented artist has contributed much to the music industry as she is regarded as the best-selling female rap artist in the world. She has inspired lots of music lovers with her unique voice, dance step, and rap style.

The music star has won numerous music awards and recognition including MTV Base Awards, BET awards, and many others. It may interest you to know that from 2010 to 2015, Nick Minaj has have been nominated 10 times for Grammy Awards and has won none, making her of one the famous superstar without a Grammy. 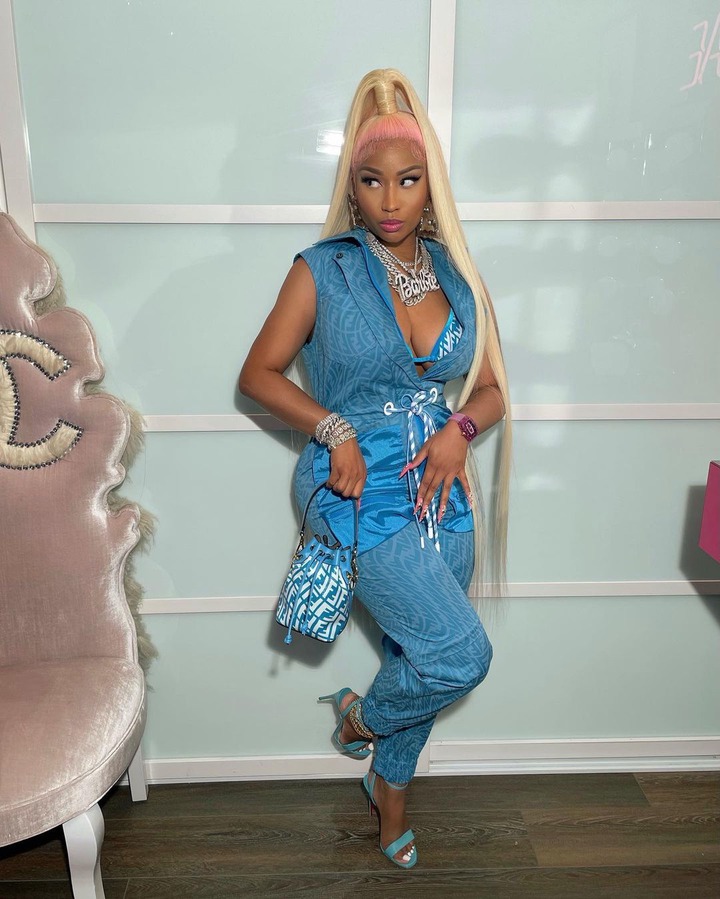 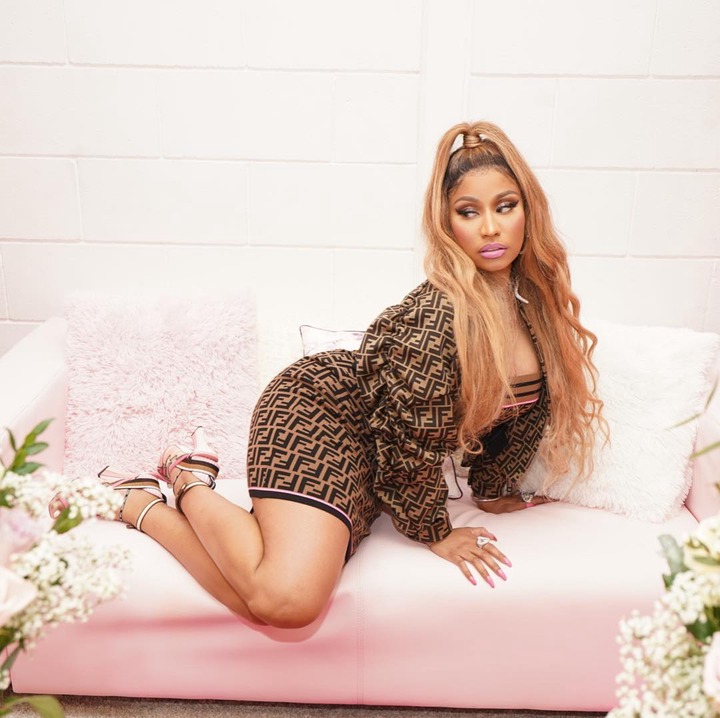 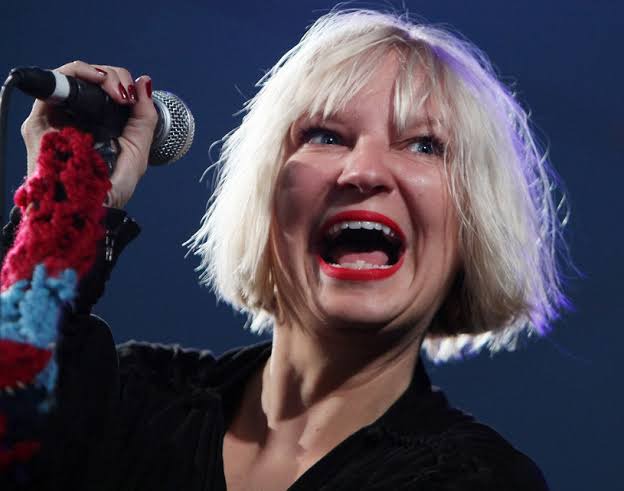 Sia Kate Isobelle Furler is a famous Australian singer, songwriter, voice actress, and director. Sia songs have trended in many nations including African countries. Since 2012, the talented musician has had 9 Grammy nominations, but the music maker is yet to win a Grammy. 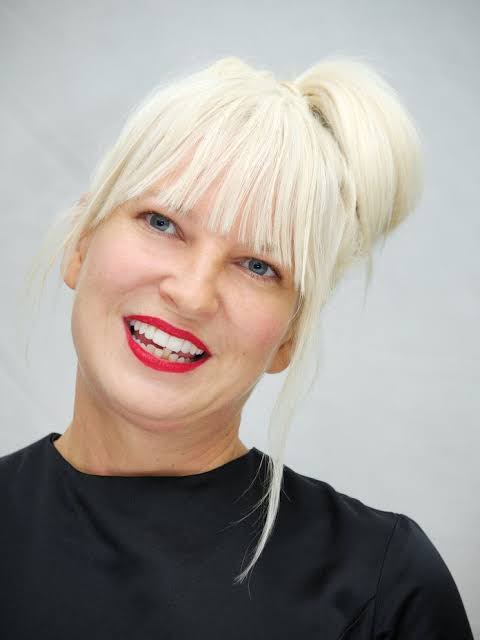 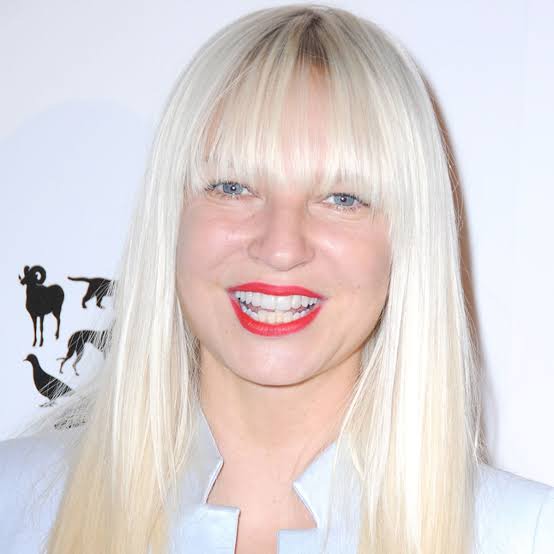 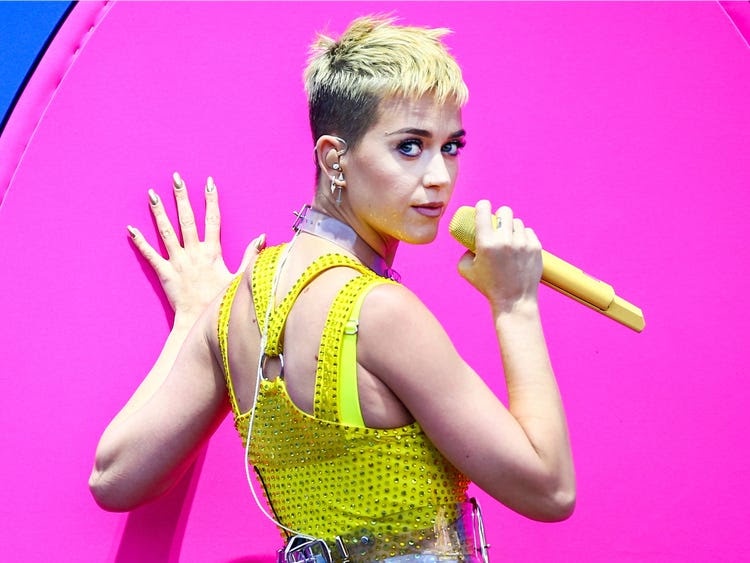 Katheryn Elizabeth Hudson is an American singer, songwriter, and television personality who is famously known as Katy Perry. The famous American singer Katy Perry has received various awards and nominations throughout her career and has won over 100 awards.

Katy Perry has been nominated 13 times over the last 10 years but doesn't have a Grammy award. The beautiful music star has lost three times to Adele, in 2009, 2012, and 2013. Her fans are hoping she will make the winning list someday. 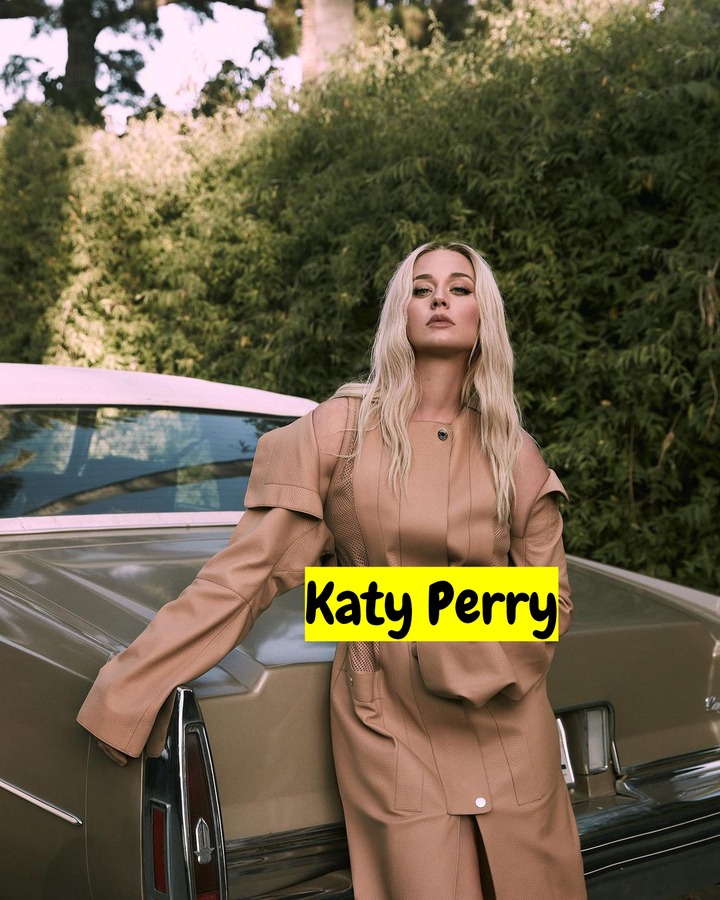 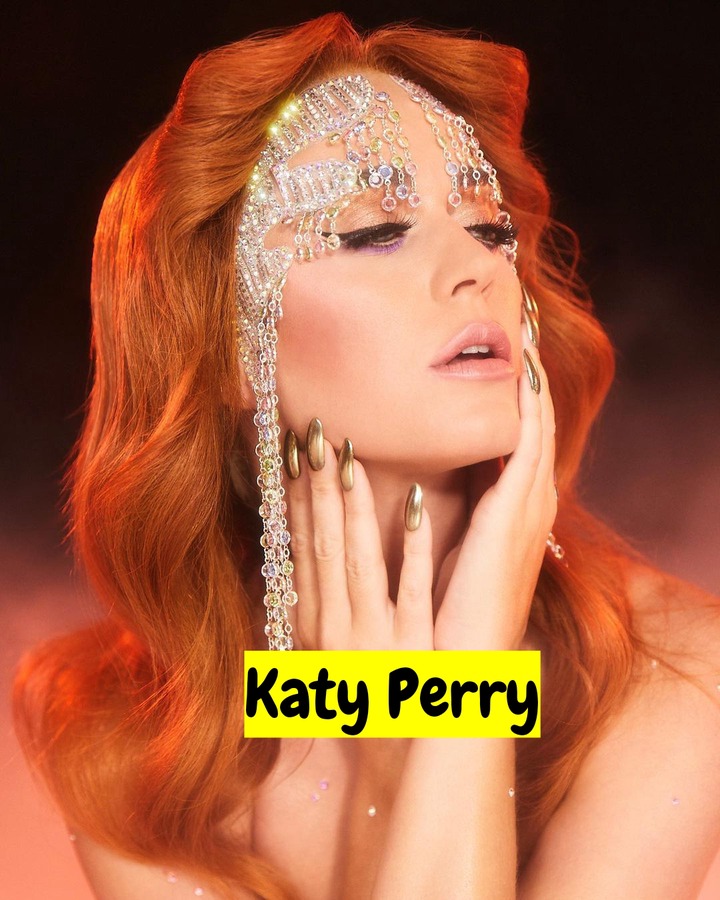