The Movie "Devil In Agbada" Is Trending, See The Former BBNaija Housemate That Featured In The Movie

The movie Devil In Agbada was directed ChinneyLove Eze which featured former Big Brother Naija star, Erica Nlewedim and other top Nollywood stars. The official posters and teaser has been released online which has caused a massive reaction online with fans of the former reality show star praising her for her role in the movie. 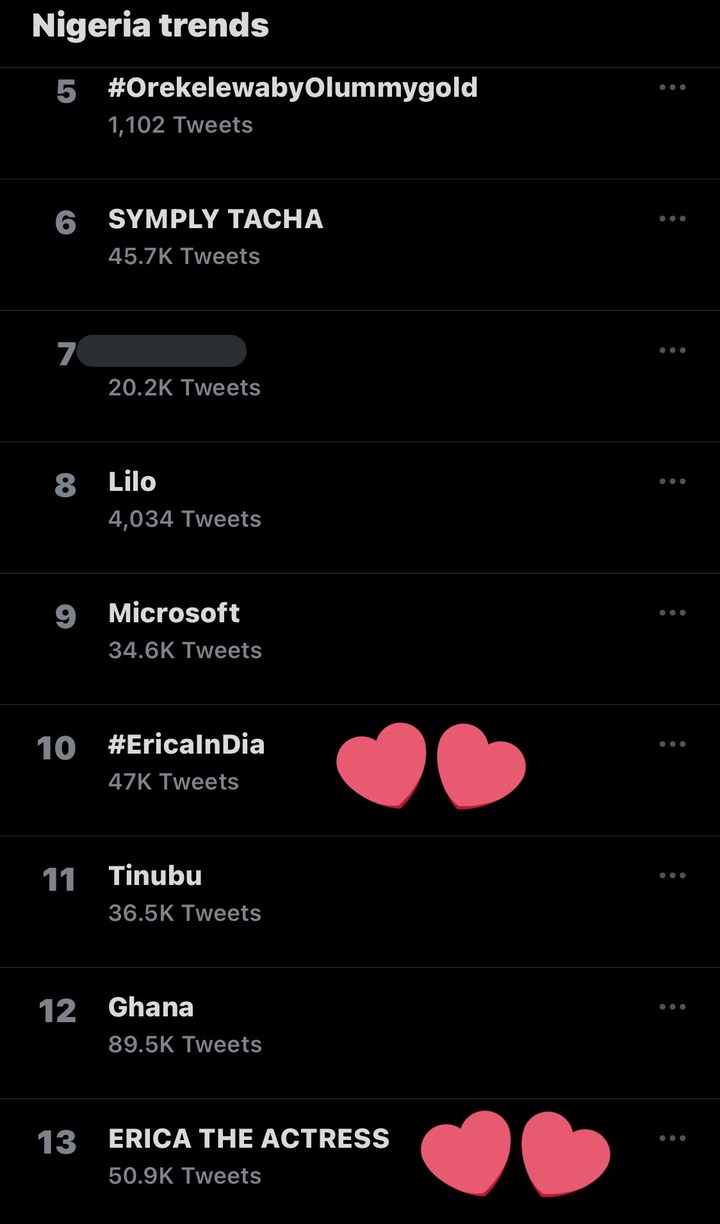 From the official teaser released online shows that Erica Nlewedim, Linda Osifo and Efe Irele playing lead roles as trained mercenaries on a mission to take out highly placed men in society.

Recall the film's poster debuted on Twitter in early March to a mixed reaction. This will make it the first time Erica Nlewedim will feature in a movie after her time at the 2020 Big Brother Naija show. The movie also featured top Nollywood stars like Uzor Arukwe, Nosa Rex, Uche Jombo, Desmond Elliot, and Soso Sobrekan. 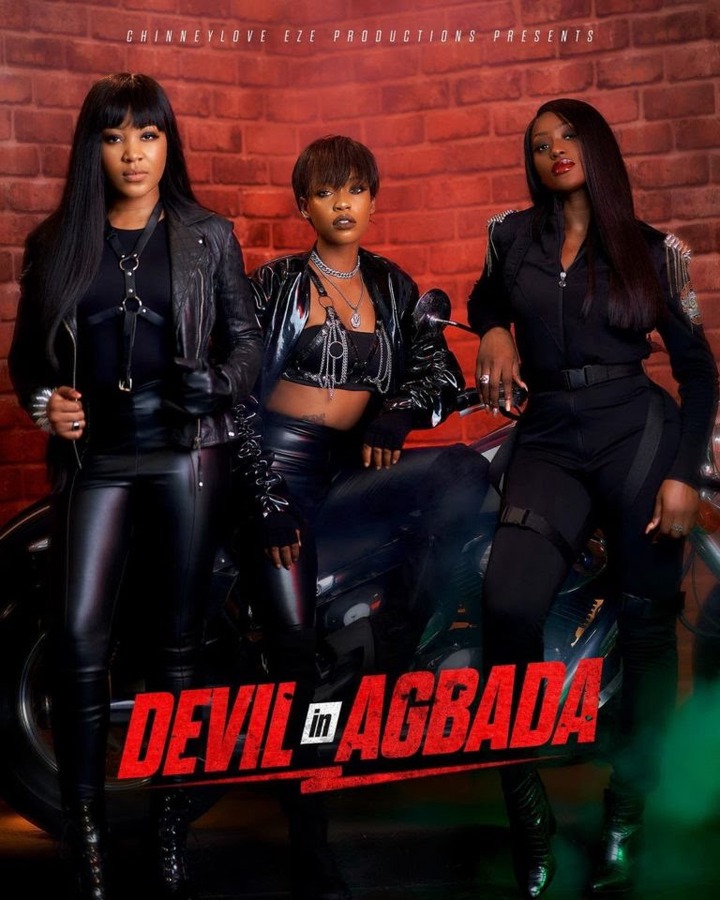 Congratulations to Erica on your new movie role.