By Nkoriakpan (self media writer) | 10 months ago

According to reports from Punch News, Richard Mofe Damijo who is known as a popular Nigerian actor and also philanthropist has openly revealed that he has been acting with Sola Sobowale for over 37 years and they have acted as a married couples on several occasions but he is yet to share a kiss with her.

Richard Mode Damijo revealed this surprising information while he was promoting the recently released movie called The King of Boys with Sola Sobowale. According to Richard Damijo, "We met about 37 years ago, in 1984, Surulere, at Tade Ogidan’s place. We have played husband and wife several times and it hit me the other day that I have never kissed you in a movie. Hopefully, we will get to kiss as Reverend Ifeanyi and the king; I want to be able to kiss the king." 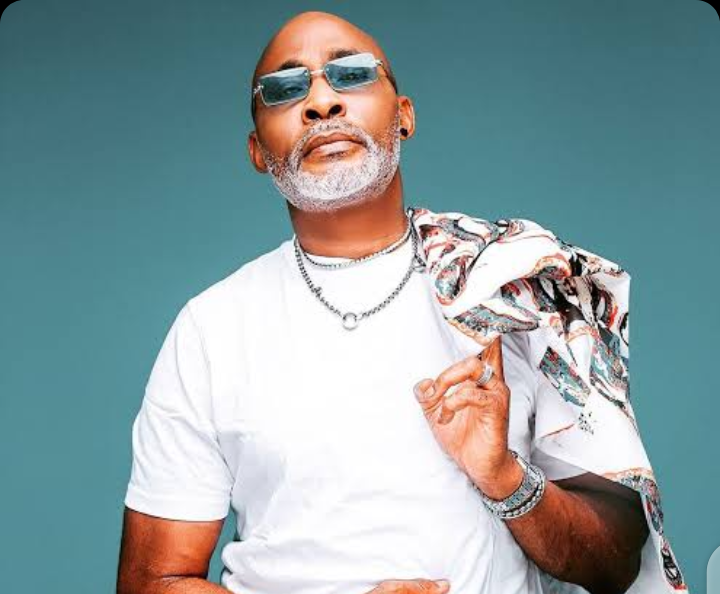 From the statement above, Richard revealed that he met Sola 37 years ago and the noted that they have played the role of husband and wife but he is yet to lock lips with her. He also went further to state that he would like to kiss her sometime in the future.

Content created and supplied by: Nkoriakpan (via Opera News )