A Nigerian singer and songwriter, Chinedu Izuchukwu Okoli, popularly known as Flavour, is no doubt one of those prominent Nigerian musical stars that is known for making interesting music videos to make his fans feel excited.

As one of the biggest music stars from the Eastern part of the country, he has gained the likes of so many celebrities who have been very supportive towards him. He has also featured some of these prominent personalities in his music videos, which is one of the best ways to promote his music.

Today, we will have a look at two of his music videos where he featured different prominent Nigerian celebrities and Nollywood actors.

The award-winning singer released a hit song titled Doings as a second song off his debut studio album titled, 'Flavour of Africa' on December 21, 2020. The music video featured a popular Nigerian Nollywood actor, Zubby Michael, who appeared as a guest.

Currently, Doings has garnered 7.7 million views on YouTube 9 months after it was officially released by the singer. 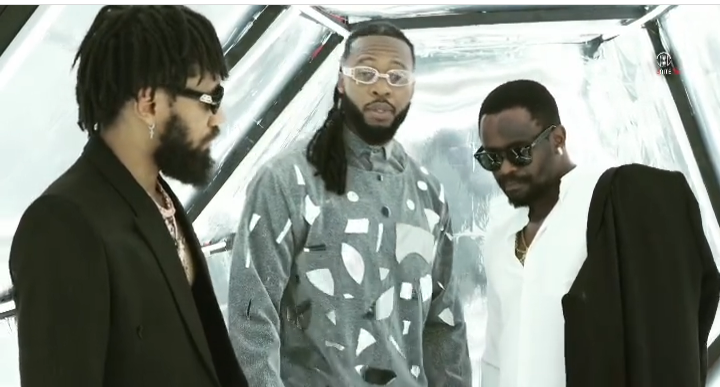 The Talented singer released another hit song this month titled Levels. The official music video for the song was released on October 11, 2021, and in less than a week it has gained over 1.5 million views on YouTube.

Just as the title of the song applies, these personalities were seen displaying their wealth and flaunting their luxurious cars. The video was directed by Patrick Ellis in Los Angeles, California, and Enugu state, Nigeria.

Below are a few photos of these celebrities who starred in the Levels music video. 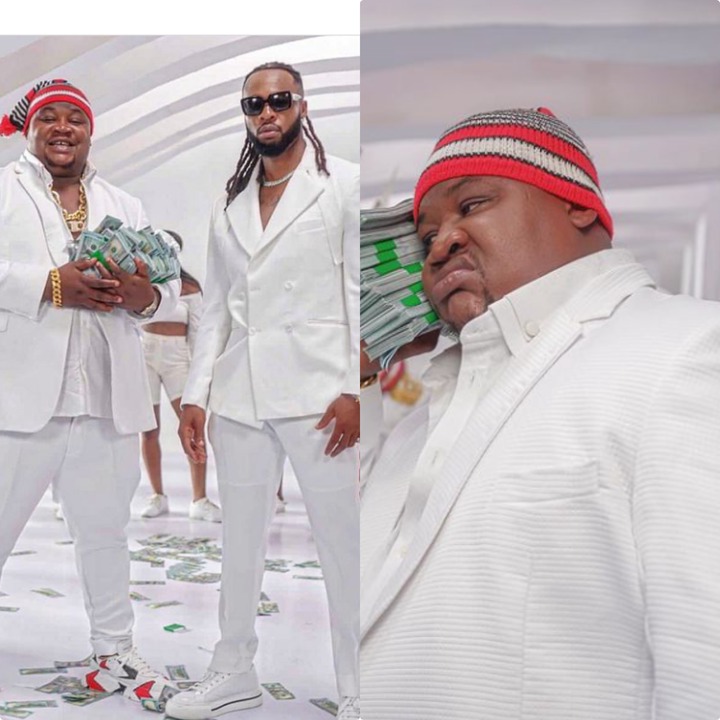 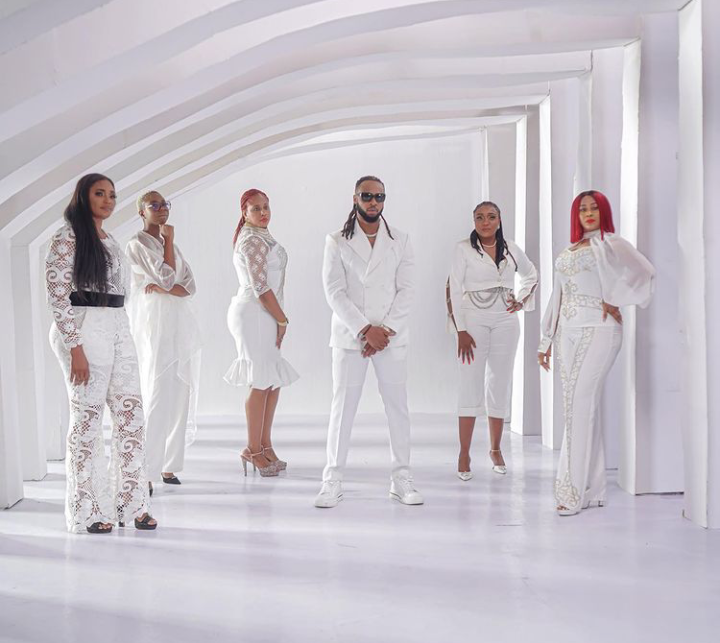 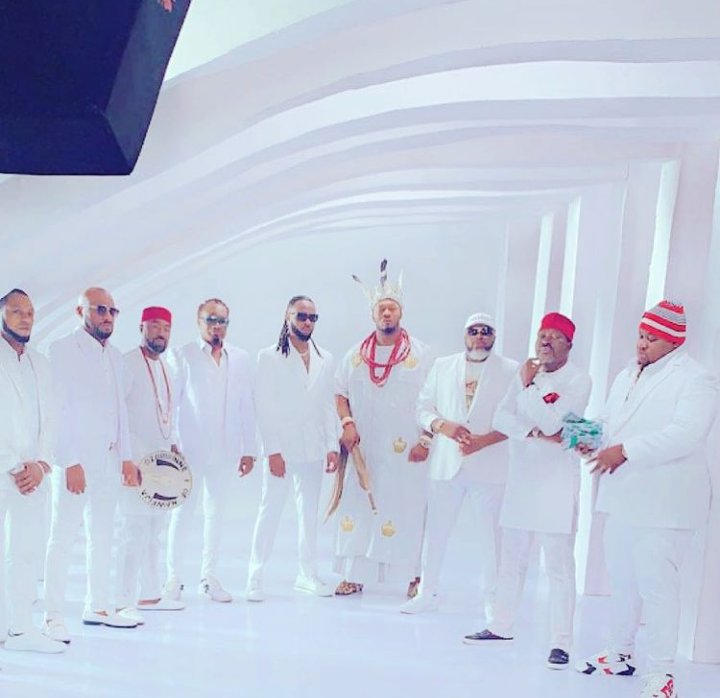 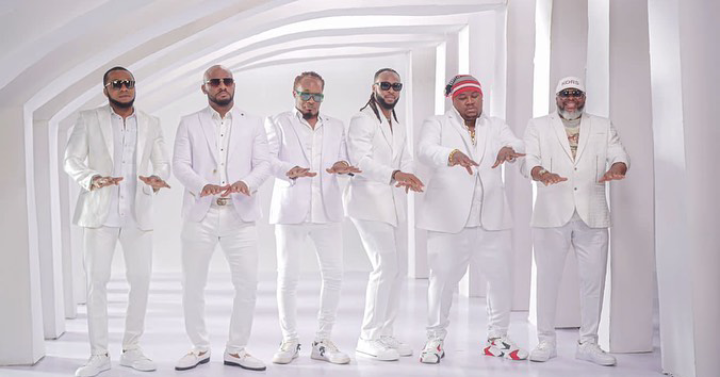 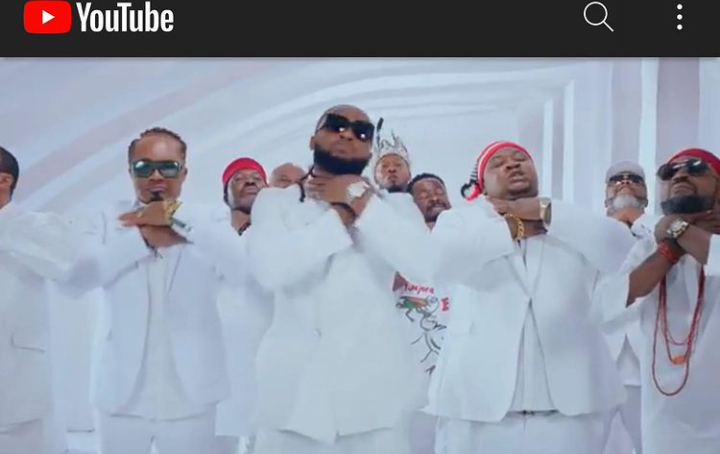