Alongside the ongoing EndSARS memorial in Nigeria, the controversy surrounding Tiwa Savage's alleged s*x tape has been one of the biggest gossips in the nation so far.

The alleged video of the Afrobeats musician was reportedly leaked on Monday, 18th October 2021. However, the music star seems to have played her cards very well against her blackmailer(s) before the alleged s*x video was released.

What Was The Smart Move Tiwa Savage Made?? Although it hasn't been officially confirmed that the artist was the one in the video hence the word 'alleged'. But before the supposed tape was released, Tiwa Savage had revealed everything in an interview with radio host Angelie Martinez of Power 105.1, New York. This was definitely a smart move from the female artist as it forewarned everyone about what was to come. Supposing the Musician waited for the blackmailer to possibly release the video first before she said anything about it, the situation might have been worse.

The whole idea in my opinion was that she took the risk of being the first to reveal everything to the public, which was something her blackmailer(s) probably didn't see coming. 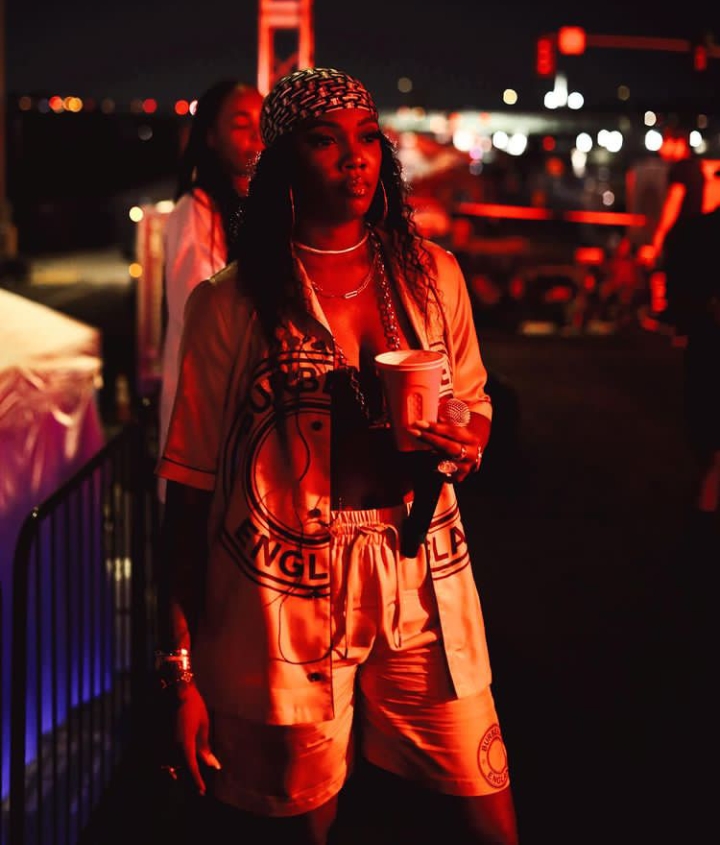 Or worse, they might have collected the money and still release the video. So, it was really brave on the part of Tiwa Savage to take such a step.

Well, after making that smart move, Tiwa Savage later took to social media to hit at her blackmailer(s), saying they hate her because of how she probably turned the table around. 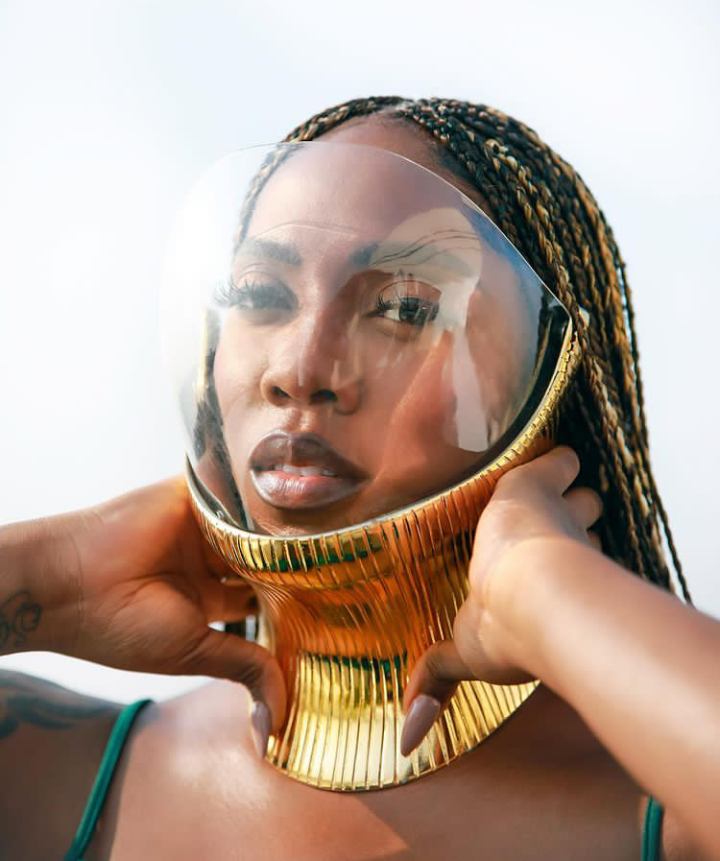 However, since the release of the alleged video, they have been mixed reactions from different people.

So guys, what do you have to say about this smart move? Leave a comment so I can know what you think. Thanks.