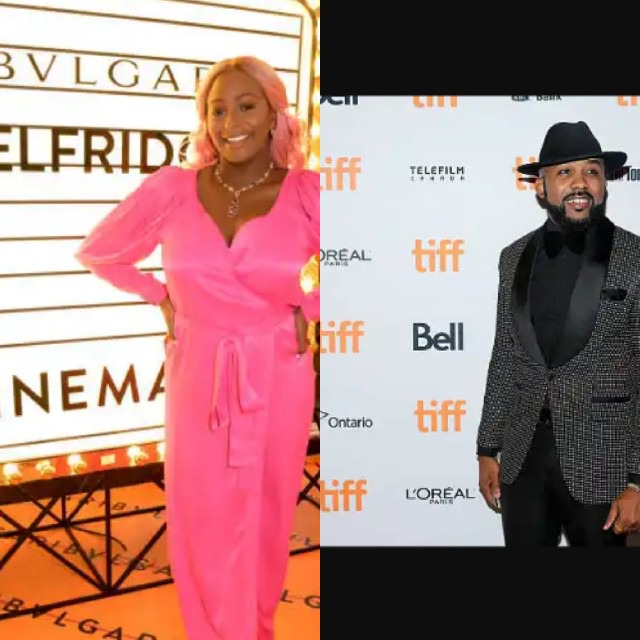 Banky W also known as Olubankole Wellington he is a Professional Nigeria singer, songwriter actor and politician. He is currently married to Adesua Etomi she is an actress she was born on 22 February 1988. 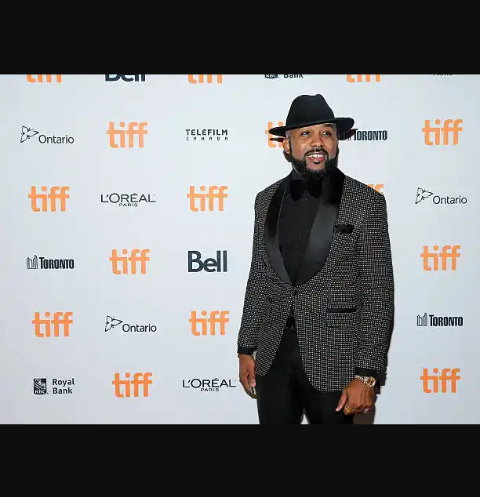 Florence Ifeoluwa Otedola professionally known as DJ Cuppy is a Nigeria Disc jockey and also a producer she is the daughter of Femi Otedola one of the richest man in Nigeria. 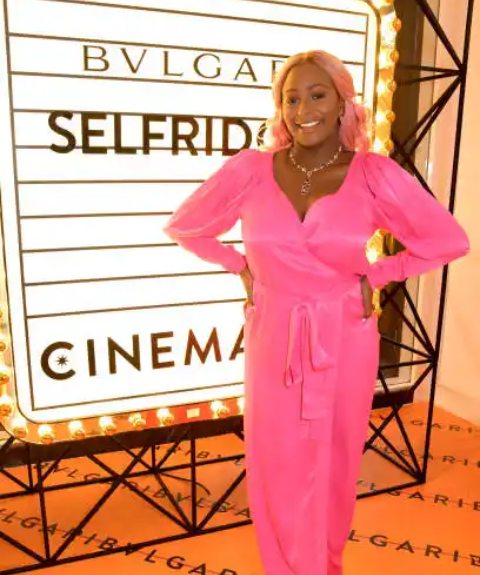 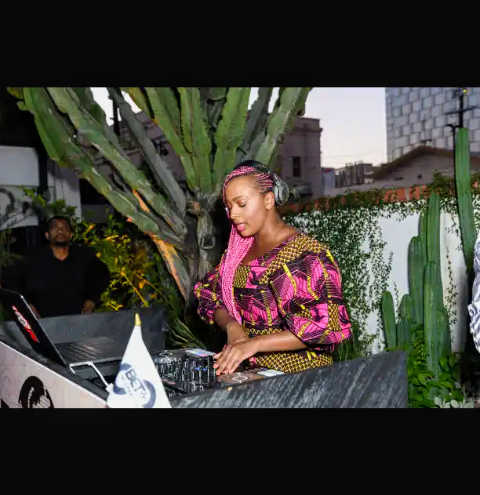 Banky Wellington took to his Twitter account to tell DJ Cuppy You okay? How market? He was laughing at her because Manchester United was defeated by Chelsea.

See the reactions of fans. 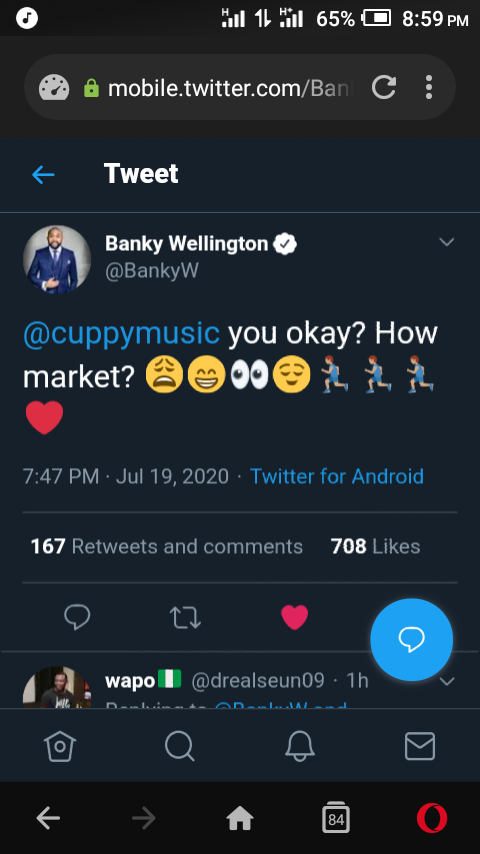 Content created and supplied by: Caleb18 (via Opera News )