All you need to know about Nollywood actress Ini Edo. See 10 times she stunned in all black outfits

UIni Edo was born on April 23, 1982 in Akwa Ibom, Nigeria. She was born as the second of four children, into a family where there was strict upbringing. Her father was an elder in the Church, and her Mother, a Teacher. Ini Edo attended Cornelius Connely College, Uyo. She then moved to the University of Uyo where she graduated with a Diploma in Theatre Arts. Thereafter, to the University of Calabar for a Bachelor’s Degree in English. Then in 2014, she was awarded a scholarship to study Law at the National Open University of Nigeria.

Ini Edo got married to an America based Nigerian businessman, Philip Ehiagwina in 2008 but got divorced in 2014.

Ini Edo loves dancing in her spare time, and she loves reading novels and watching films. Ini Edo’s career in acting kick-started in the year 2000. A producer discovered her at an audition and she launched into the African movies in 2003, with a debut appearance in Thick Madam. In 2004, she rose to stardom after featuring in the film, World Apart.

Ini edo's acting career keeps blossoming as the years go by as she has gone ahead produce films like: Heaven on my mind, Knocking on heaven’s door, Echoes of Love, Memories of my heart and many more. She has also acted in the following films:

The One I Trust

In 2006, Ini Edo became a brand ambassador to Globacom and the deal lasted for 10 years. Also, she signed a deal with Chivita, a popular Juice manufacturing company to be the face of the brand.

Ini Edo is an ambassador for Slim Tea Nigeria. She also signed a deal with Noble Hair in 2010.

In 2013, She was appointed a Judge for the Miss Black Africa United Kingdom Beauty Pageant.

Since 2016, Ini Edo holds the office of the Special Assistant to the Governor of Akwa Ibom State, Gov. Udom Gabriel Emmanuel on Culture, Entertainment and Tourism. 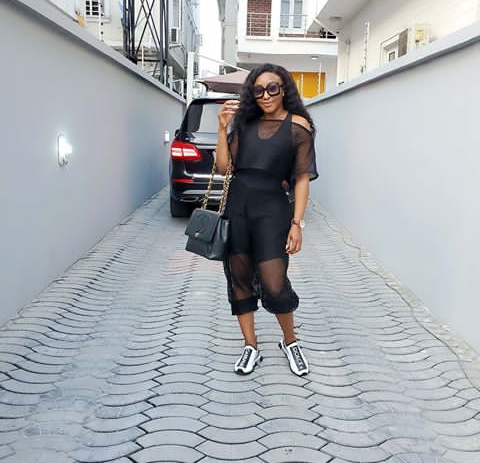 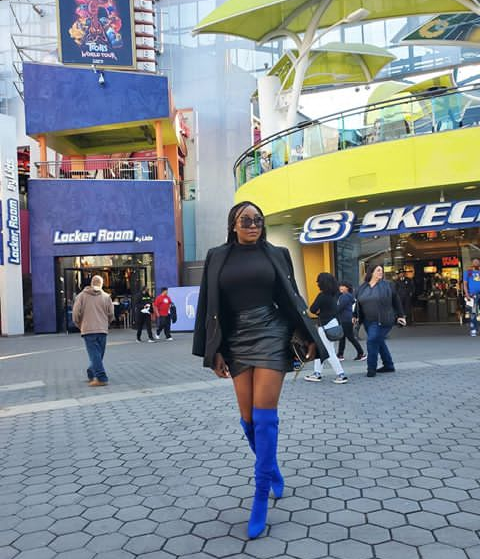 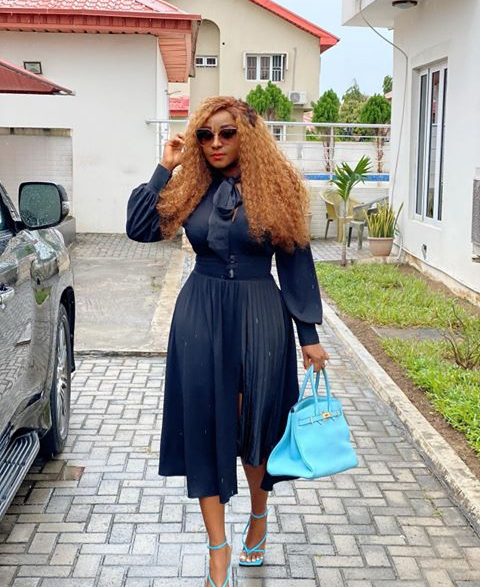 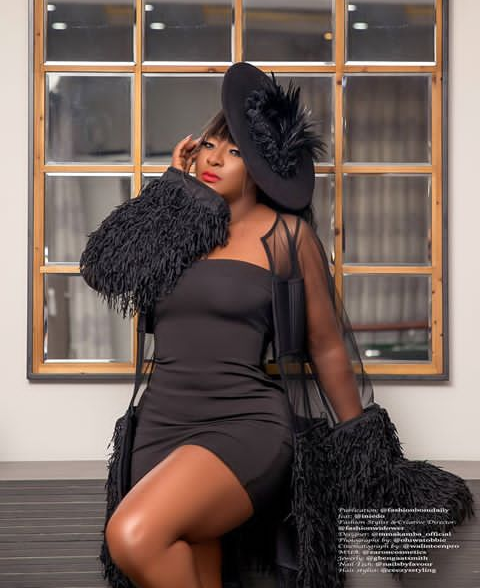 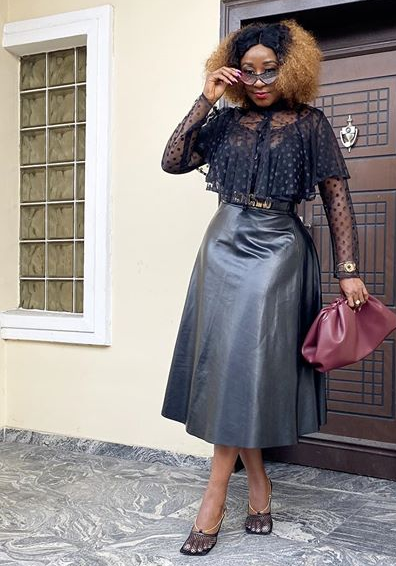 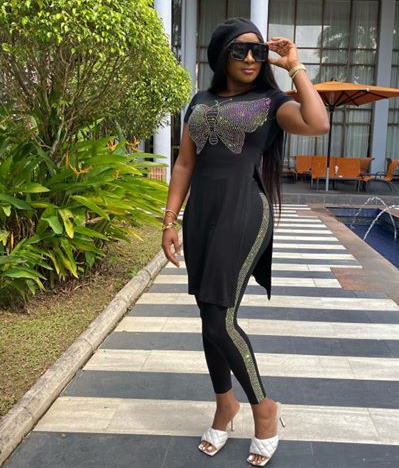 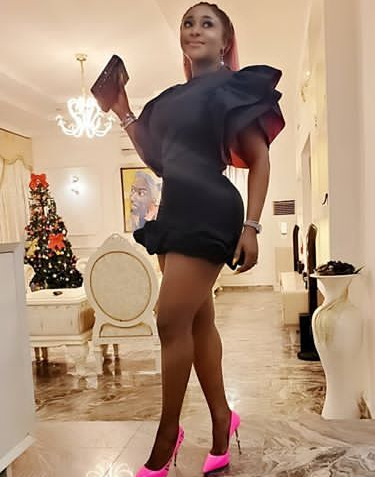 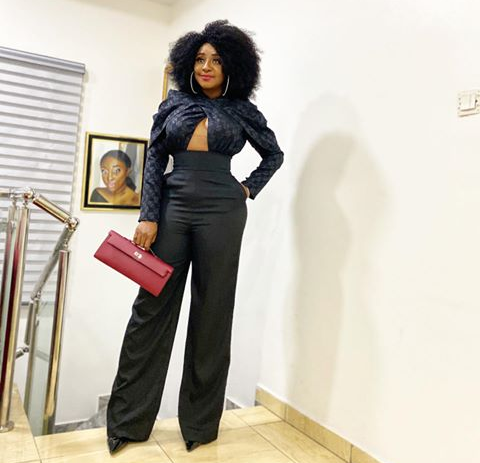 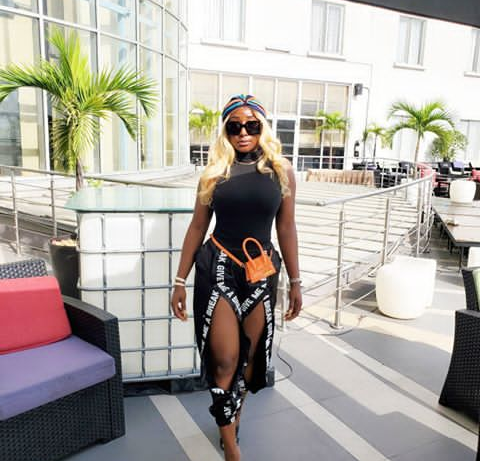