Do You Remember The Doyen of Nigeria Theatre, Duro Ladipo? Meet His 5 Children & What They Do

By DareAdeniran (self media writer) | 2 years ago 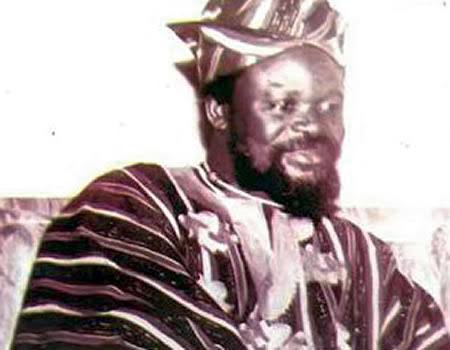 Talk of one man whose name can't be forgotten as far as Nigerian theatre industry is concerned, then you must be referring to the late theatre guru, Duro Ladipo.

Duro Ladipo, no doubt, was reputed to be one of the best of his time as a theatre practitioner. He was the first Nigerian actor to have gotten an international award.

Though Duro Ladipo became popular through a drama club called 'Mbari Mbayo', but formed his own theatre group in 1961; through which many stars were raised. He was said to be one of the founding members of 'Mbari Mbayo' before he replicated the club in his hometown, Osogbo, the capital city of Osun State.

So impressive was Duro Ladipo records as a dramatist, poet, playwright and producer that, 42 years after his death, his works still speak for him.

The efforts he, and his likes, back then, put into theatre was what gave birth to today's Nigerian movie industry. Duro Ladipo and his contemporaries were the ones who laid the solid foundation upon which the industry is built. 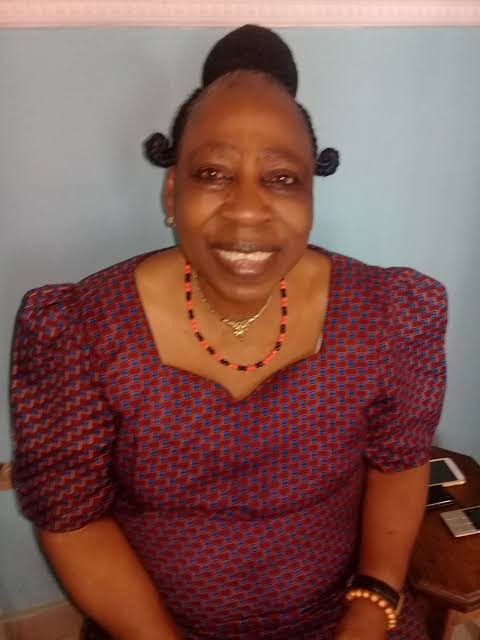 I mean those who practiced theatre through hard rehearsals and stage plays without camera effects. But still promoted Yoruba values, culture and tradition even beyond the shores of Nigeria; despite the limited resources available to them, through dance, music, plays and what have you.

Late Duro Ladipo's works include but not limited to 'Obamore', 'Oba Ko So', 'Oba Waja', 'Suru Baba Iwa', 'Tanimowo Iku' and so on. Some of his plays were also produced on television. Very prominent among them was 'Bode Wasinmi', which he created for Nigerian Television Authority (NTA), Ibadan.

Dupo Ladipo was not only a theatre practitioner, he was also a teacher.

He was a participant in the Second World Festival of Black and African Arts and Culture in Nigeria, FESTAC '77, in Lagos.

As busy as Duro Ladipo was however, he never allowed it to affect his family. Those who knew him while he was alive have testified to the fact that he was a family man to the core. He was highly disciplined too.

He got married Chief (Mrs.) Biodun Duro-Ladipo, popular known as 'Moremi', in 1964. Mama was also fully part of the Duro Ladipo Theatre Group. She is 79 now and still kicking. Their marriage produced 5 lovely children, who are all grown men and women.

The children too are today doing wonderfully well in the various chosen careers. Though Duro Ladipo's shoes are just to large for anybody to wear, but the children are trying their best in keeping the memory alive and flying the family flag high.

Below are the 5 children of late Duro Ladipo and what they do:

Mrs. Sola Akinsola is a civil servant in Osun State. She works with Osun State Council for Art and Culture. She is the first born of the family. She is happily married.

Mrs. Tokunbo Ariyori is a seasoned and prominent food/catering consultant in Ibadan, the capital city of Oyo State. She had once worked at the Oyo State Government House as a consultant. She is happily married with lovely kids.

Like Mrs. Akinsola, Mrs. Ajiboye is also based in Osogbo. She is a professional nurse working with Osun Health Council. She is happily married with kids. 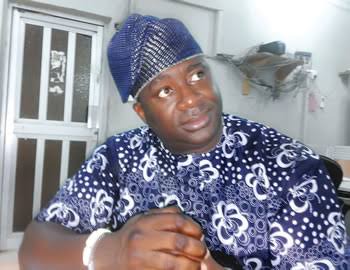 Wole Duro-Ladipo is the fourth born and the first son of the family. He is a carbon copy of his late dad; tall, huge, dark and handsome. He is based in USA. He is also an actor.

He is a reputable businessman and promoter of African/Nigerian cultural heritage in US and Lead. His 1st Eye Production is doing a wonderful job in that aspect. He has sponsored and promoted several cultural events and festivals both home and abroad. 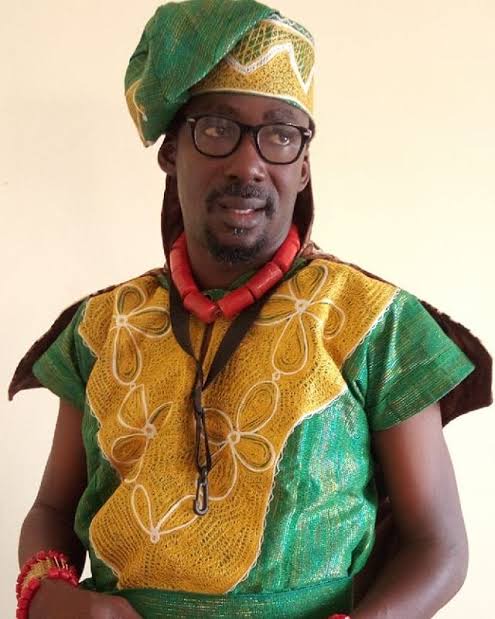 Mr. Yomi Duro-Ladipo has taken after their dad as well. He sings like his father and also play big in the theatre industry. He is the brain behind Yomi Duro Ladipo Arts and Dance Troop. He also works with the Federal Roads Maintenance Agency (FERMA).

Content created and supplied by: DareAdeniran (via Opera News )