Zee world: Meet Gazal Sood (Smriti in Mehek), the damsel that should have been the star in Mehek 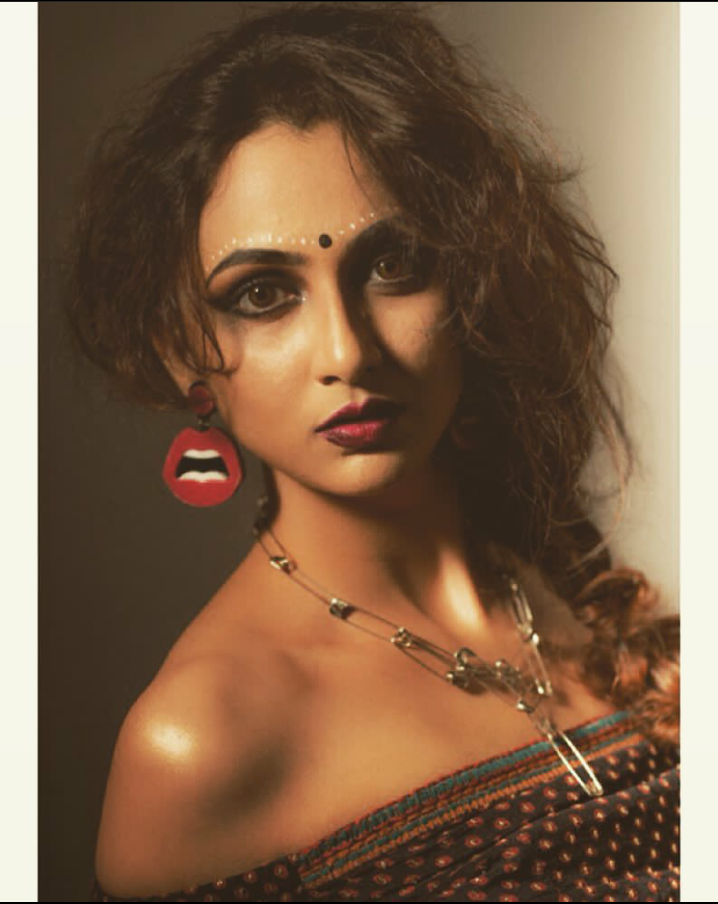 Gazal sood is an Indian television actress who appeared as Smriti in the popularly zee world series Mehek. She is born on 27th August In Ludhiana, Punjab, She is mainly recognized for her negative role In Zee TV's “Zindagi Ki Mehek" (Mehek) in 2016, Where She Appears As Smriti Singh Ahlawat, Sister Of The Protagonist Shaurya.

The diva is a beauty in a million. She is talented, beautiful even than the star (lead role) in mehek.

She first began her career as a model and has also featured in music videos Of several Punjabi Singers.

The actress made her bollywood debut with a supporting role in Akshay Kumar's movie "Mission Mangal", which was a great success. Some might disagree with me about her being the lead role in mehek opposite shaurya. Though she played a negative role in the serial despite being shaurya's sister.

Here are some of the beauty damsel's recent photos: 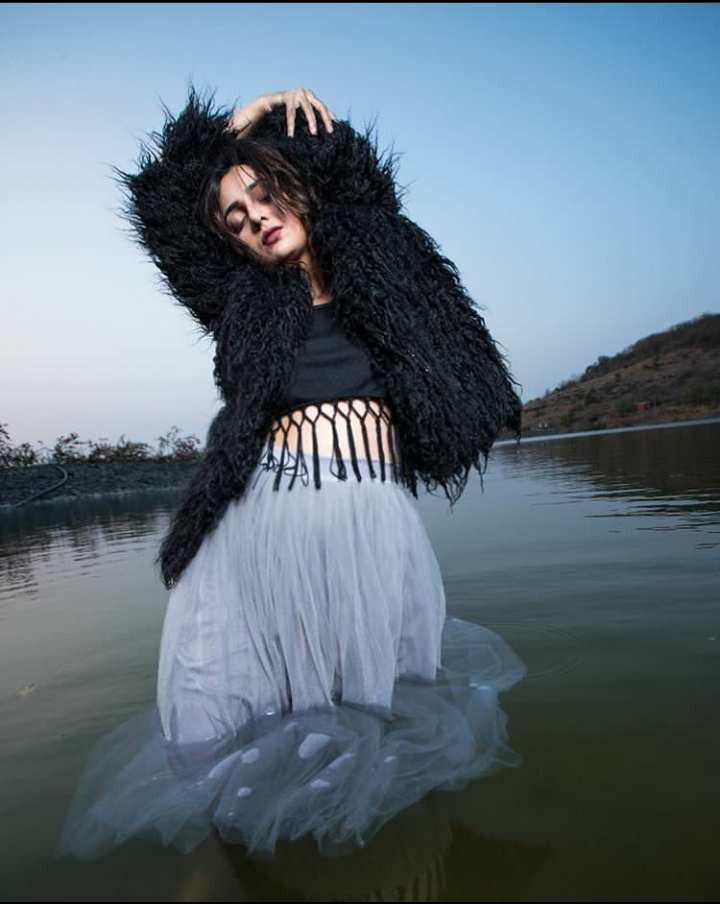 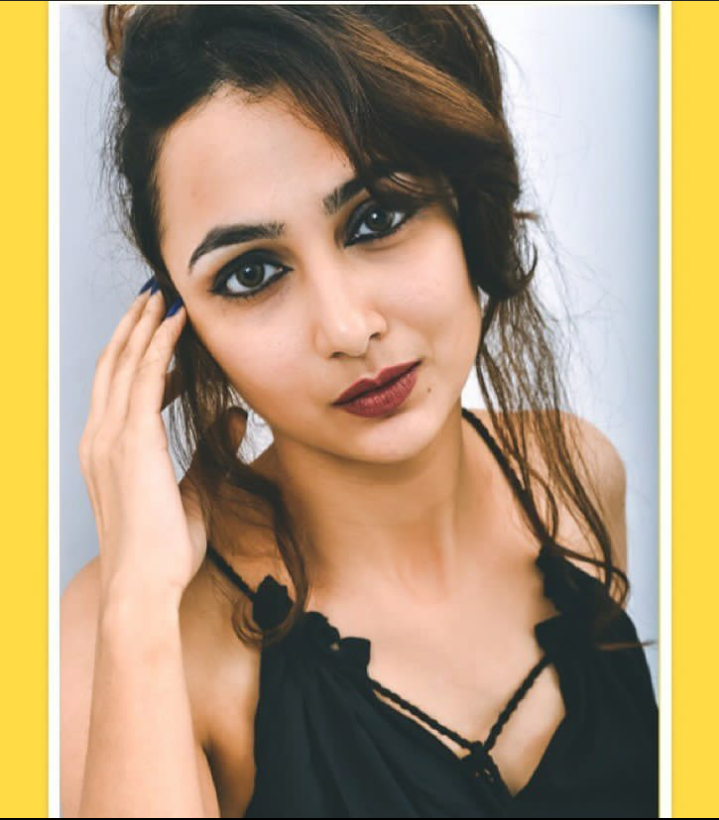 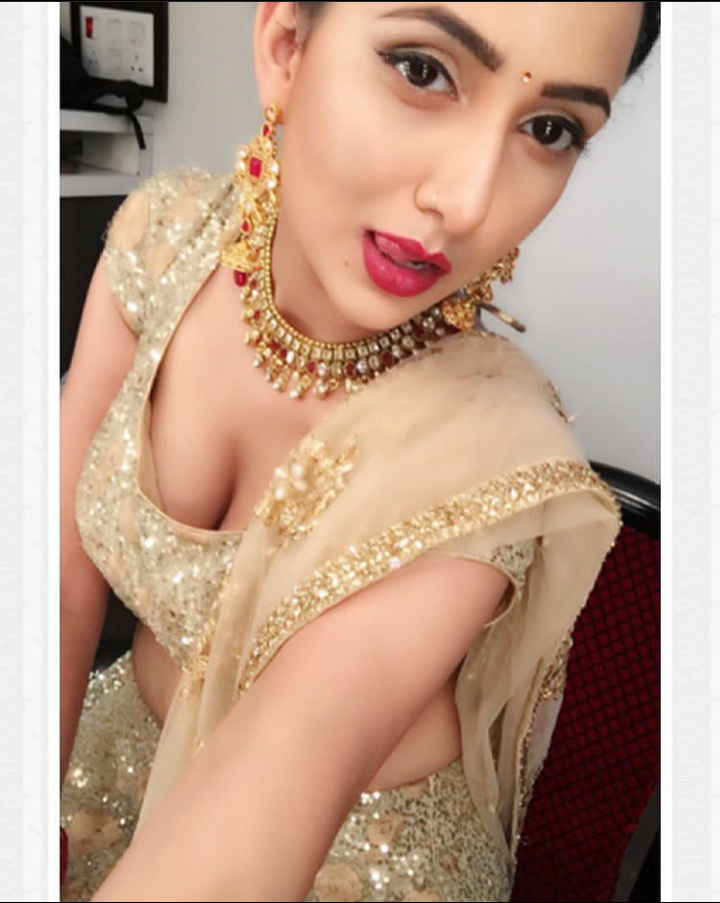 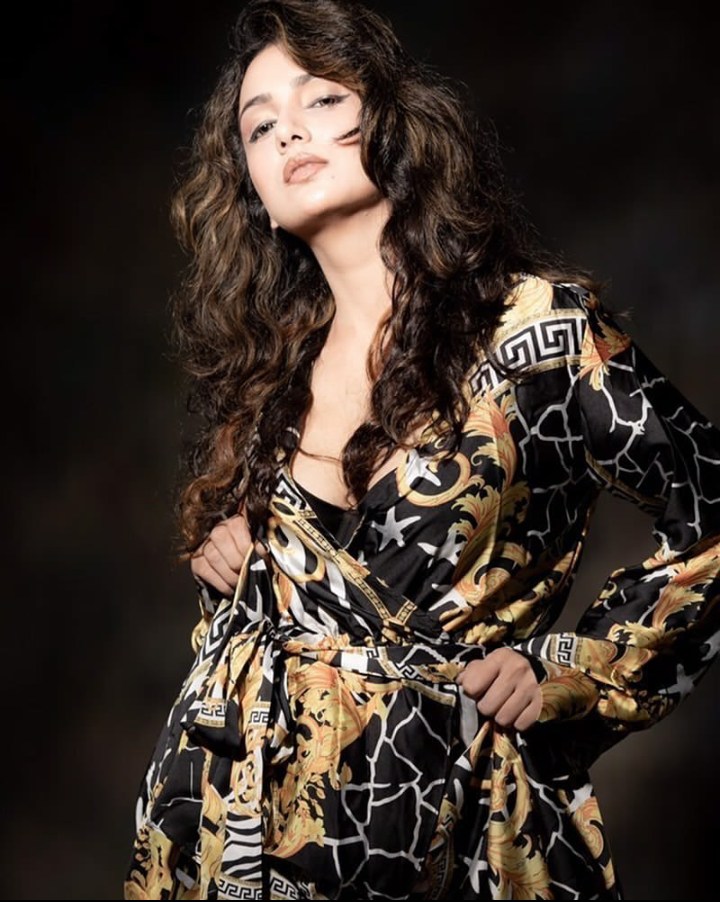 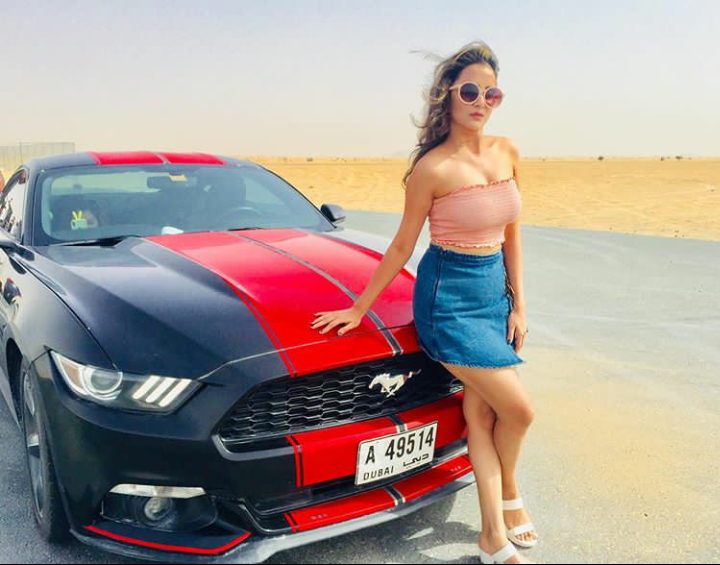 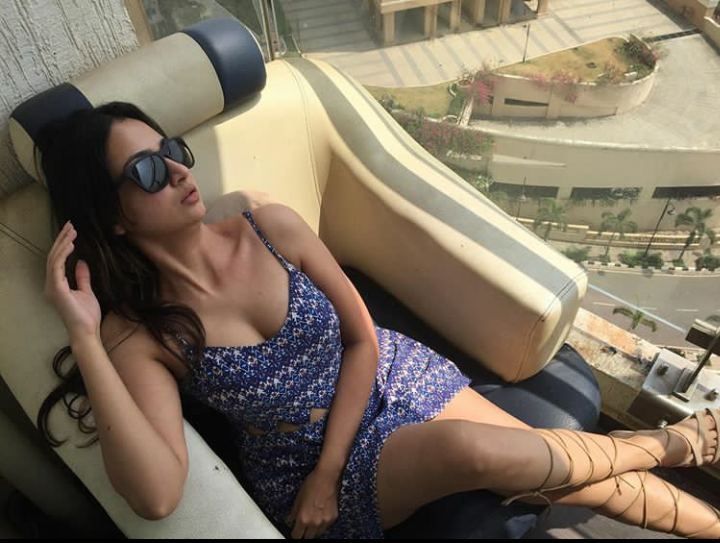 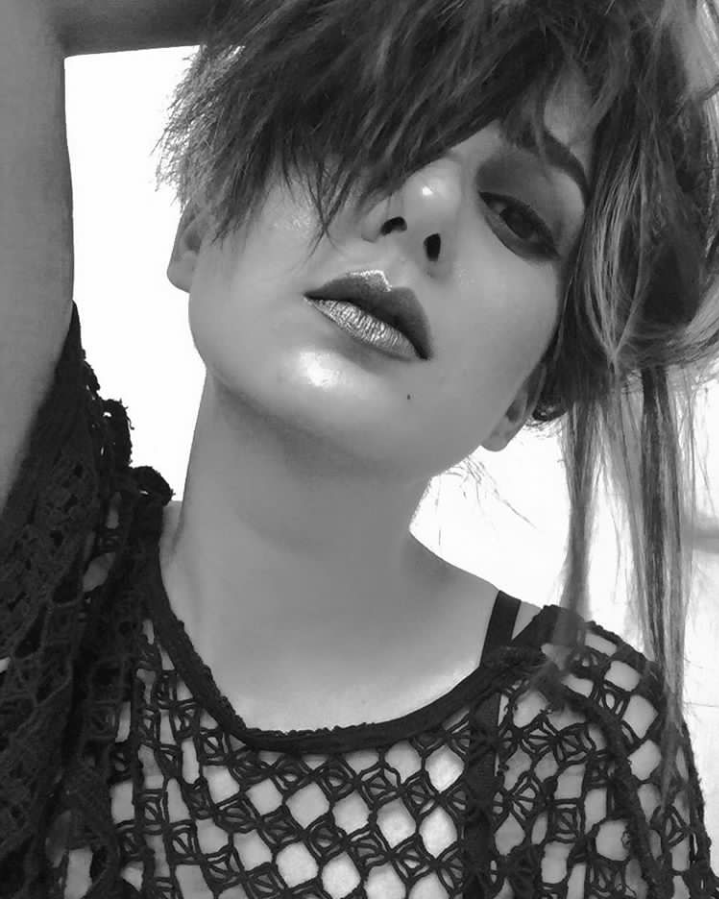 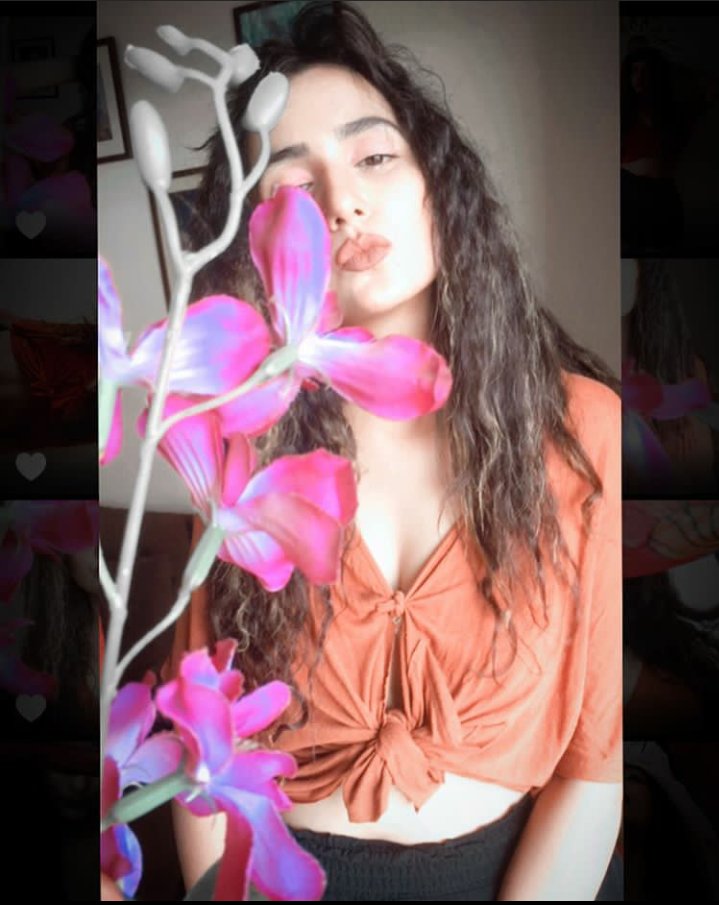 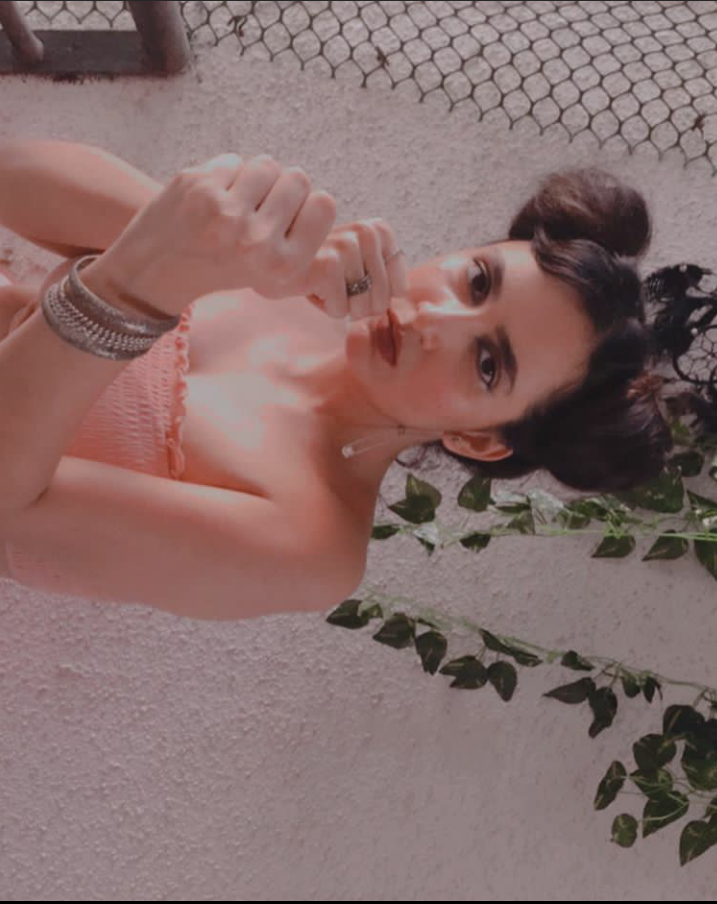 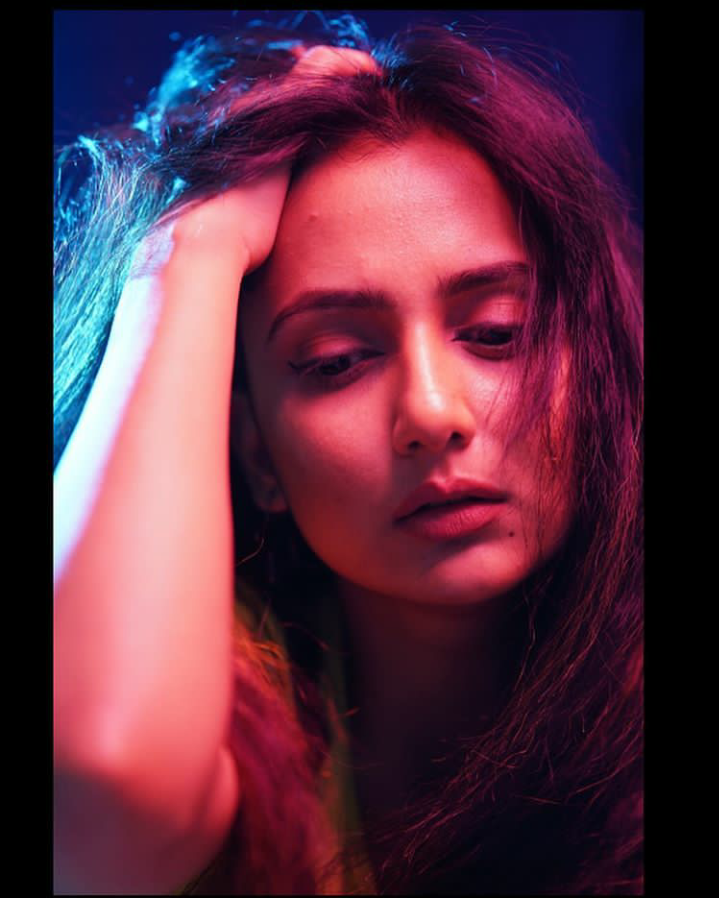 So after viewing this beauty, what is your say? Isn't she supposed to be the lead role with his extraordinary beauty of her?