By JoyObidike'sBlog (self media writer) | 1 month ago

The facts of Tonto Dikeh's dramatic marital collapse with Olakunle Churchill may have been blown away with the wind, but it surely left a stunning imprint in our memories.

Tonto Dikeh's marriage ended shortly after the birth of their son, King Andre, as you may recall. The accusations and counter-accusations dominated social media in 2017 and 2018, earning the actress the label 'controversial.' Again, it is well known that the actress is not one to back down lightly, thus the problem continued for years until 2020, when she suddenly stopped talking about it and appeared to have moved on, as did her ex-husband, Olakunkle Churchill. 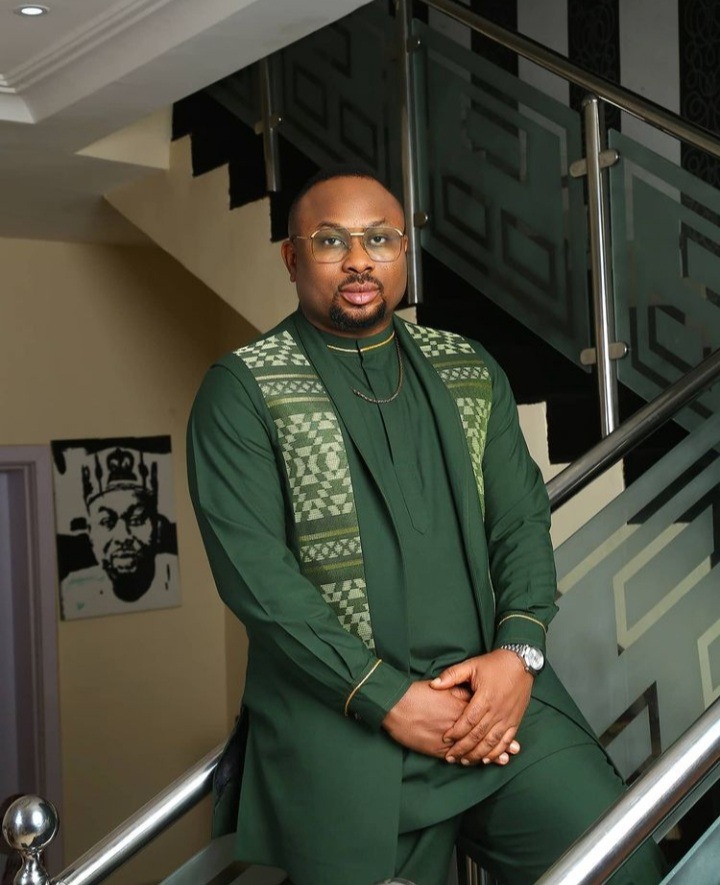 We may recall that Churchill announced Rosie Meurer as his wife earlier in 2021. This revelation sparked a great outcry among their followers, who had not anticipated their union. Tonto Dikeh did the same, revealing her new partner, Prince Kpokpogri, whom she referred to as 'Husband,' a few months later.

Unfortunately, Tonto Dikeh and Prince Kpokpogri's relationship fell apart a few months later, resulting in the opening of a can of worms, leading to a s*x scandal allegation involving Instagram dance, Janemena.

However, one admirable thing that the actress' ex-husband, Olakunle Churchill, has done is to keep out of the fray and mind his own business. Normally, after their nasty separation, he could have taken the chance to tease her, but he didn't. 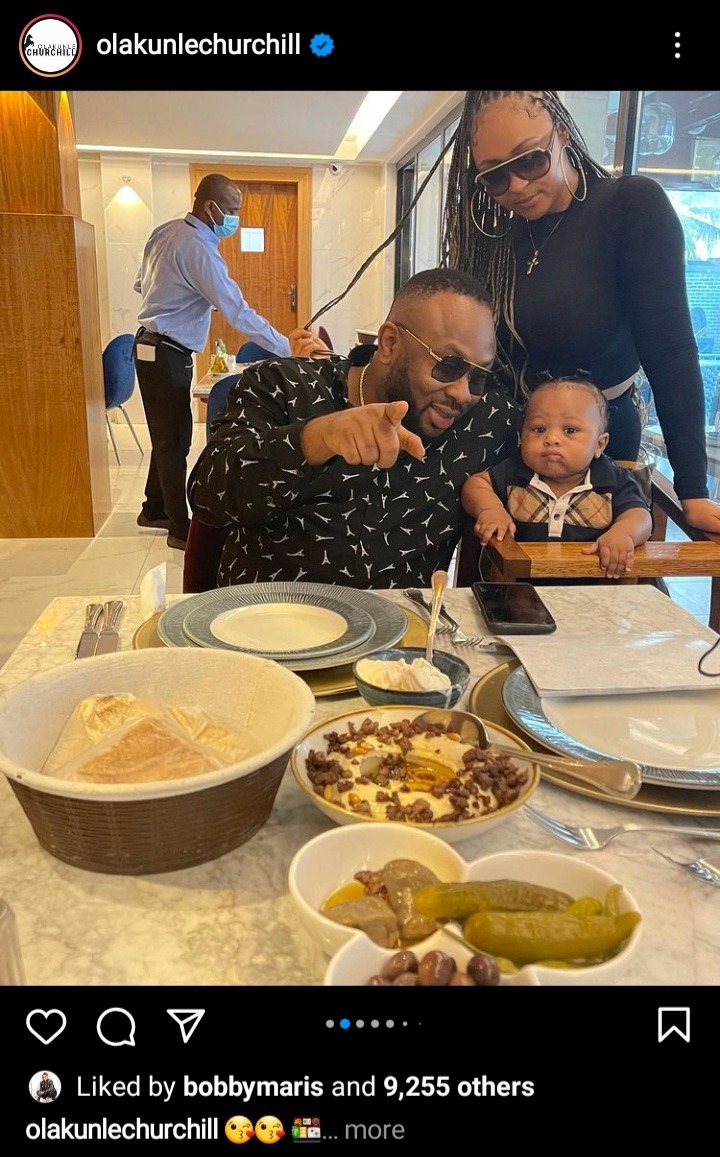 Rather, he has been spending time with his family and participating in charity activities. This is quite good, and he needs to be commended.

Despite the fact that he has not had access to the son he shares with the actress, he is not making a big deal out of it, hoping that everything will work out in the end, this is according to his Andre birthday message to their son, King Andre, when he turned 4. 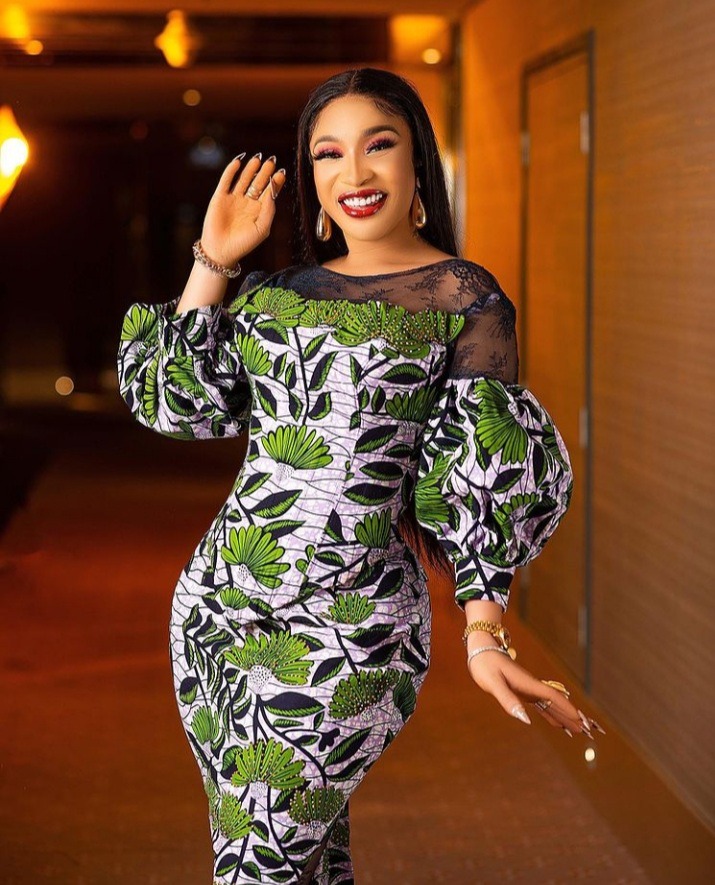 Hopefully, both Tonto Dikeh and Olakunle Churchill will find a common place and forgive the past for the sake of their son.