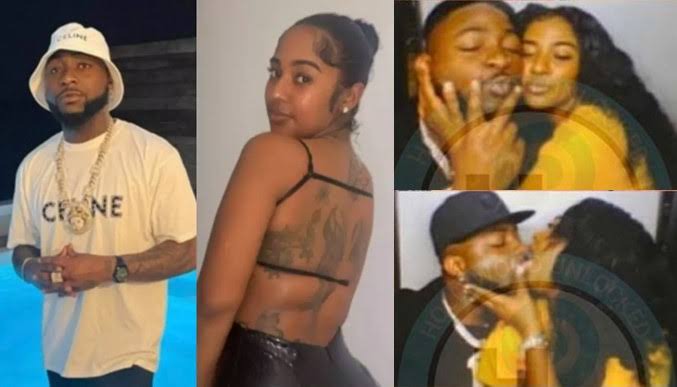 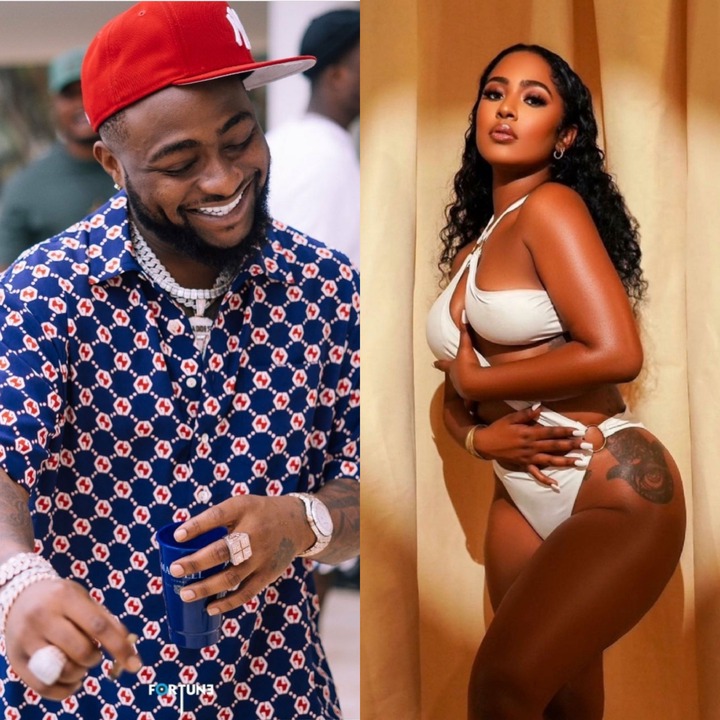 Although singer Davido has not yet spoken about the incident till date. However, many fans believed the incident contributed to his alleged breakup with his fiance, and baby mama, Chioma Avril Rowland. Shortly after Davido, and Mya kissing photos erupted on social media, Chioma reportedly deleted the pictures of the singer on her Instagram account.

Till date, the couple are yet to confirm their breakup rumours.

Big Brother Naija season 6 that aired in 2021 witnessed several evictions and dramas. However, during the show, one of the incidents that sparked reactions amongst the viewers was Boma and Tega's alleged affair. 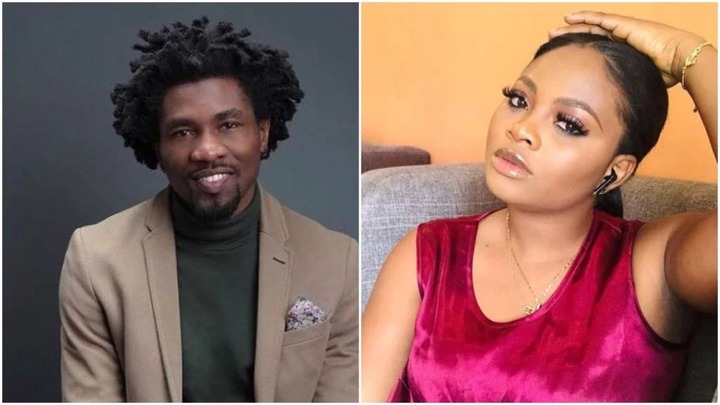 Tega is regarded as the first married woman to ever appeared on the Big Brother Naija reality show, with her husband, Ajeboh Krislawrence supporting her from outside the Big Brother house. Boma on the hand has a budding acting career in the U.S, and was popular for his cameo appearance in Hollywood hit TV series "Blacklist." 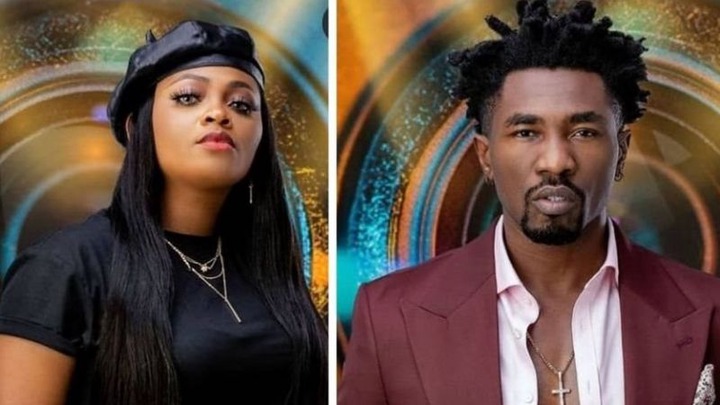 During the show, they were caught on camera passionately kissing under duvet, and the video clip went viral on social media. Although, Boma apologized to the viewers on social media while Tega had claimed they were acting on script to entertain the viewers.

However, Tega later shared an apology video through her Instagram account where she broke down in tears. 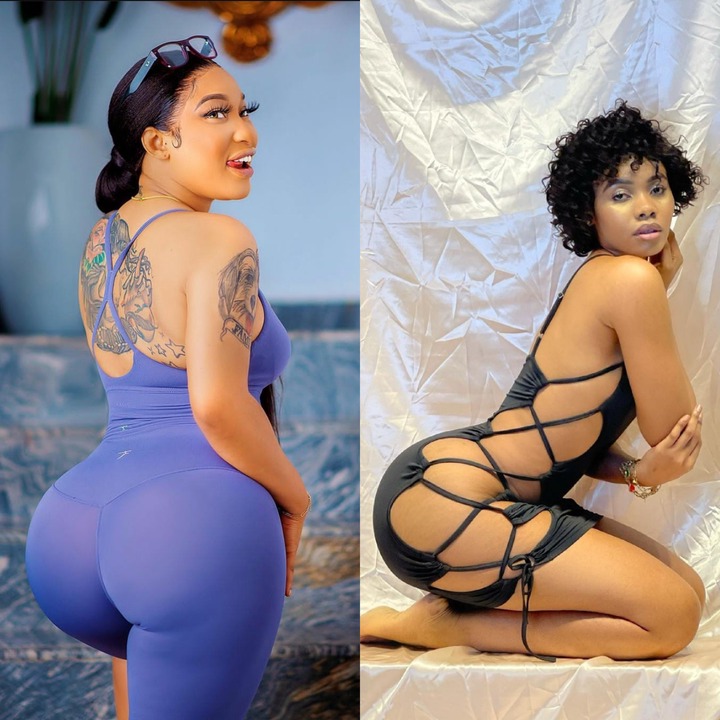 The popular Nigerian actress deemed controversial, Tonto Charity Dikeh, and her ex-lover, prince Kpokpogri, has dominated headlines in recent days. The duo went from being a happy couple to enemies in just few months, with Tonto Dikeh accusing Jane Mena of having an affair with Kpokpogri. 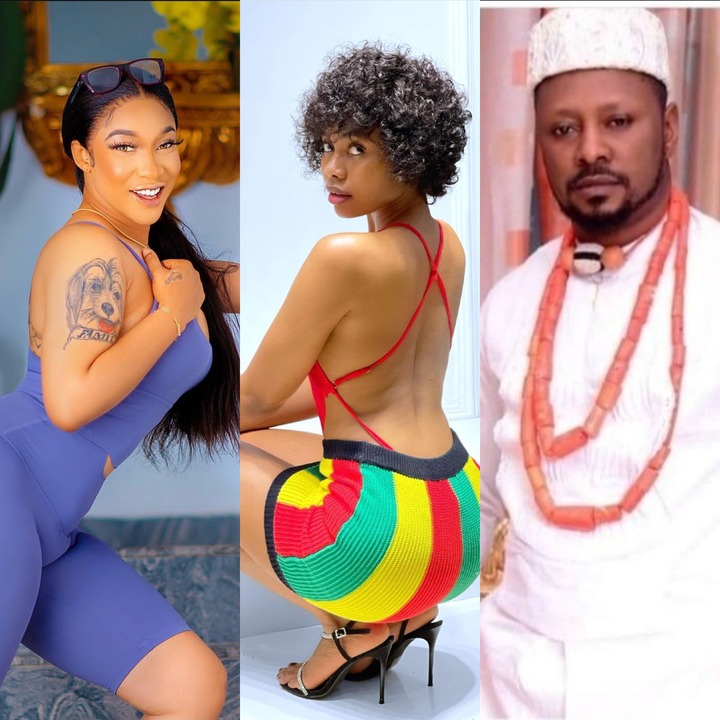 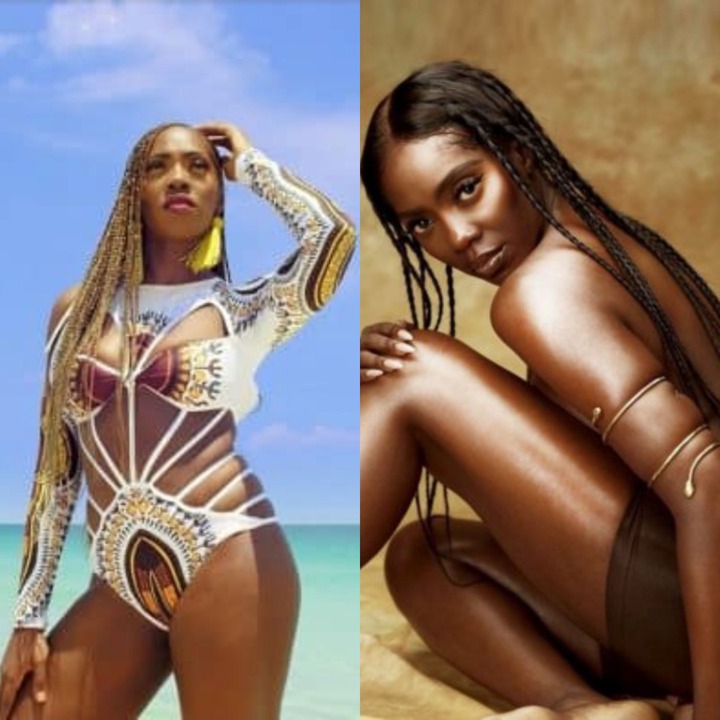 Nigerian popular singer, Tiwatope Savage better known as Tiwa Savage during an interview with an American OAP, Angie Martinez that she was threatened by a blackmailer who demanded for money so as not to release her s-x tape with her current lover. Tiwa Savage who claimed the video was screen-recorded on snapchat by an unknown person after her lover had mistakenly posted it, vowed not to pay the money demanded by the blackmailer. However, some hours ago, a leaked s-x video circulated the social media, and while the man involved remained unidentifiable, the lady has been alleged to be Tiwa Savage.

Do you think some of these scandals are actually true What? Please share your thoughts in the comments section below. Kindly follow us for more updates.