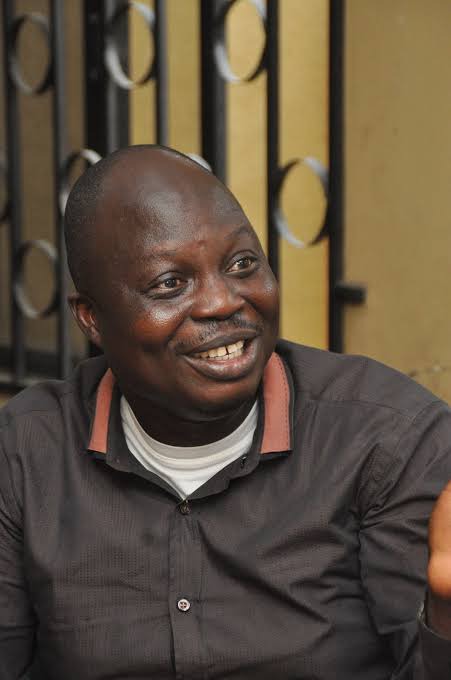 Without any shred of doubt, Otunba Bolaji Amusan popularly known as Mr. Latin is one of the highly talented comic actors in the Yoruba movie industry. Meanwhile, comic actors like him are usually not expected to make much out of their acting careers beyond money and fame. But, Mr. Latin on his own part has been able to show that he is an exception to that "unwritten" rule because he has, at least, 2 major feats beyond just fame and money, that he has attained with his career, despite being a comic actor. 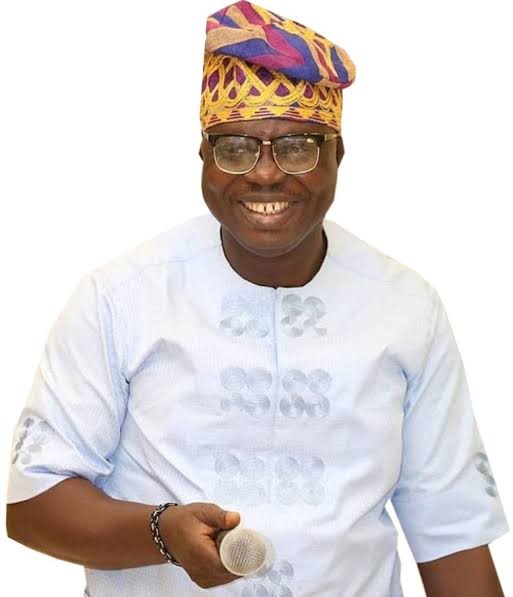 And, one of the major feats was his becoming the Ogun State Governor of the Association of Nigeria Theatre Arts Practitionals (ANTP) some years ago. The comic actor who is actually a native of Gbongan in Osun State, started his acting career in Abeokuta, the capital of Ogun State many years ago. So, Mr. Latin has always lived in Abeokuta where he rose to prominence as a Yoruba movie star, and one of the most sought-after comic actors in the industry. He was, against all expectation, elected by the Ogun State Chapter of ANTP as their Governor, and he became the first comic actor to attain such feat in the state at that time. 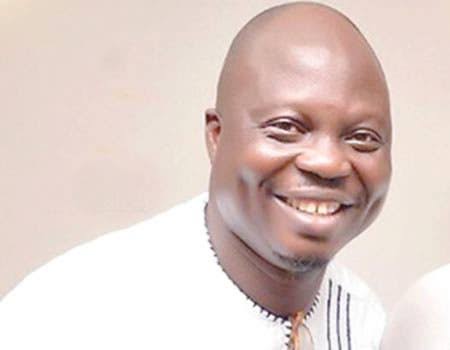 The second major feat Mr. Latin has achieved despite being a comic actor is his becoming the Global President of the Theater Arts and Motion Pictures Practitioners of Nigeria (TAMPAN). After leadership crisis in the national body of ANTP led to its factionalization some years ago, TAMPAN was created by some veteran actors who were led by Adebayo Salami popularly known as Oga Bello and Prince Jide Kosoko. So, after the creation of TAMPAN which incidentally became more popular than the initial ANTP, Dele Odule became its first President. And, right after Dele Odule left office, Mr. Latin contested for the lofty office and won. He, therefore, became the second President of TAMPAN. 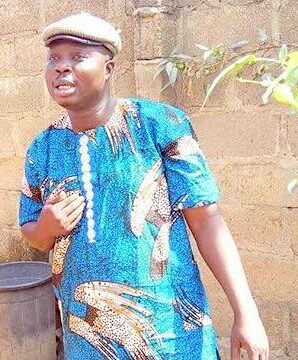 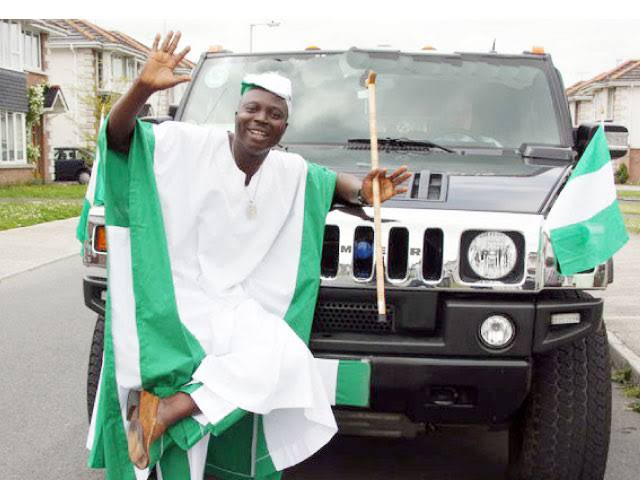 Interestingly, not many people would have expected that a comic actor could be saddled with such a serious business like leading a widely recognised association of Yoruba actors like TAMPAN, but that is the position Mr. Latin occupies currently as their Global President. It would be imperative to add here that, the association started adding Global to the title of their President after they began to inaugurate different chapters in other countries of the world. So, by implication, the chapters in those countries have their own Presidents too who are all under their President in Nigeria; being the Global President.

And, that sums up the 2 major feats Mr. Latin has attained with his career despite being a comic actor.