New Movies You Can Watch This Weekend

A new weekend means new entertainment content to relax and unwind. In this weekend, I'll be giving you entertaining new movies and TV shows to watch.

Here are newly released movies and shows into the month of May:

This movie features Jason Statham as a cash truck driver security guard who uses his martial skills to prevent a heist. The planners of the heist are left surprised by his precision skills and tries to know who he is, with one of the heist members hell bent on settling a score with Statham's character. 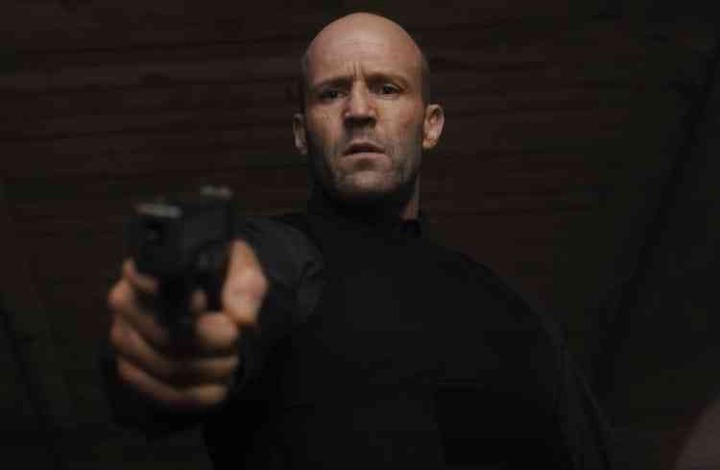 This is an action packed movie from Amazon Prime Video. It follows the story of a Navy SEAL operative on a revenge mission after losing his beloved wife. The movie stars Black Panther star Michael B. Jordan. The film is adapted from popular author Tom Clancy bestselling book.

This is a superhero TV show which Netflix plans to challenge Amazon's 'The Boys' show. The movie stars Josh Duhamel and revolves around a set of heroes who have saved and served humanity for decades. The veteran heroes now leave the stage for their Superpowered children to rise to the occasion and continue their parents legendary ideals. It shows the struggles of the new heroes adjusting to balancing their personal life with life of a superhero. 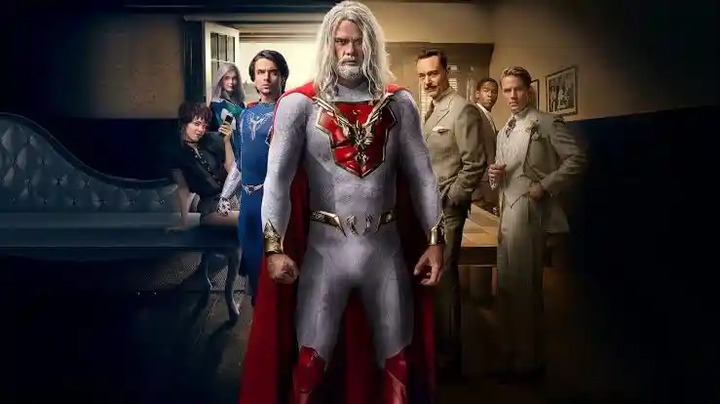 This is a sequel movie to the hit anime series Demon Slayer. This follows the 26 episodes anime into the world of action packed animation. This is sure to entertain fans of action shonēn anime. 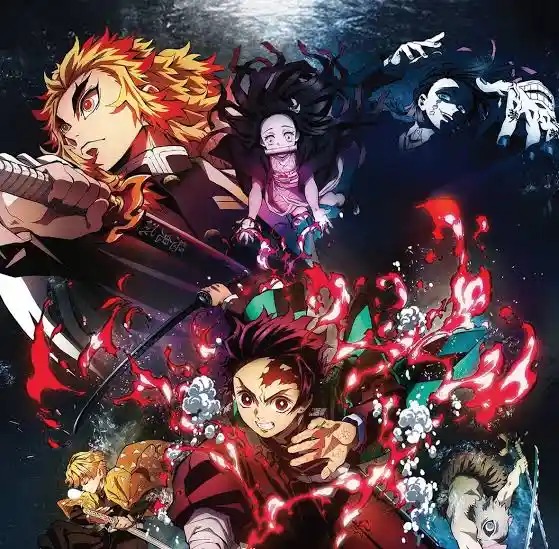 This is a horror movie from Netflix for the horror fans. It features Amanda Seyfried and James Norton as young couples who just moved to a new house. Little did they know their new house is haunted by a ghost! 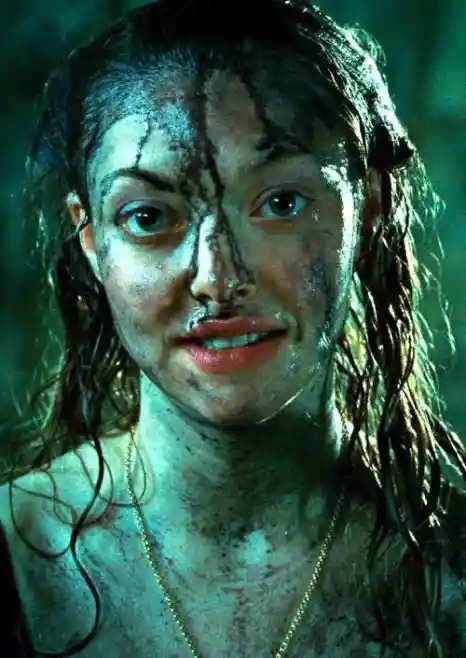 This anime from Netflix follows the life of a Black slave who later rose up the ranks to become the first Black Samurai in feudal Japan. YASUKE is an historical piece as it follows the journey of the Black samurai played by Oscar nominee Lakeith Stanfield. 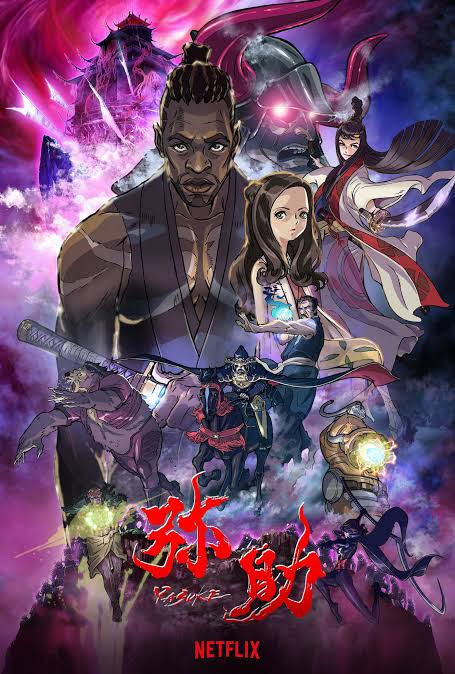 This new Disney+ Star Wars TV show follows the squadron through the galaxy. It's suitable for view with the family as it's geared towards the younger generation. 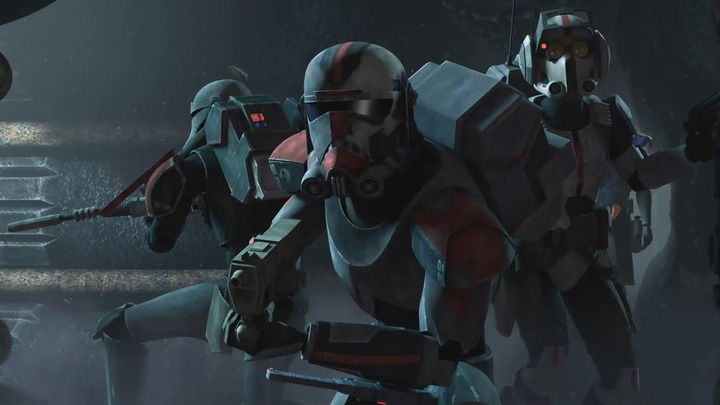 The Mitchell's Vs Machines

This is a family adventure animation movie. It is produced by the creators of "The LEGO Batman movie". It's filled with comedy and fun entertainment. It was released on Netflix April 30. 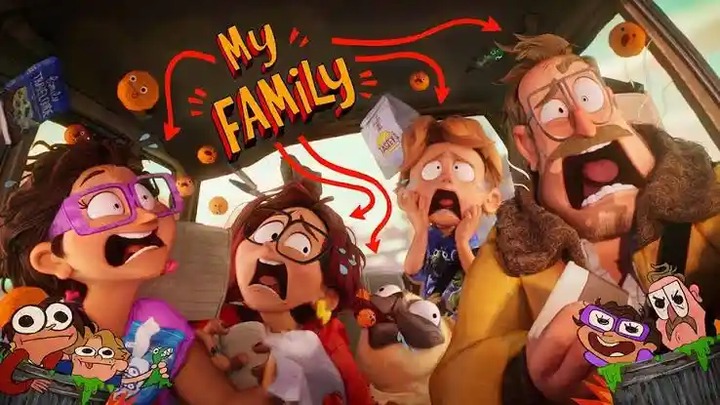