Aminu Saira, Veteran movie director has carved a niche for himself in Kannywood

By TayeOlusola14 (self media writer) | 3 years ago 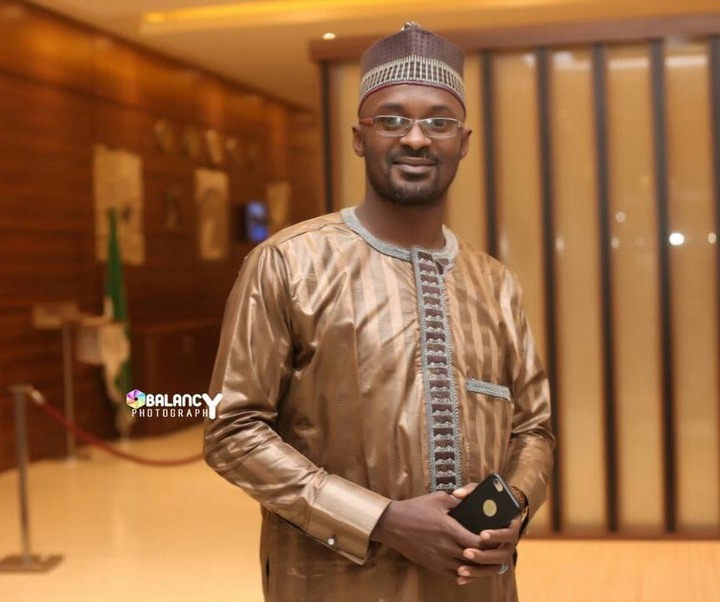 Aminu Muhammad Ahmad who is popularly known as Aminu Saira is a filmmaker, movie director and a storyteller. He is one of the topnotchers in the Hausa movie Industry known as Kannywood. He was born on 20th April 1979 in Gwanimaya in Kano State. He did both his primary and secondary educations in Kano and thereafter proceeded to Aminu Kano College of Islamic and Legal Studies to read Koranic Science. After the completion of his tertiary education, Aminu Saira went into business. He however later quit the business in order to enable him join Kannywood. The first movie he directed after his incursion into Kannywood was a 2006 movie titled "Musnadi". The director did not however come into limelight until the release of the 2009 blockbuster movie "Jamila da Jamilu". This was followed by other hit movies such as "Ga duhu ga haske" released in 2010, "Sarauta" released in 2011 and "Ashabul Kahfi" released in 2014. By year 2016, Aminu Saira has reached the peak of his popularity in the sphere of directing as most of the standard and good movies coming out of Kannywood were directed by him. In fact almost all the high budget movies that featured big names in Kannywood such as Nuhu Ali, Adam Zango, Sani Danja, Sadiq Sani Sadiq, Rahama Sadau, Maryam Booth, Jamila Umar Nagudu, Nafisat Abdullahi, Hafsa Idris, Hadiza Gabon, Aisha Aliyu Tsamiya, Fati Asirka, Hannatu Bashir, Halima Atete, Maryam Yahaya, Ibrahim Maishunku and host of others have at one time or the other directed by him.

It is instructive to note that Aminu Saira is one of the directors that brought innovation and sanity in the sphere of movie directing in Kannywood. Those close to him claim that he does not work on script that has no screenplay and that he makes sure his scripts are screened by professional writers and that he always do a lot of research by consulting scholars, historians and literary icons before he shoots a movie. To buttress this assertion, those close to him further claimed that because of his painstaking and professional approach to the act of directing, the shooting of the 2012 blockbuster movie "Dan Marayan Zaki" was shot in many countries and it took more than seven months to produce and that the movie was superb in term of costume, the set design language and all aspects of directing.

Aminu Saira has contributed immensely to the development of Kannywood through movie directing. It is on record that he mentored some of the present day Kannywood directors who are now core professionals.

The movie director has huge Instagram followers through which he constantly connect with fans, friends, colleagues in the Kannywood and others. He is also active on Facebook

It is a truism to state that Aminu Saira has carved a niche for himself in Kannywood with his skill, ingenuity and innovation.

Content created and supplied by: TayeOlusola14 (via Opera News )