Meet 6 Wealthy Celebrities Whose Children Won't Benefit From Their Wealth

By Validnewsreport (self meida writer) | 27 days

They say that money or wealth is the source of all the depravity in society. It could be that too much or too little is the cause of all the problems around the world. 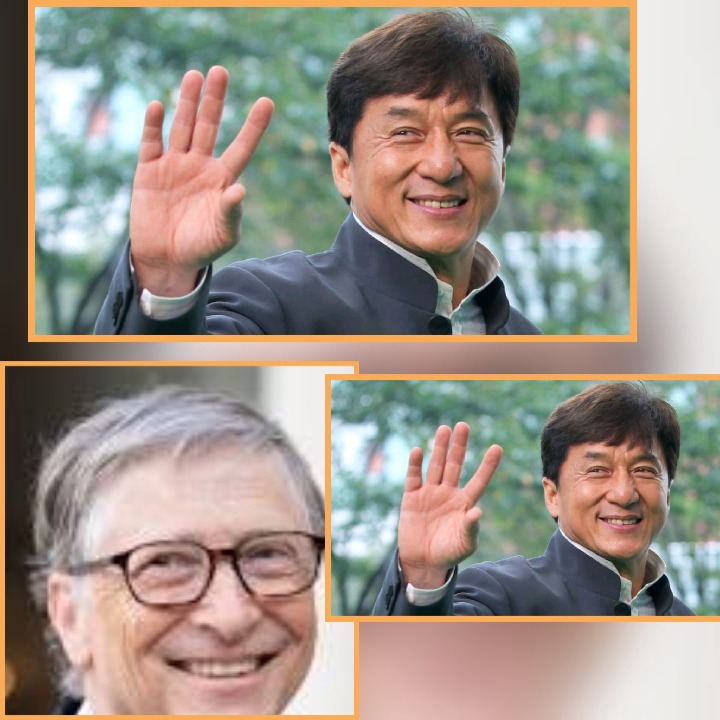 Today, I would like to talk about the top 6 celebrities that withheld their children s inheritance. But let us first get to the root of the matter. Many parents around the world work hard to make ends meet for their families. They also ensure that there is something in the form of savings or interests for their children in the future. However, some parents, regardless of their wealth or riches decide to take a completely different path. They rather prefer to let their children figure their living.

This, in some experiences, is a good move to motivating children to work hard to make their own lives momentous in the future. Some of these parents worry that if they just disclose the family's wealth to their children, they may misuse it and end up going bankrupt eventually. Here are some celebrities that may have thought about this possibility, thus, denying their children their inheritance.

The long-time wealthiest CEO of Microsoft (with a net worth of $133 billion) does not aim at keeping his possession to his family, and particularly his three kids. The 64- year- old American business mogul plans to give out most of his funds so that his children are not controlled by the wealth.

The Founder and CEO of the largest social network, Facebook, declared openly that he will give out 99% of his daughter's heritage to the world. He is a culinarian and the host of the " Hell' s Kitchen". The man, aged 50, has previously revealed that he is not going to give his children any inheritance from the money he has attained so far. He currently has four children. None of them is to earn any portion of the $220 million from the " Masterchef". His opinion is that he does not want his children spoilt by the fortune as they grow up.

The 73 years old English musician has managed to acquire $500 million over the past five decades. Elton and his partner, David have the arrangement to keep their two sons at bay from the wealth. He has based his perceptions on the point that exposing the kids to wealth will wreck their lives. He, however, will permit them a small amount to keep them so that they can appreciate both hard work and money.

The prosperous international actor wants his son, Jaycee to become a responsible person in life. He acknowledges that success does not come from money, but rather hard work and accountability. The 38- year- old Jaycee Chan was formerly arrested for possessing Marijuana illegally. His father never tried to prevent the arrest even though he is connected. All Jackie Chan's s $400 million trust funds of " The Karate Kid" will go to philanthropy.

The 60- year- old " Britain' s Got Talent" commentator values time and hard work above all things. He has agreed to help his son to be the best he can by soaring him from the $600 million wealth he has built. Simon will allot all his money to charities that take care of dogs and children. He will, however, retire his music industry to Eric (his son) to manage.

Ladies, These Are Different Styles Of Corporate Wears You Need