By Israelvic (self media writer) | 23 days ago

The house has had a lot of cruise and people claiming to be cruisers but non seems to have the hang of it like. 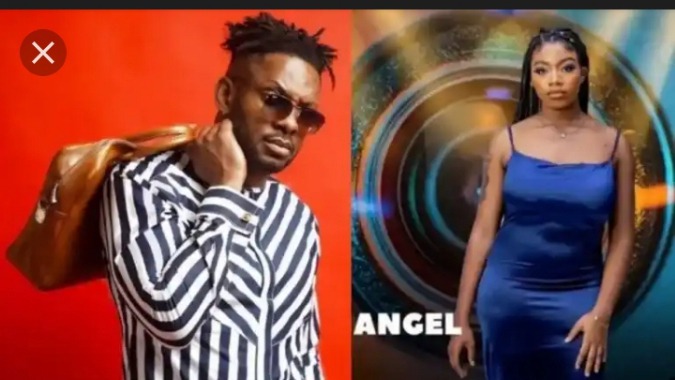 Cross and Angel Bbnaija finalist have had a quiet a chemistry in the past few weeks in Bbnaija house and had also share so many intimate moments in the house that left people asking "would they, would they not ?"

When Cross came into the house he had flirted with some of the female housemates like Maria,Nini, Peace and Saskay but nothing much happed between him and Angel for much of the first half of the show. Infact if Cross name is going to come up about a relationship issues it was most time with Saskay.

Angel also was associated with Sammie at early stage of the show. Then later tagged herself as a free spirited and attached to one man in the house she was often mentioned alongside some of these male housemates like Kayvee,Yousef, and Boma. Cross wasn't in the picture earlier on.

And it seem that they got along when Cross probably decided he was not going to have anything to do with Saskay. The interaction between the two within the past three weeks had some thinking a sort of relationship or situationship may brew between the two. However that seems not be the case. Even after sweet and passionate kisses and moments the two are always dear about their inability to date each other. 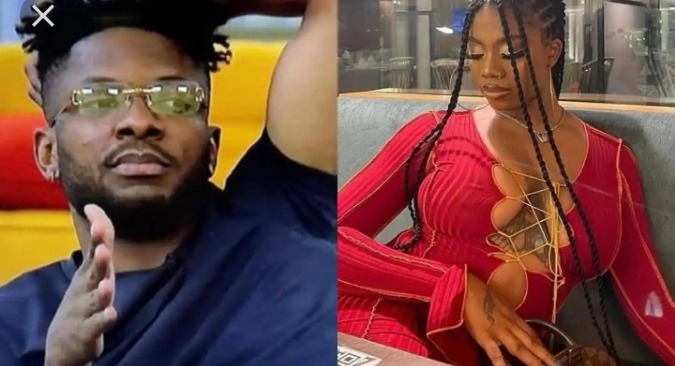 When Cross made it clear, he could never be in relationship with Angel because she is a player. Angel protested this and then proceeded to ask who the bigger player was between the two of them she them asked whitemoeny who agreed with Cross saying she is a player but Cross on the other hand wasn't. He said Cross would however always is welcome any women who comes his way but not outrightly toy with their emotions.

Pete who was also there, agreed with Whitemoeny and said flat out that Angel was a player.