How Much Do You Know About Dangote’s Wife?

Aliko Dangote is a man that that likes his private live simple and private, but did you know that Dangote has been married 3 times?. His first two marriages both resulted in divorce.

His first marriage was in 1977 with Zainab, a wife which was chosen for him at the tender age of 20, he even made plans of marrying Nafisat who happens to be the daughter of the Late President Musa Yaradua but didn’t succeed as a result of her declining because she was friends with his daughter. But he didn’t give up on marriage as he eventually married the daughter of Commissioner for Women Affairs and Human Services, Mariya Muhammad Rufai, a relationship which also ended in divorce in 2017. 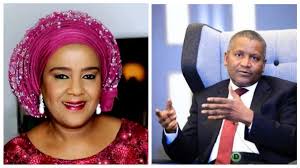 Recently, there were speculations that he and ex beauty queen Sylvia Nduka got married as she changed her Instagram username from Sylvia Nduka to Sylvia Nduka AD (Aliko Dangote), and she was also seen cruising in the Billionaire's private jet. But that didn’t end well as there were alleged reports that the relationship or marriage crashed. 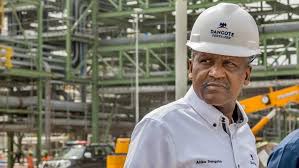 Zainab is said to be the beautiful ex-wife of the richest man in Africa, Alhaji Aliko Dangote. The woman bore him two beautiful daughters. One of her baby girls recently got married and the billionaire staged a lavish wedding ceremony for her. According to The Capital NG, Zainab pulsates the essence of glamour, elegance and unrestrained aura even from her pictures. She once made the heart of the multi-billionaire quiver with ravishing emotions. Zainab is undoubtedly a woman to treasure. Unlike many a rich, privileged woman who stumble into wealth, she reportedly won her ex-husband’s heart unbiased and genuine. 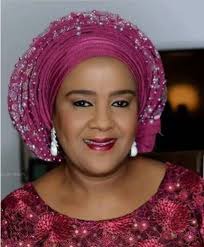 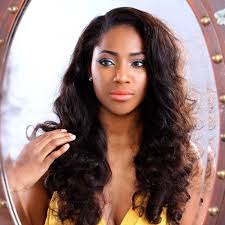 In a recent interview, he was asked about his marital status and plans, he replied: “I’m not getting younger. Sixty years is no joke. But it doesn’t make sense to go out and get somebody if you don’t have the time. Right now, things are really, really very busy, because we have the refinery, we have the petrochemicals, we have the fertiliser, we have the gas pipeline.” And finally, The rich businessman also has a son, however, Aliko Dangote’s son has another surname, his name is Abdulrahman Fasasi. He is not Dangote’s son for blood, he was adopted.