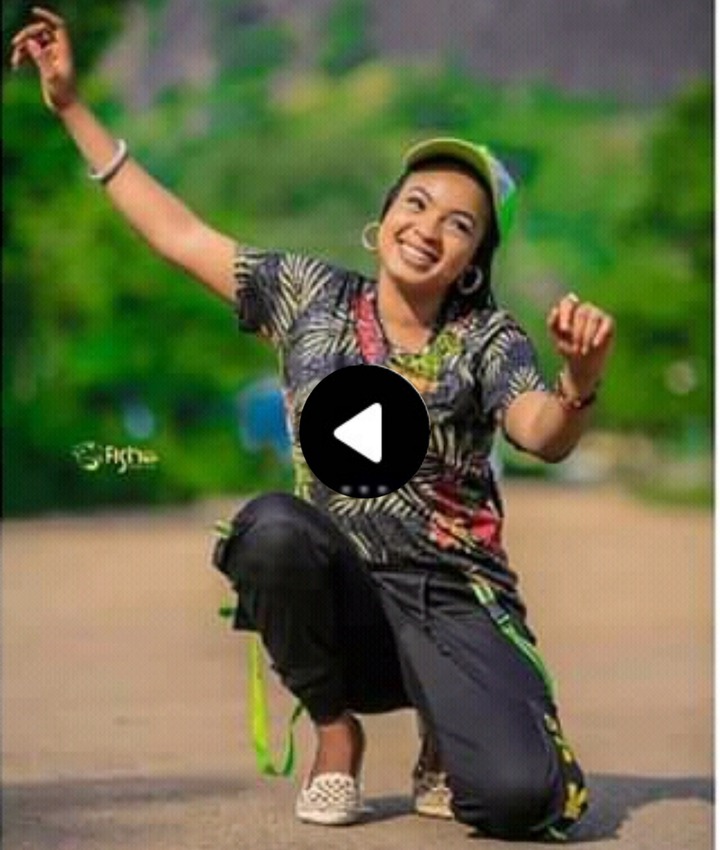 Maryam Ab yola is a veteran Actrees from the Nigerian Hausa film industry known as Kannywood Industry Nigeria Film or Hausa Movie Industry. Jamila was one of the actresses who gave many contributions in the fast growing of the Kannywood industry during the early years of its inception. Halima has a Fulani mother and a Scottish father and is the mother of Maryam Ab Yola, Ramadan, and Jafar Yola who are also Actors in Kannywood Industry. She one of the promising actress.

Jamila's son Jafar Yola is also a singer who sang in Hausa or Engausa. Ramadan and Maryam Ab yola are both actors from the hausa Movie industry.

Jamila family is the most represented in Kannywood Hausa Films. She also has a daughter who got married to Kannywood singer and producer Mua'azu Yusuf . They are equivalent to Kabeer-Samarth Devagn family or any Kapoor's family in Bollywood Industry.

Jamila acts in several Hausa films such as Ragon Maza, Rabuwa Dake, Soja Makaho, Jarumai, Jarumai, Albashi, and among others. But she have quite appearing from Kannywood movies Industry. 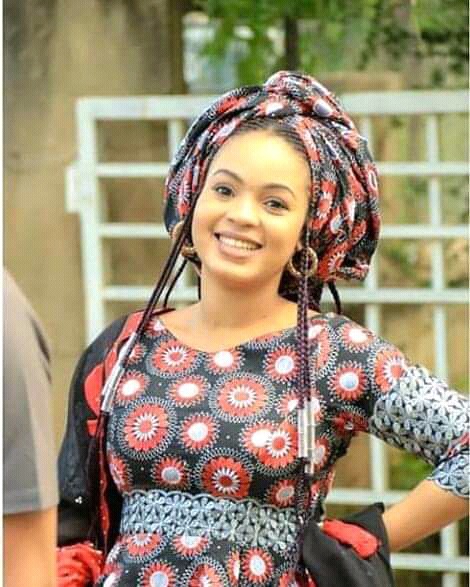 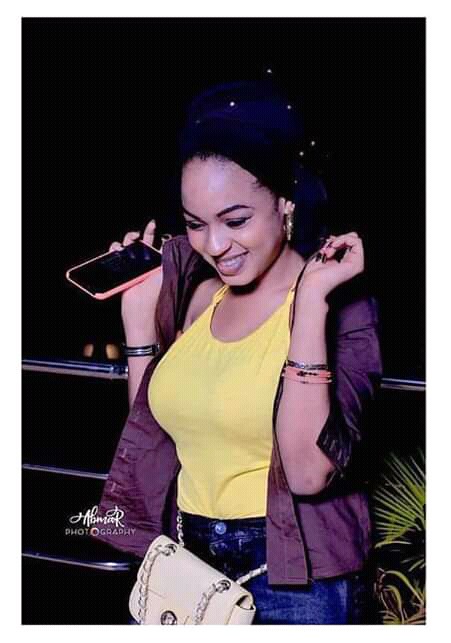 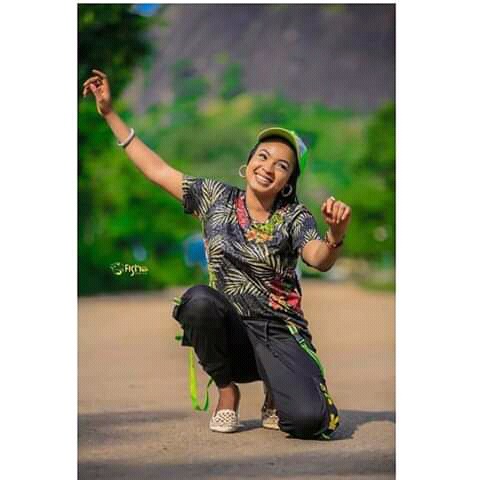 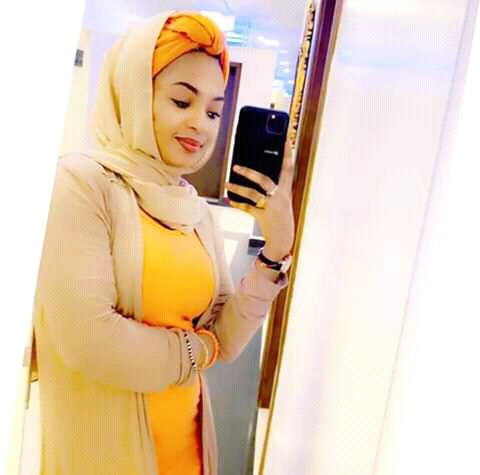 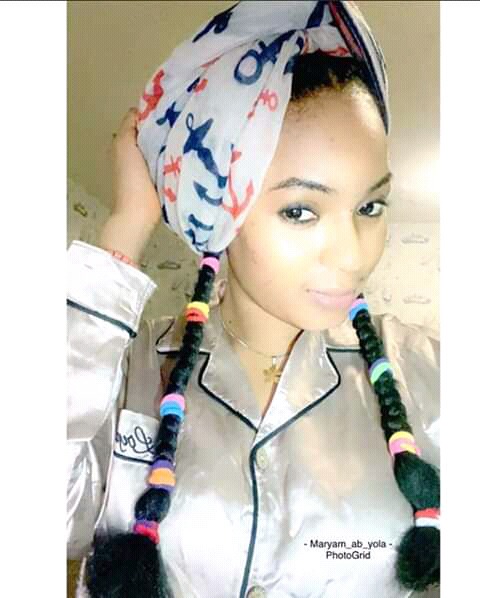 Maryam Ab Yola She Featured In Arewa 24, Kannywood, Tashar Hausa TV, And Among Others Site

What is your take about this?

Kindly Followed me For More News