Improve your knowledge with these mind blowing facts you have never heard about.

There are so many facts you never knew about, it would be mind blowing when you get to know about them. Some might sound unbelievable to you, but they are all true. Let's look at these facts. Did you know that: 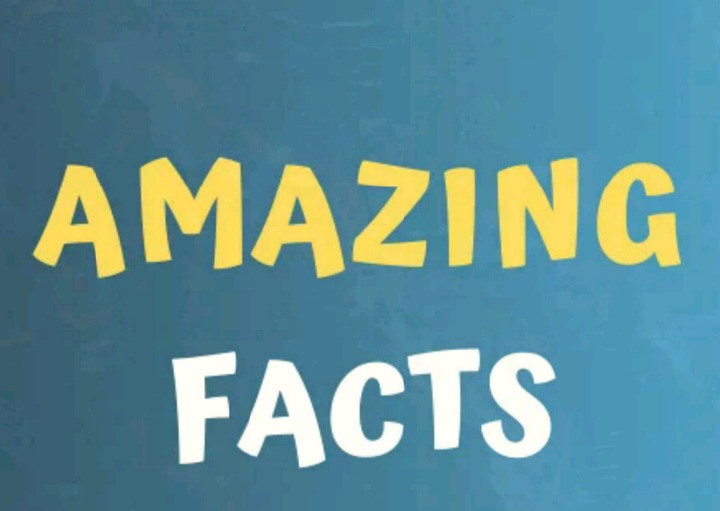 1. Chocolate can help heal tooth decay. To be specific, part of the coca bean can help remove mouth bacteria. 2. The insurance company that supported the show Who wants to be a millionaire, sued the show because they believed the questions were to easy.

3. The total weight of all air on earth is 11 million quantulion pounds. 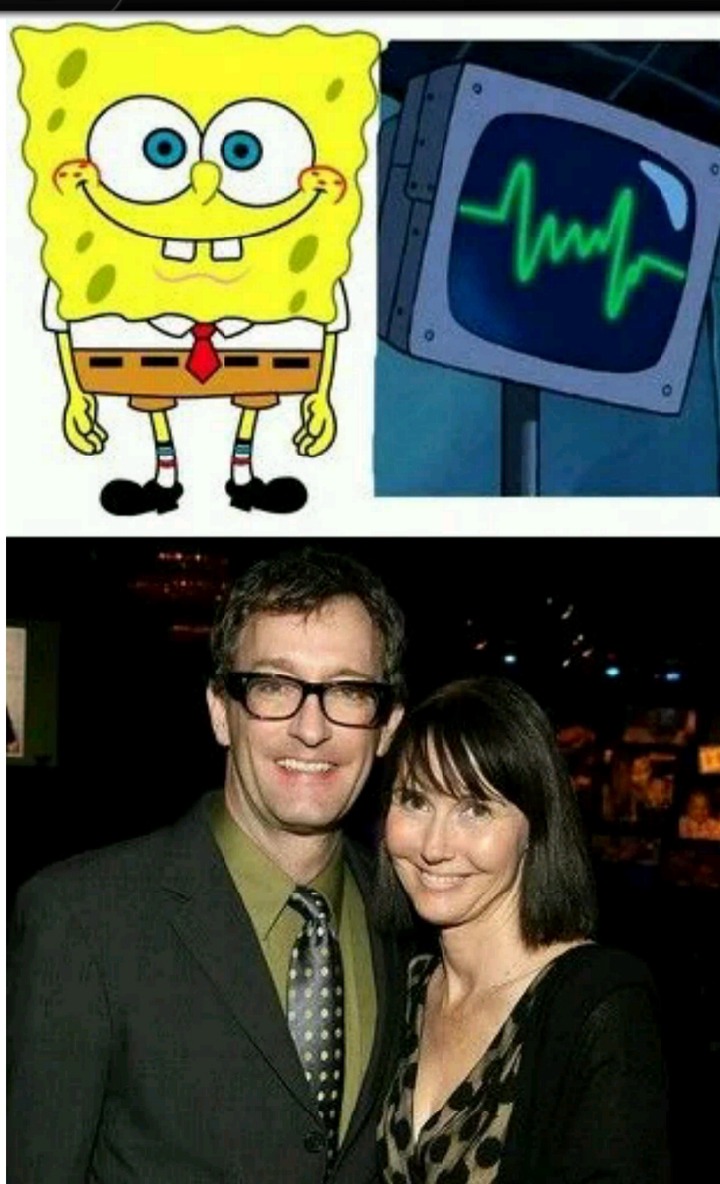 5. Scientists found sharks that are staying in an active underwater volcano. Divers cannot make any investigation because, they would get burns from the hotness of the volcano.

6. Thomas Edison invented an electric pen in 1876, and it later became the first tattoo machine in 1891.

7. Jupiter is said to have 69 moons. Jupiter itself is 317 times the mass of the Earth.

8. Wonder Woman has a black sister and her name is Nubia. She was made from black clay just like Diana was sculpted from white clay. 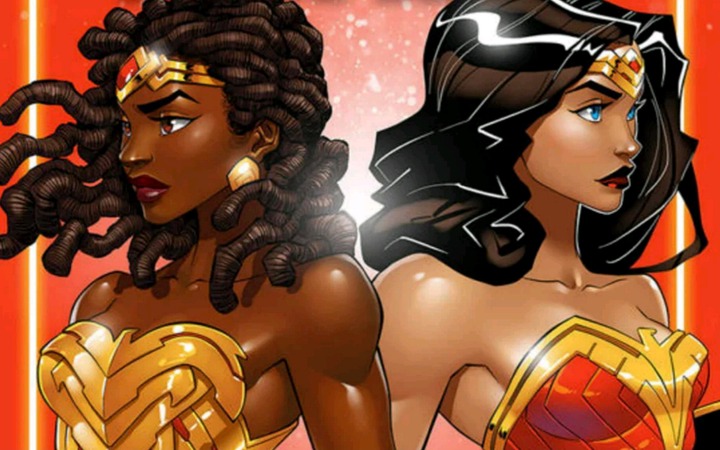 9. The British Pound is the world’s oldest currency still in use, and it is 1,200 years old. The pound has been an identity as a symbol of British nationality. 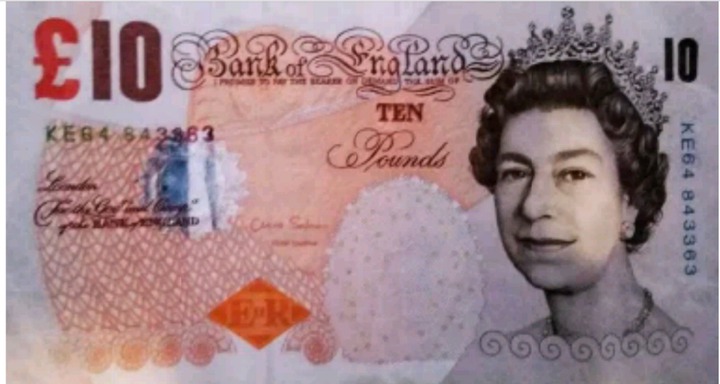 10. It takes longer time to drown in saltwater than in freshwater.

11. Its still a mystery how the Academy Awards came to be referred to as the Oscars. The first time it was mentioned was 1932, and it was made official in 1939.

12. About 50% of all gold ever mined on Earth, came from a single place in South Africa called Witwatersrand.

13. Paul McCartney was paid £1, for performing at the 2012 London olympics Closing Ceremonies. He freely performed without expecting any money. 14. The youngest Pope in history was Pope Benedict IX, he was 11 years old at the time of election. He is the only person to have been chosen to be a pope more than once.

15. More than 290 people, have died climbing Mount Everest since 1922. Most deaths occur because of avalanches, and most of the bodies were not found.

17. The only window that opens on the car meant for the president is the drivers window, and it opens for the driver to pay tolls. It has no keyholes, only the Secret service knows how to open the doors.

18. The founder of Pringles, Fredric Baur, told his children to Bury him in a Pringles can when he dies. His children honored the request. This happened in 1980. 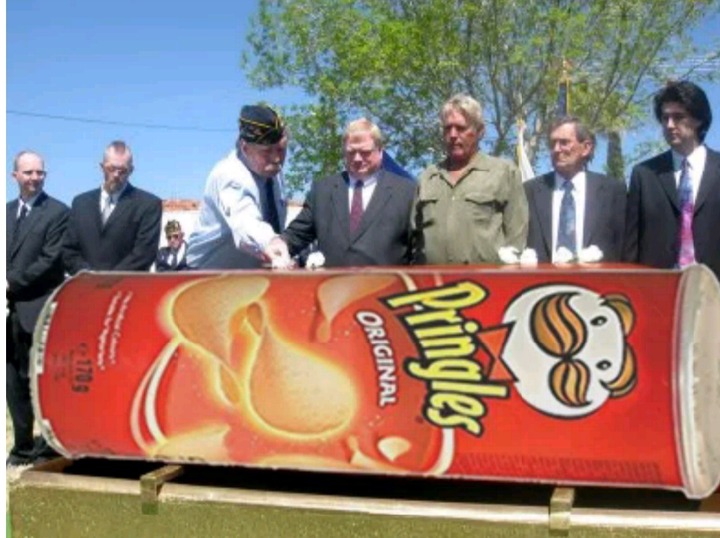 19. Smoking has been banned on airplanes, but ash trays are important on every plane. This is for safe disposal in case someone breaks the law.

20. A water dropwort is a very poisonous plant. If you die because of it, it can cause you to smile after you die. This is called a sardonic grin.

21. 15% of active Twitter accounts are social robots. This means there are almost 48 million accounts that are not controlled by humans.

22. When Jay-Z was 12, he shot his elder brother in his shoulder for taking his jewelry. He later mentioned it in a song, titled “You Must Love Me.”

24. Snoop Dogg’s real name is Cordozar Calvin Broadus Jr. His “Snoop Dogg” stage name was given to him by his mother, who thought he looked like Snoopy from the Peanuts advert.

26. Movie theaters make almost 85% of their profit from having to sell drinks and food.This is because, money gotten from tickets have to be shared with the movie distributors.

26. Dwayne Johnson also known as The Rock, set a new Guinness World Record for taken the highest number of selfies in 3 minutes. He took 105 selfies with fans, at his movie premiere for San Andreas.

28. Pointing car keys to your head increases the remotes signal range. This works by using your brain as a radio transmitter.

29. Tupac was said to be the first United States artist to have an album reach Billboard 1 while he was still in prison. It was his third studio album, titled “Me Against the World”.